IR News: The “Dustroyer” Breaks Away!

Zebra-Pertua-MTRT-MLW-RK-Vee Rubber rider Dustin Esguerra got his second Super Honda race win last June 18 at the Carmona Race Track. Esguerra put on a strong performance and replicated what he did in the first Super Honda race back in April 9 in Pampanga. 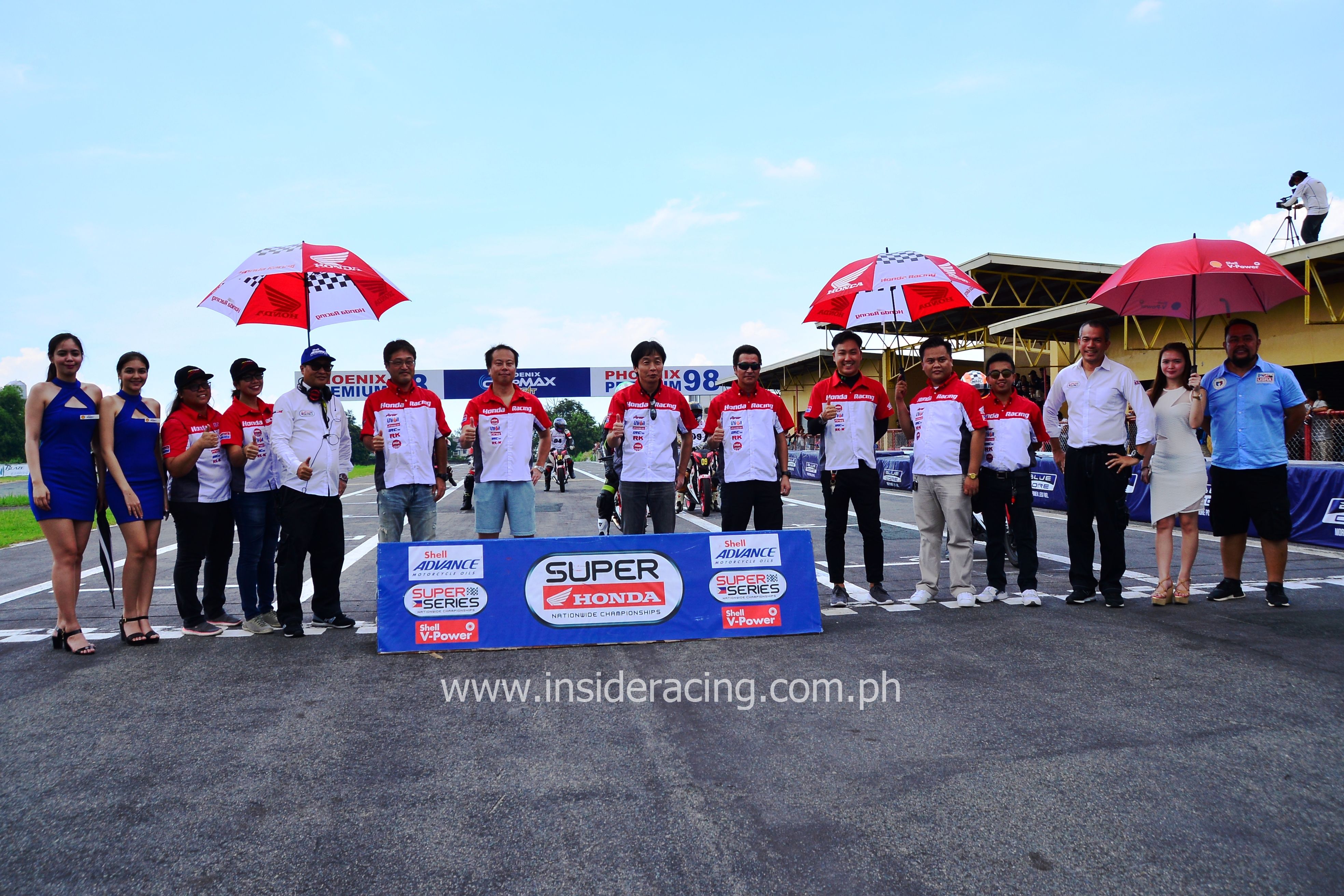 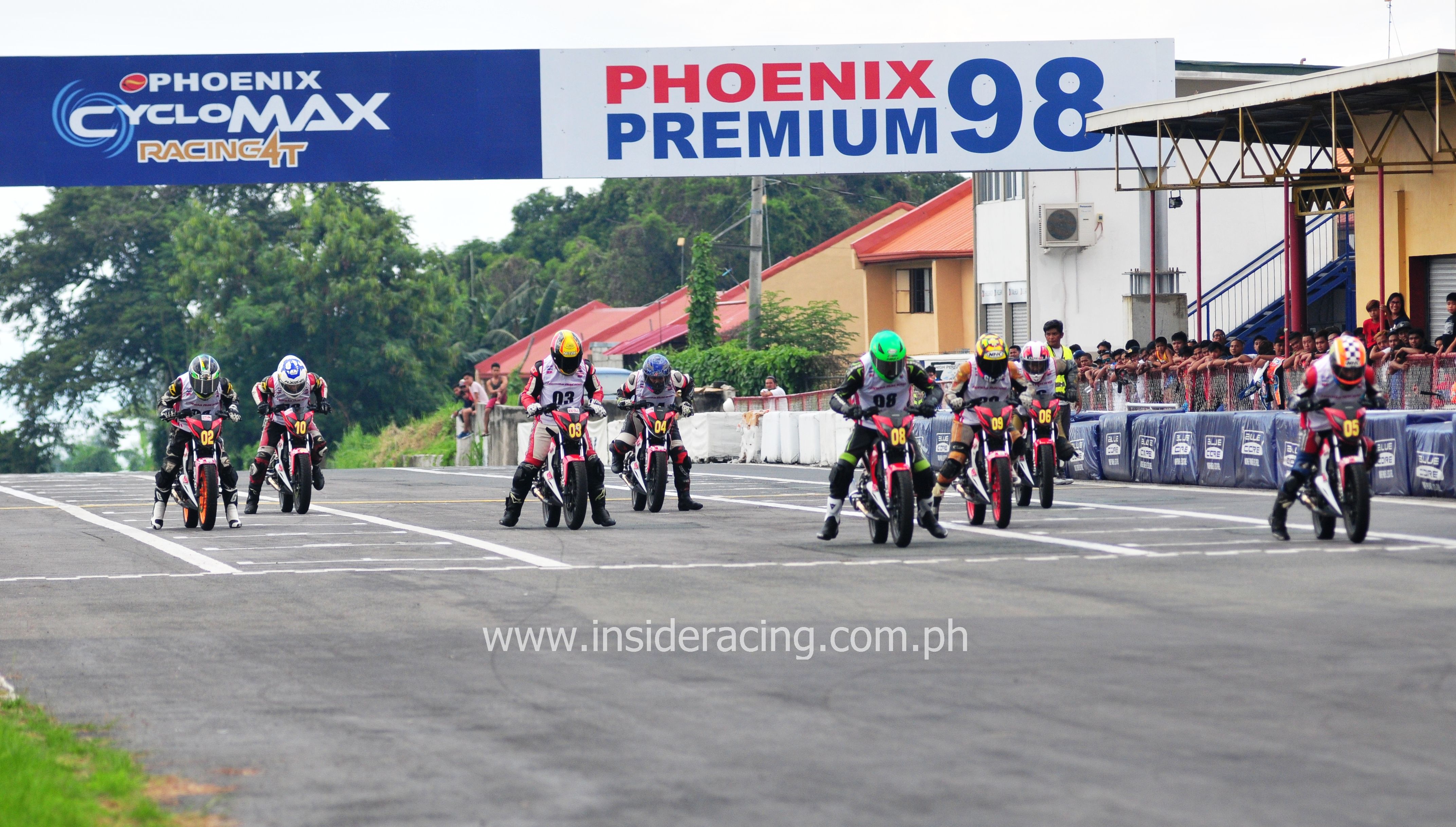 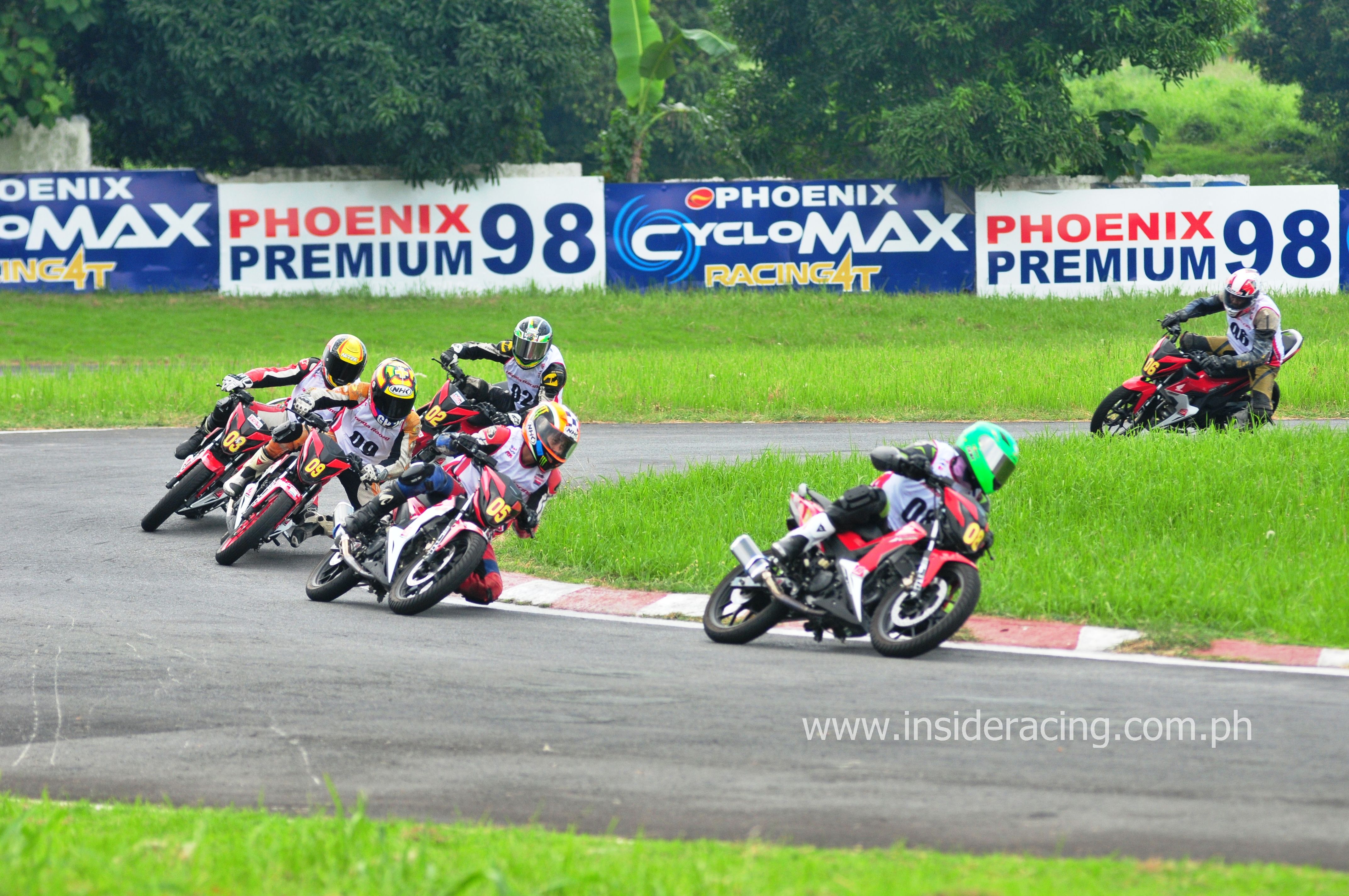 Esguerra had a good start and led the entire race, eventually finishing the 10-lap race in 8:38.737s and winning the fourth round of the Super Honda class. Esguerra was comfortable in front and cruised his way to victory. JVT’s Gian Carlo Maurico finished second and crossed the finish line 3.926s after Esguerra. FaderN’Sun racing team’s Clifford Bacus may not have been able to capitalize on his pole position but managed to still get a podium finish as he placed third in the race. Bacus also got the 50.923s best lap time of the race. 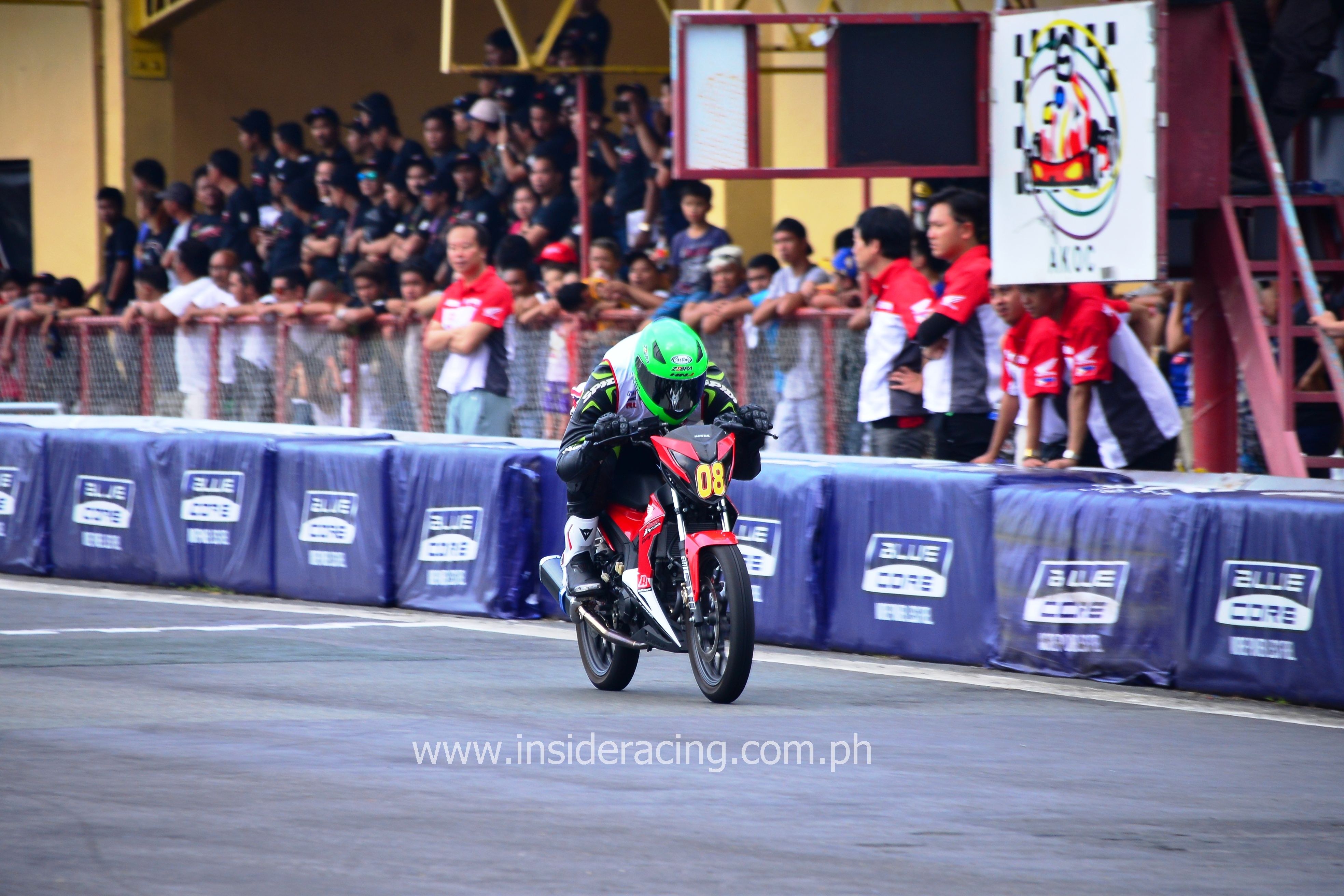 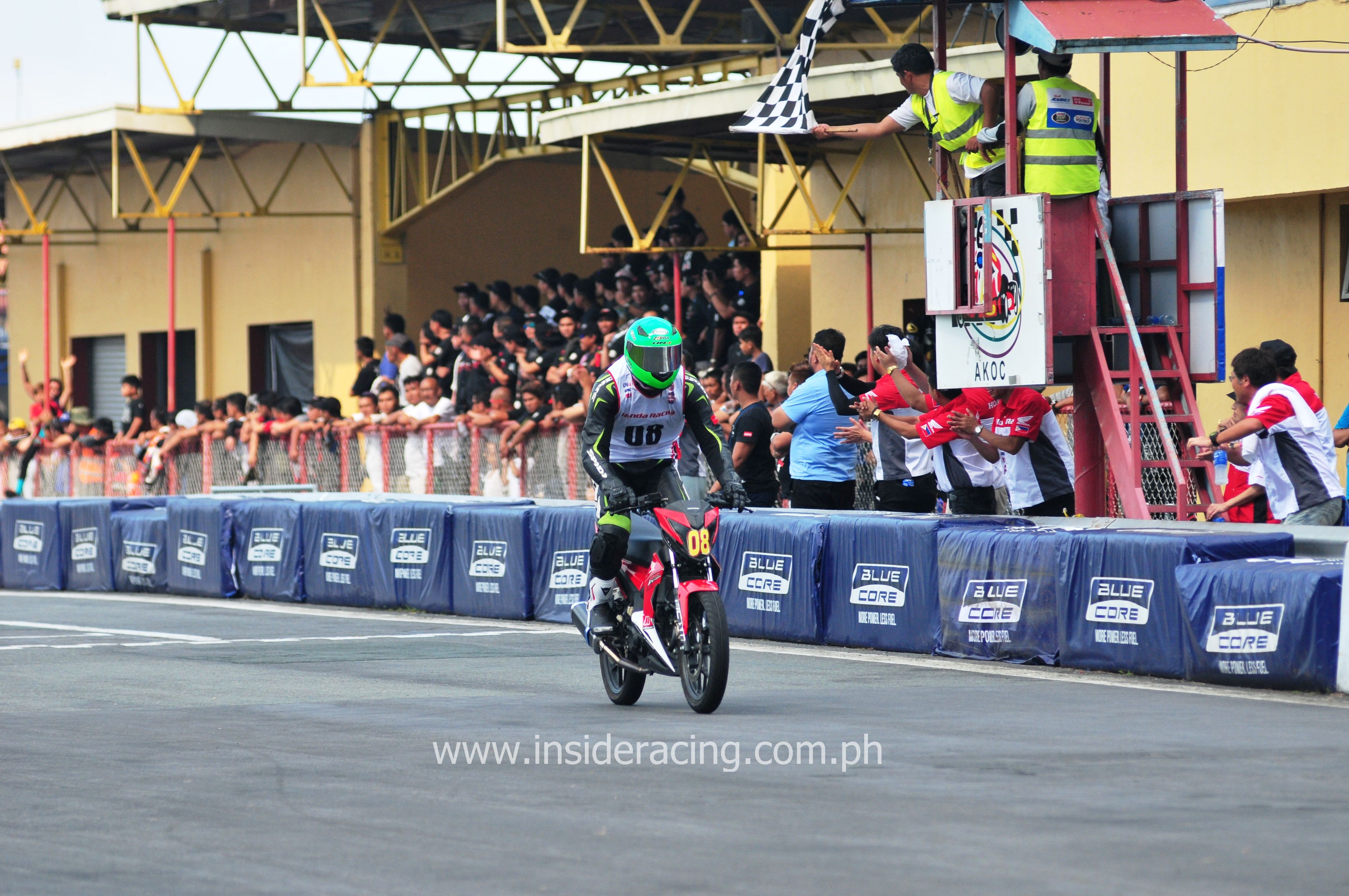 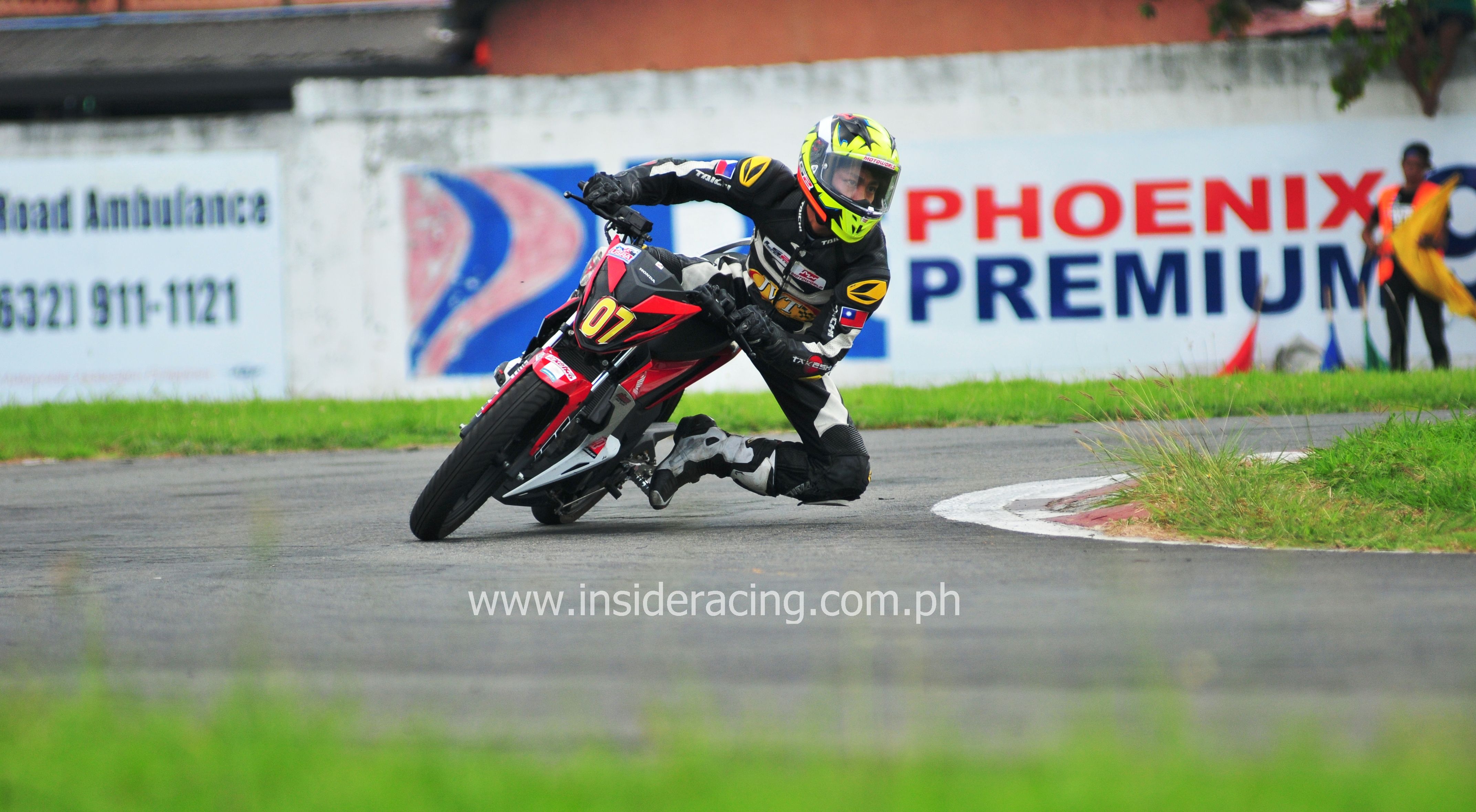 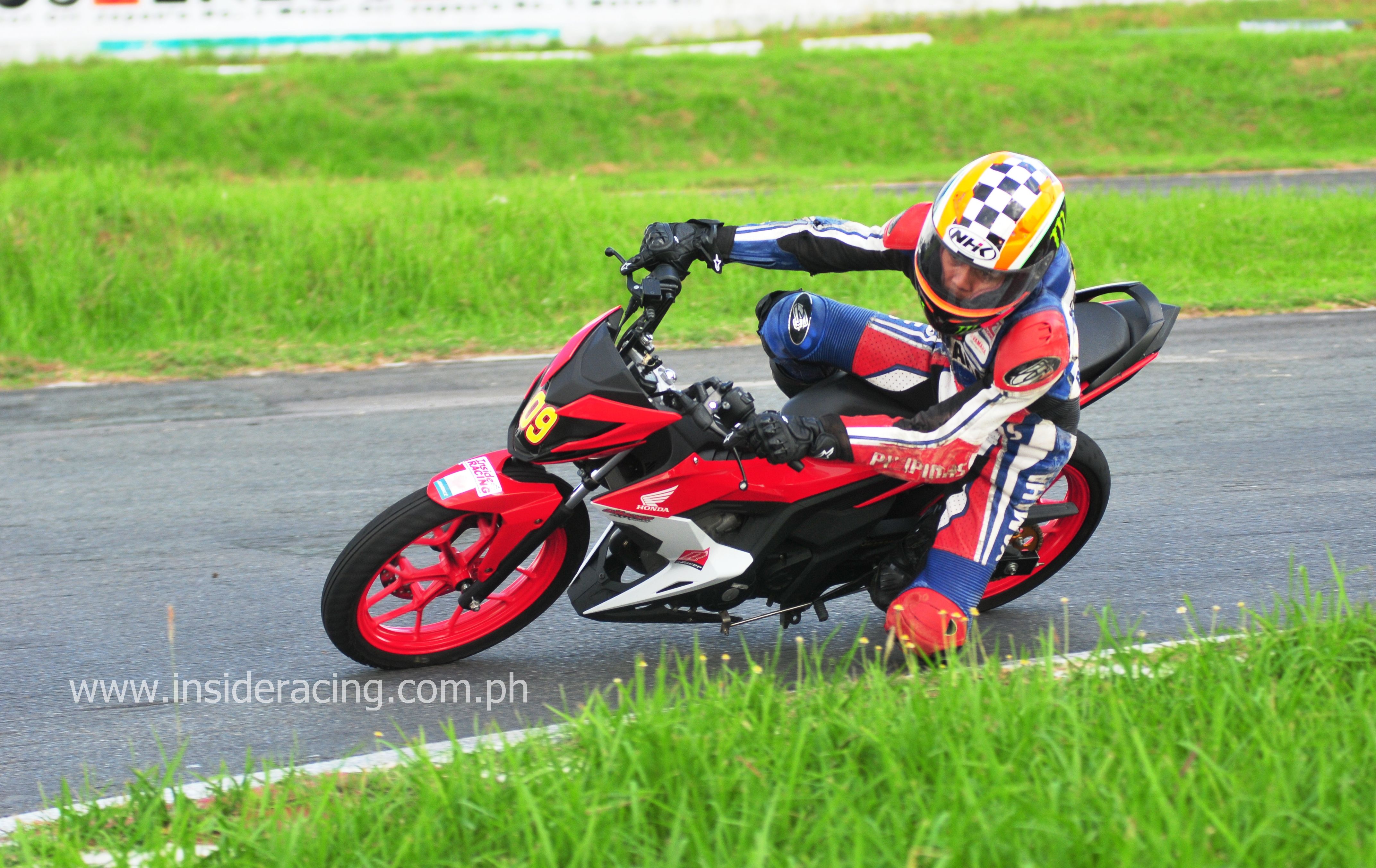 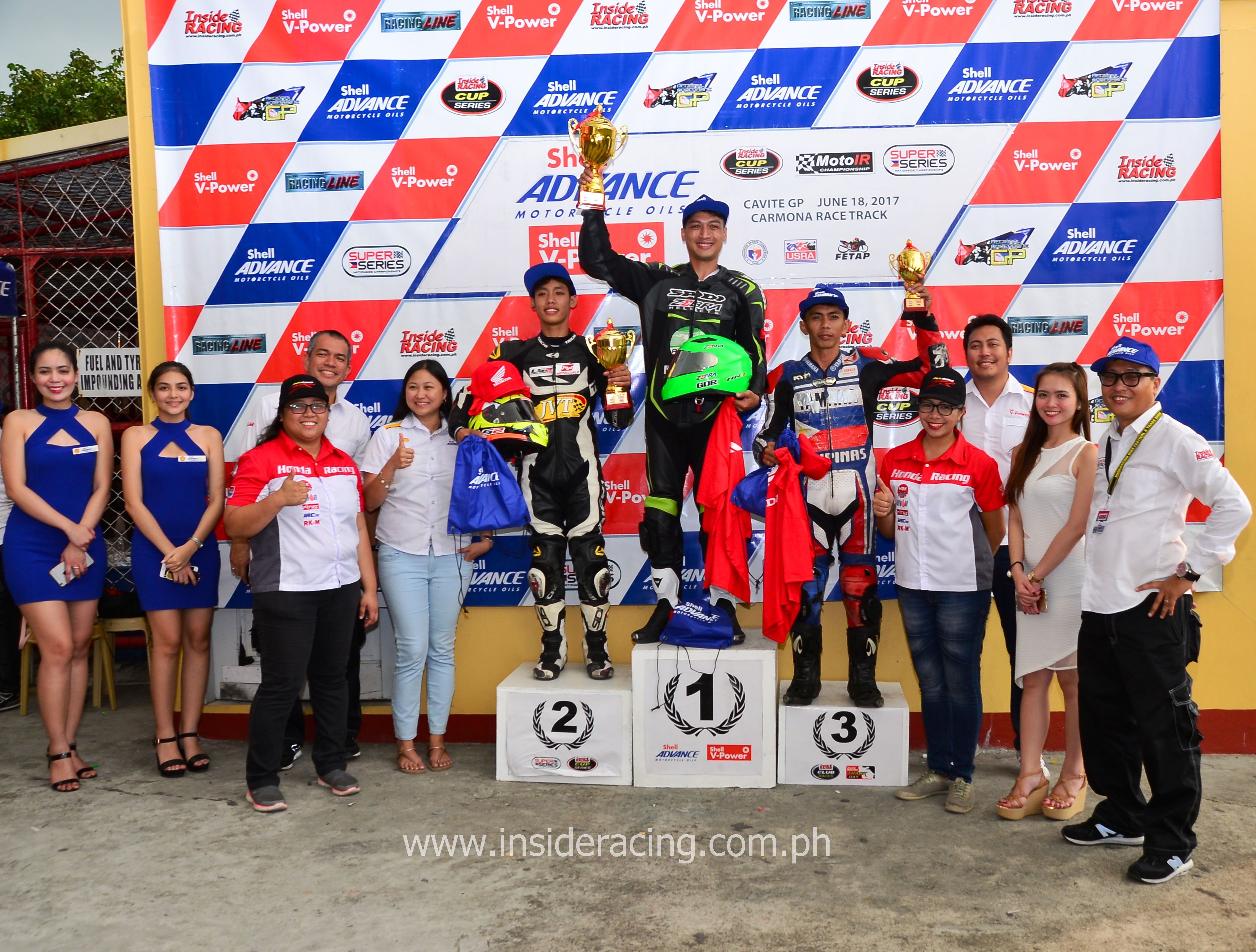 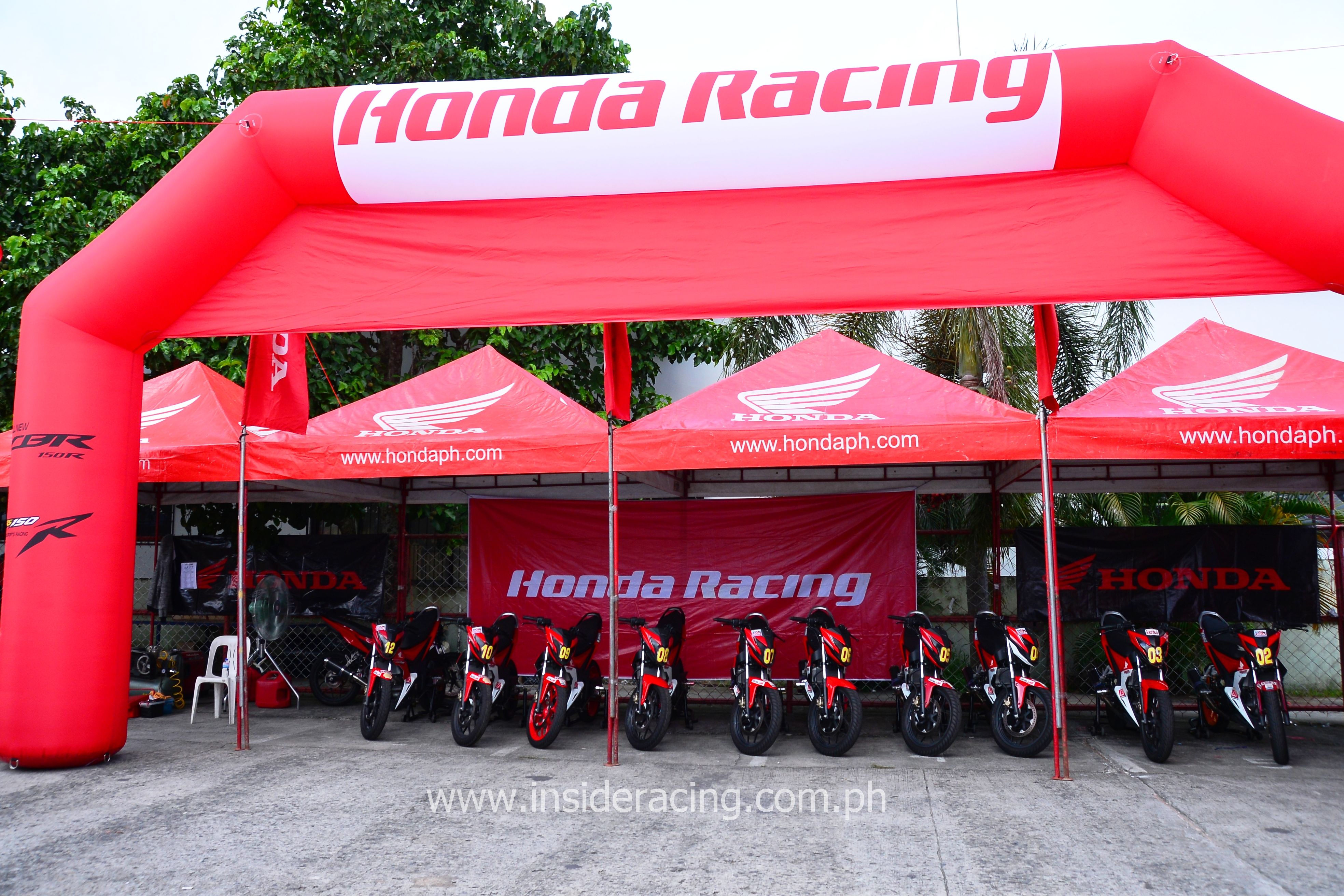 Honda Philippines provides Honda RS150 motorcycles used in the Super Honda category which is part of the Shell Advance Super Series Nationwide Championships Fueled by Shell V-Power. Present last June 18 was Honda Philippines’ President Mr. Daiki Mihara together with other executives and personnel of the manufacturer.

The Super Series Nationwide Championships is organized by InsideRACING and The Racing Line. It is supported by Shell Advance, Shell V-Power, Honda Philippines, Suzuki Philippines, CST Tires, IRC Tire and FDR Tires. The Super Series is sanctioned by the Unified Sports and Racing Association for Motorcycles, Inc. (USRA) which is recognized by the Philippine Sports Commission and a member of the Federation of Two Wheels Association of the Philippines. (FETAP).