“The Chairman” Masato Fernando of Yamaha-Spec was completely in control of the Super Underbone race in Bacolod last August 20. The Yamaha-Spec V rider never let go of the lead in the entire 12-lap race held at the Bacolod Baywalk. 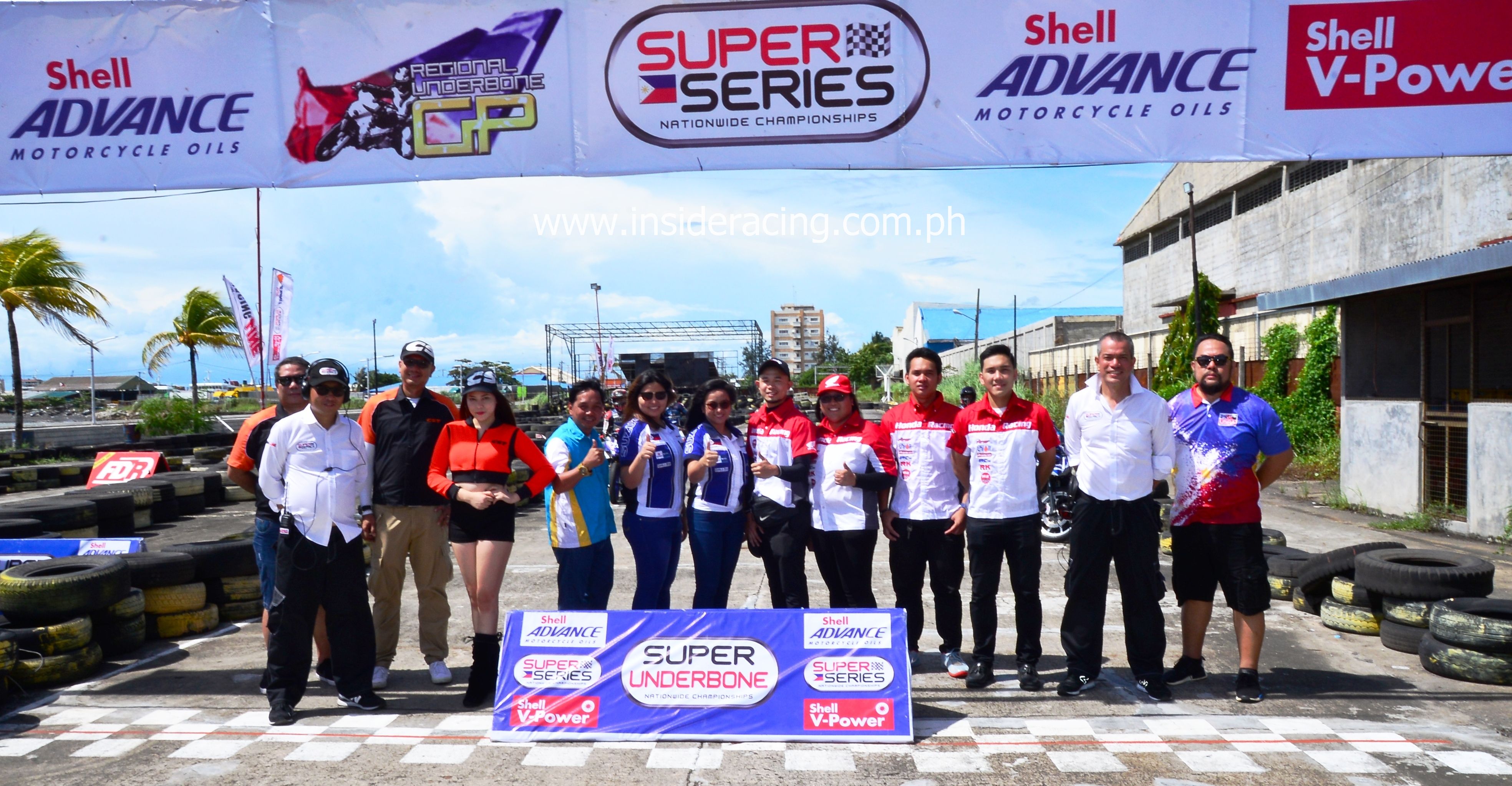 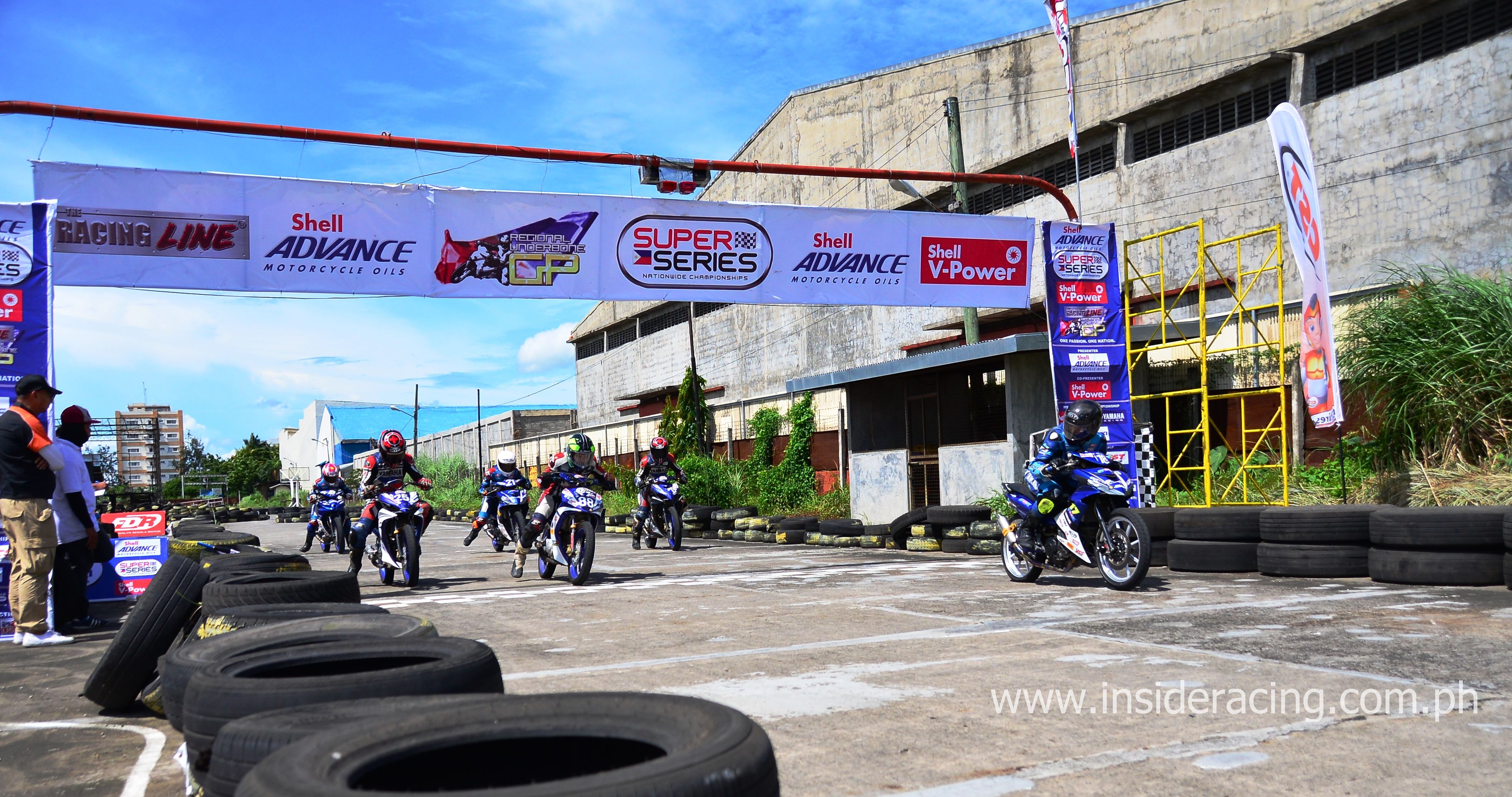 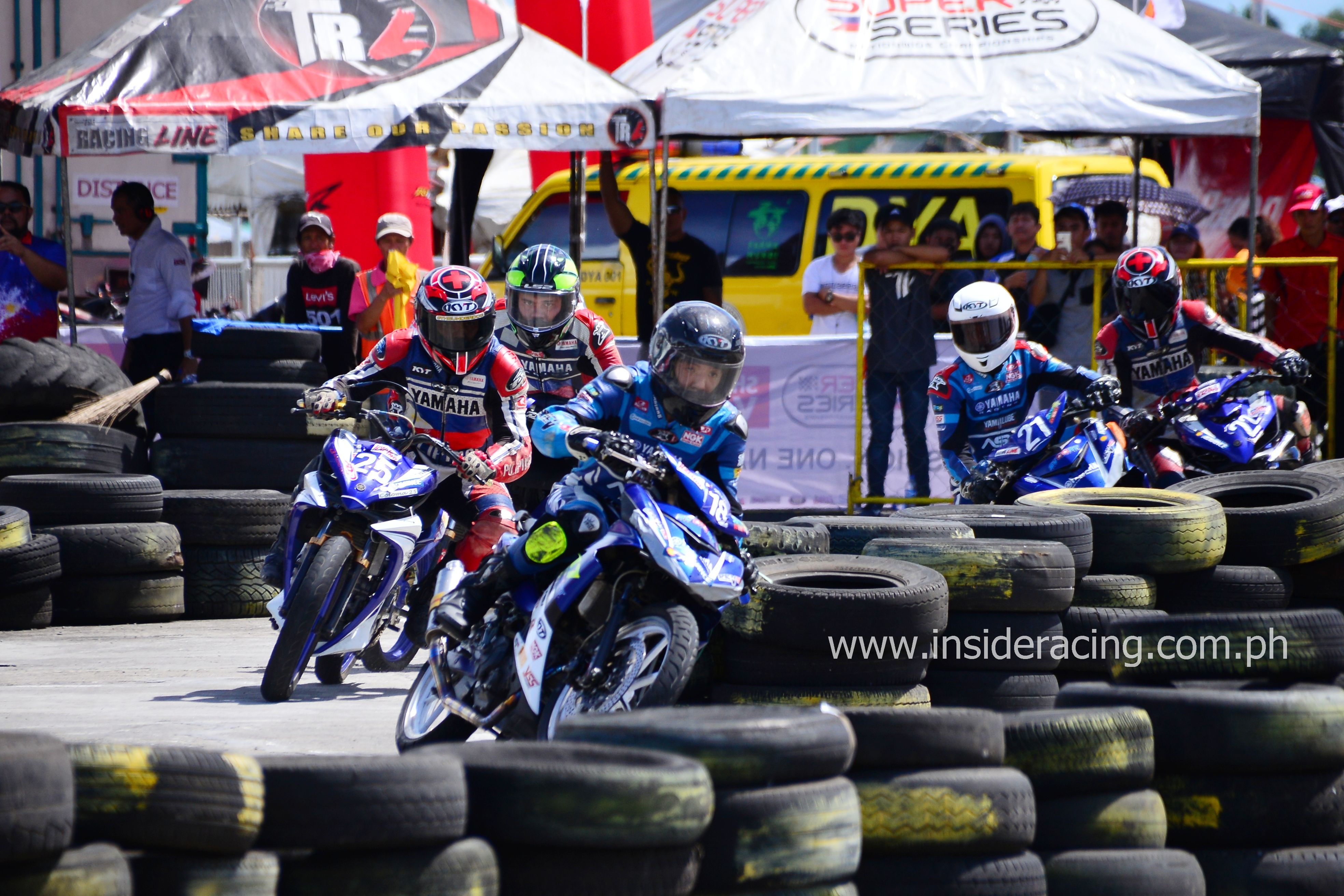 This was Fernando’s third win this year in the Super Underbone class of the Shell Advance Super Series Nationwide Championships Fueled by Shell V-Power. Fernando also won in the first round, the Pampanga GP, back in April and in the fourth round held in Carmona. 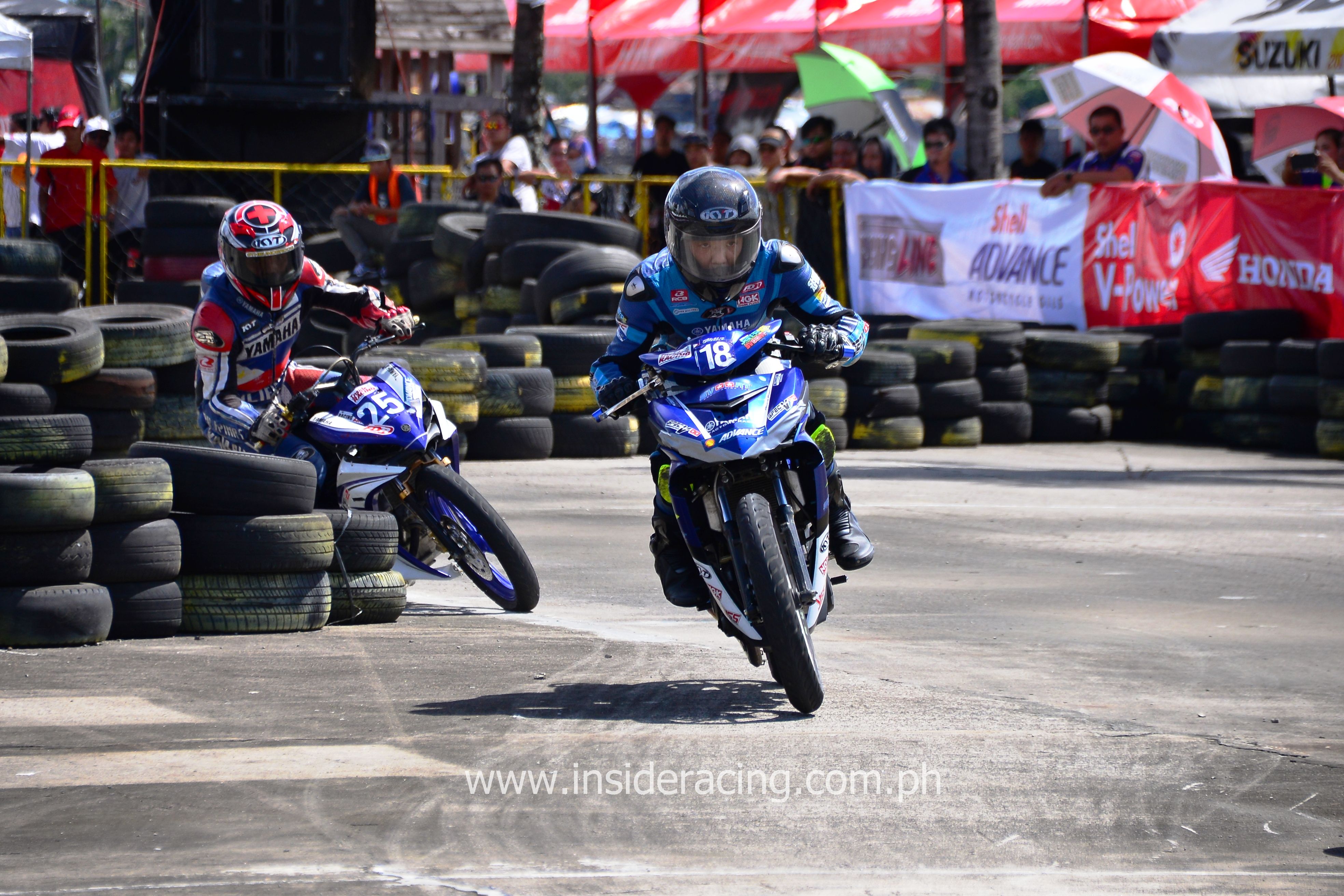 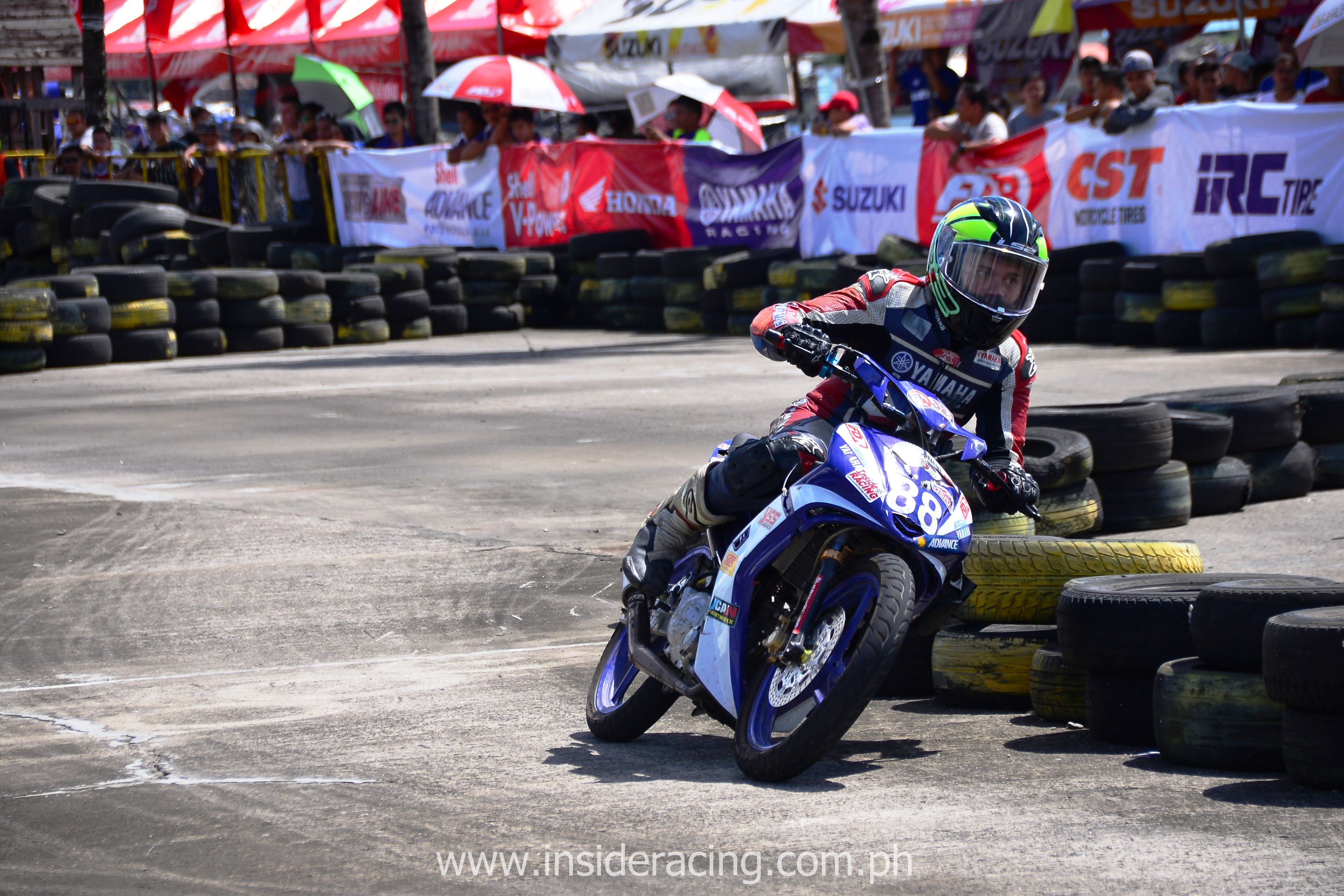 Yamaha-MW323 riders Vingie Coloma and Garry Cañeda Jr. were consistent at second and third place all throughout the race. Their team is a powerhouse in the motorcycle racing scene in Visayas and Mindanao.

James Mendez of team Yamaha-Spec V from Luzon finished fourth while his teammate Romer Corbe placed fifth. Dan Carlos of Yamaha-MW323 was not able to finish the race and was out after the sixth lap due to race bike problems. Carlos was in fifth position before experiencing troubles in his motorcycle. 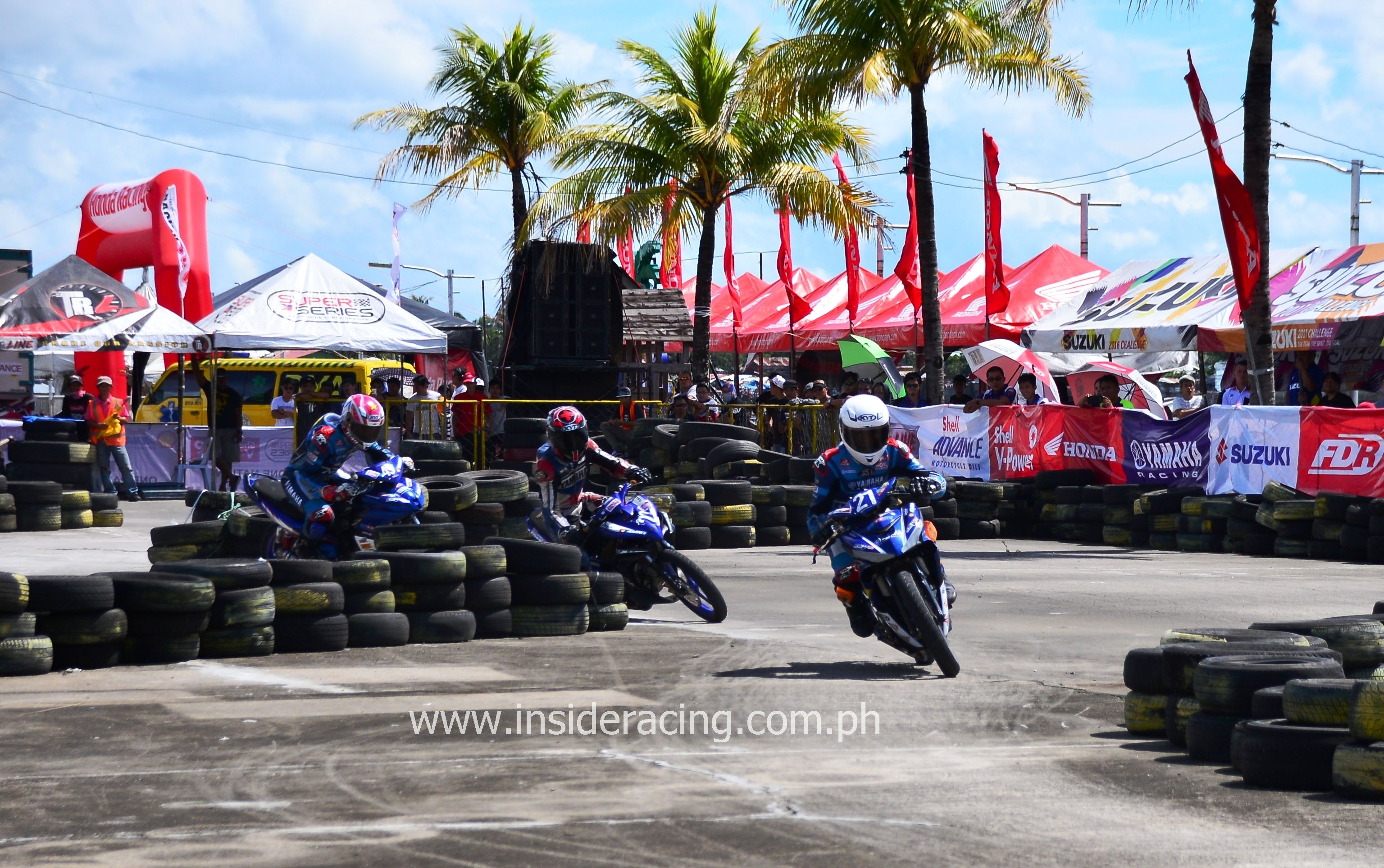 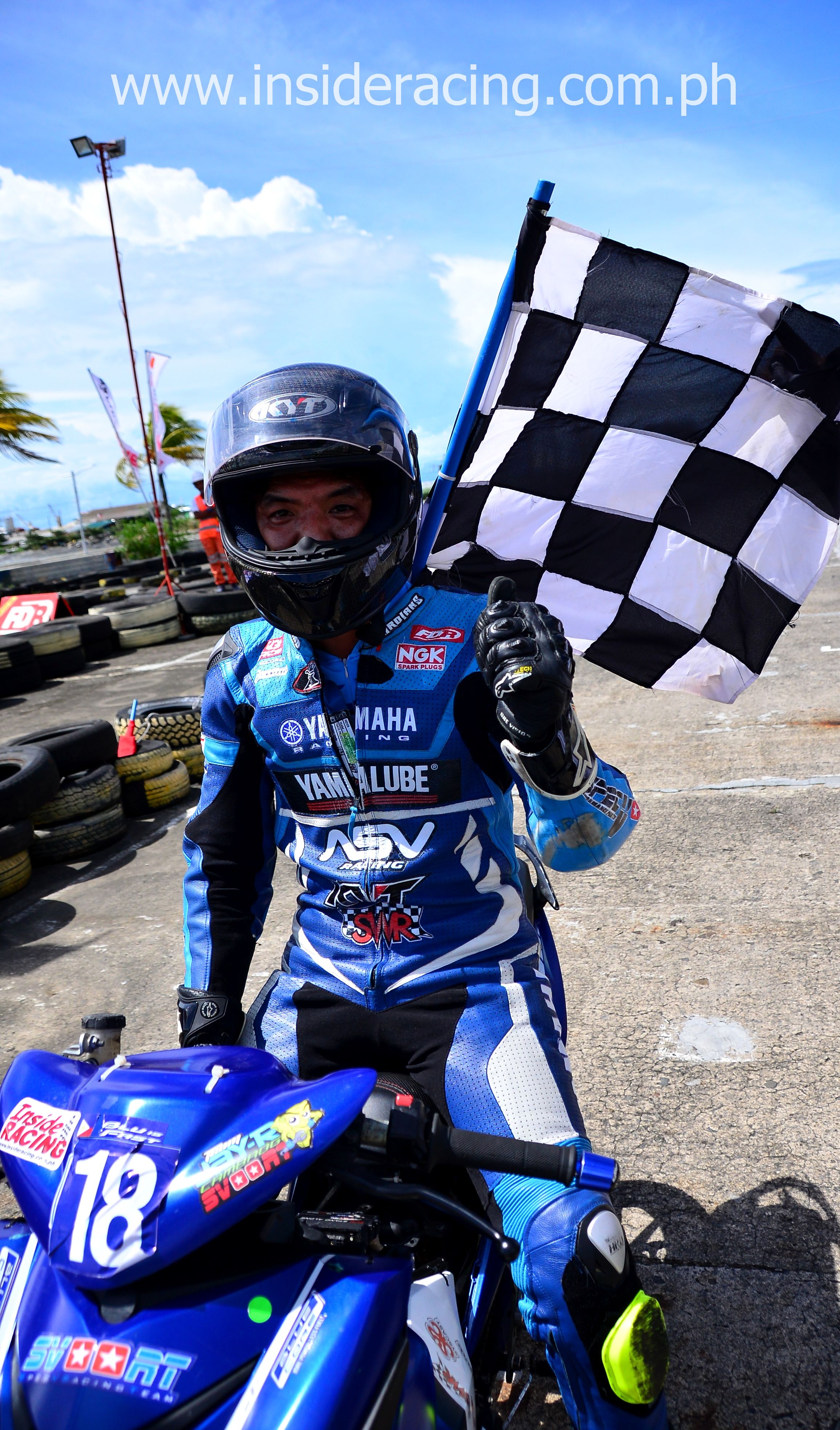 Masato Fernando after winning the Super Underbone race in Bacolod 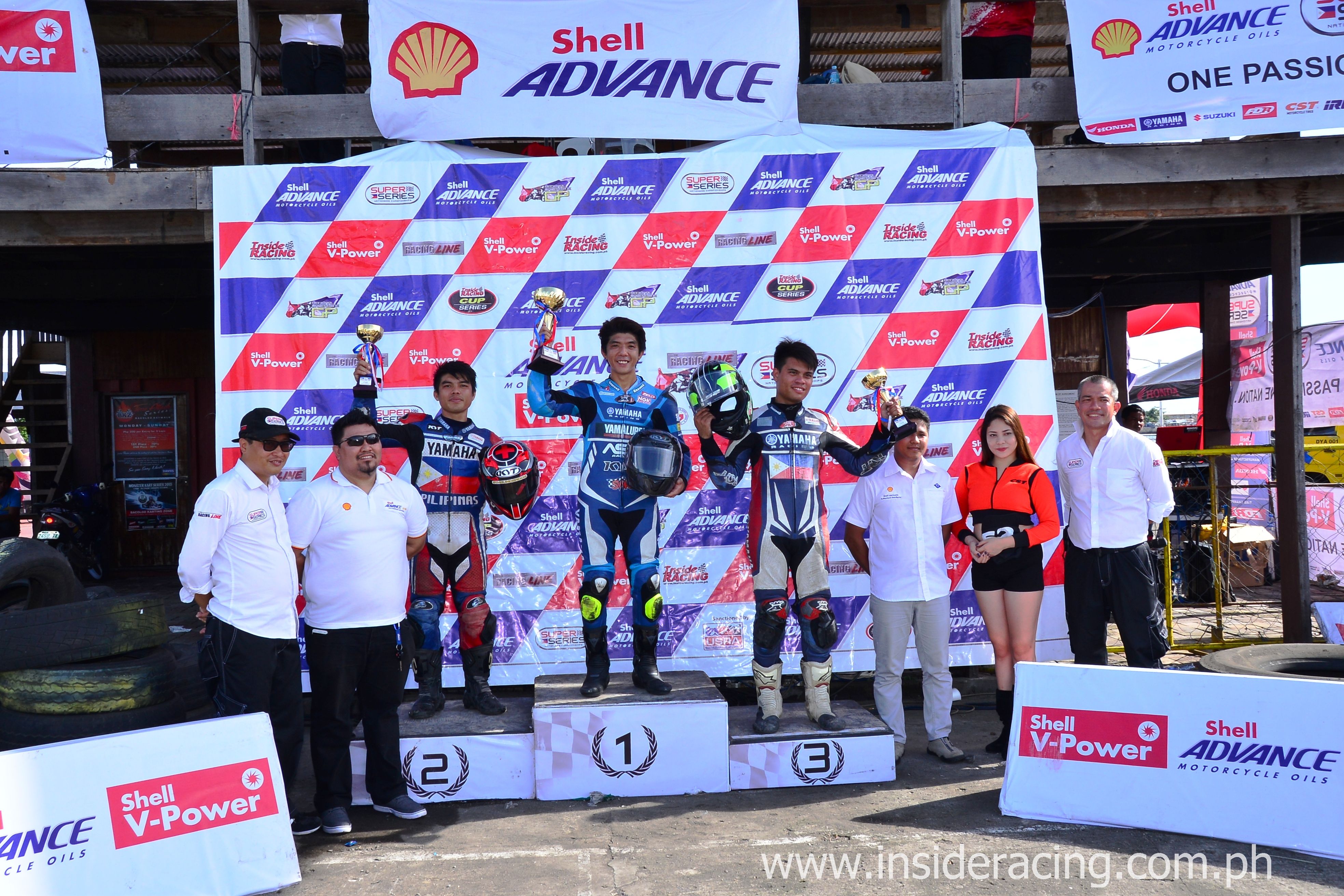 The next round of the Super Series is on October 8 at the Carmona Race Track in Cavite.