IR Supersports Round 3: Centeno, Montano and Laoyan Winners in Clark

The IR Supersports Championships is on its first full-fledged season and participating riders had the most challenging race so far last July 8 at the Clark International Speedway. The Round 3 race was held using the full 4.2 kilometer-track. Rain poured and after some time stopped which made it challenging for the Supersport riders. 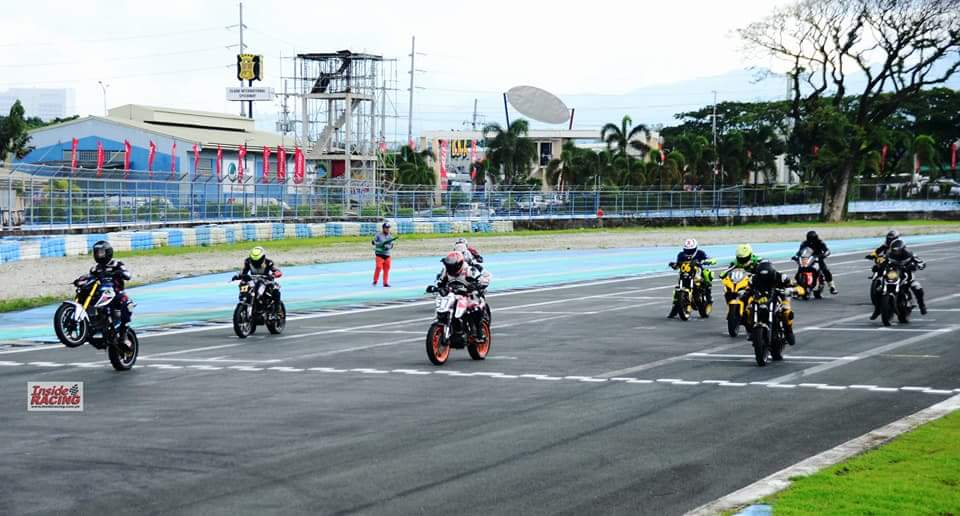 Phoenix-Yamaha-KOSO-Faito rider Niel Jan Centeno on a Yamaha is still unbeatable in the Supersports 200 Elite class. The racer from Batangas led his class and crashed but still managed to get the lead back and win over Marvin Martinez on a KTM. Centeno also won in the first and second round both held at the Batangas Racing Circuit in April and June. 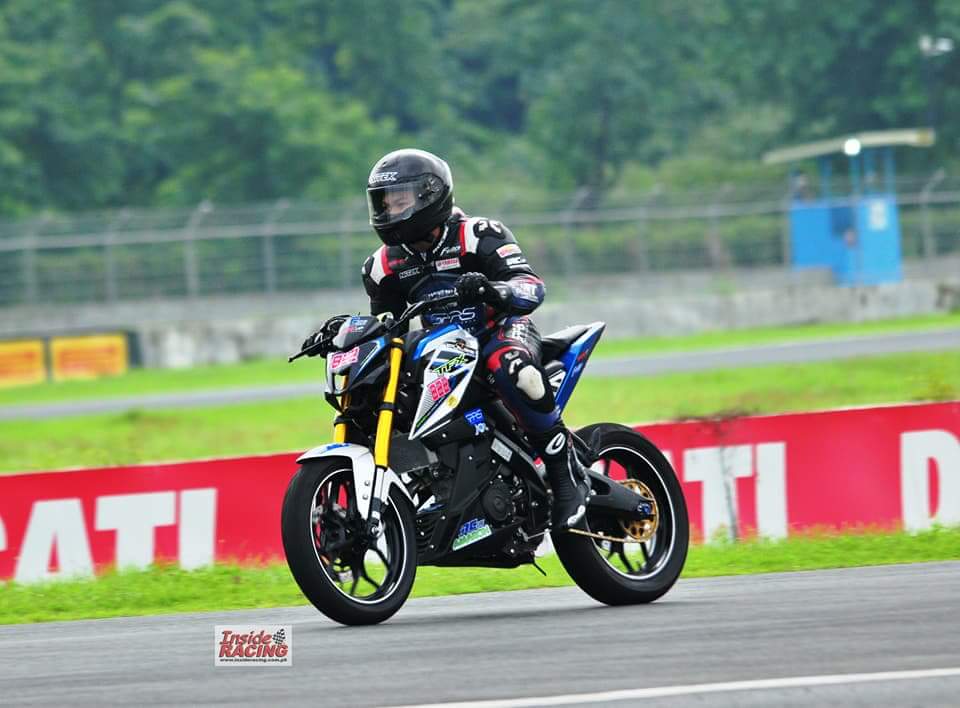 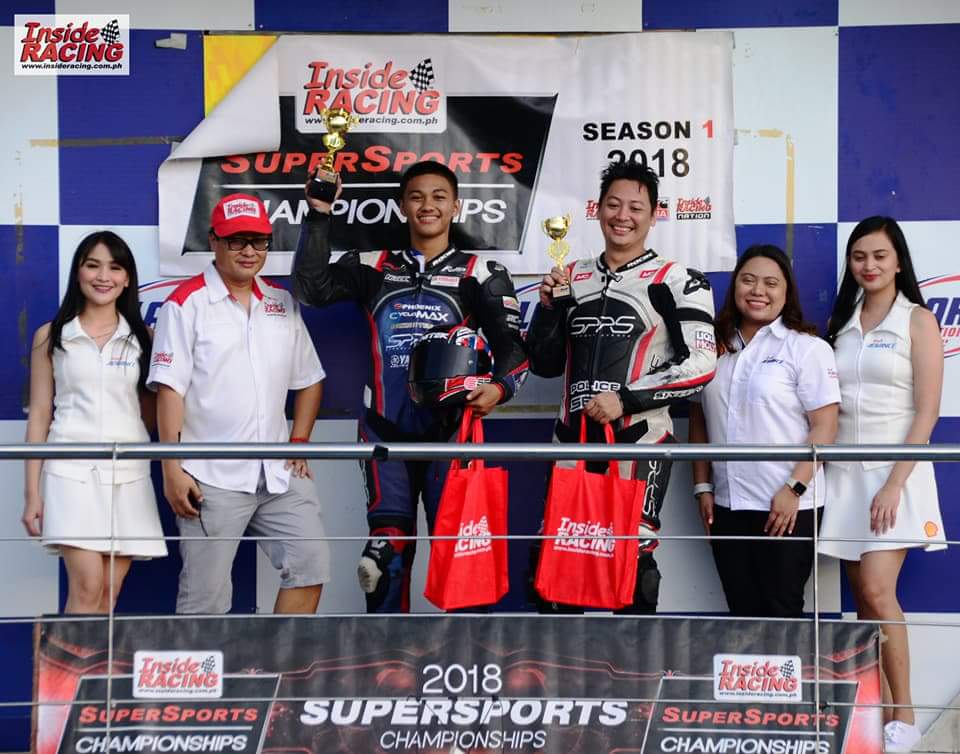 The Supersports 200 class has a new winner as Duke Montano emerged triumphant in the third round. Montano on a KTM was joined in the podium by John Rey Escala and Gerson Lorenzo. Escala finished second while Lorenzo placed third in the Supersport 200 class. Both riders raced on board KTM bikes. Marvin Vince Cuarte also on a KTM finished fourth followed by Jan Michael Aguirre, Kenneth Reyes, Edge Zapanta and Marion Sabido who were all on Kawasaki bikes. First and second round winner Zapanta crashed in the race but still managed to salvage a seventh place finish to gain points for the overall standings. Jerickson Pascua on a Kawasaki was not able to finish the race. 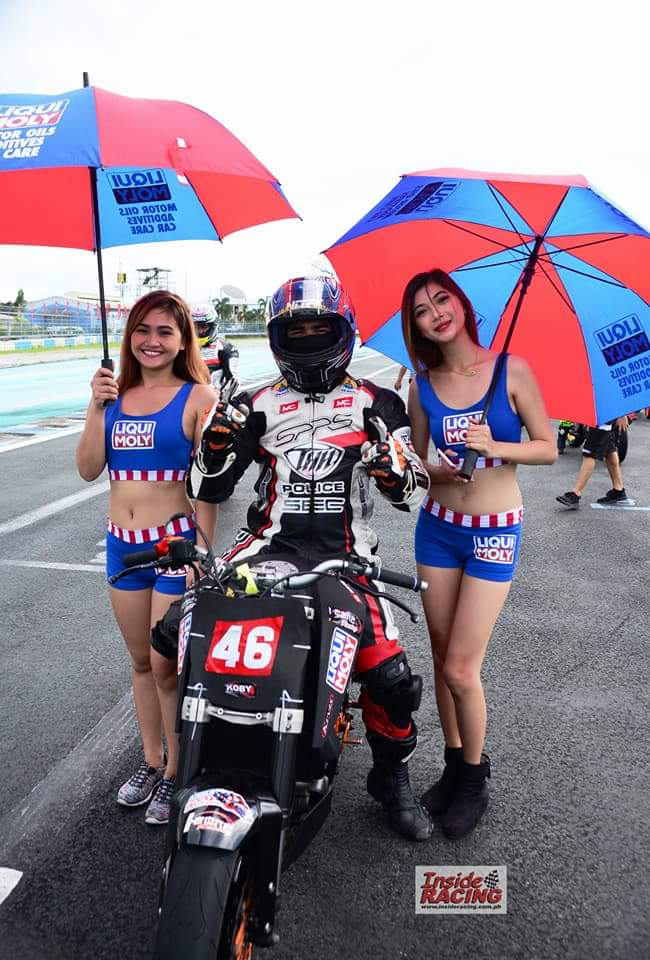 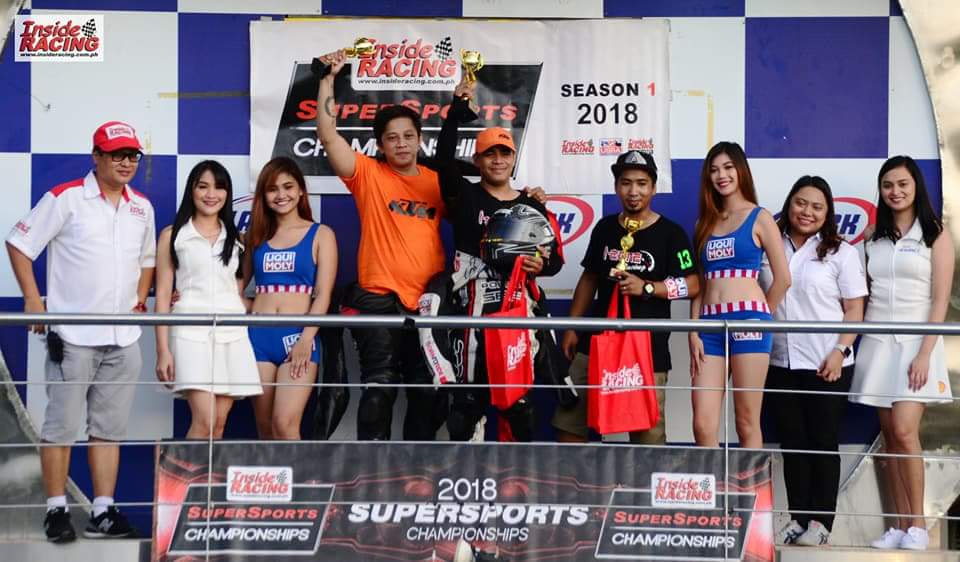 Just like in the second round, Melchor Laoyan on a Yamaha was victorious in the Supersports 150 category. 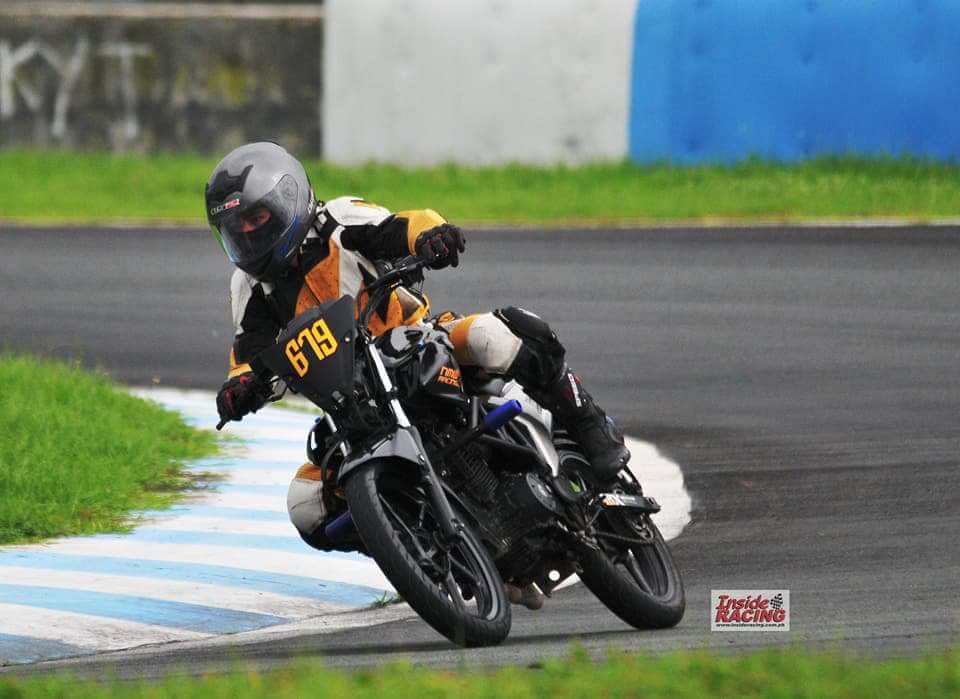 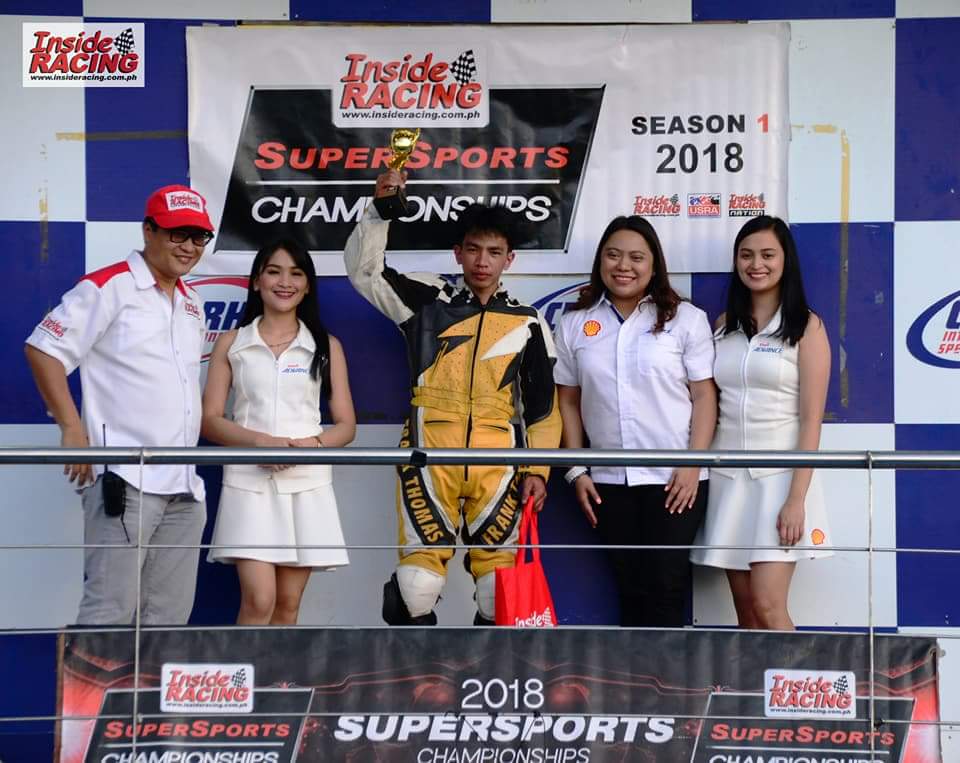 The IR Supersports Championships is organized by InsideRACING and is sanctioned by USRA (Unified Sports and Racing Association for Motorcycles, Inc.). It is part of the National Motorcycle Championships and is supported by KOBY PH. Round 4 is on August 5 at the Clark International Speedway. 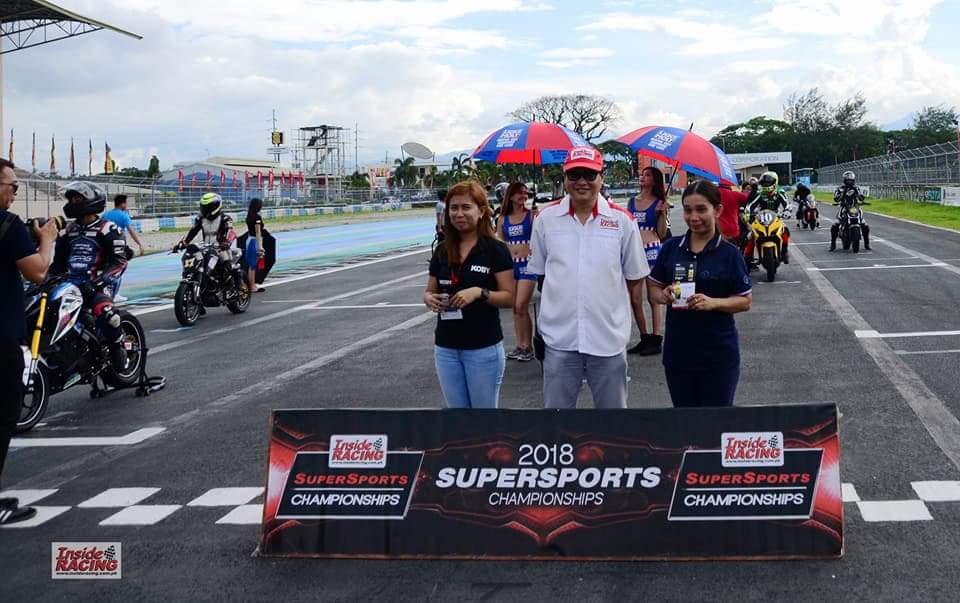