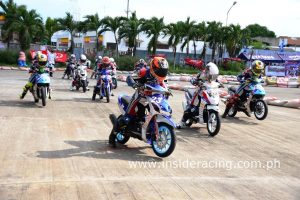 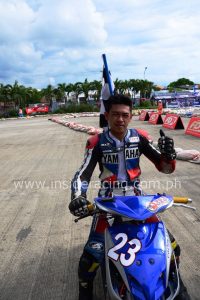 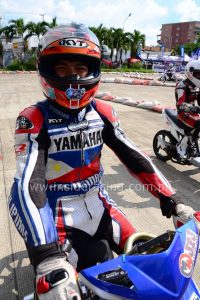 Ephraim Onahon of Team RPM-Sum Racing took the third place after climbing his way up to the lead pack. 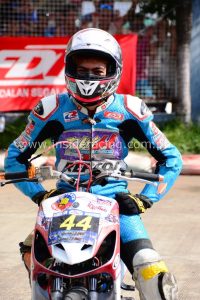 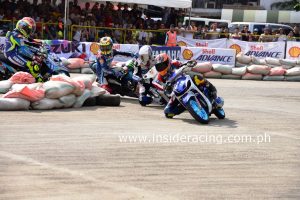 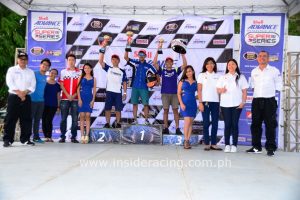 Super Scooter race winners with organizers and sponsors of the event

The Shell Advance Super Series Nationwide Championships is sanctioned by the Unified Sports and Racing Association for Motorcycles, Inc. (USRA). The series is organized by InsideRACING from Luzon and The Racing Line from Vis-Min. It is supported by Suzuki Philippines, Yamaha Motor Philippines and FDR Tires.