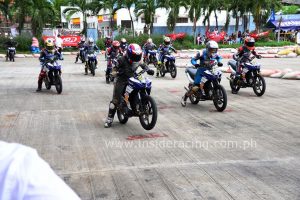 Starting 3rd at the grid, Dan Carlos of Yamaha-MW 323 from Mindanao managed to take the victory in the Super Yamaha class of the Shell Advance Super Series Nationwide Championships in Cagayan de Oro. The race class was battled by riders on board Yamaha Vega Force i race bikes. 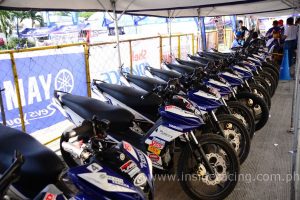 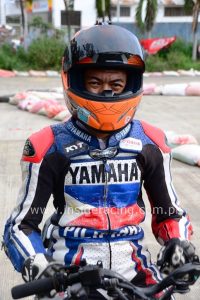 Team RPM-Sum Racing’s Ephraim Onahon was the one leading the race at the start before Carlos took over in the 7-lap race. Onahaon finished second while the teammate of Carlos, Vingie Coloma, took the third place. 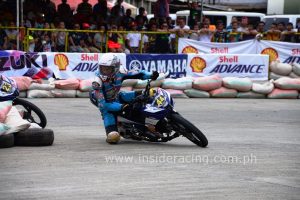 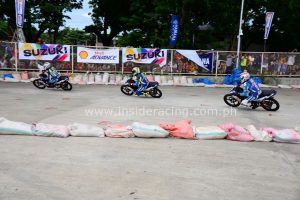 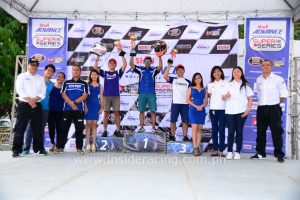 The race was held on July 17 at the  Limketkai Mall Parking Lot D. USRA is the sanctioning body of the Shell Advance Super Series Nationwide Championships which is organized by InsideRACING from Luzon and The Racing Line from Vis-Min. The Super Series is also supported by FDR Tires, Suzuki Philippines and Yamaha Motor Philippines.