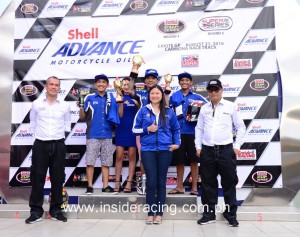 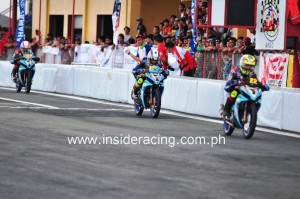 Team Yamaha-Spec V from Luzon was impeccable as its riders led the 8-lap race. John Emerson Inguito placed second while James Mendez got the third place. 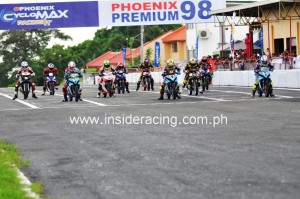 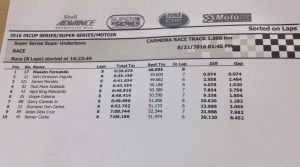