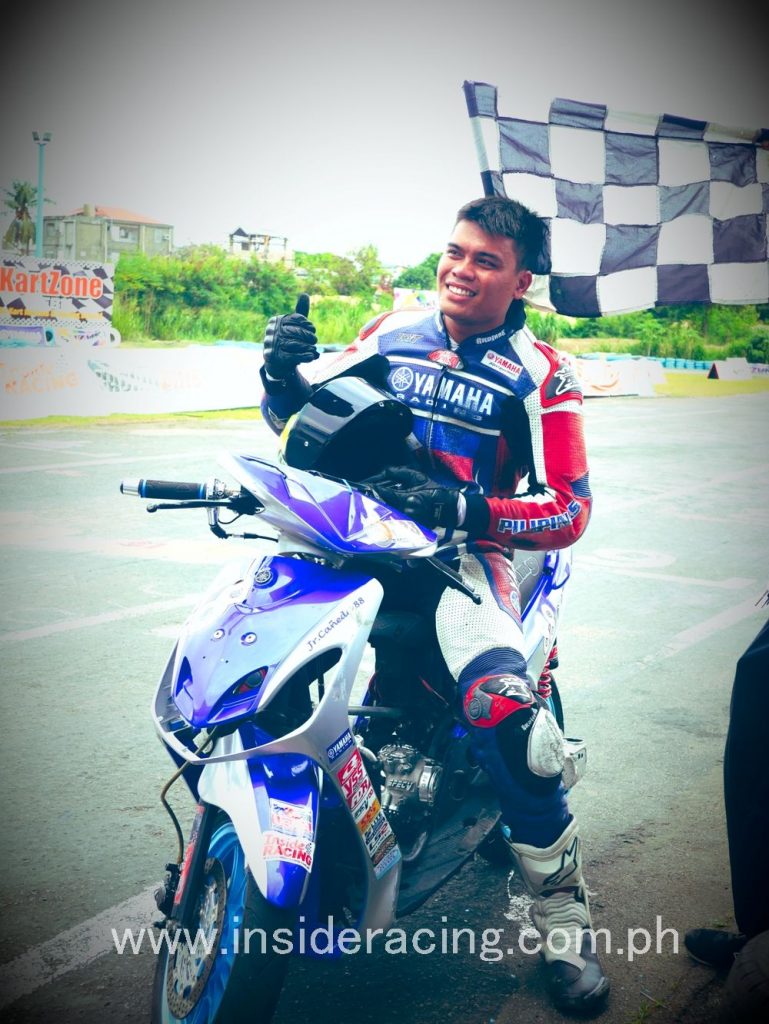 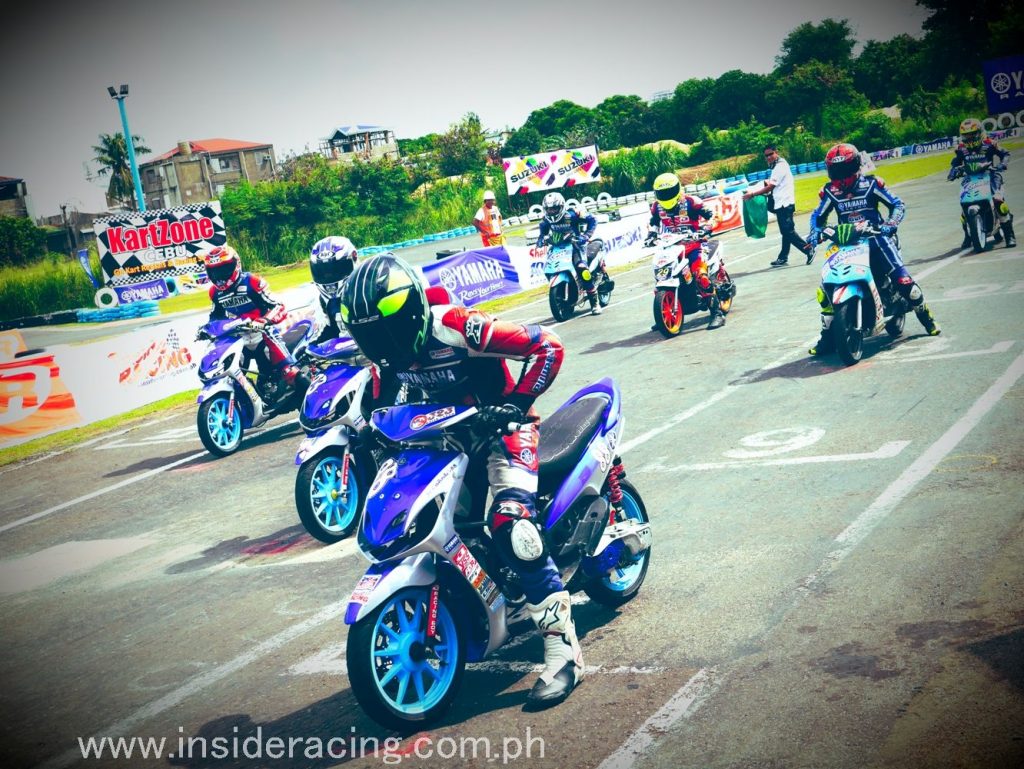 His teammate Dan Carlos from Bukidnon was the one leading the race in the first and second lap but lost the lead. Cañeda Jr. immediately took the forefront position and eventually won the 12-lap race. 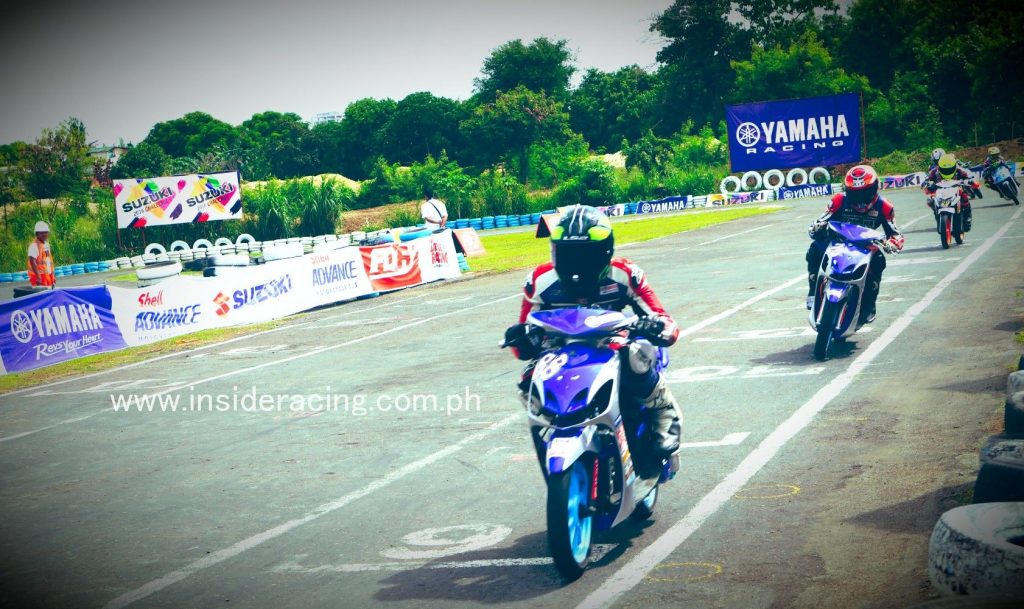 The Shell Advance Super Series Nationwide Championships organized by InsideRACING from Luzon and The Racing Line from Visayas and Mindanao is supported by FDR Tires, Suzuki Philippines and Yamaha Motor Philippines. The series is sanctioned by USRA (Unified Sports and Racing Association for Motorcycles, Inc.). 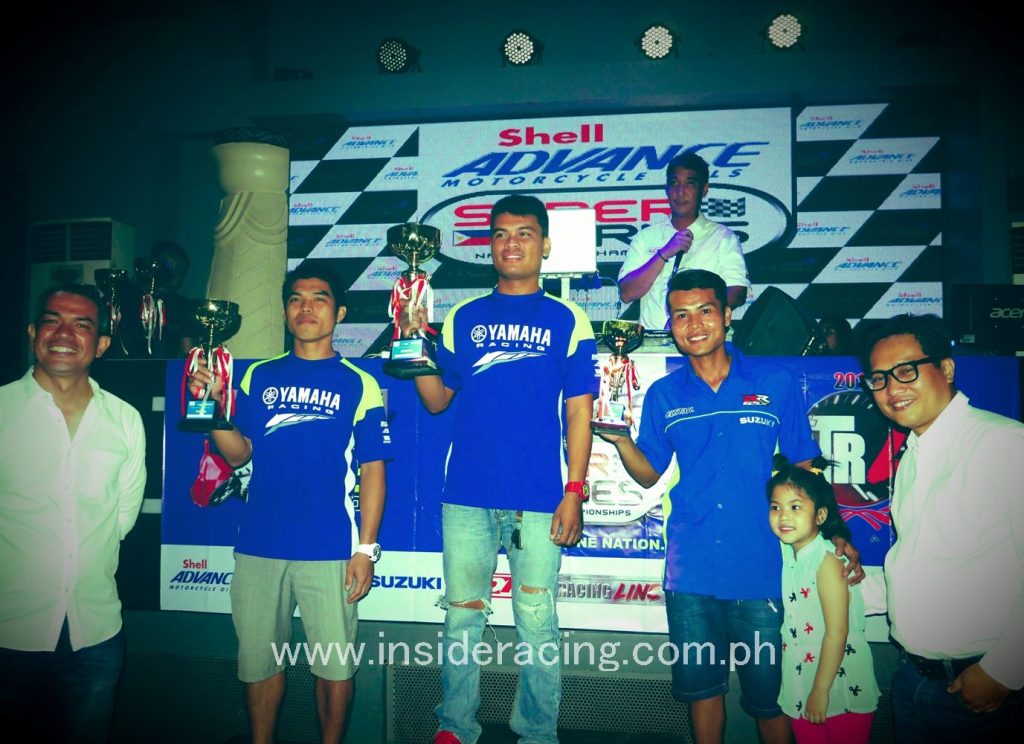 The final round of this year’s Super Series is on October 9 at the Clark International Speedway in Pampanga.