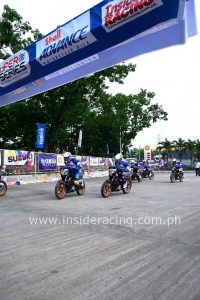 Mac Sande from Bukidnon rode his Suzuki Raider R150 race bike to victory. It was a good performance from Sande from the start till the end of the 8-lap race. His teammate Ephraim Onahon likewise did well and finished second. April King Mascardo of 4S1M-Sum Racing-VMan placed third. Riders of Phoenix-VMan-Suzuki racing team also participated in the race. 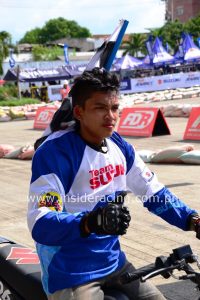 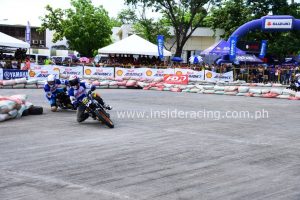 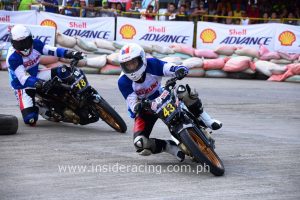 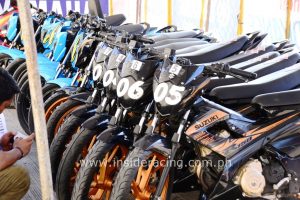 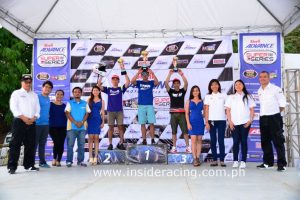