IR Update: Mangulabnan and Singson Won for BMW in the Prefinal Race of Pirelli PSBK’s Leg 2 in Batangas 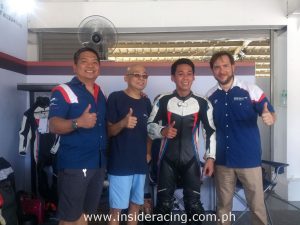 The PSBK Prefinal race which started at 10 am in the  morning was declared a wet race and the riders were required to change to rain tires. The rain actually stopped when the green flag fell and the track started to dry as the race progressed. Mangulabnan made good of his pole position and led the field going into turn 1 to lead from flag to finish. Mangulabnan won the Expert class and was able to manage his tires on a quickly drying track to finish comfortably ahead of runner-up TJ Alberto of Ducati-Bacchus and Paul Mark Doblada also of Ducati Manila. 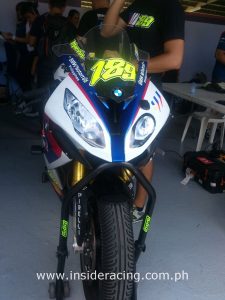 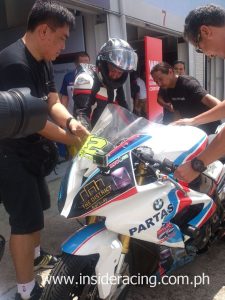 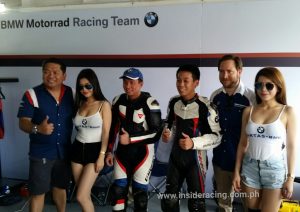 TJ Alberto was thew winner in the Intermediate class while Paul Mark Doblada topped the Novice category in the Prefinal race.