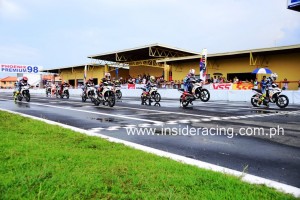 23 riders underwent eliminations to determine the top 13 racers who will vie in the Super Yamaha race proper at the Carmona Race Track on August 21. It was Yamaha-Spec V rider James Mendez who emerged triumphant in the 5-lap race ran in tricky conditions as some parts of the Carmona Race Track are still wet due to the rain. 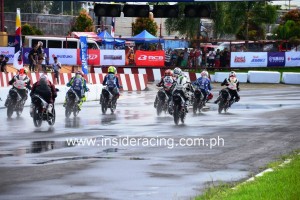 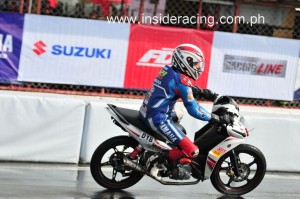 Mendez was joined at the podium by his Yamaha-Spec V teammate Masato Fernando who finished second in the race. Eane Jaye Sobretodo of 4S1M-Sum Racing secured the last spot in the rostrum as he crossed the finish line third. 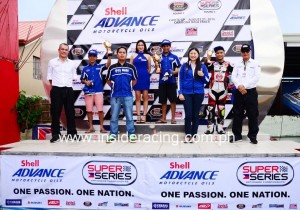 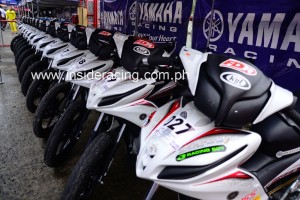