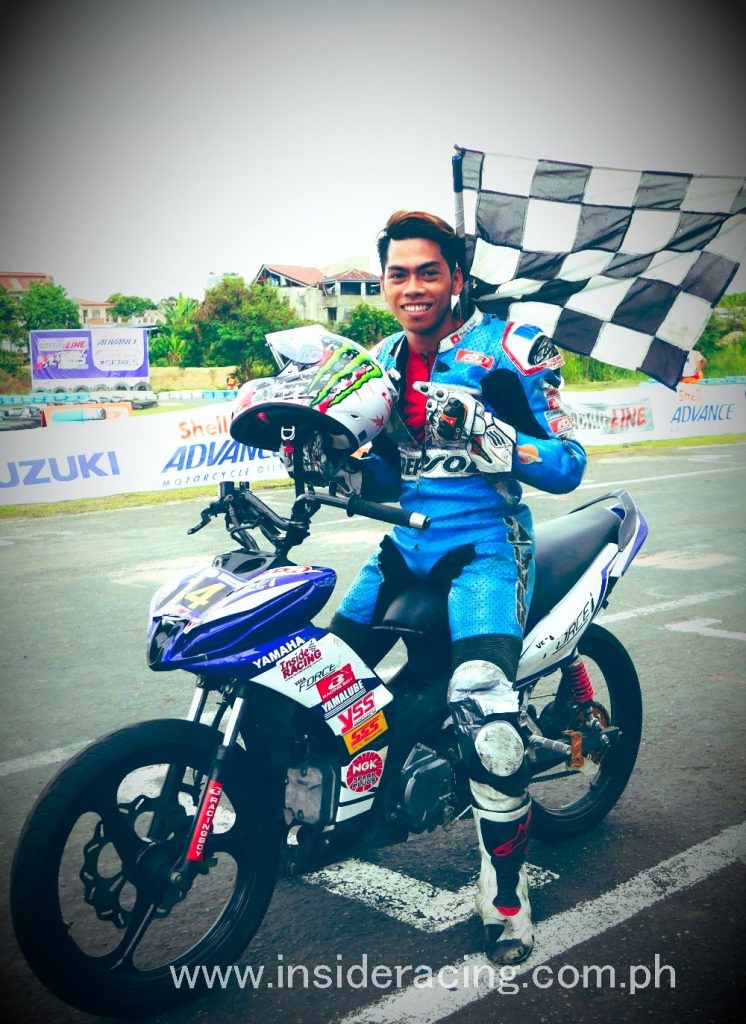 Onahon was in second position for most of the 8-lap race and managed to take the lead and the victory in the last lap. Yamaha MW-323 rider Dan Carlos who also hais from Bukidnon was the one in front before settling for second place before the checkered flag. Carlos’ teammate Garry Cañeda Jr.from Cebu was consistent at third place. 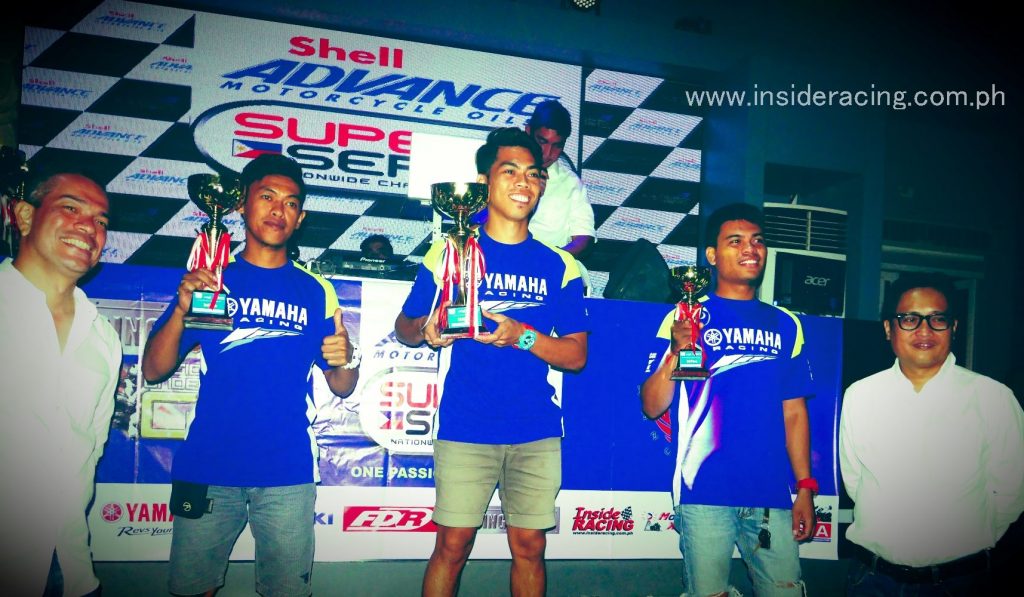 The Super Yamaha category of the Shell Advance Super Series Nationwide Championships features Yamaha Vega Force i race bikes. The race class was well participated and riders were divided into two batches which underwent eliminations to determine who will advance in the race proper. Mr. Jordan Cornista of Yamaha Motor Philippines was present on race day. 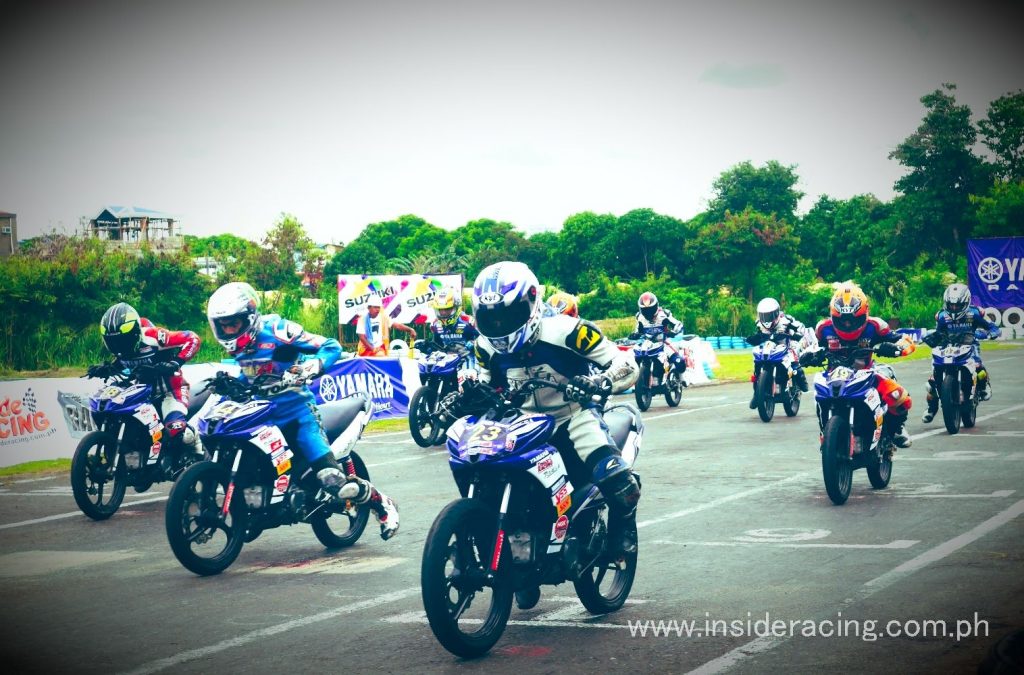 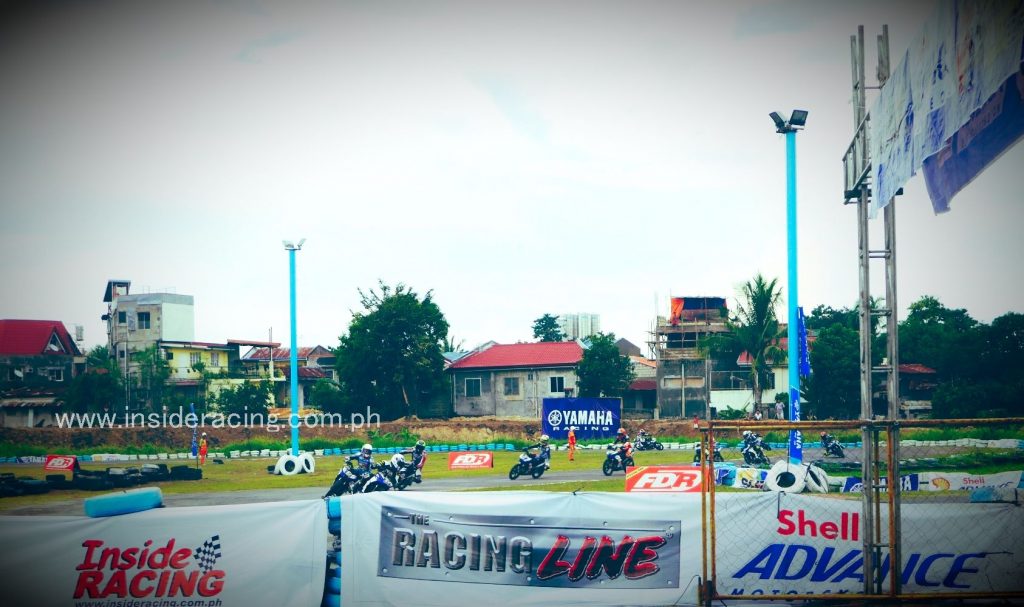 The finals of the Super Series is on October 9 at the Clark International Speedway in Pampanga. The Unified Sports and Racing Association for Motorcycles, Inc. (USRA) is the sanctioning body of the Shell Advance Super Series Nationwide Championships. The series is organized by InsideRACING from Luzon and The Racing Line from Visayas and Mindanao.