IR Update: Park Rules in Heavyweight A while Sy Peng Wins Heavyweight B in Pirelli Cup’s Round 2

The second round of the Pirelli Cup was at the Batangas Racing Circuit last June 12. Group 1 winners were Korean Jason Park and Mark Sy Peng who raced on board his Ducati. 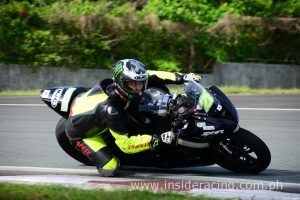 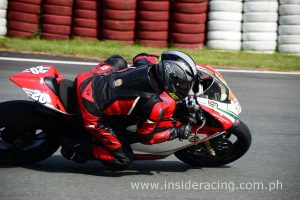 Two races were held and the results were combined to determine the victors. Joining Park in the podium of the Heavyweight A were Richard Sahagun and Manuel Chu. Park who rode a Kawasaki finished first in Race 1 and placed second to Sahagun in the second race. 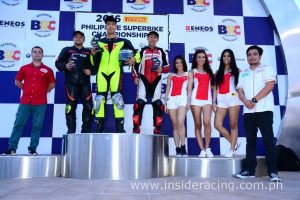 Mark San Diego and Cesar Castillo were the runners-up in the Heavyweight B class. 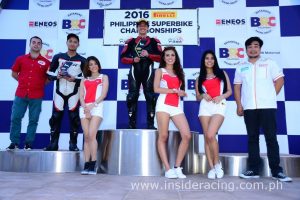 The Pirelli Cup is organized by Pirelli Moto. It provides a friendly competition among superbike riders while allowing them to gain track experience and improve their riding and racing skills. Pirelli tires are distributed in the country by Caloocan Sales Center.