Amber Torres held off a spirited rally from Rd.3 130cc winner Evander Soliveres to emerge as the champion in the 130cc PSR race here at the Clark International Speedway. Torres finished the 9-lap race in 11:17.163s with Soliveres coming in 4 seconds later. Justinne Bethany Tolentino rounded up the top 3 in the race. Mckinley Kyle Paz was able to make a repeat in the 160 PSR class as he held off RR Espiritu and Gian Carlo Mauricio who both never really gave the Wonder Boy any kind of scare in the race. Masato Fernando meanwhile was victorious once again in the 180cc PSR as he was joined by teammates John Emerson Inguito and Aljon Valencia in securing the top three spots for Yamaha-Spec V racing team. It was a redemption of sorts for scooter king Valencia as he figured in a last corner accident during the 3rd leg which saw his first place win vanish after some wheel issues at the last corner. 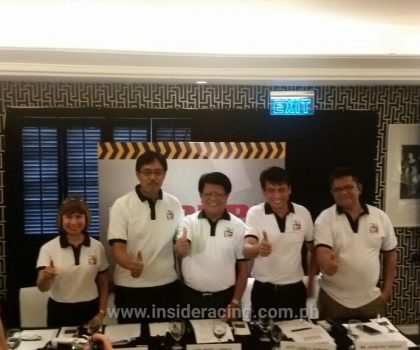 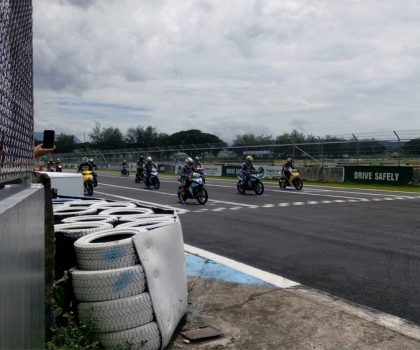 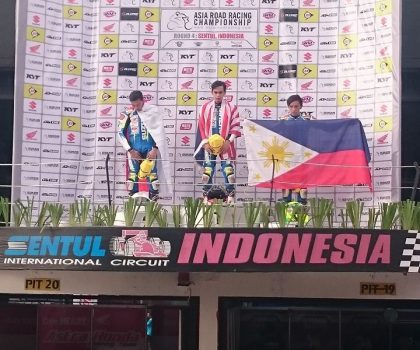