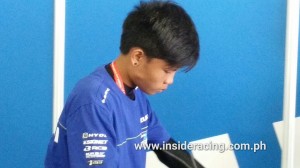 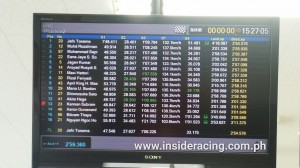 The morning’s top Filipino Mascardo failed to improve his time due to a loose air filter. He lost engine rpm and had to come into the pits. By the time he came out again he lost the group and lost drafting partners and circulated solo. This prevented him from posting a faster time.

Suzuka is a fast circuit with majority of the lap requiring the rider at 100% wide open throttle. The riders on Suzuki Raider 150s often reach top speeds in excess of 137kph.

Tomorrow’s first Qualifying is set in the mornibg before Race 1 is held later in the afternoon.