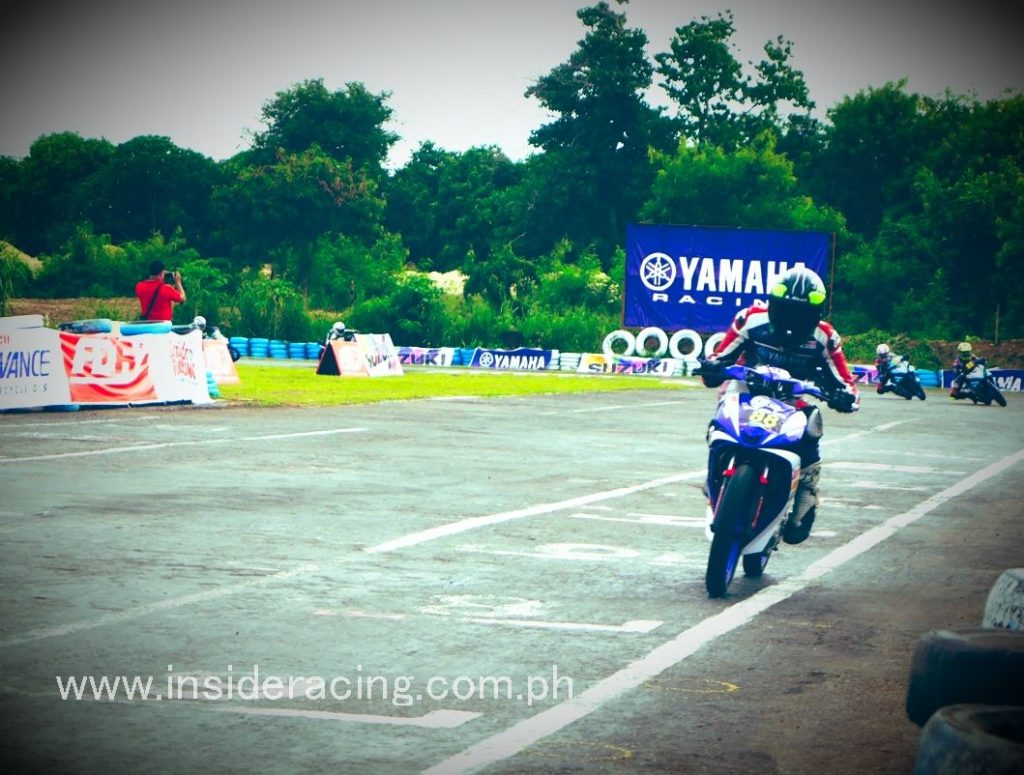 JR Cañeda was remarkable as he won the Super Underbone class in a domineering fashion. Cañeda Jr. gave a brilliant performance at the Cebu Grand Prix of the Shell Advance Super Series Nationwide Championships held in Kartzone on September 24. 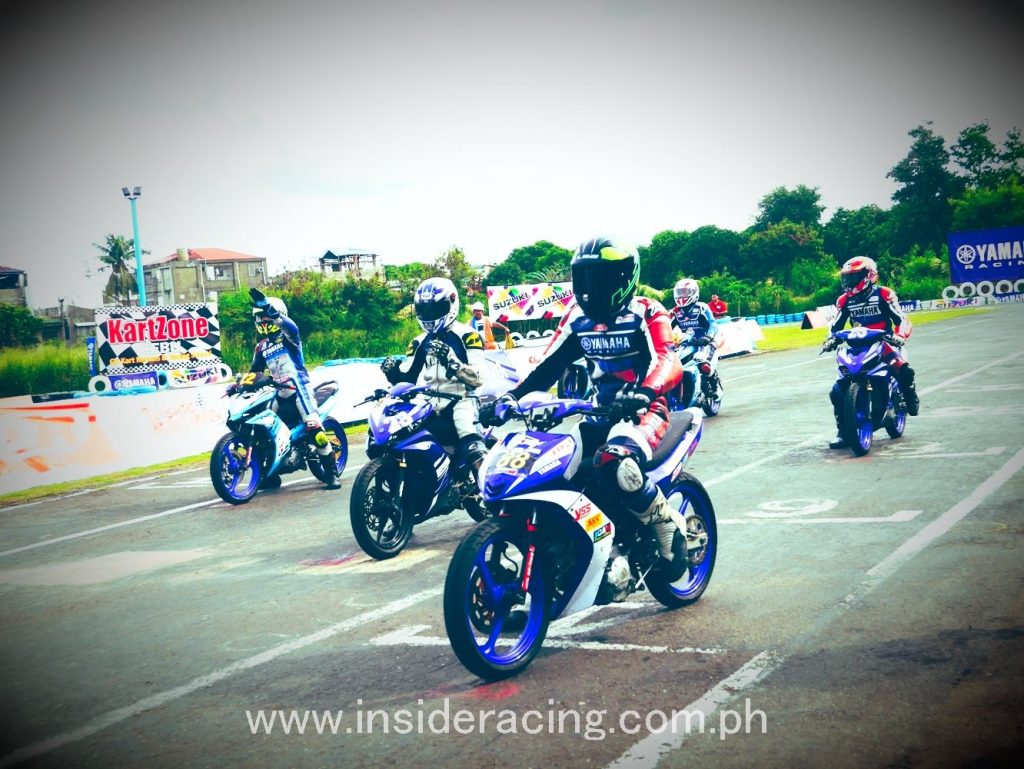 John Emerson Inguito of Yamaha-Spec V team which came all the way from Luzon rode consistently at second place throughout the 12-lap race. Vingie Coloma, a Yamaha-MW323 racer just like Cañeda Jr., prevailed over James Mendez of Yamaha-Spec V and grabbed the third place. Mendez finished fourth in the race.  Yamaha-Spec V rider Masato Fernando crossed the finish line fifth while Dan Carlos of Yamaha-MW323 ended up at sixth place. 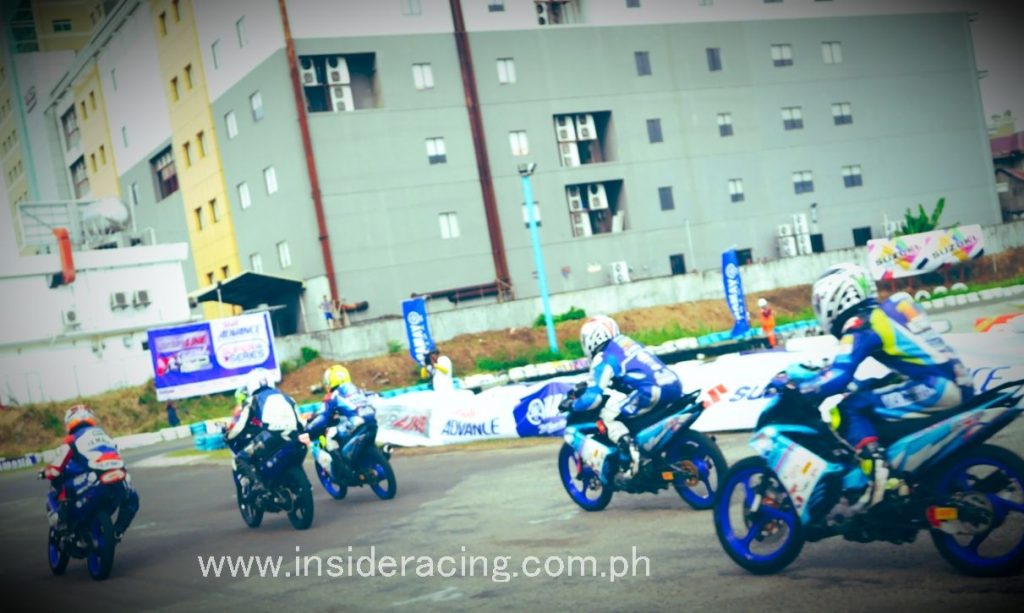 These top underbone racers from all over the county will battle at the final round of the 2016 Shell Advance Super Series Nationwide Championships which will take place at the Clark International Speedway in Pampanga on October 9. 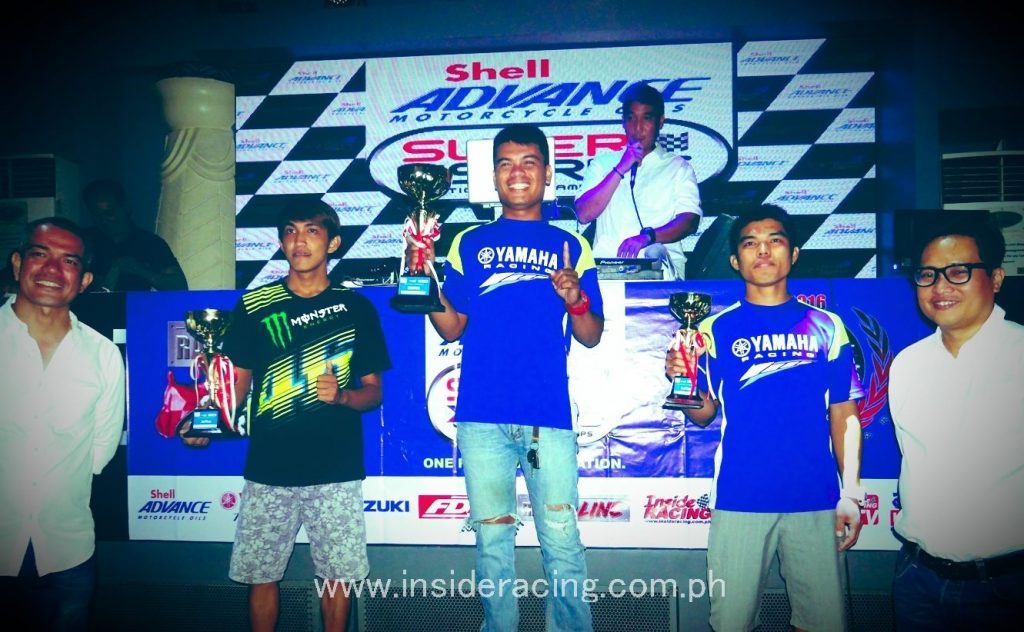 The USRA-sanctioned Super Series is supported by Yamaha Motor Philippines, Suzuki Philippines and FDR Tires. The nationwide series for underbone and scooter racing is organized by Luzon’s InsideRACING and The Racing Line which holds race events in Visayas and Mindanao.