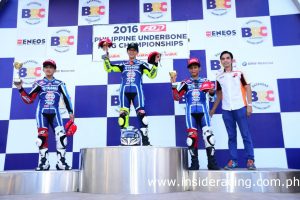 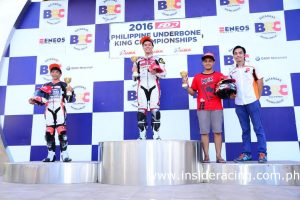 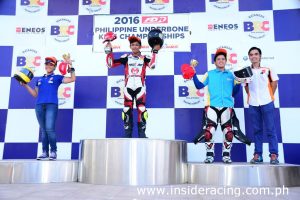 The race was sanctioned by the Unified Sports and Racing Association for Motorcycles, Inc. (USRA) and FETAP.