Since its groundbreaking premiere in 2007, the Annual InsideRACING Grand Prix (IRGP) has been the most celebrated underbone and scooter race event in the country. The IRGP gathers the major players in the motorcycle industry as well as legions of motorcycle racing fans in a day filled with excitement, glamour, drama and glory on two wheels.

This year’s Motolite IRGP7 held on November 17 was another historical event for the Philippine racing scene as for the first time since its six-year history, the biggest and most prestigious annual race was broadcasted live which gave IRGP aficionados the chance to watch the event even though they are far from the Carmona Race Track in Cavite. Aside from the additional exposure, the IRGP7 also drew more spectators than last year’s IRGP6 which proves that our very own grand prix event is getting better and bigger each year. The IRGP7 was also successful in terms of the number of participants as a total of 115 entries and 67 riders vied for supremacy in the seven categories of the event. Another highlight of the IRGP7 is the participation of foreign riders from Thailand, Taiwan and Australia. Three manufacturers (Honda, Yamaha and TVS) also took part in IRGP7.

Just like their successful campaign in IRGP6, MTRT (Motorcycle Taipei Research Team) was again the winningest team in IRGP7 as four riders from the orange team clinched championships. Fifteen-year-old Robert Matthew Ramos who raced for Honda-MTRT emerged victorious in the Top 1 Action Matic Juniors Automatic Trophy 130 class while expert riders Cassey Ng (NGK Spark Plugs Automatic Trophy 160) and James Barcial (Shell Advance Automatic GP 180), who both bannered Yamaha Motor Ace-MTRT-Takeshi, excelled in their respective classes. Not to be left were Honda-MTRT’s Paul Mark Doblada and young Koko Tadachi. Doblada snagged the Denso Spark Plugs MotoIR Grand Prix which was only his debut in the one make MotoIR Championship. Tadachi likewise was impressive in his first MotoIR race as he won the MotoIR2 category and the thirteen-year-old also sealed the victory in the Phoenix Cyclomax Juniors Trophy 115 class.

Another team which showed that they are in fine form was Team JVT Scooters as their star rider John Lery Enriquez prevailed in the Gulf Pride 4T Masters Trophy (Open Underbone) class. Also proving that his team is a force to be reckoned with in motorcycle racing was NHK Racing’s Herbert Lopez who dominated the Castrol Power 1 Underbone GP 130 class. 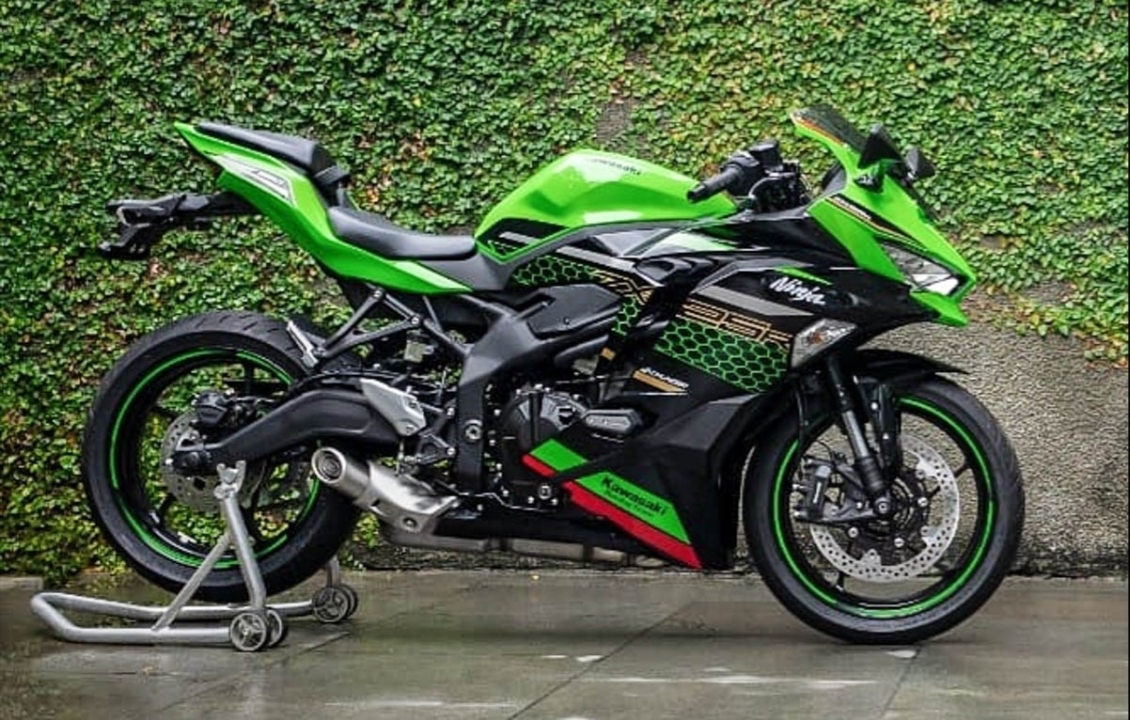 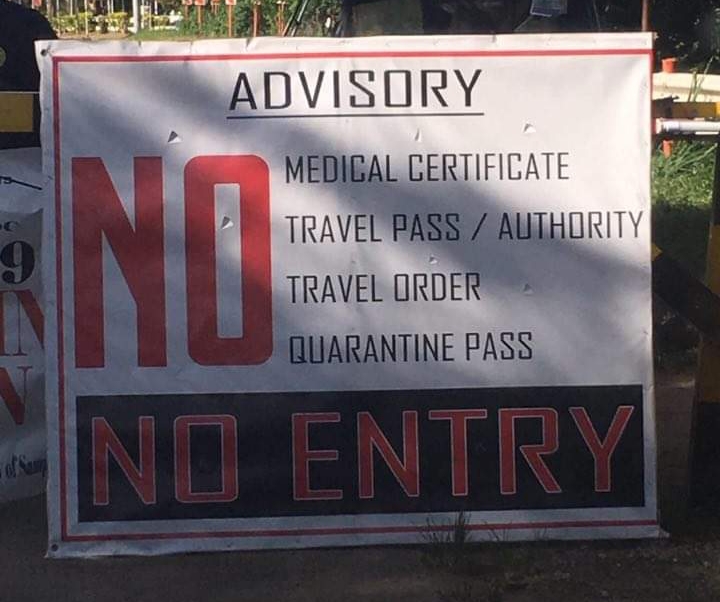 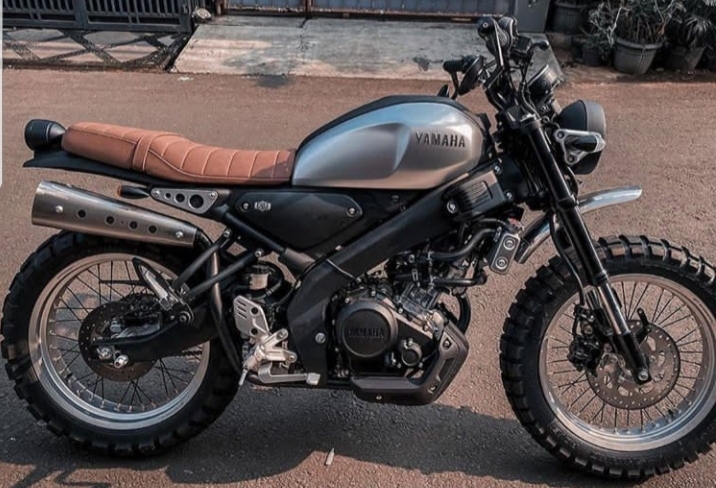 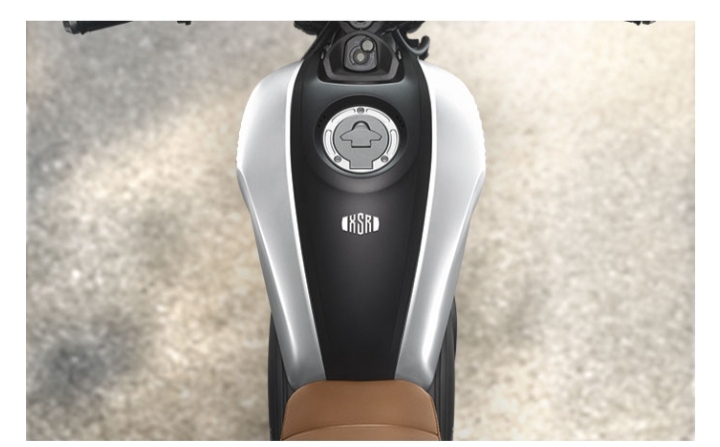 Yamaha XSR155 Launched in the Philippines