Castrol POWER1 will stick with InsideRACING Grand Prix as Castrol has done so since IRGP’s beginnings. Castrol will sponsor the Underbone Grand Prix 150 EFI class this IRGPXI. The Underbone GP 150 EFI will be contested by Novice, Intermediate and Expert riders who are also competing at the highest level in local racing. 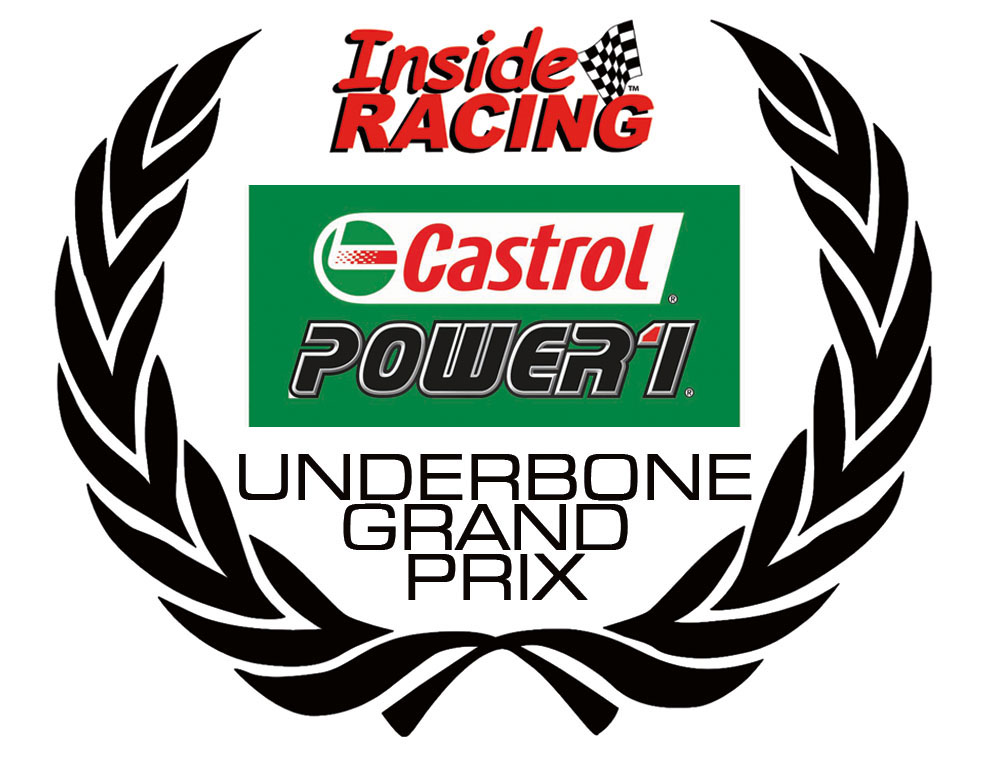 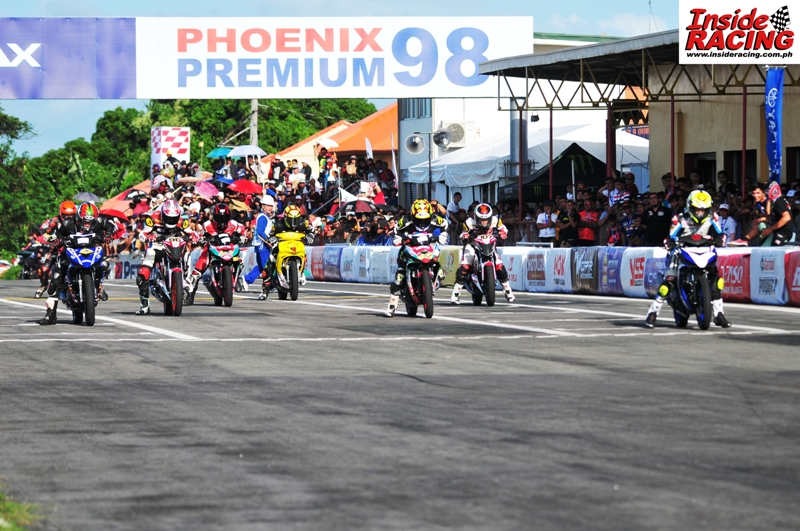 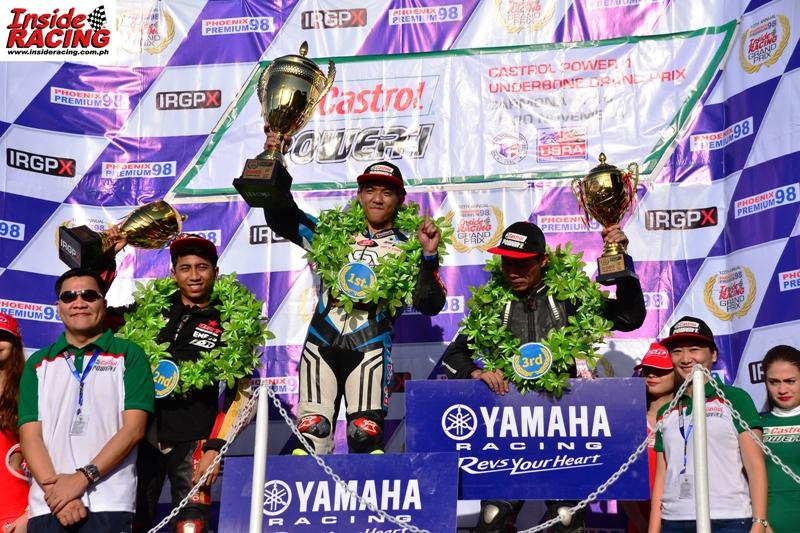 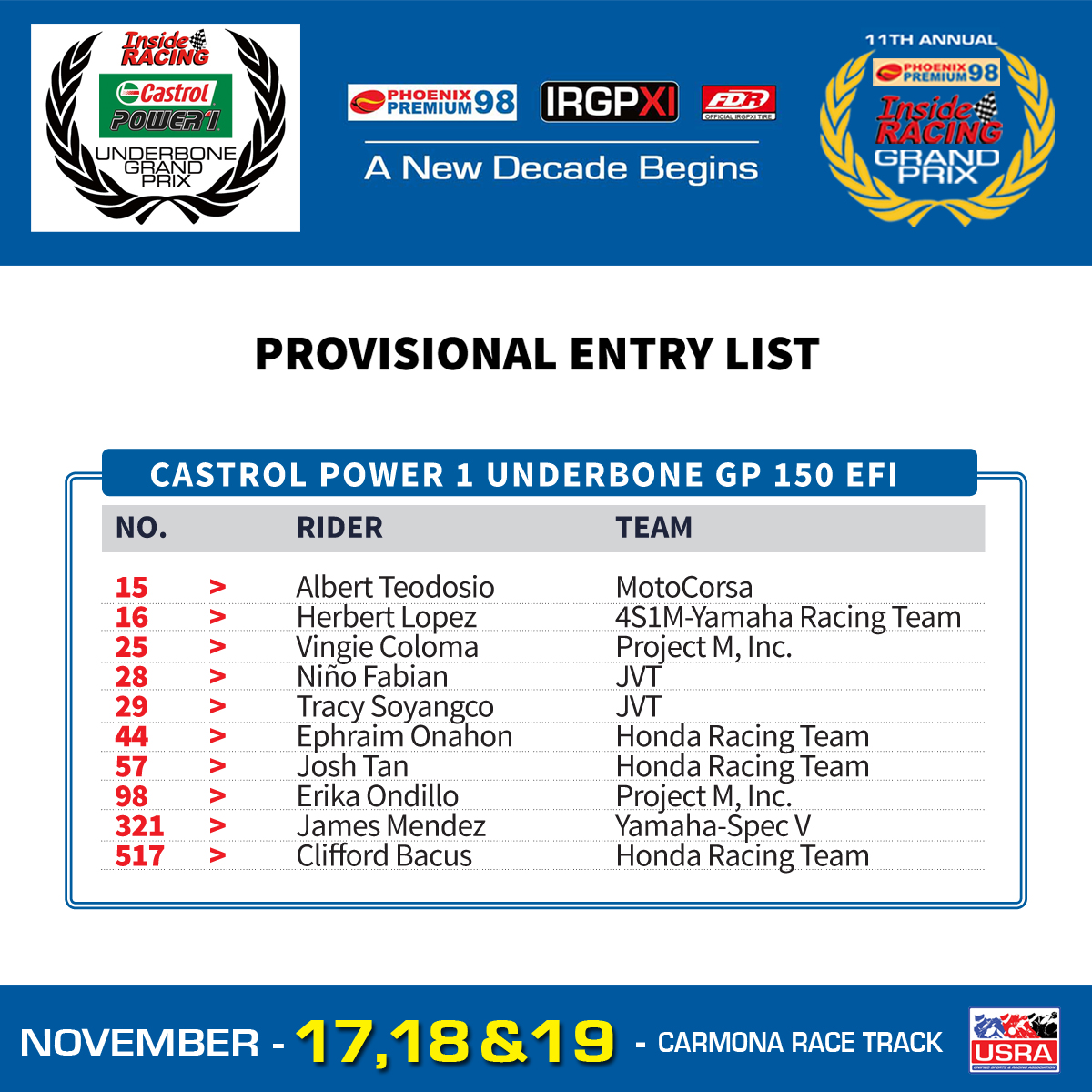