Jaime Dempsey, the lady rider of Ride N’Seek fame is finally here in the Philippines. It was only a matter of time though as you would normally see her on her TV show roaming around the different tourist spots and must see destinations of the other South East Asian countries.

Last May 28, 2015 she formally signed a contract with Ropali as their newest brand ambassador. Present at the contract signing were Ropali executives led by Mr. Aldous Alingog and Ms. Arianne Alingog. Also sharing the stage with her were History’s Mr. Jacque Ruby and Kymco’s Mr. Charles Tseng.

Jaime will ride around Luzon island and will feature several of the island’s must see spots for riders. After conquering the Bicol region, she mentioned that she will be touring Isabela and Kalinga in the next couple of weeks. Also presented to her on stage would be the motorcycle that she will be using on her journey here – a Kymco Xciting 400i.

Catch here on Season 3 of Ride N’ Seek on the History channel soon! 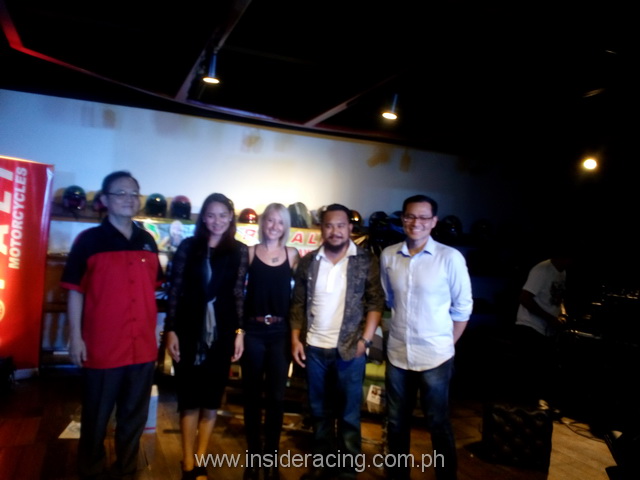 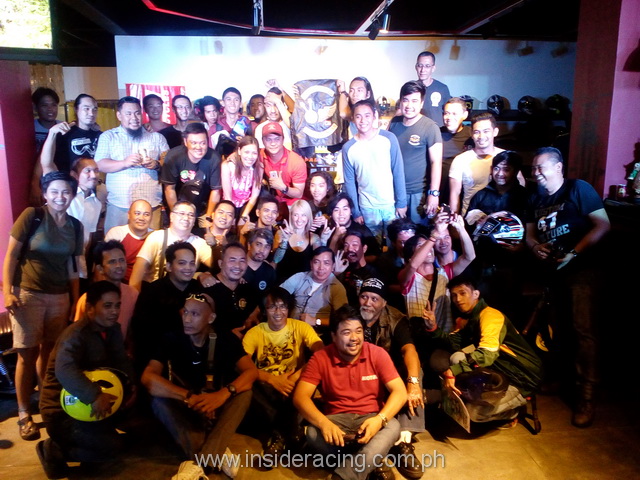 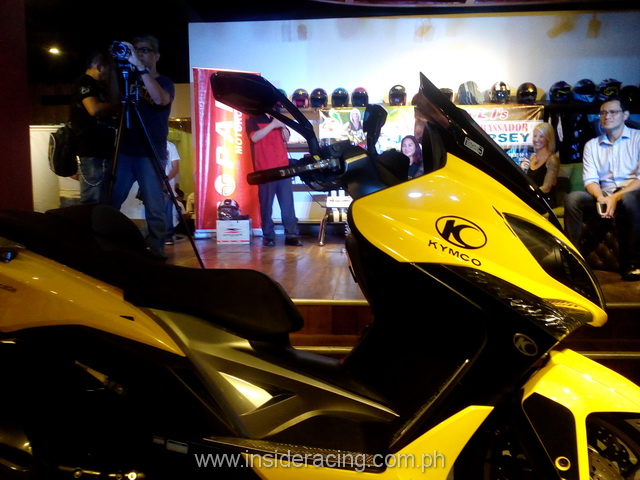