“That feeling of freedom and adrenaline is what made me a motorcycle enthusiast,” said John Mark G. Dialagdon, a uniformed personnel from Quirino province who is also the first owner of the FKM 3GP in the Philippines. 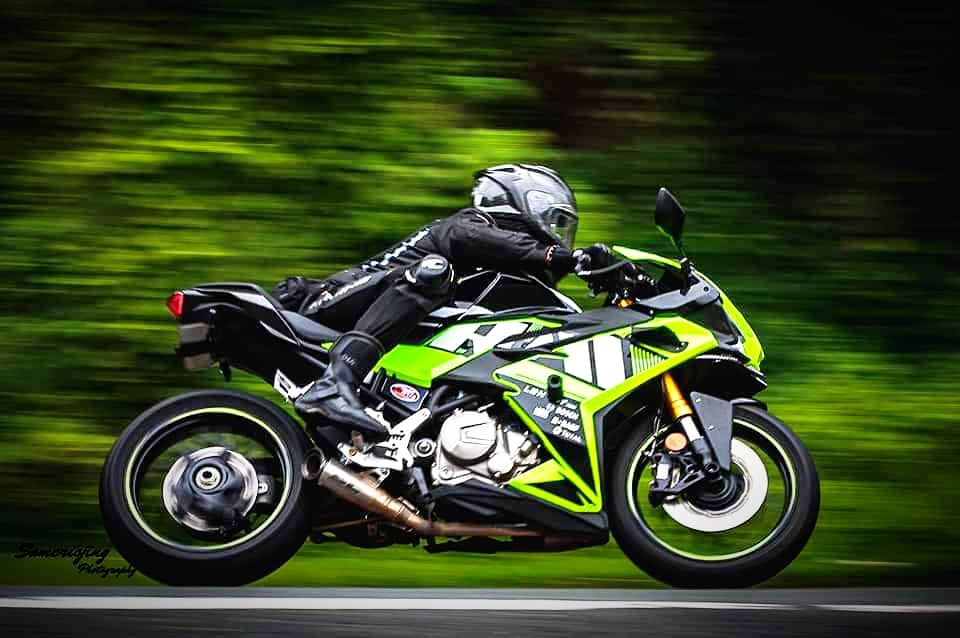 Aside from motorcycles and riding, John Mark is into graphic arts, music, sports and watching motorsports. He was 16 when he learned to ride a motorcycle and was taught by his father. “Through motorcycle riding, I get the chance to explore new places and appreciate the beauty of each destination. Motorcycle riding is also my way of reducing stress,” shared John. His ultimate dream was to watch Valentino Rossi in a race, but since he’s already retired, John Mark hopes to just be able to watch a MotoGP race. He also plans to hone his skills through track riding soon, as now he only gets to learn skills on the road. 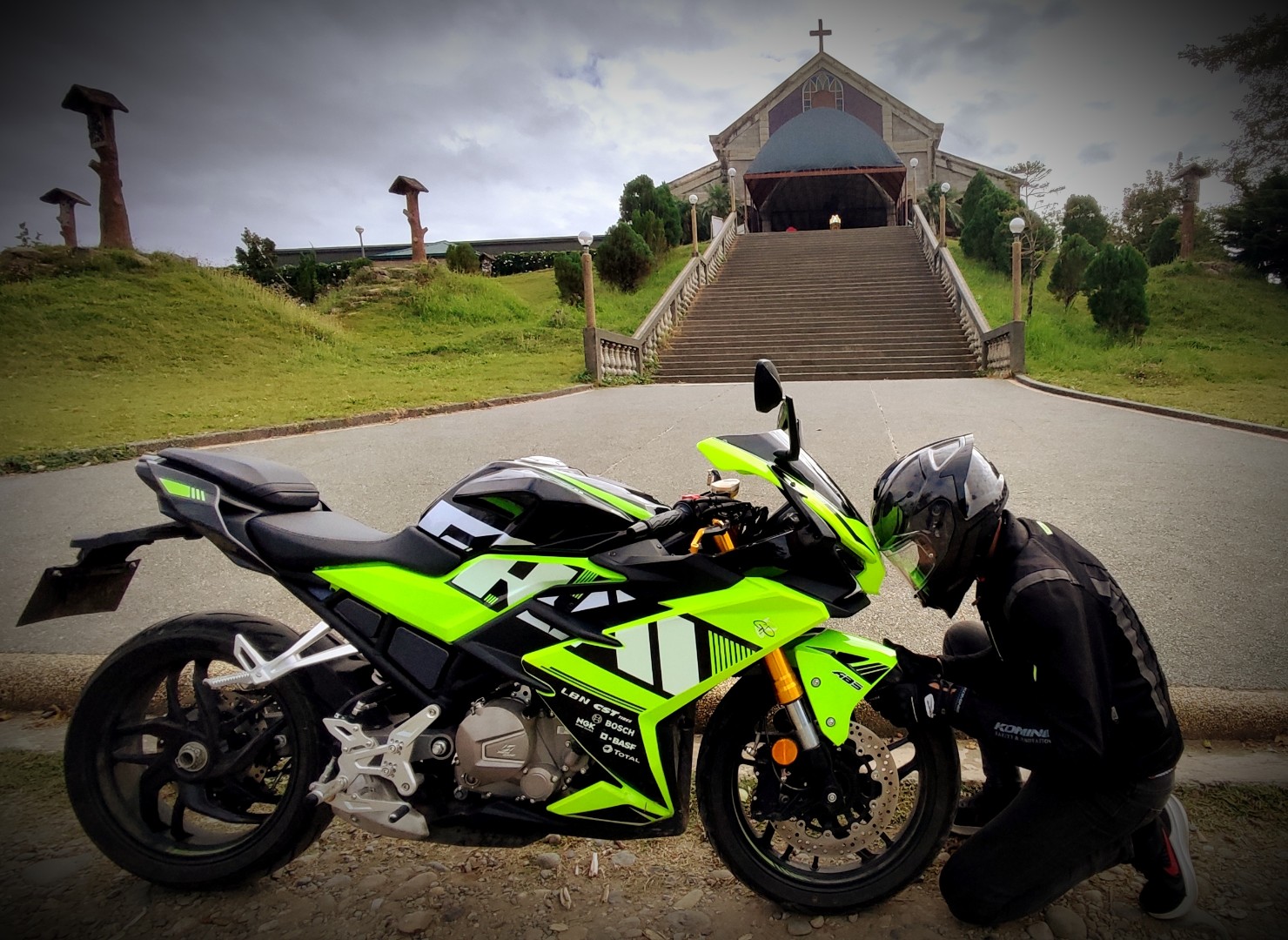 Motorcycles John Mark has ridden were a Bajaj CT 100 which he used as transportation when he was in college and then a Yamaha NMAX 155 V2. Currently, he rides a FKM 3GP and he is very satisfied with it. Everything is worth the price for John Mark with his purchase from FKM Motorcycle Philippines. 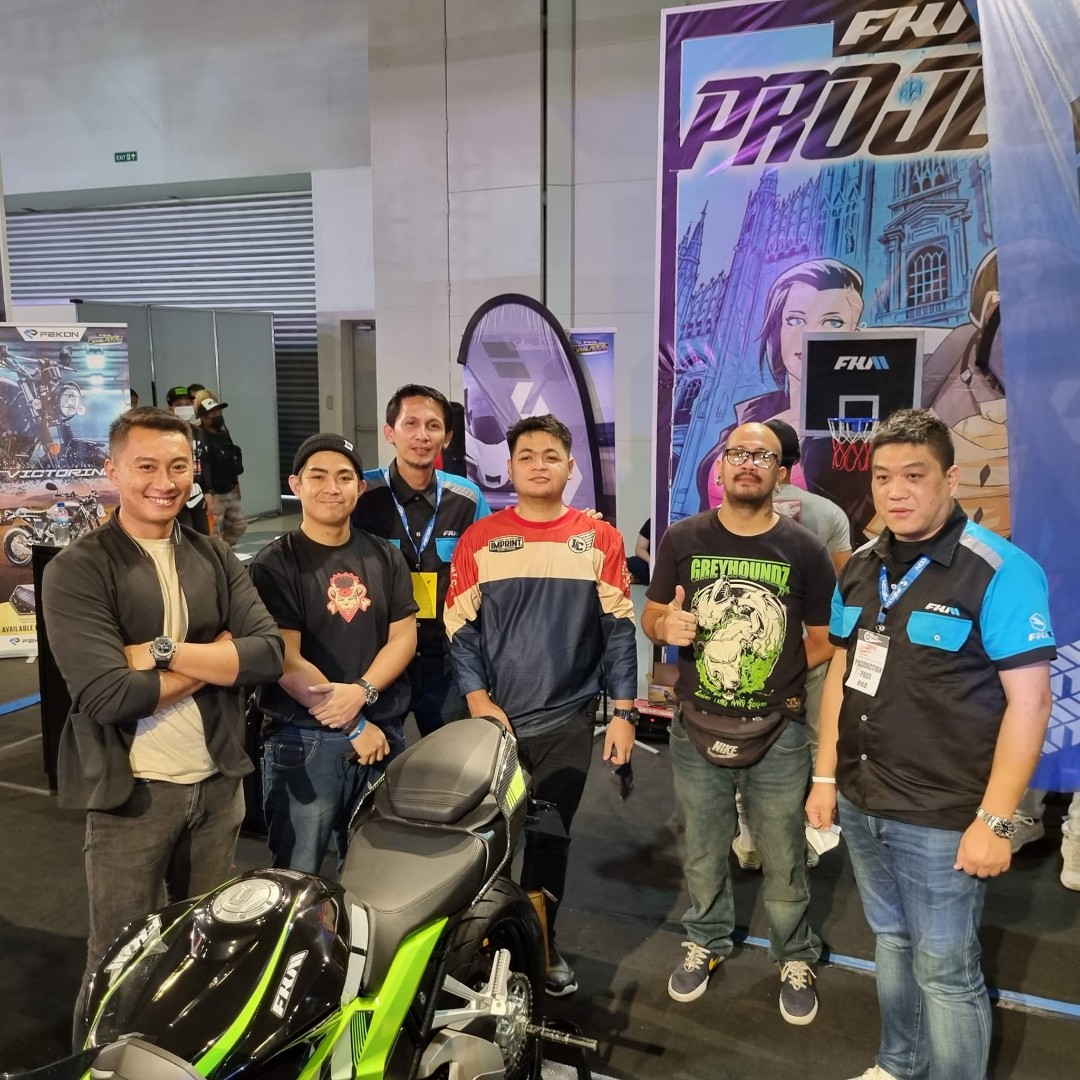 John Mark first saw the FKM 3GP in a YouTube video by Full Metal Throttle. He got interested with the single sided swing arm, TFT display and overall aesthetics of the bike which has a very aggressive design. “The day it was delivered, it exceeded my expectations because of the attention to details and how it’s meticulously done. The chassis is very elegant and expensive looking,” John recalled. 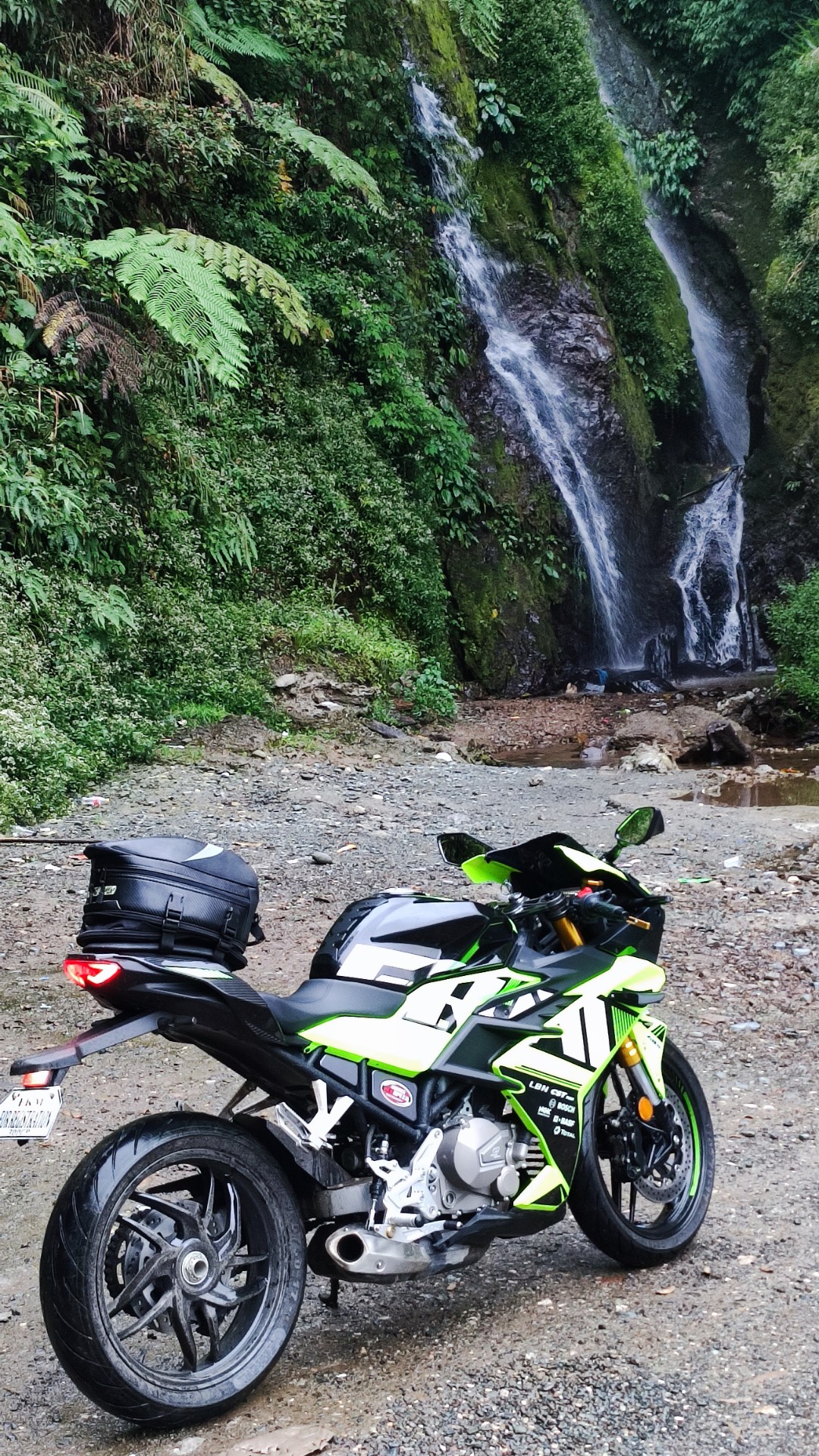 Great memories started to count since the arrival of John Mark’s FKM 3GP. On its break in period, he rode it all alone, all the way to Vigan City through the mountain range of cordillera specifically the Tinoc Ifugao road, which is known for its treacherous roads. He experienced zero visibility due to extreme fog, extreme cold conditions, landslides and endless curving roads. That was the first time I reached the New Highest point of Philippine highway system. He departed from Quirino Province at 2 pm and I reached the summit at already 6 in the evening and continued traversing rainy terrains all the way to Cervantes road at Ilocos Sur until he reached the City of Vigan at exactly 11 pm.

It was a tiring yet unforgettable experience for John Mark and the hard break in proved the greatness of the bike. John Mark was impressed with its aggressive power, light handling and sportiness. The Php 158,000 money he spent in buying the 300cc bike was indeed worth it! John Mark also rode his bike through Marilaque Highway, a dream destination for him, and he got to meet some vloggers and personalities which he has watched in online videos before. Since acquiring it last February the bike’s odometer is now in 17 kilometers and John Mark is very happy with the performance of his FKM 3GP. As of now the first batch of units in the country were already sold and inquiries were lining up about the next batch of units. 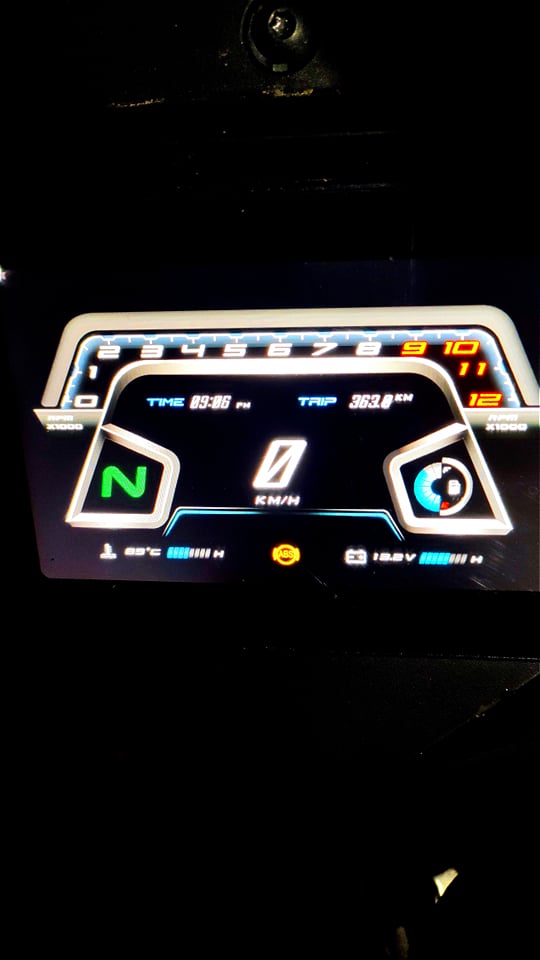 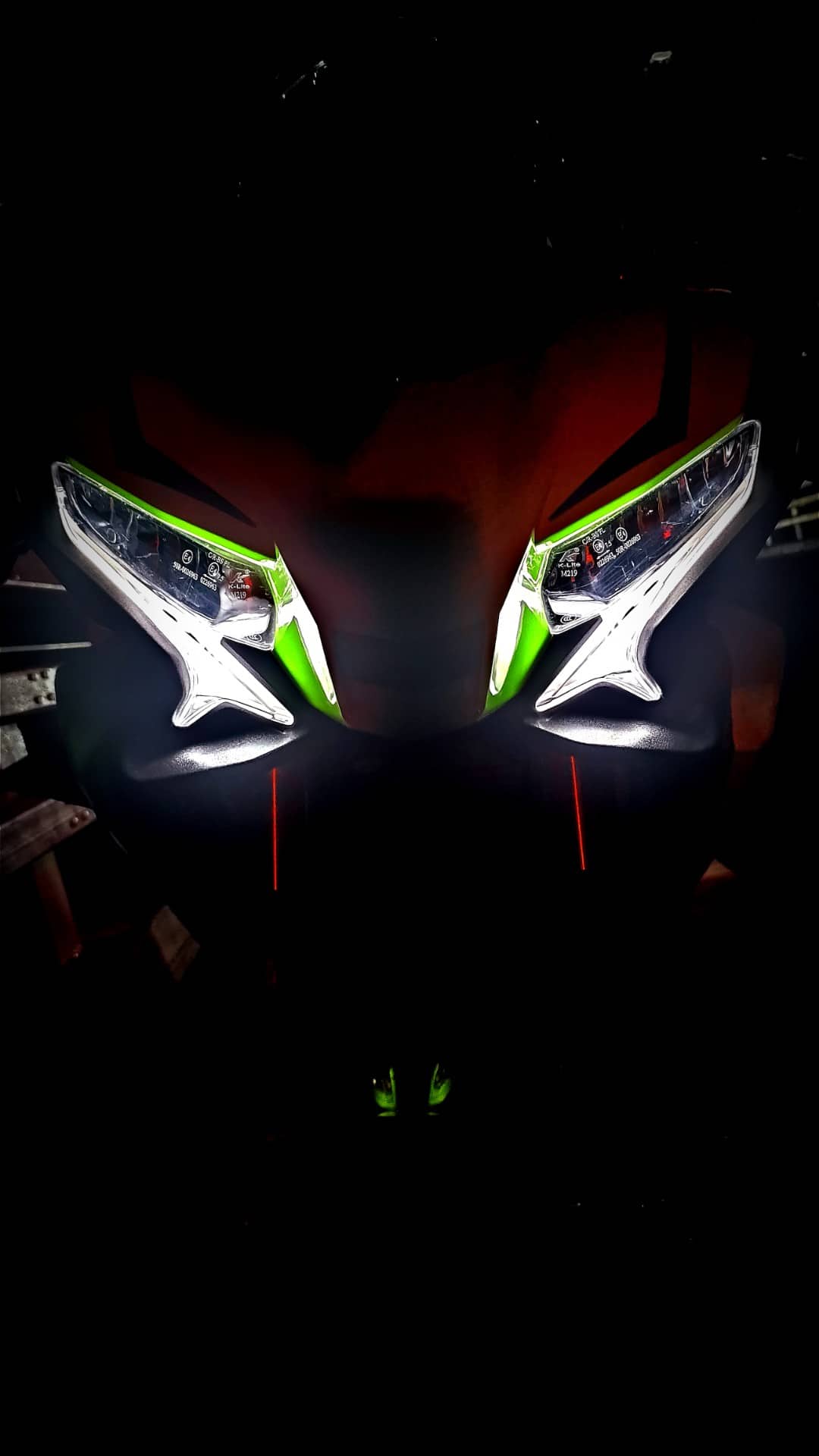 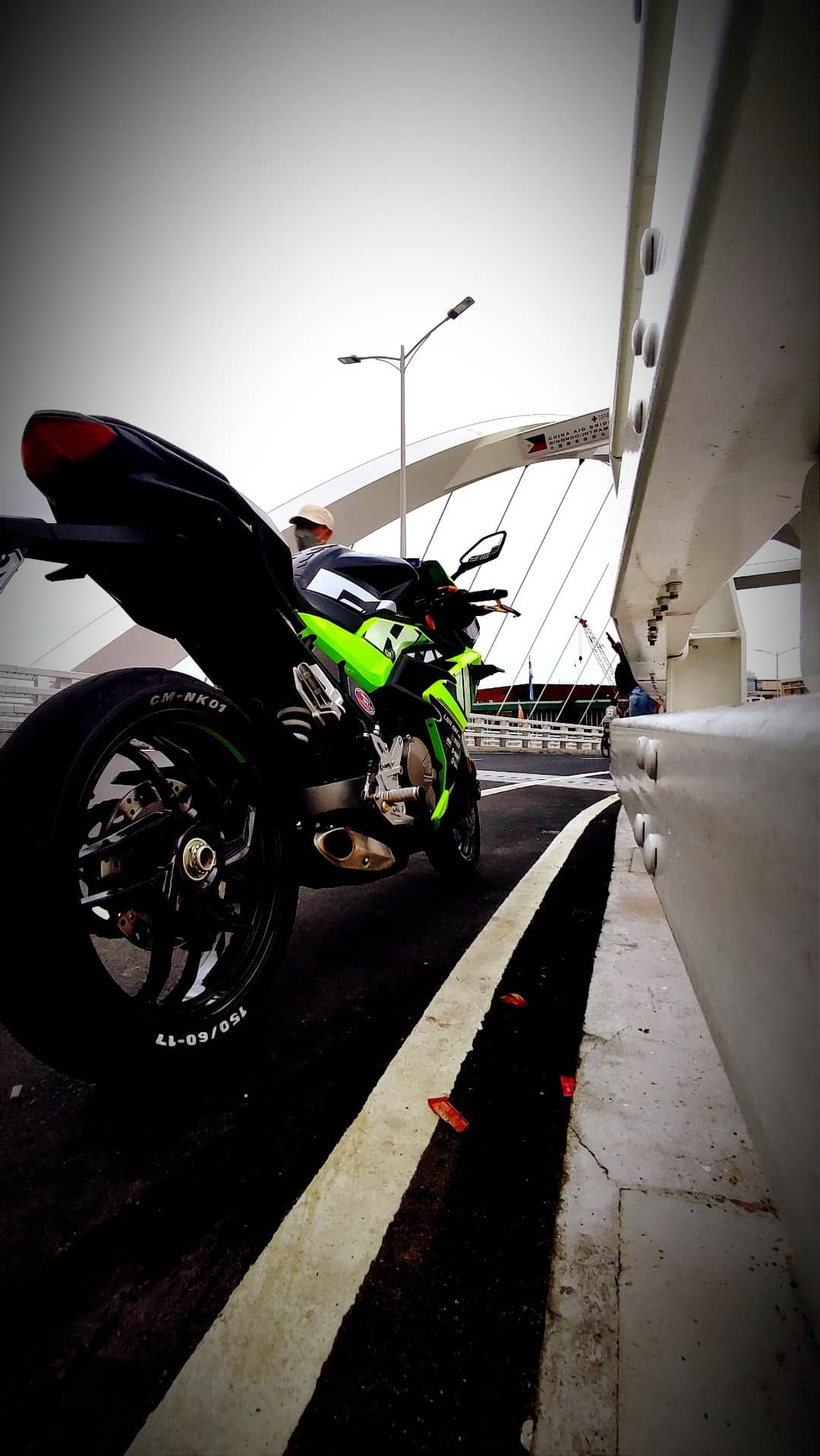 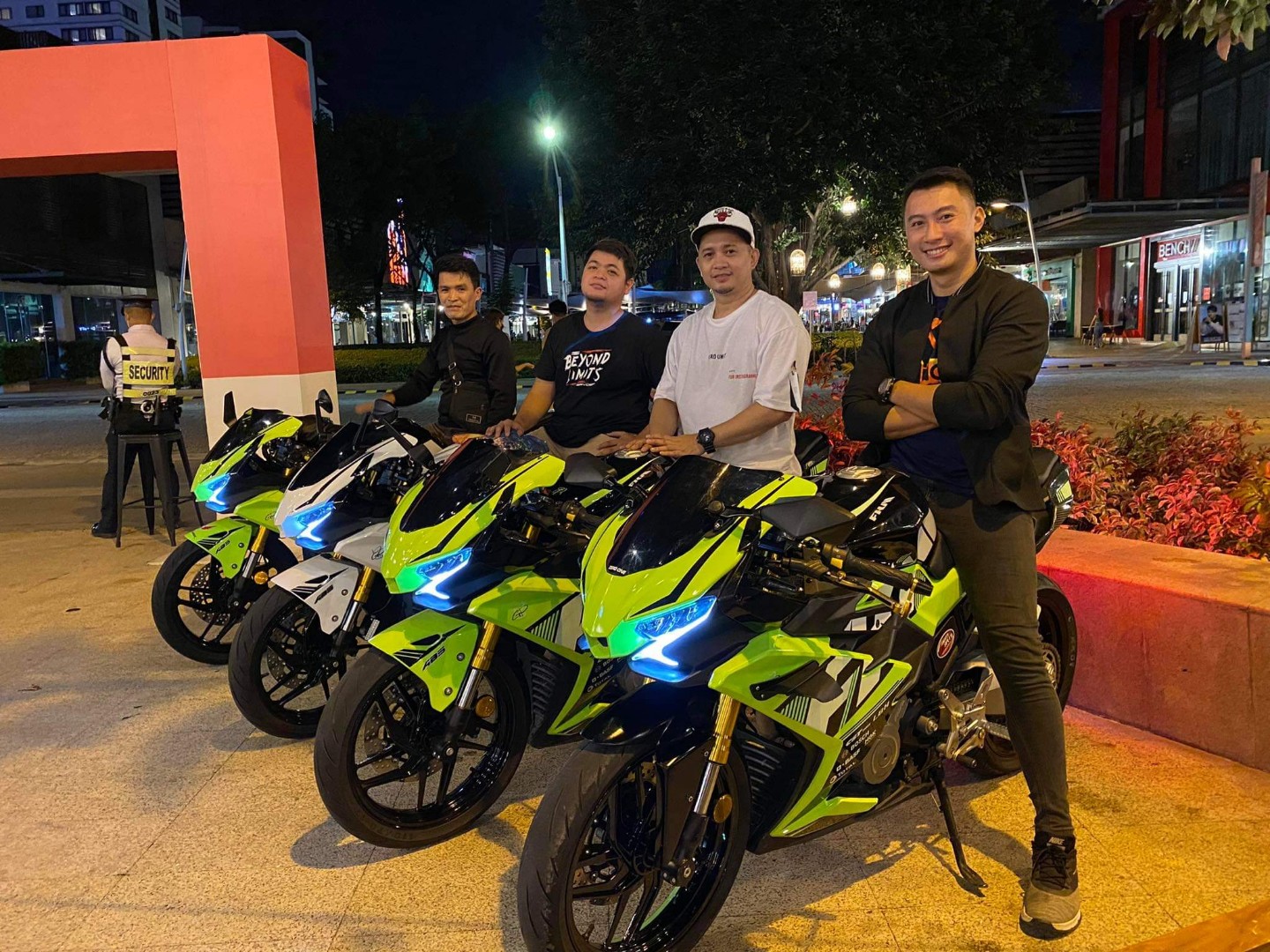 For his fellow motorcycle riders, John Mark’s advice is “You get to ride your bike because it brings you a certain happiness that you can only experience when you’re behind the throttle. However, understand the limits and capabilities of riding a motorcycle. Both the machine and the rider. Enjoy but ride safely. Pray and seek for guidance from the Almighty.” 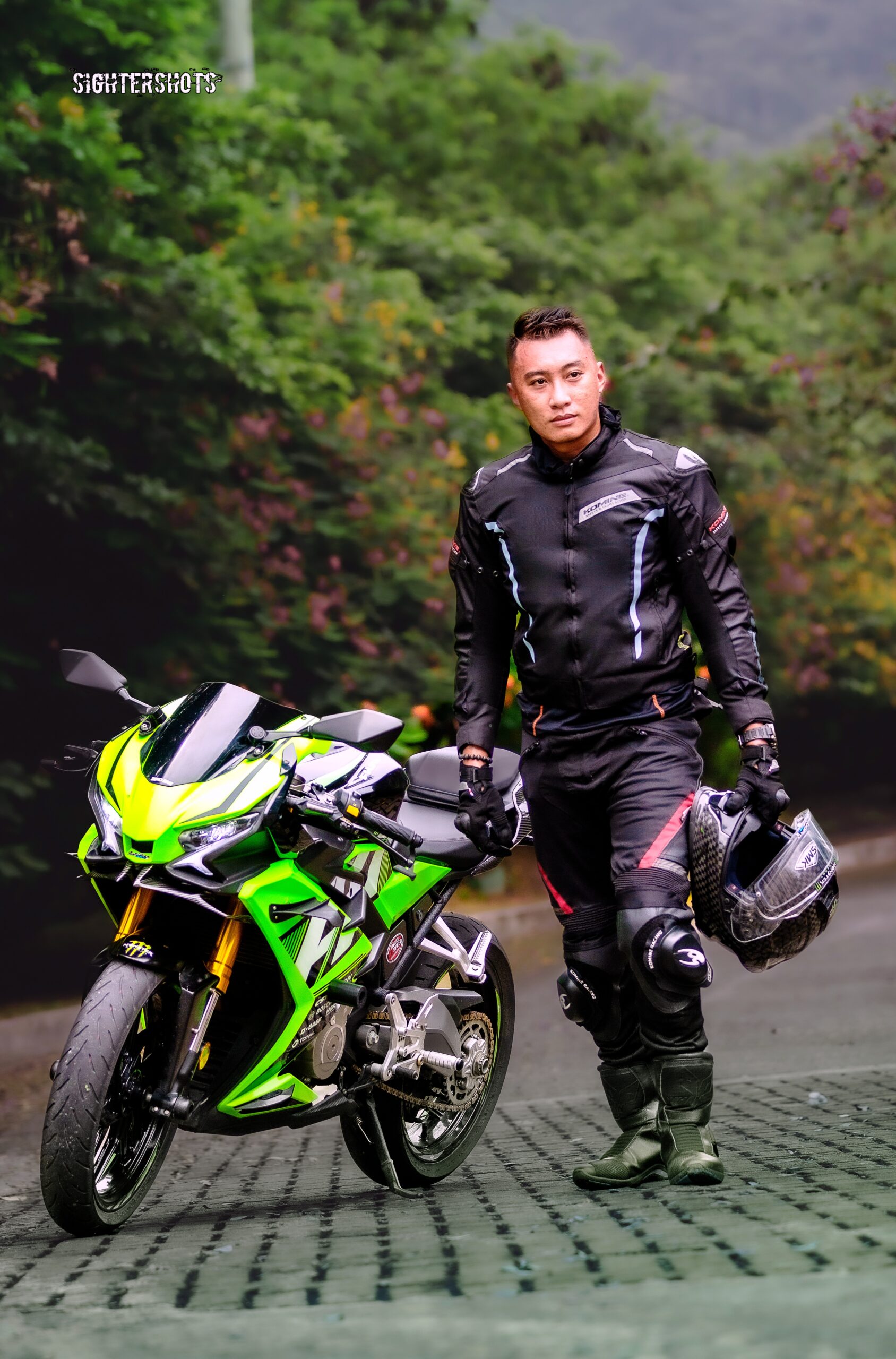 John Mark  would like to thank God for always guiding and keeping him safe with all his journeys, his family and friends for their unending support and  FKM Philippines for giving him the chance to have the very first unit of FKM 3GP in the Philippines.

This was published in InsideRACING Magazine Issue 203