Commemorating 50 years of being one of the top motorcycle brands in the industry, Kawasaki Motors Philippines Corporation carried out its grandest celebration last July 6, 2018 at Okada Manila. 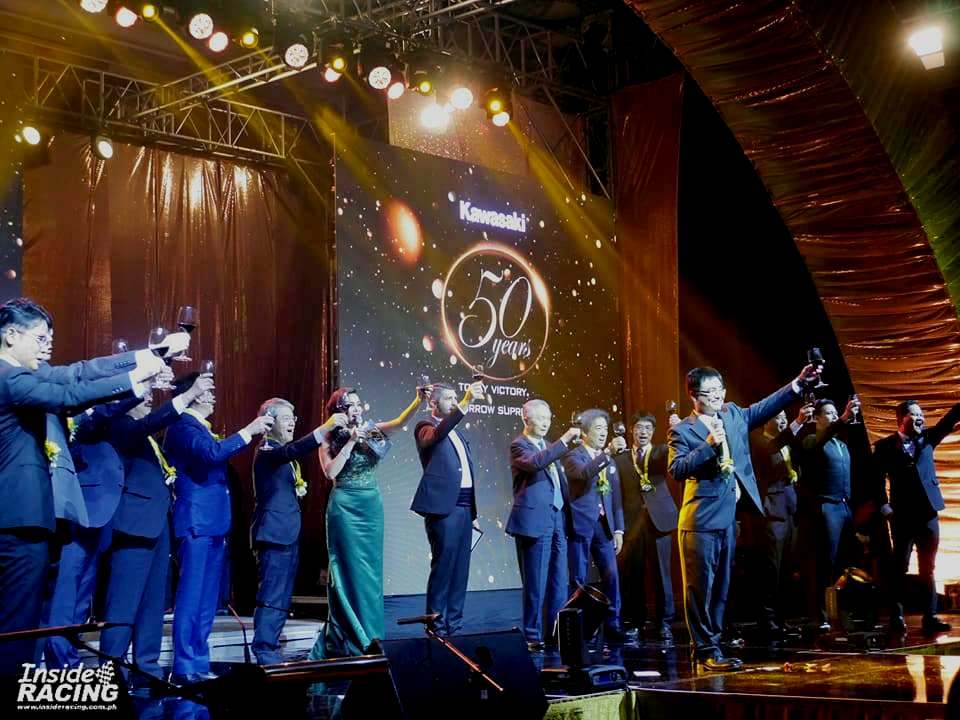 The anniversary party, hosted by multimedia motoring journalist and host, James Deakin, and Tawag ng Tanghalan hurado and comedienne, K Brosas, was attended by more than 500 guests, including KMPC employees and management, along with esteemed guests from Kawasaki Heavy Industries of Japan. Also present were representatives from SIIX and the JVR Group of Companies, who have helped establish KMPC to be the successful organization it is today. 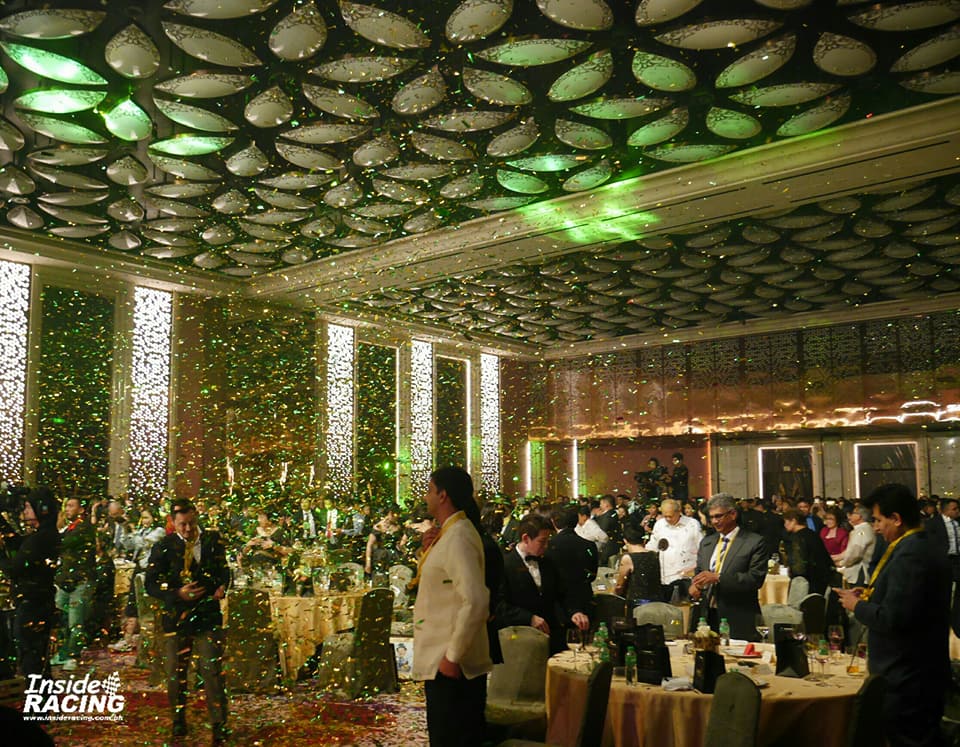 Filled with nostalgia, pride and solidarity, each employee wholeheartedly joined the festivity which was the culmination of year-long activities for the golden anniversary. Service awards for employees who have served KMPC for 10, 15, 20, 25 and 30 years were given out.  Recognition were also given out for model employees and also for the former presidents of Kawasaki Motors Philippines Corporation since its inception. 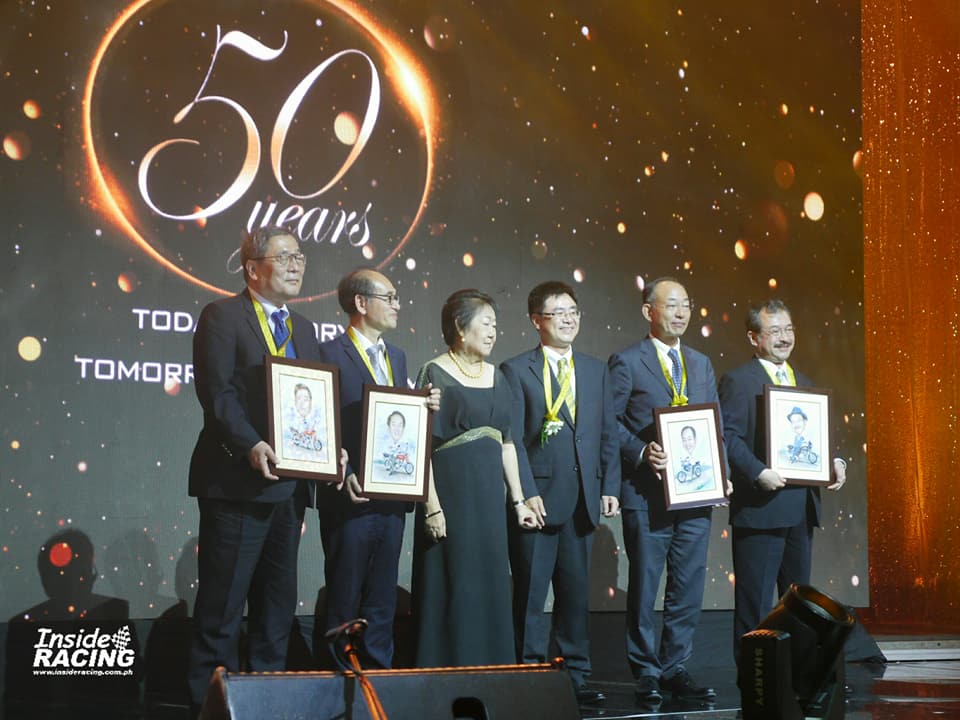 Past presidents of KMPC recognized 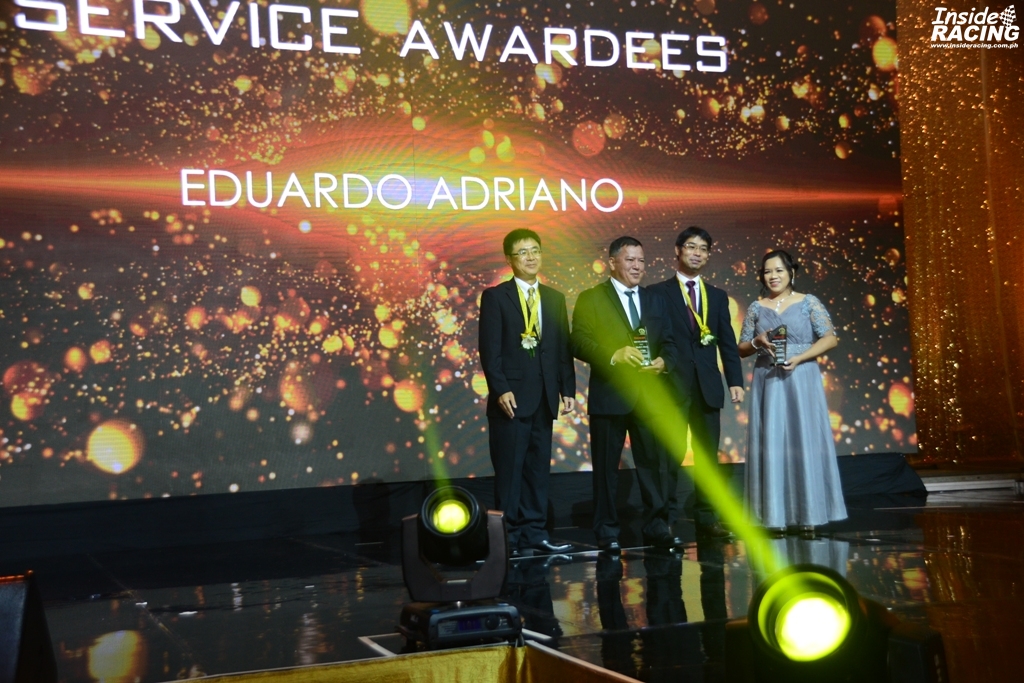 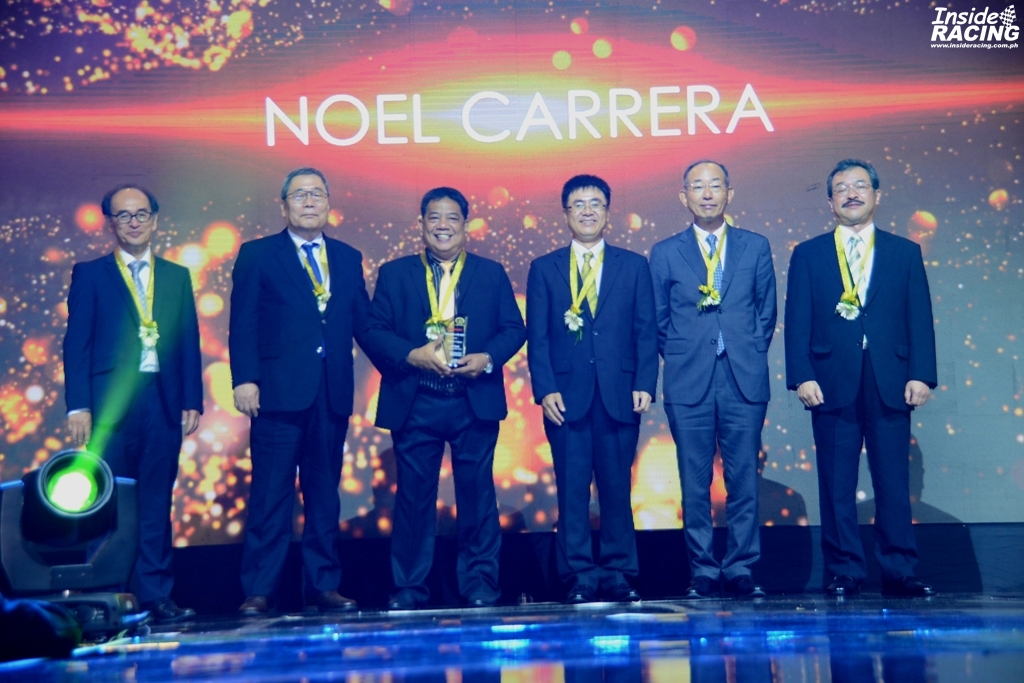 KMPC employees also proved that they’ve got the guts and the skills, not just in business and production matters but as well as the talent in entertainment, with performances prepared by the employees and even the executives! 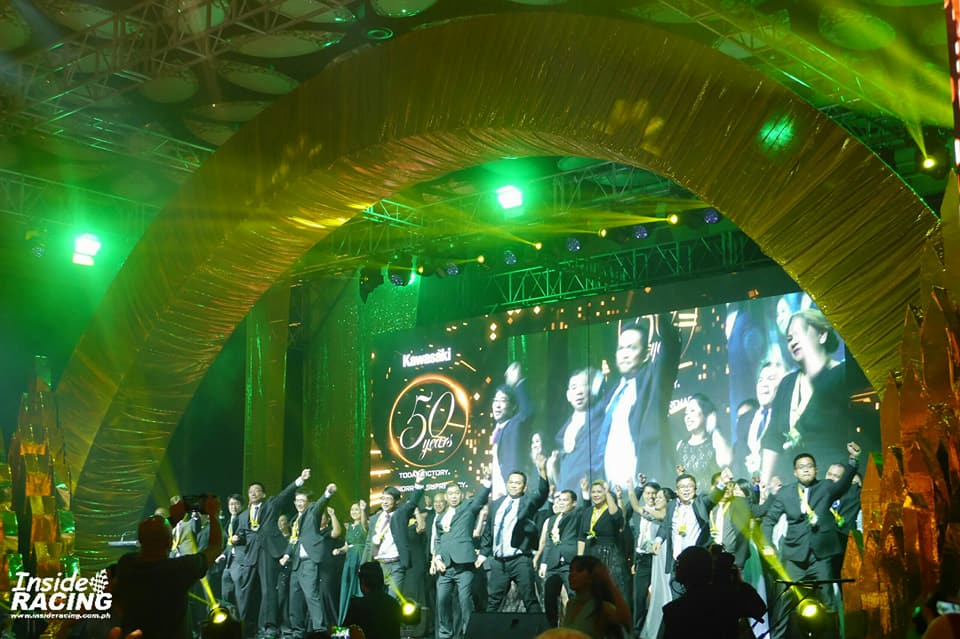 It was also during that night that KMPC hailed their 50th anniversary’s Biker Hunk and Biker Babe.  Moreover, the announcement of the winner of its first ever song-writing competition, from which the official KMPC hymn was chosen! 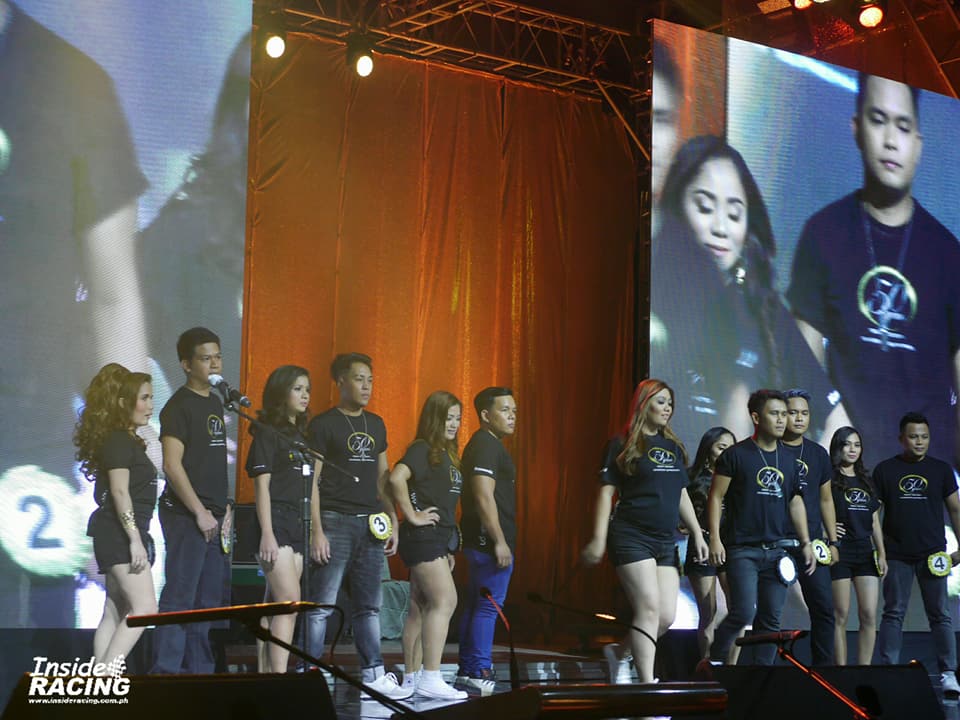 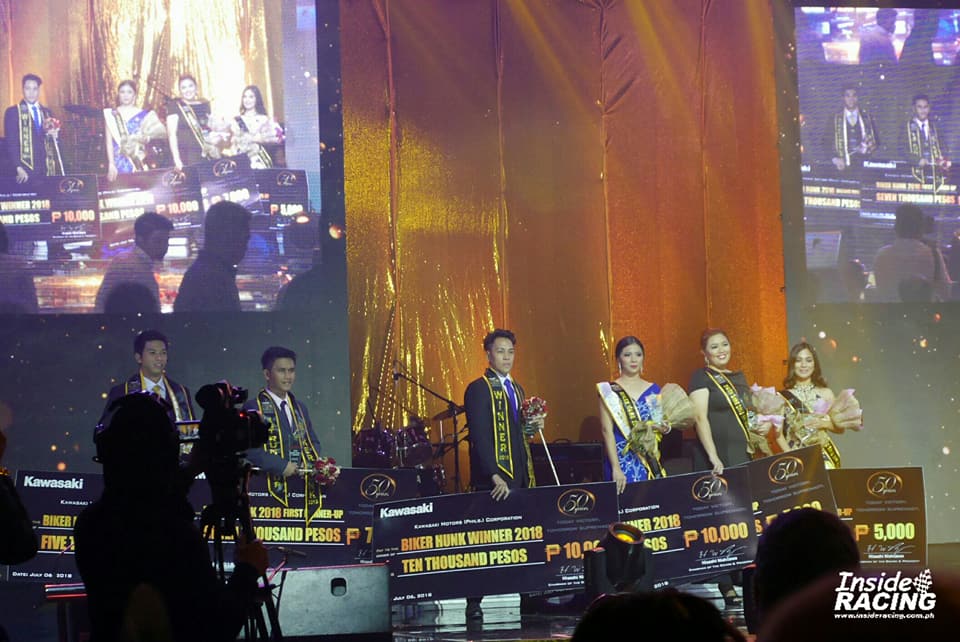 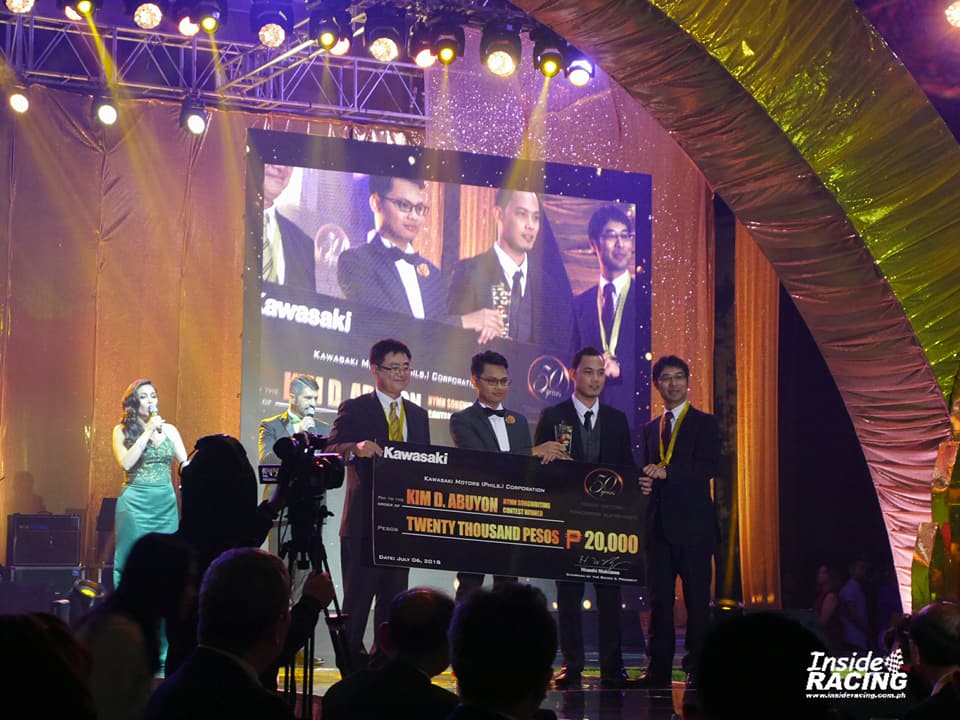 With inspiring messages, sentimental moments and nostalgic look at the company’s journey, each and every employee of KMPC were again motivated and empowered to continue on with the legacy and move together to achieve greater heights.  A feat that will be made possible especially with the current line-up of business and leisure bikes available for the market! 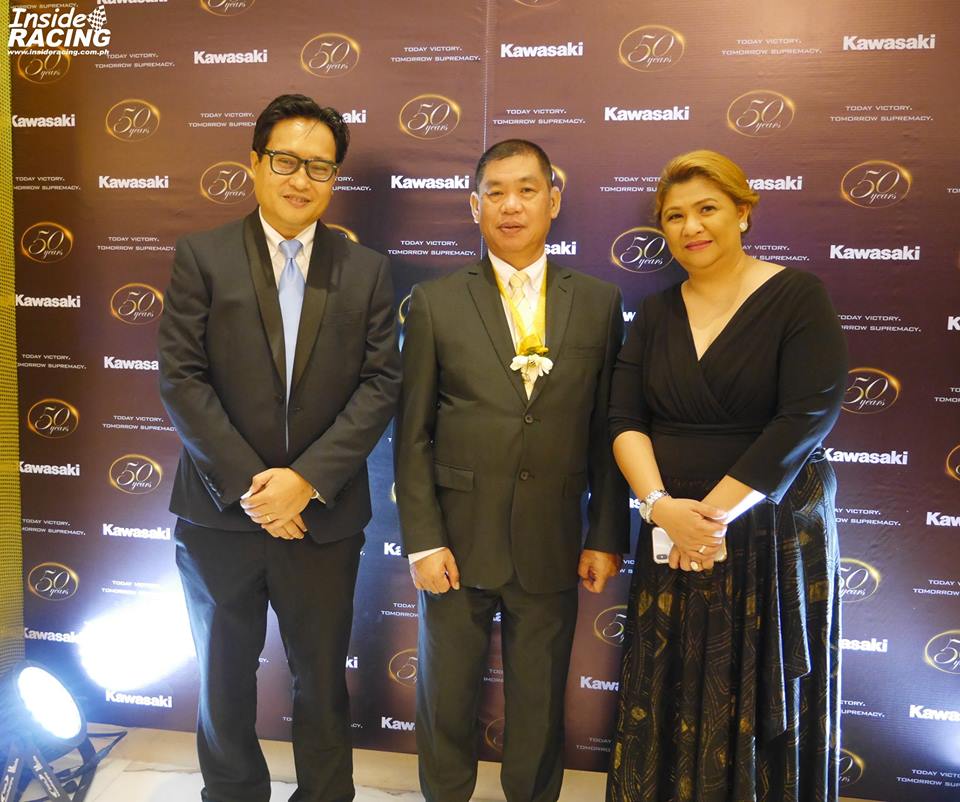 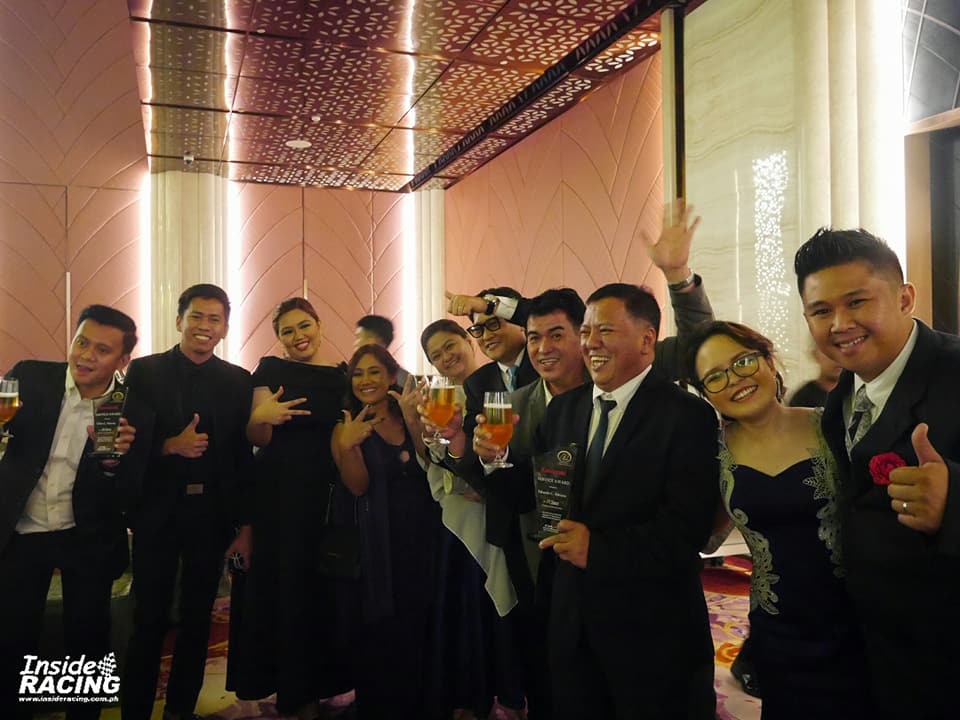 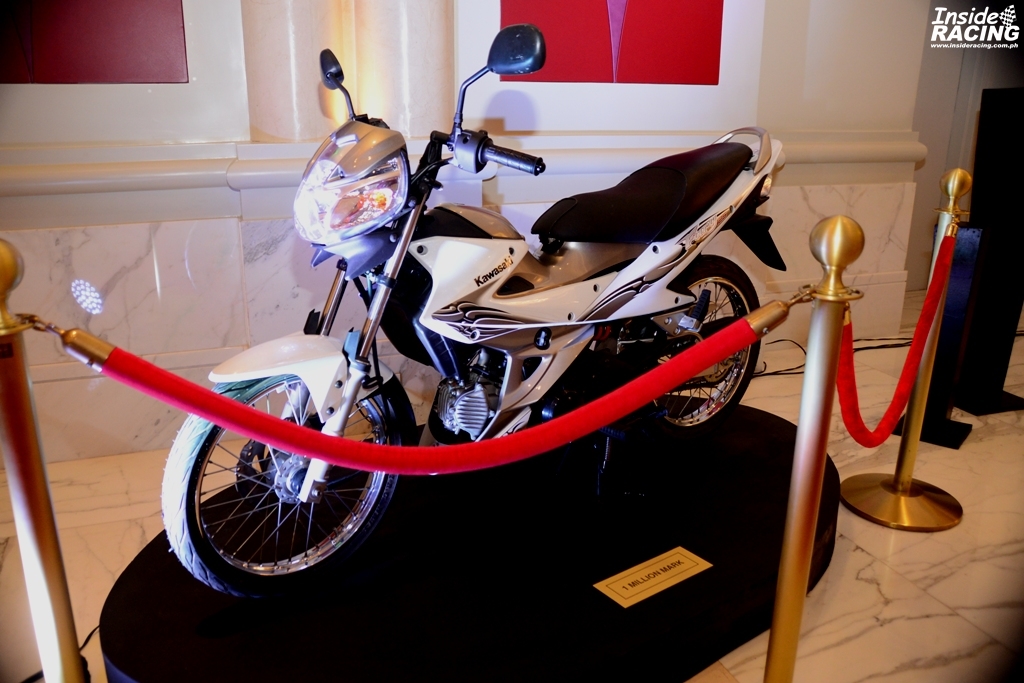 Quality products.  Incessant innovation.  Passion and dedication from its people.  All working together to conquer the odds! 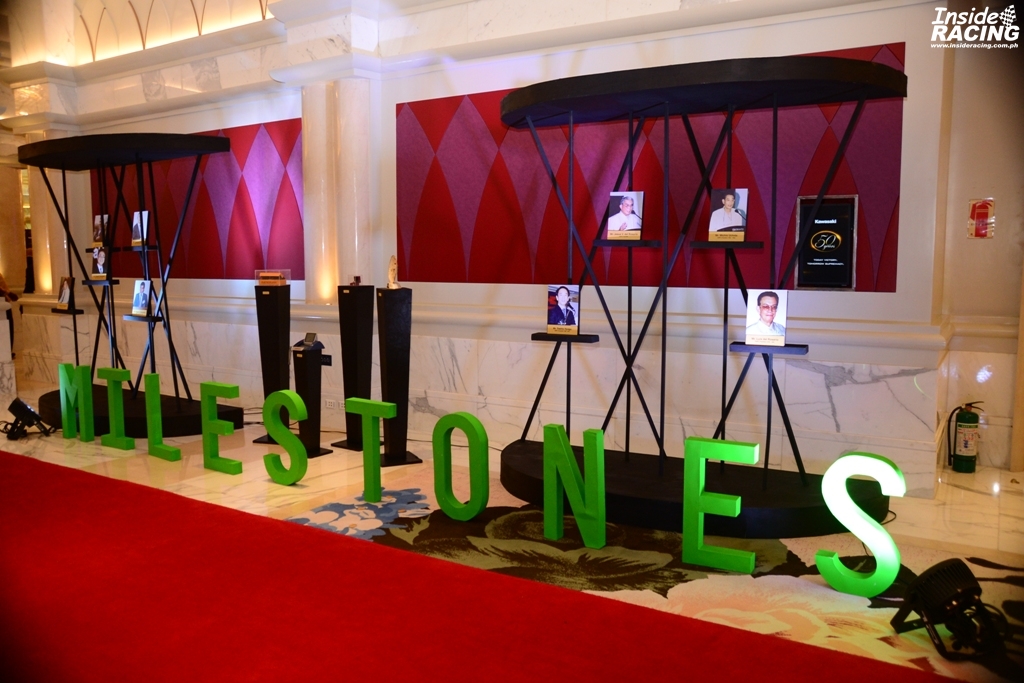