KTM and Kawasaki figure out in exciting IR Supersports 200 Rd.2 clash in Batangas

Top manufacturers Kawasaki Motors Philippines and KTM Philippines gave the fans the exciting showdown they asked for last June 3, 2018 at the Batangas Racing Circuit. IR Supersports 200 Beginner/Novice Class 1st leg winner Edge Zapanta of NMW Racing, on board his Kawasaki NS200 was a cut above the rest as he made a repeat of his dominant performance earlier on to once again top the race and solidify his lead in the over-all standings. Zapanta finished in 17:42.174s. Dion Rey Escala meanwhile shrugged off a heartbreaking first race when he missed out on a podium spot, this time with a stronger showing and with no more technical issues, to secure the second spot as he completed the 8-lap race in 17:50.927s on board his KTM RC200 race bike. It was actually a furious back and forth battle between Escala and Gerson Lorenzo of Team Motorcycle City as the two figured out in several position changes between themselves. Lorenzo followed suit a mere 0.028s behind Escala. Other competitors in the class include Jeric Pascua, Marion Sabido, Jerome Umali, Ricardo Piccio, Duke Montano, and Marvin Vince Cuarte.

Expert Rider and hometown kid Niel Jan Centeno on board his Yamaha TFX once again outclassed and made short work of his opponent in the Expert Class, finishing the 8-lap race in an astounding 16:31.442 which translates to an average lap time of 2:03s, a clear 20 seconds per lap faster than the 2nd placer. In the SS150 open category, Melchor Laoyan was adjudged the winner with an unchallenged 10:36.860s.

With Niel Jan and Edge giving us another set of dominant performances, the challenge we give to the other competitors is “Who can stop Centeno and Zapanta?”

With the next leg of the IR Supersports Championships set at the Clark International Speedway this July, these brave racers will have a month to prepare and be ready as the inaugural season reaches its halfway point. The riders are now all gearing up as they try to secure their spots in the over-all standings. 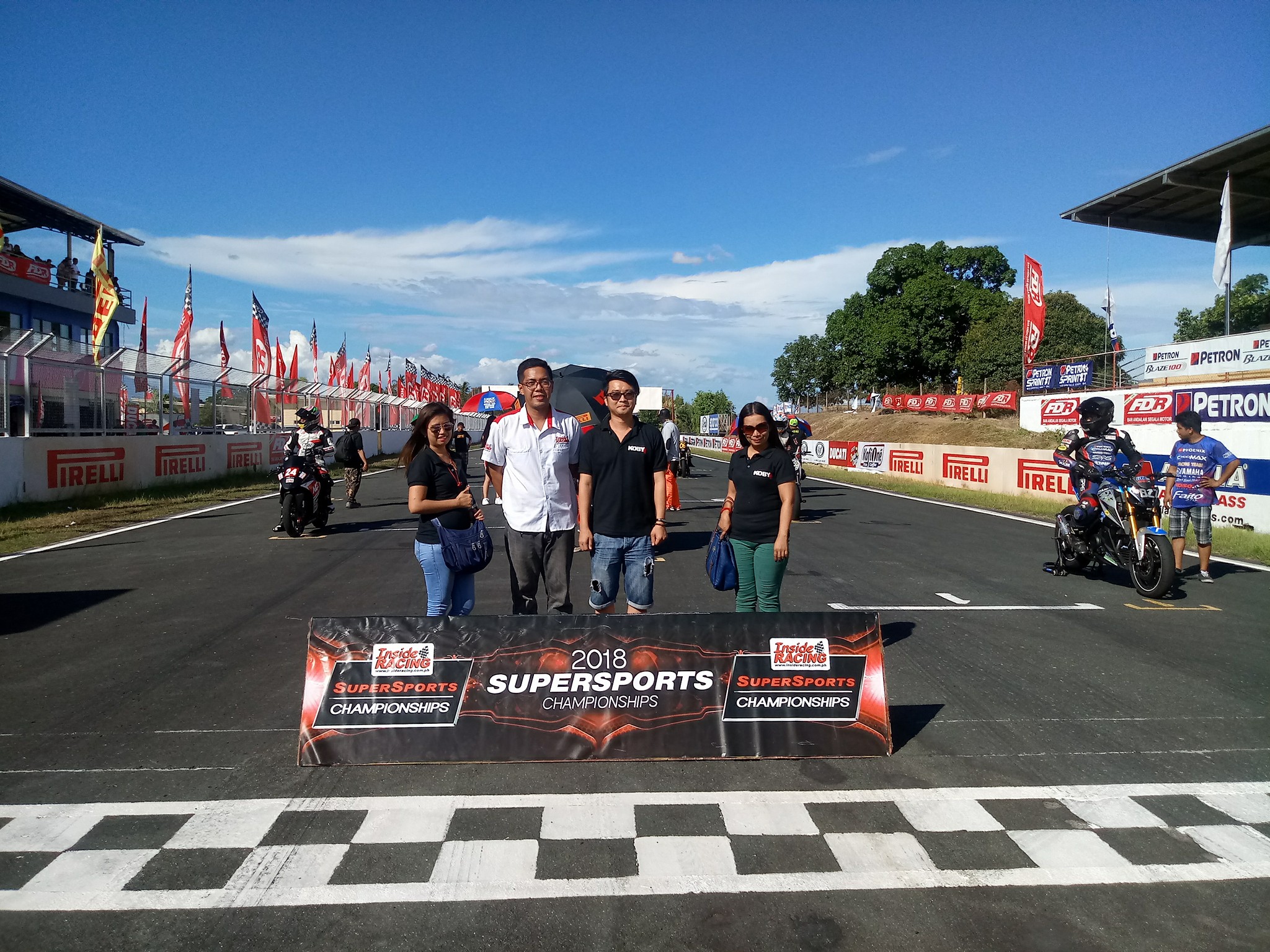 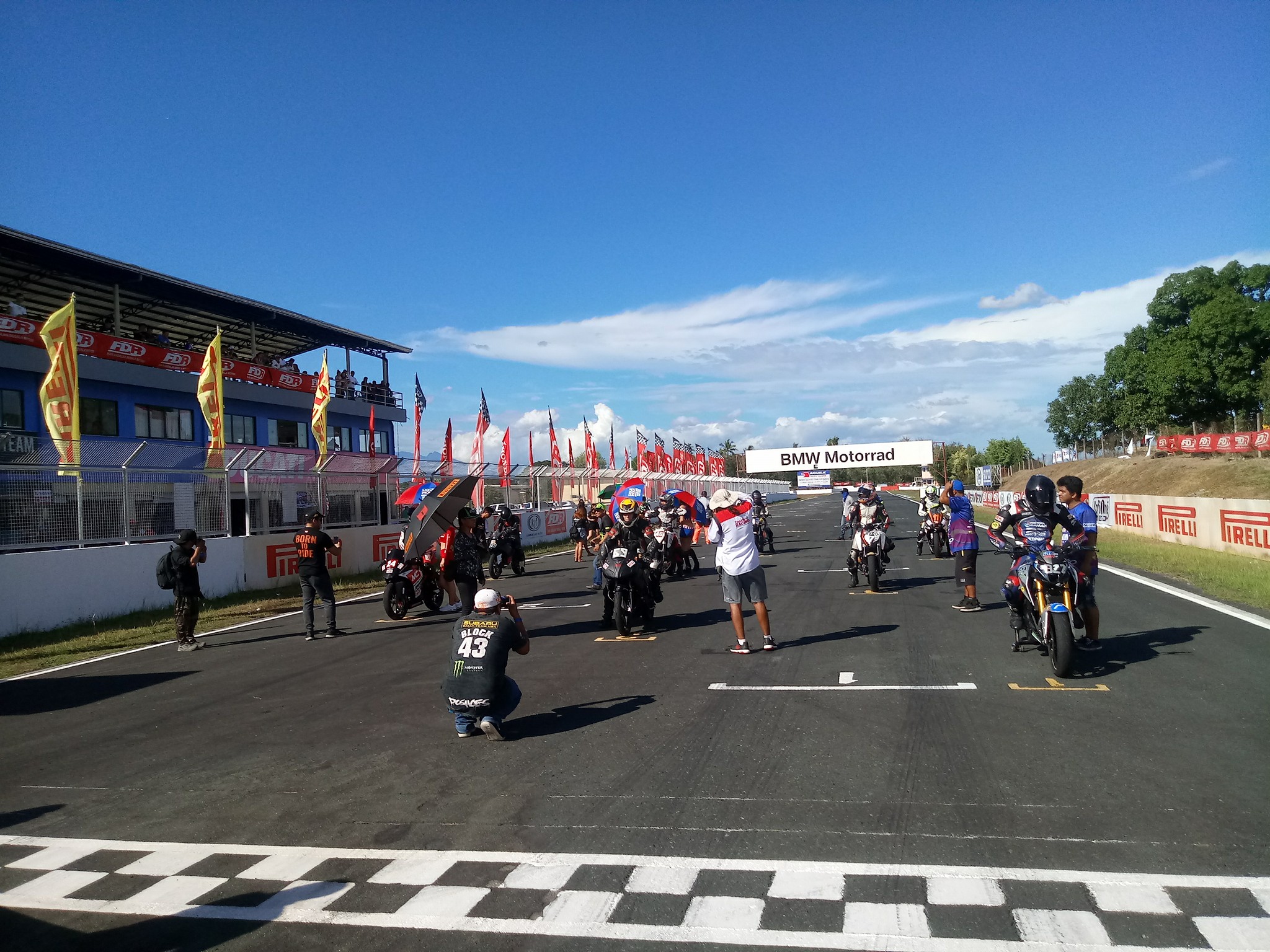 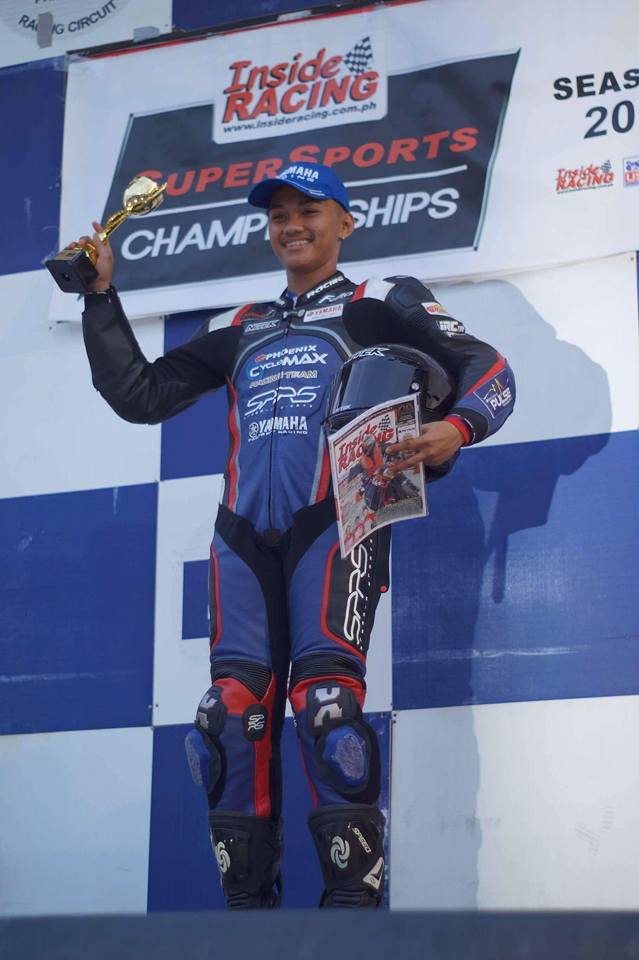 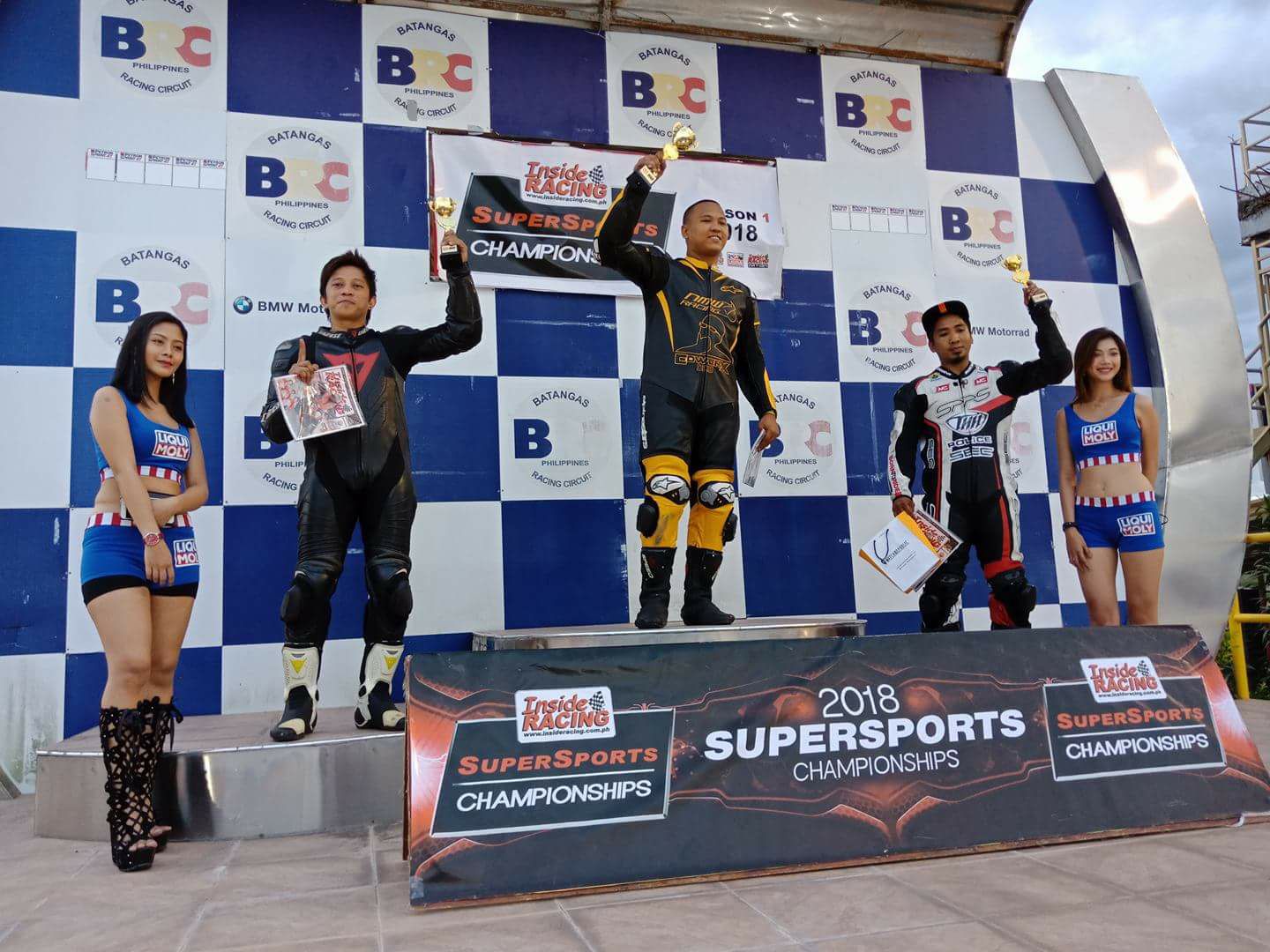 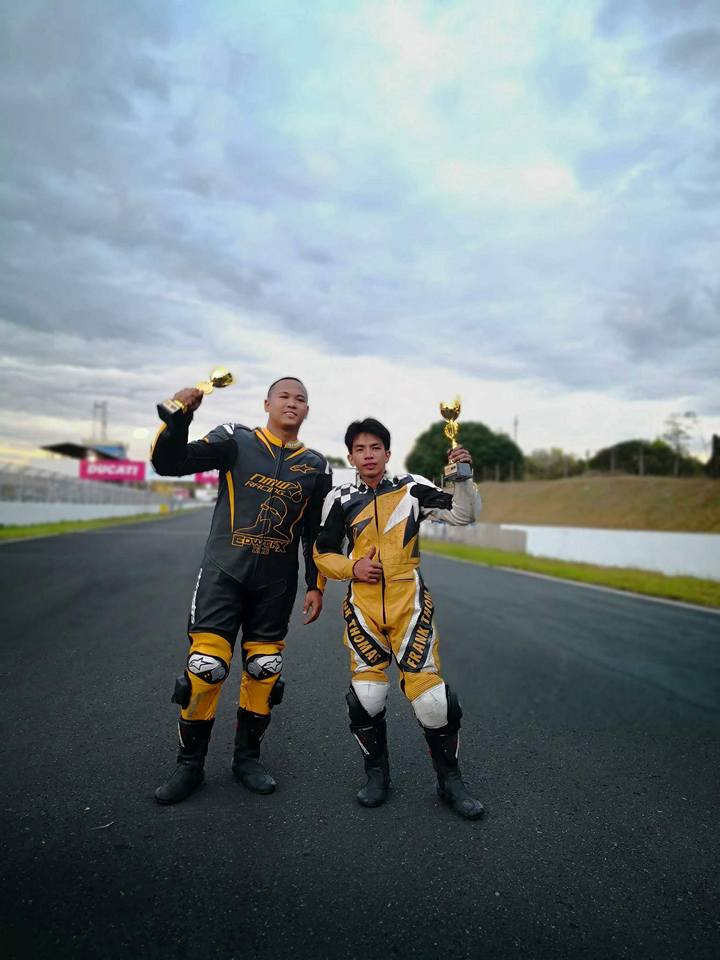 For single photo above credit goes to: Omar Karem Dispo