KTM’s flagship store in BGC marked a momentous occasion recently as it celebrated its 2nd anniversary with its valued clients, members of the motoring media, and other guests.

KTM-BGC does not only sell ready to race motorbikes but also carries a wide array of KTM powerparts ranging from helmets, riding jackets, riding pants,gloves, raincoats to other KTM accessories such as caps and keychains.

The celebration was a well-attended one by the riding community as the local KTM Duke and RC group came in full force to participate in this historic event. The parking lot by the side of the KTM showroom was jam-packed with orange bikes and what’s more meaningful is that majority stayed the entire duration of the 8 hour celebration. Aside from the food and drinks, the winners in the KTM BGC Custom Bike contest were also announced. The event was graced by KTM executives including Adventure Cycle Philippines COO Mr. Dino Santos, KTM BGC General Manager Manu Sandejas, and John McKeown Customer Service Manager and Technical Trainer for KTM SouthEast Asia.

After 2 fruitful years, KTM BGC has maintained its high standards in selling and servicing KTM Bikes, in line with KTM Philippines’ goal in ensuring that customers will have access to the full range of KTM motorcycles and at the same time making certain that motorcycle service and maintenance is available in all KTM dealerships.

Full Event report will be included in the next issue of InsideRACING Magazine! 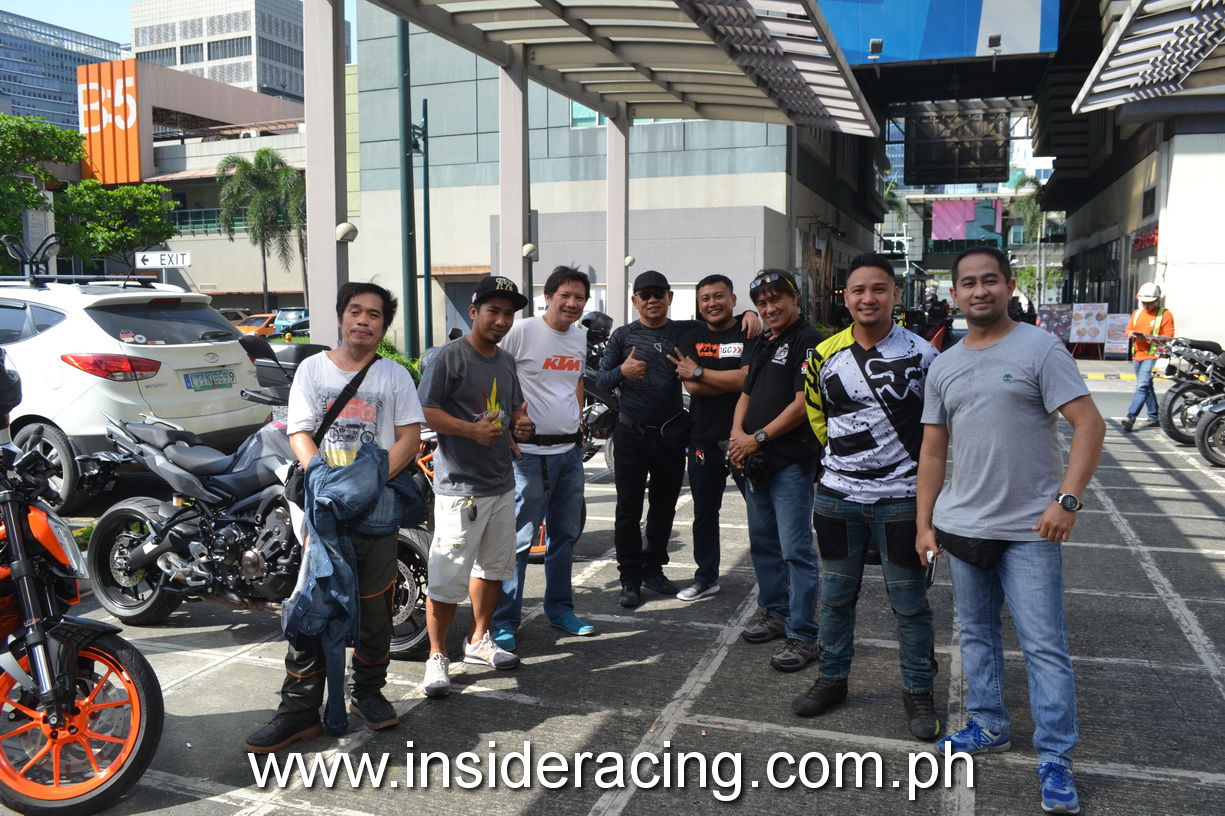 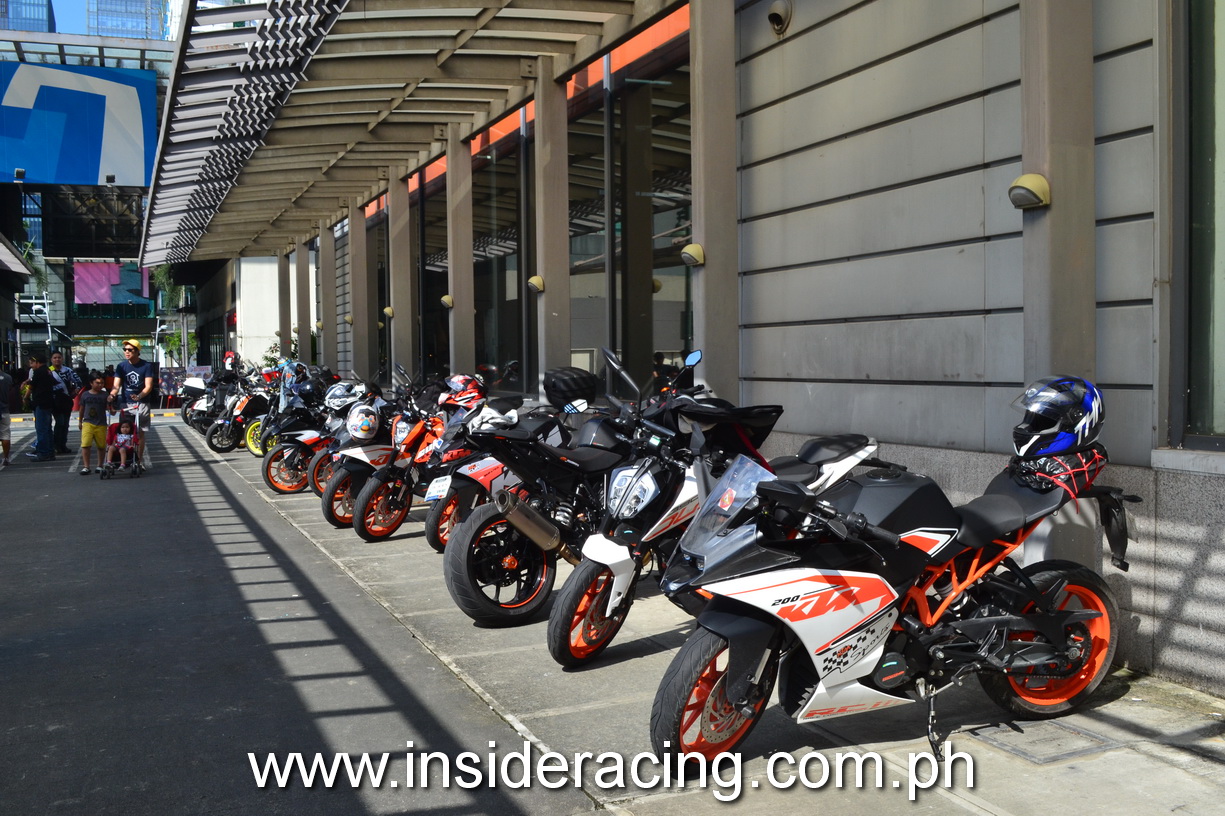 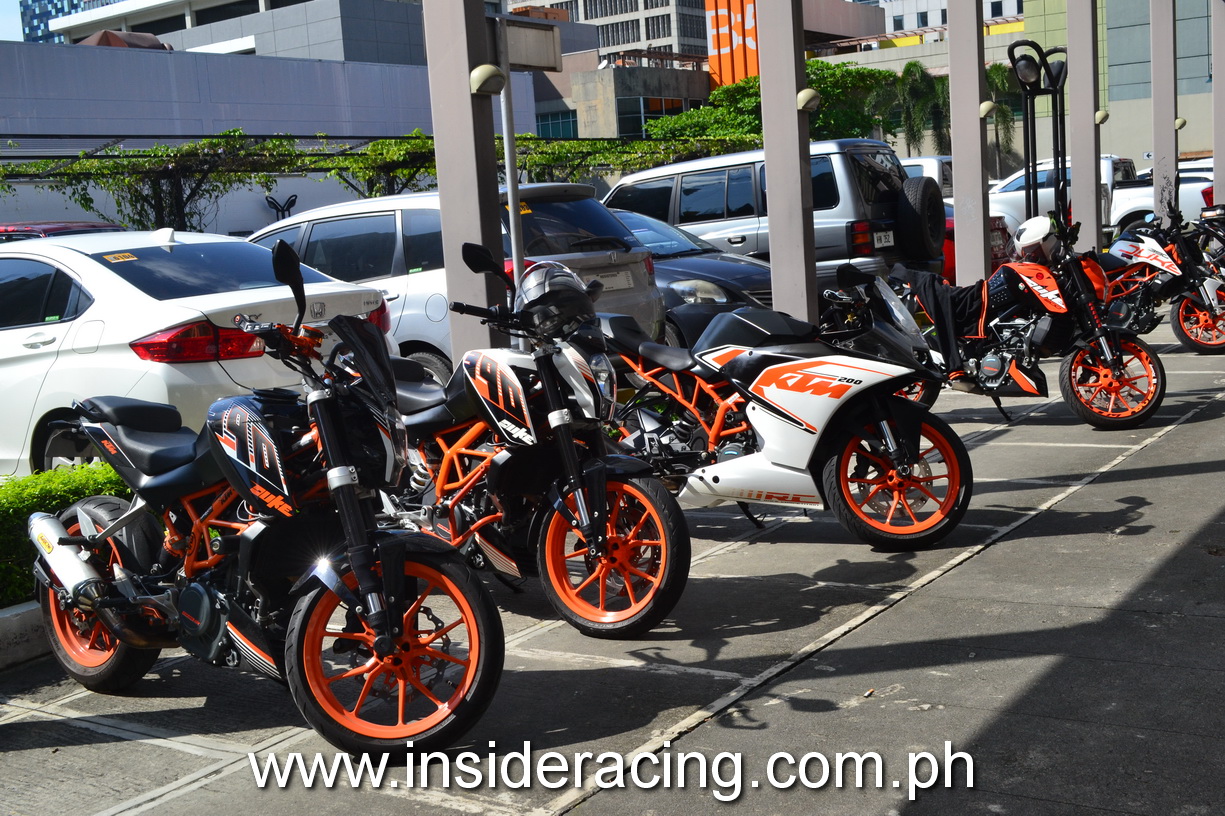 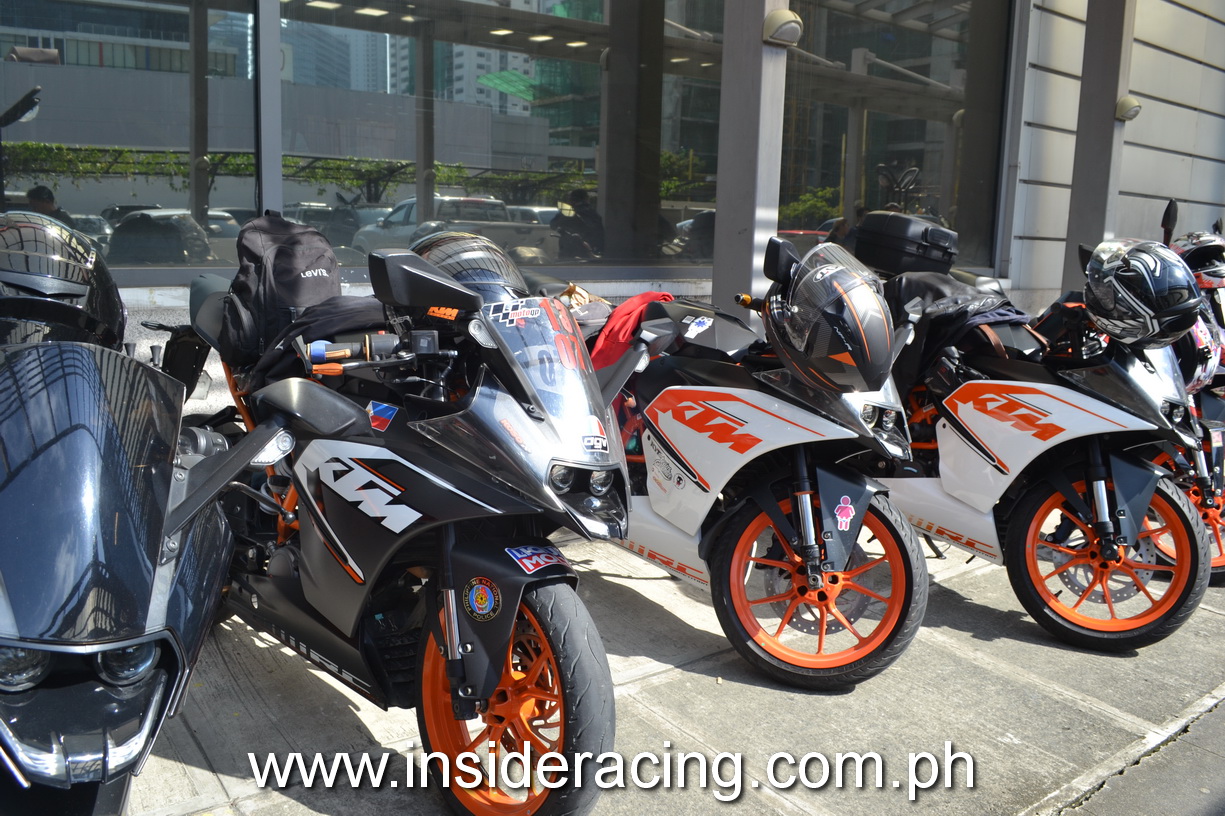 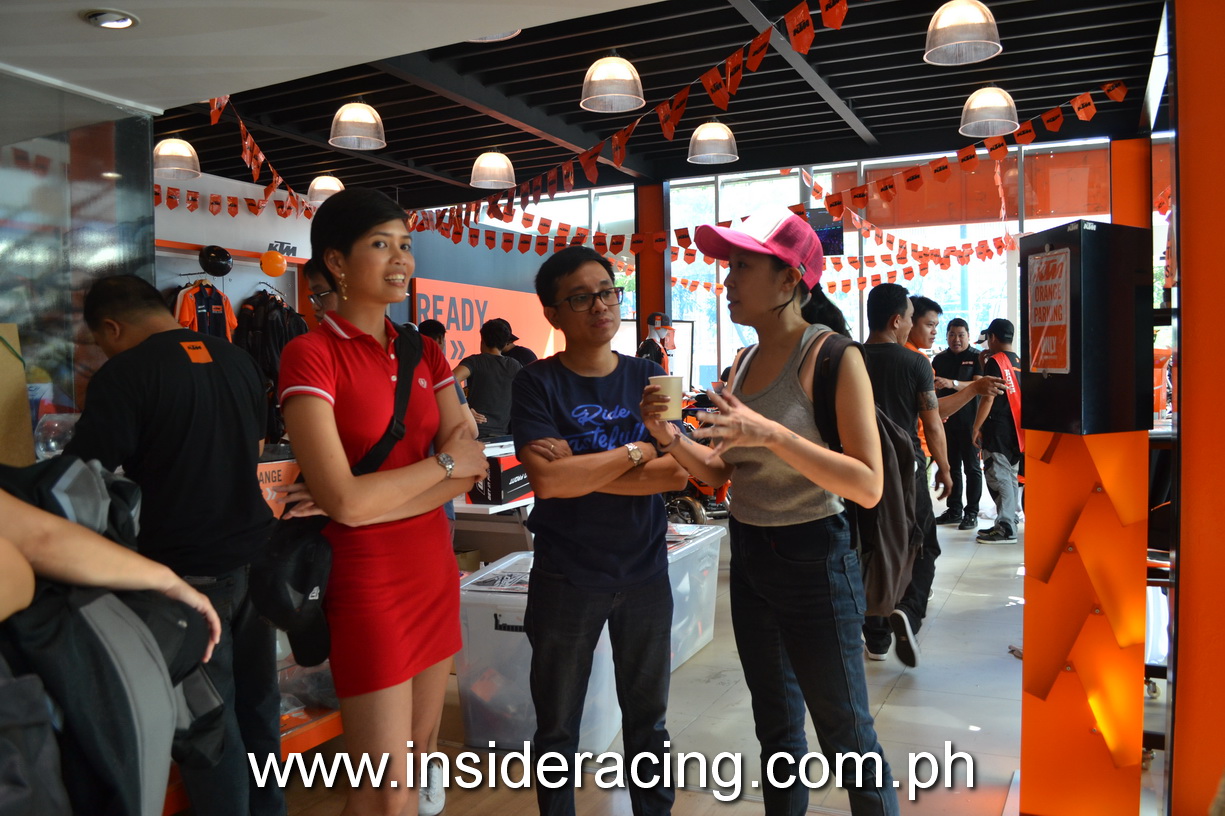 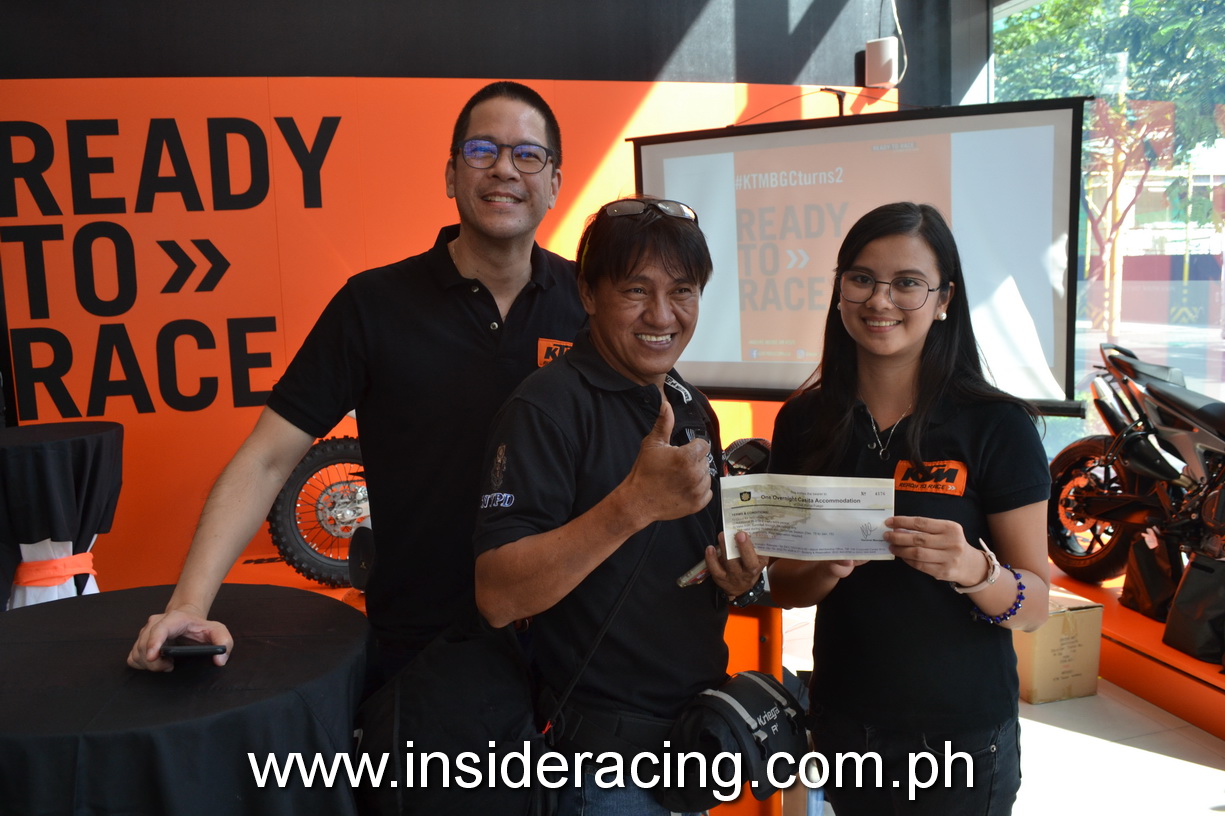