The iconic Austrian brand, after being re-introduced to the local market by Adventure Cycle Philippines, Inc. is continuing to paint the country ORANGE with its fast expansion in different parts of the country. Partnering with Wheeltek, the dealership giant that has a network of over 200 branches, the long awaited KTM branch in Dasmarinas, Cavite has finally opened its doors. It was only in April last year when ACPI announced that they reached a manufacturing agreement with KTM that led to this rapid expansion in painting the entire Philippines ORANGE.

The showroom would sell all KTM bikes including the locally manufactured KTM Duke 200, Duke 390, RC200, and RC390 which all have been announced to have a significant price drop starting May 12th. As announced during the 11th Annual InsideRACING Bikefest, The Duke 200 is down to 147k, with the Duke 390 following suit at 240k from 299k. RC200, KTM’s entry-level sportsbike, gets a price drop of 40k as it is now down to 159k. RC 390 meanwhile, is down to 279k, yes a perfectly bad-ass looking, European quality sportsbike that is expressway legal for that low amount.

This continued expansion is certainly great news for the Filipino riders as KTM is now starting to be more accessible with the strategic location of its new branches.

Congratulations to Wheeltek and KTM! 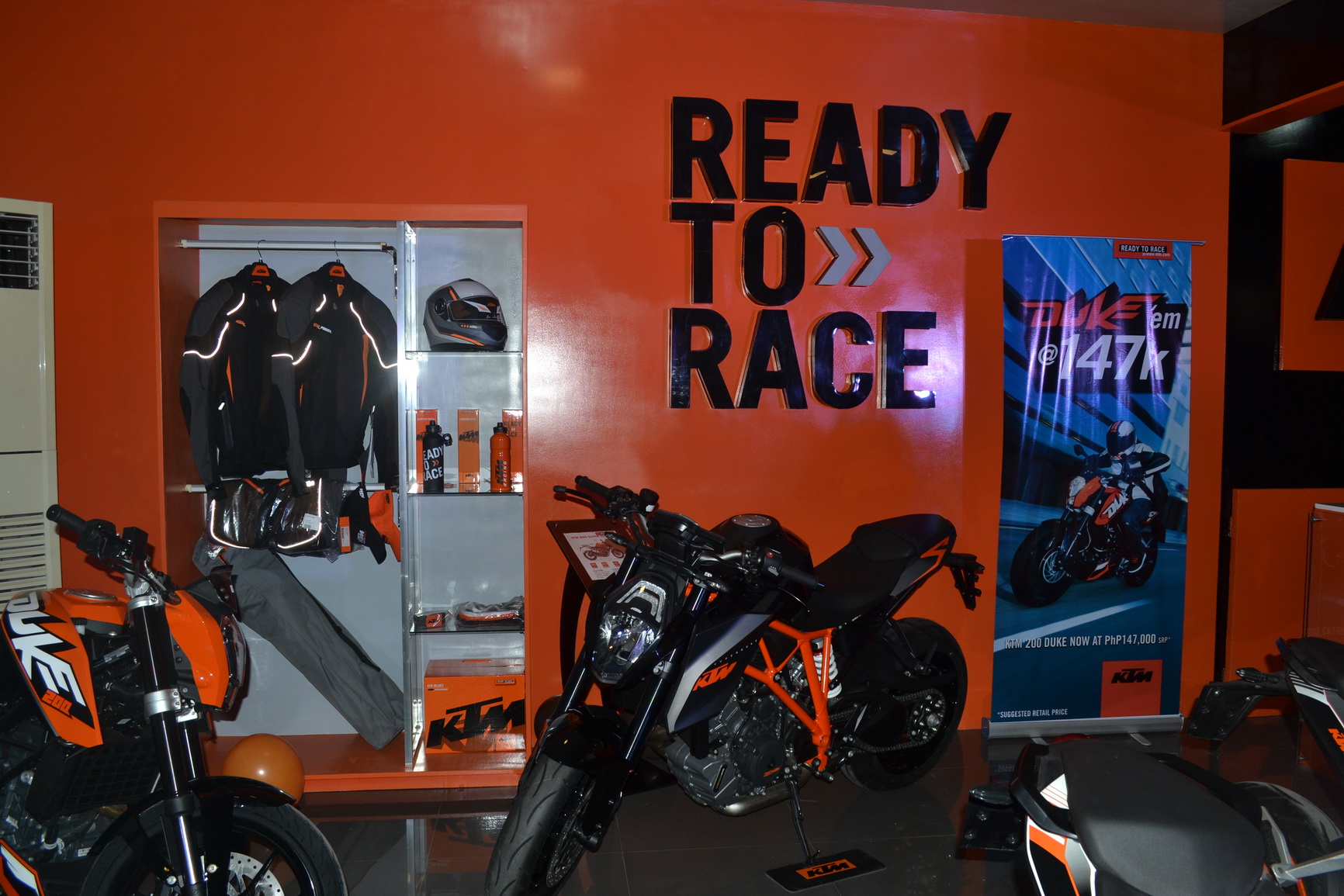 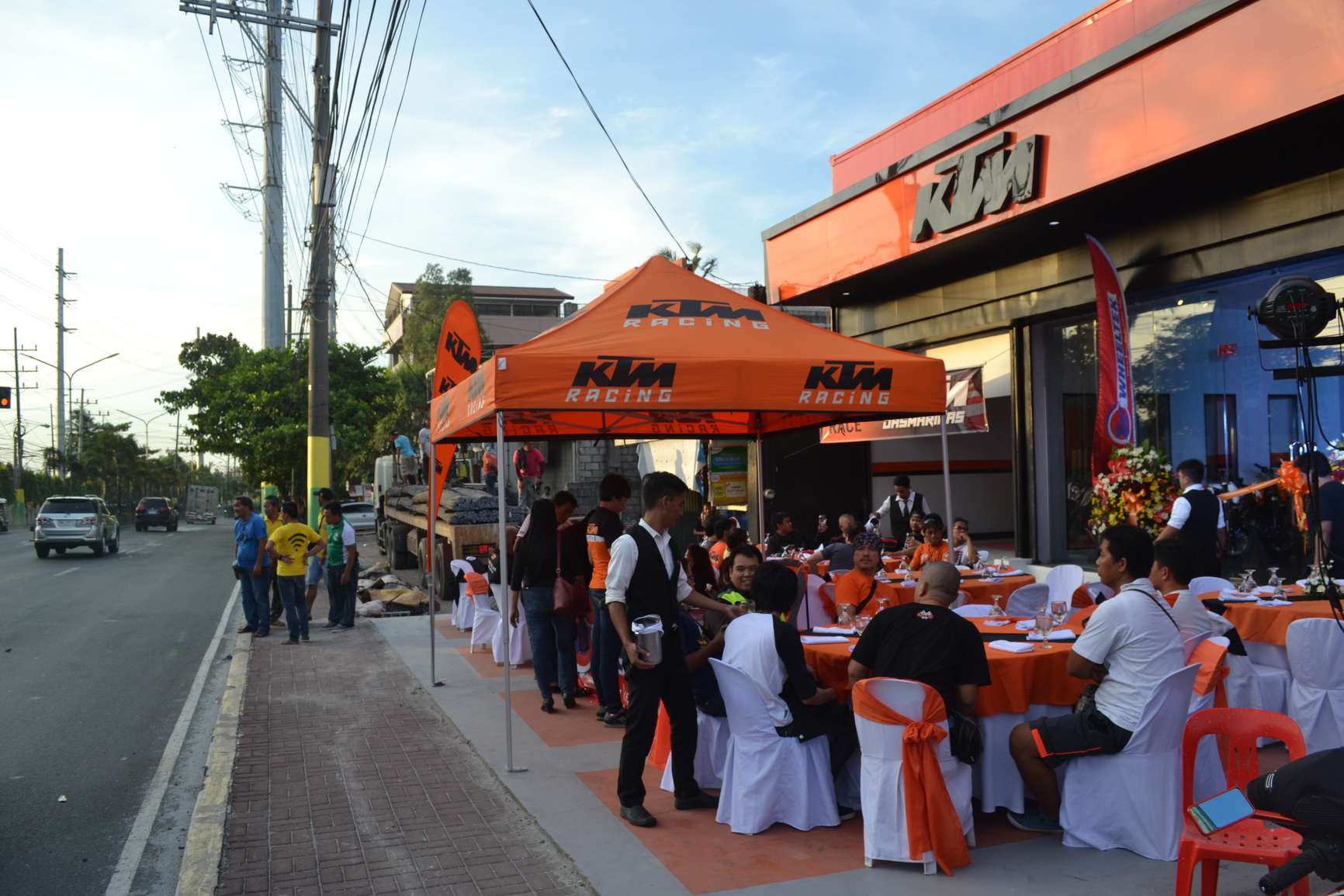 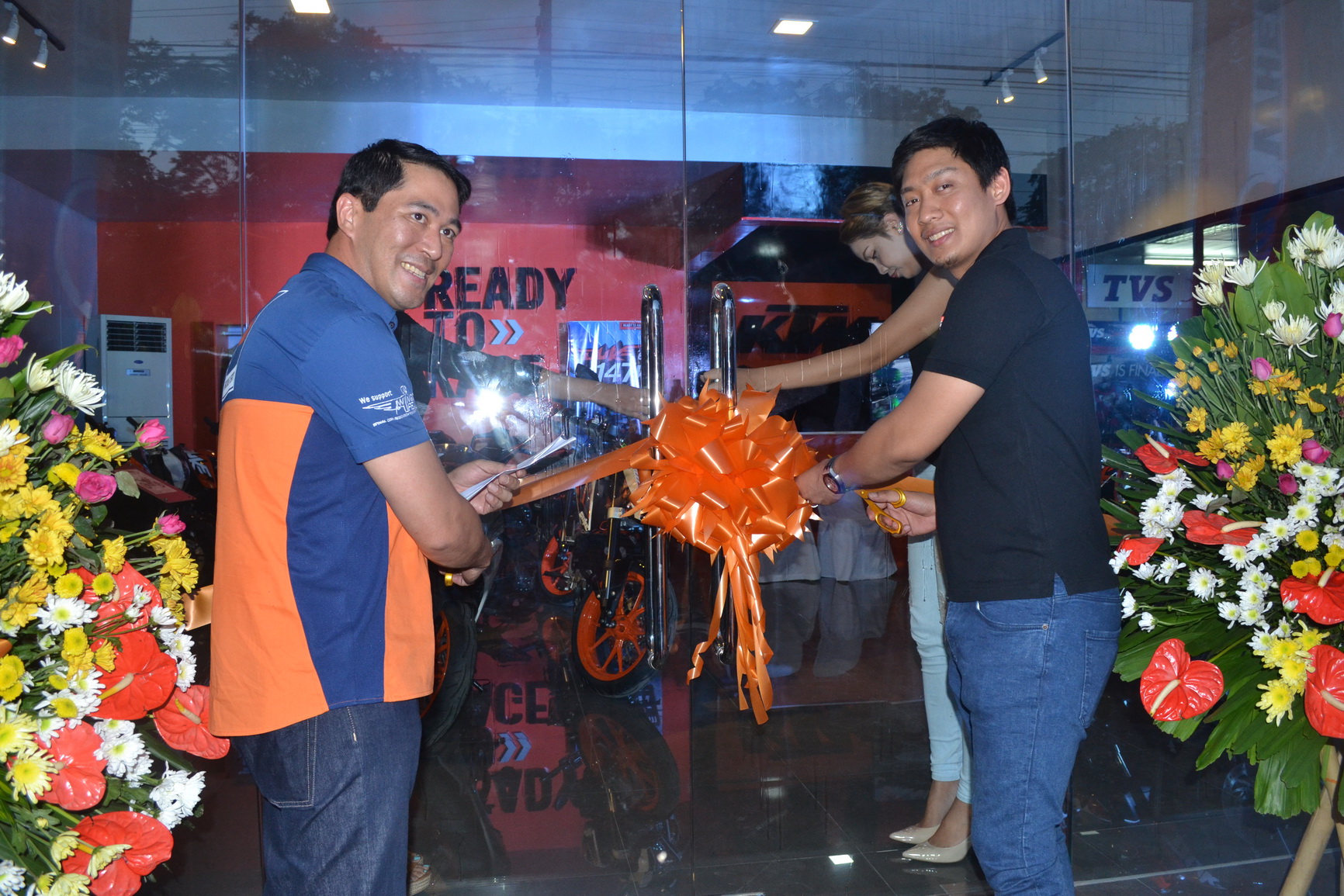 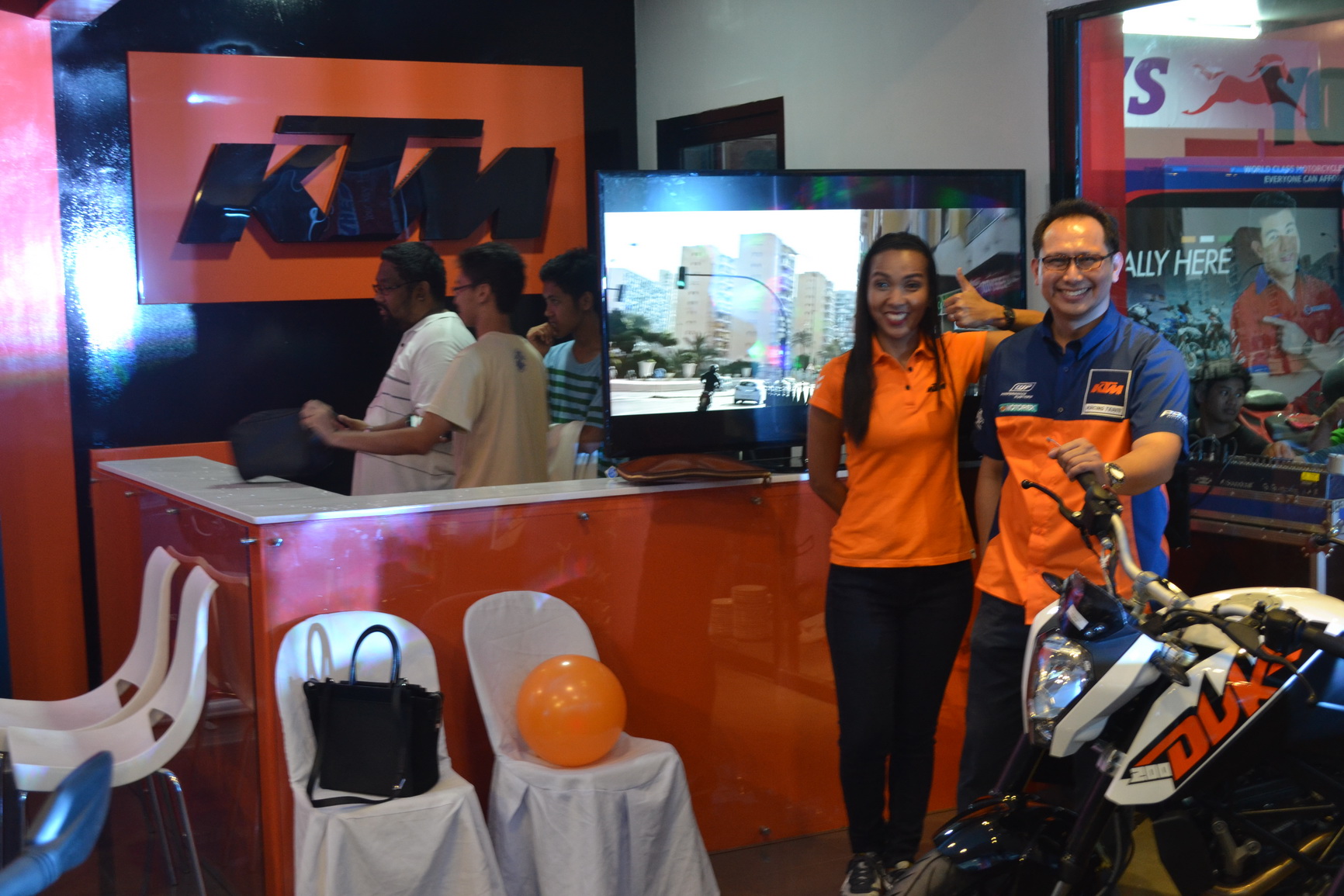 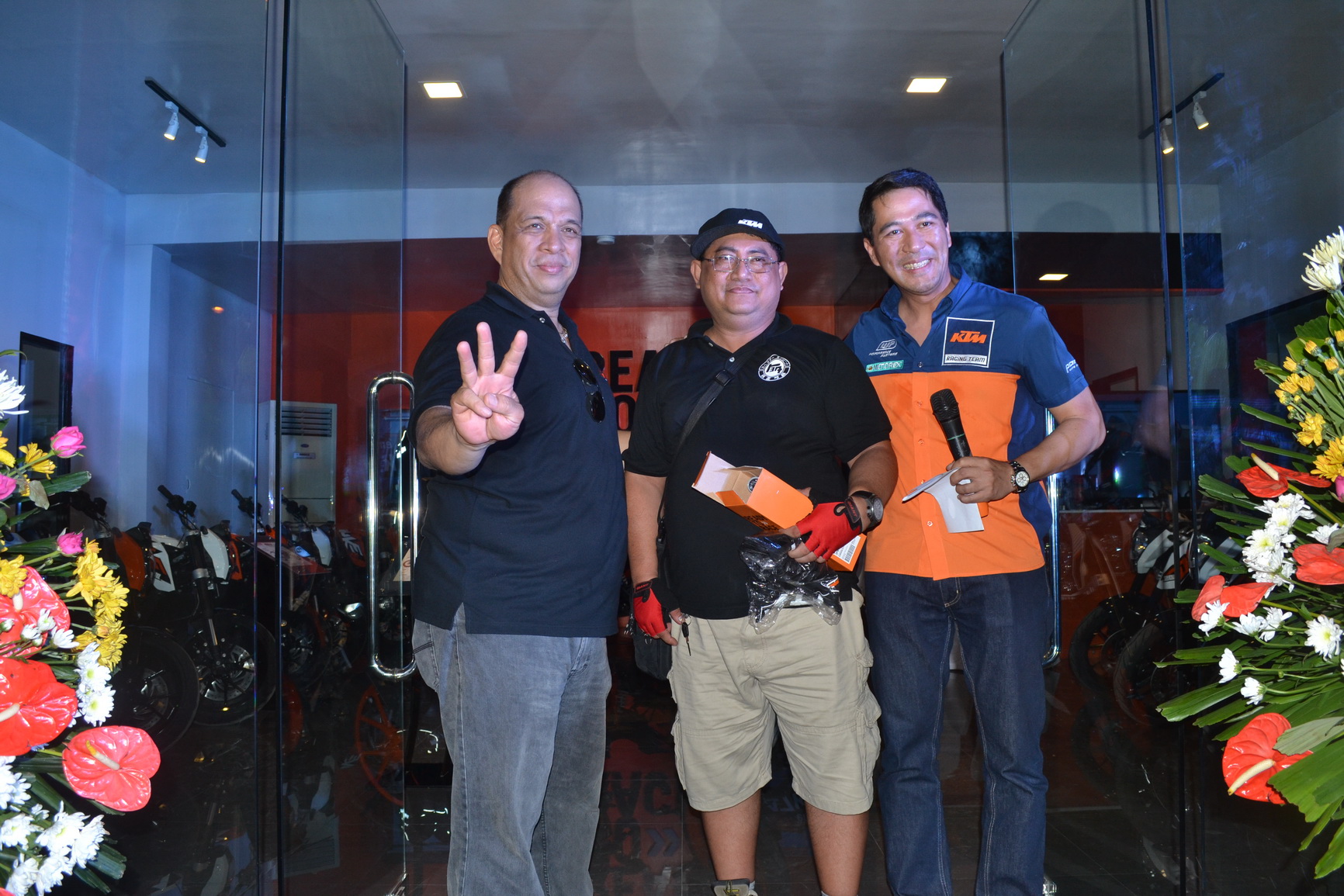