Motorcycle riders, racers and enthusiasts, gear up this March 30 and 31 and head to Robinsons Novaliches as InsideRACING Magazine in partnership with KTM, The Racing Line and Shell Advance along with sponsors is staging two events for two-wheel lovers.

The Dukehana is happening on Saturday, March 30, and it is the opening of the 6-round nationwide series. It is open only to KTM Duke owners. Race classes are 200 Duke Novice/Beginners, 390 Duke Novice/Beginners and the Open class which is for 200 and 390 Duke riders. It is the second year of Dukehana organized by InsideRACING in partnership with KTM Philippines. The Dukehana is an exciting time attack challenge wherein the riding and maneuvering skills of riders are tested. 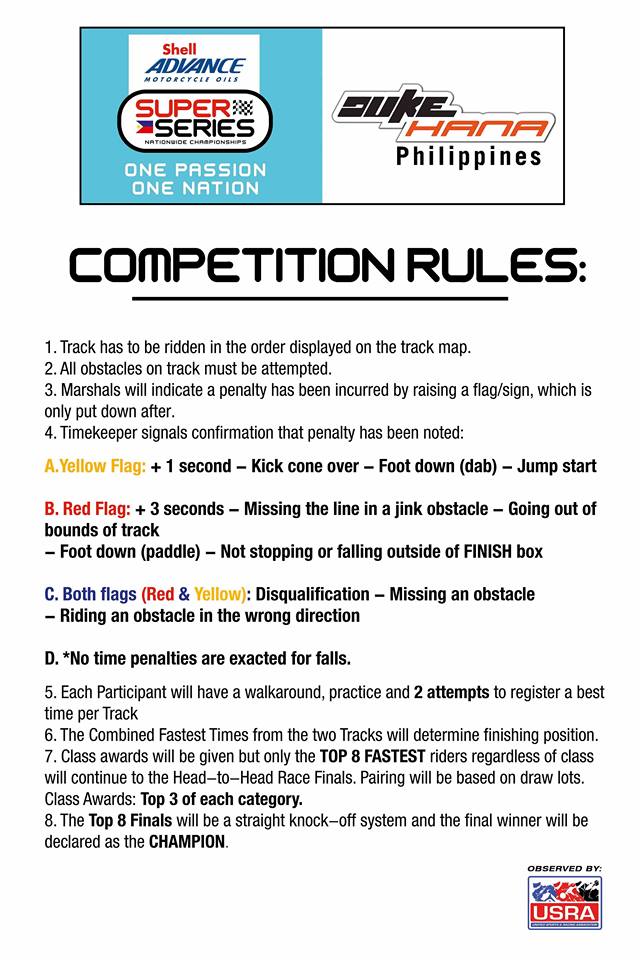 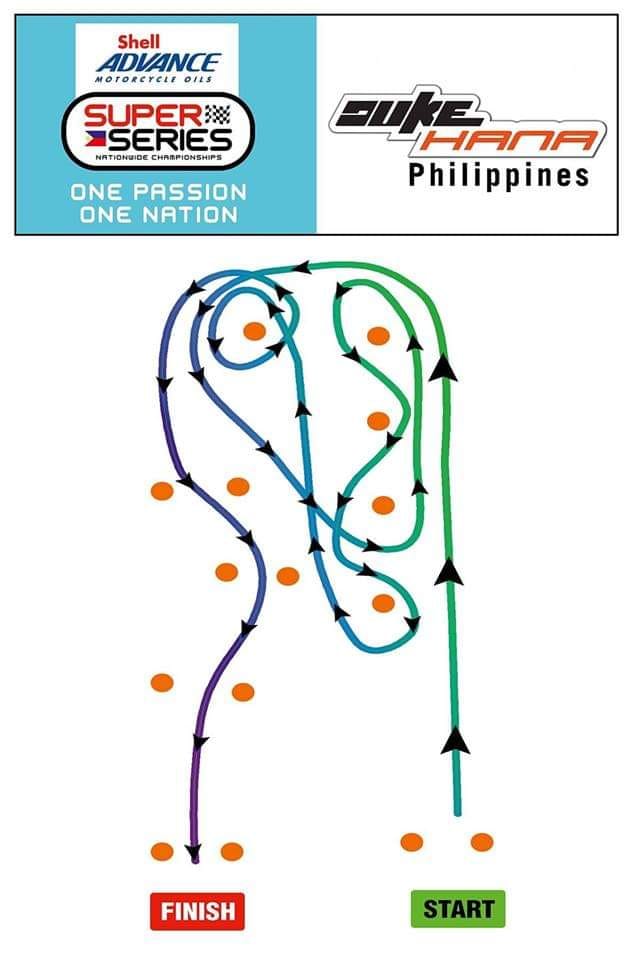 The Super Series is a nationwide championship competition for underbones and scooters which started in 2016. The series is organized by Luzon organizer InsideRACING and VisMin organizer The Racing Line. The Super Series gathers the best riders from all over the country. It is where the best of the best are hailed as riders have to battle it out in different racetracks and courses. Top teams and riders from different parts of the country get to compete with each other to the delight of race fans. Race classes for the Super Series presented by Shell Advance and sanctioned by USRA are Super Underbone Open (Novice/Intermediate/Expert), Super Underbone Sealed Engine (Novice/Intermediate/Expert), Super Scooter Sealed Engine (Novice/Intermediate/Expert), Suzuki Raider Breed Wars using the Raider R150 FI for Beginner/Novice riders and the Suzuki Skydrive Sport Cup for Beginner and Novice riders. Tire partners for the 2019 Super Series are FDR, Pirelli and ZENEOS. The 2019 Super Series is open to all brands of motorcycles! Teams competing this year are Team Suzuki-VMan Racing, 4S1M, Project FI, KOSO and F.I. Tech Davao. 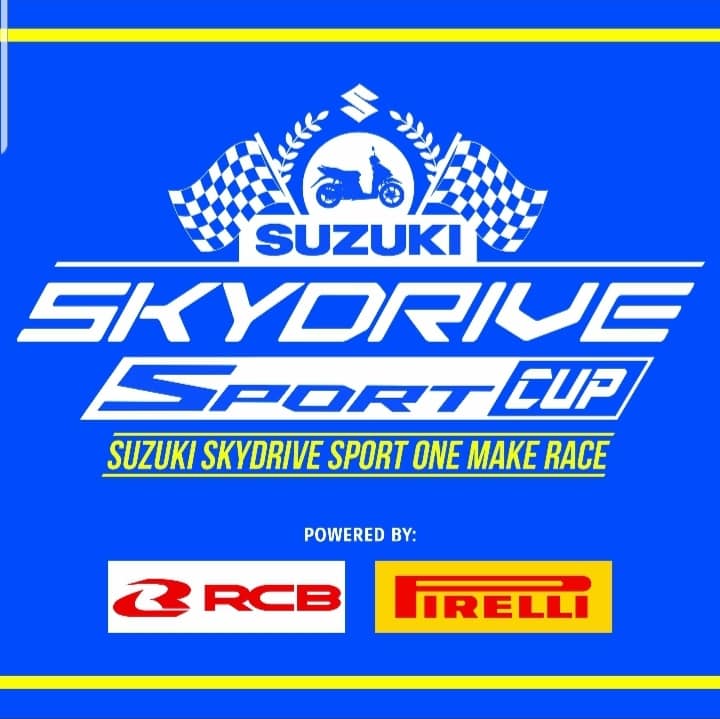 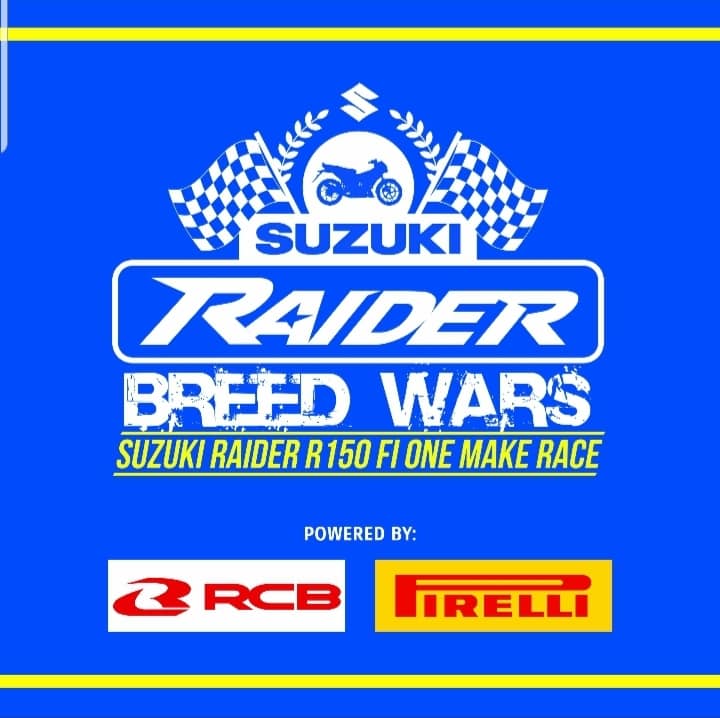 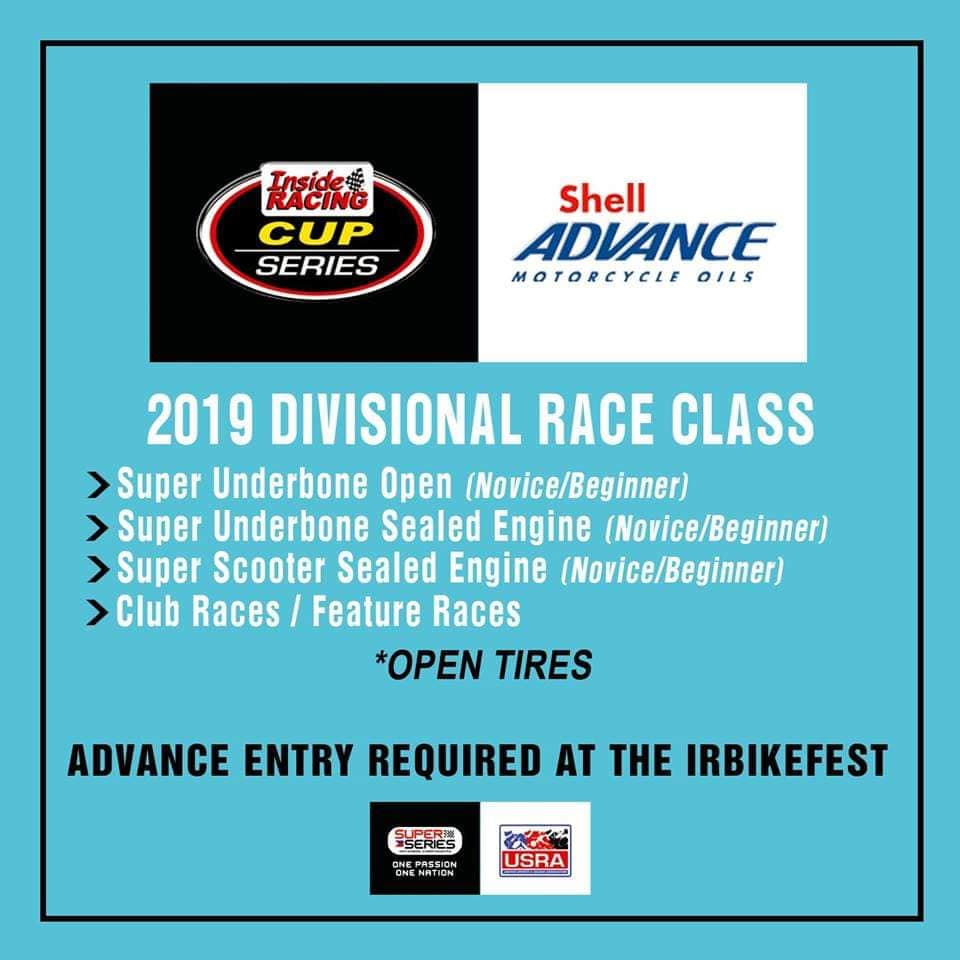 Free entrance for spectators in both the Dukehana and Super Series/IR Cup events.