Dukehana, a motorcycle time attack challenge for KTM 200 and 390 Duke riders, held its first leg this year on March 30 at the Robinsons Novaliches. The 6-round series is organized by InsideRACING in partnership with KTM Philippines. 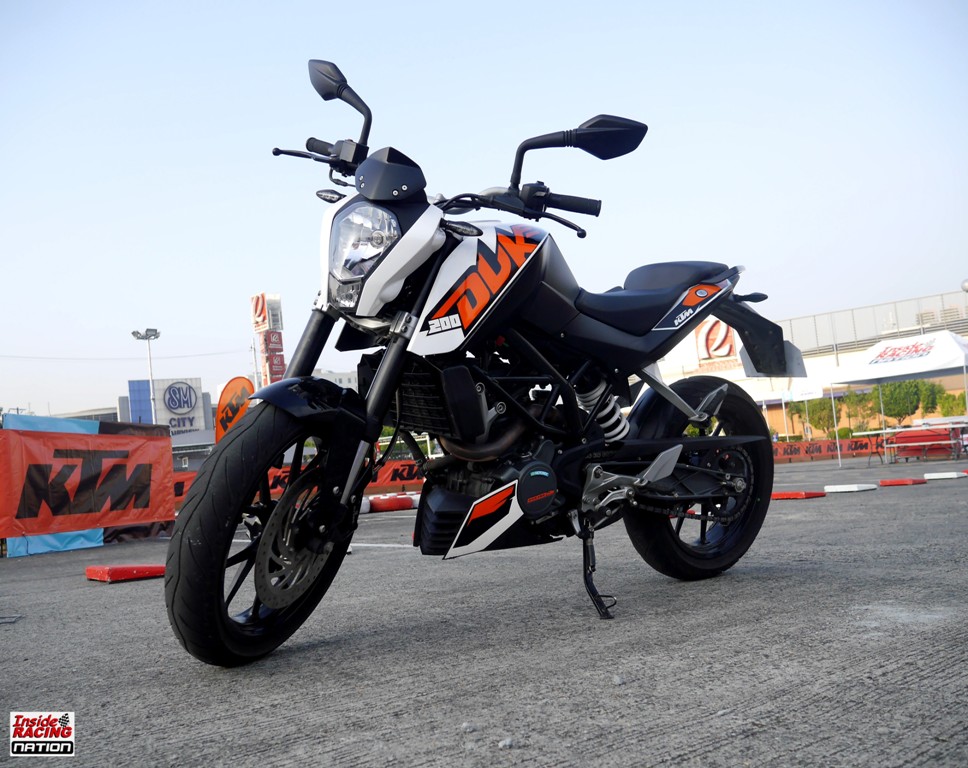 Participants’ riding and maneuvering skills were tested as they tackle the course in the best time possible in heats.  Winners were Jason Baguasan  from Parañaque (200 Duke), Rodel Lemu from Quezon City (390 Duke) and Luisito Sta. Ana from Taytay, Rizal (Open class). Sta. Ana who is sponsored by Bikerbox, Inc. is the 2018 Dukehana champion while Baguasan and Lemu were road and circuit racers. 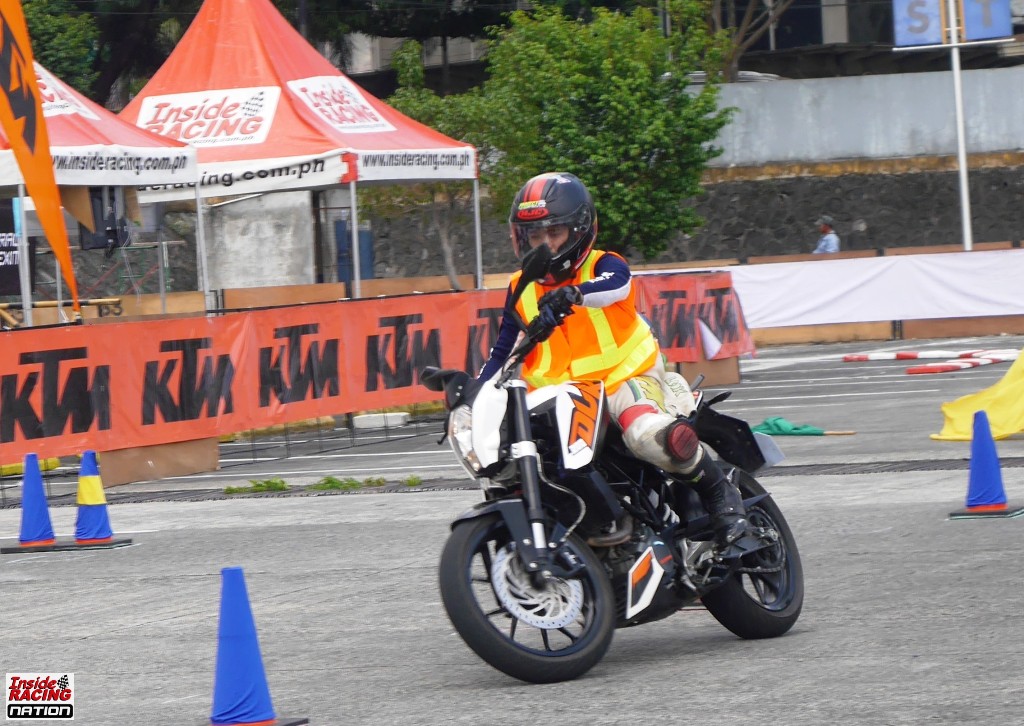 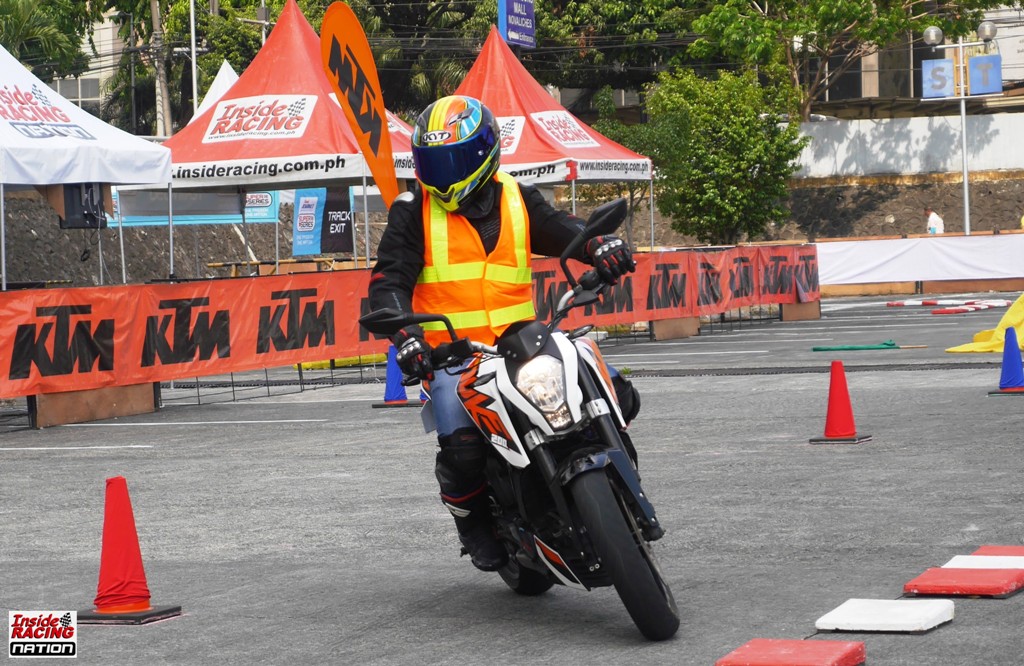 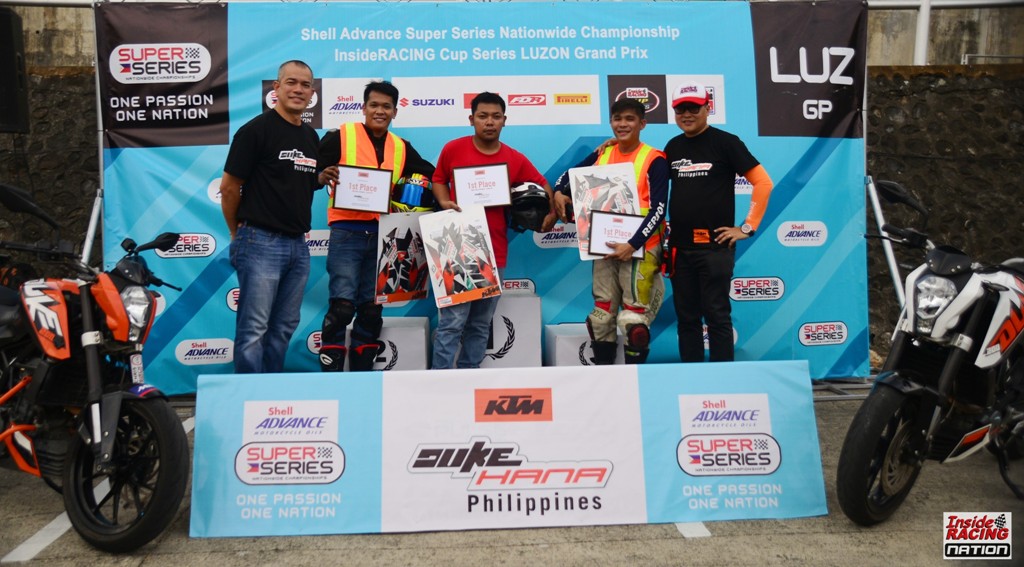 Stay tuned for the schedule of the next Dukehana event. The Dukehana is held together with the legs of the Super Series Nationwide Championships organized by InsideRACING and The Racing Line. The Dukehana and the Super Series have rounds in Luzon, Visayas and Mindanao. Dukehana participants may bring their own Duke motorcycles or rent a Duke unit at the venue of each leg of the series.

On March 31 also at the Robinsons Novaliches, the season opener of the Super Series and IR Cup which are both presented by Shell Advance and sanctioned by USRA is taking place.