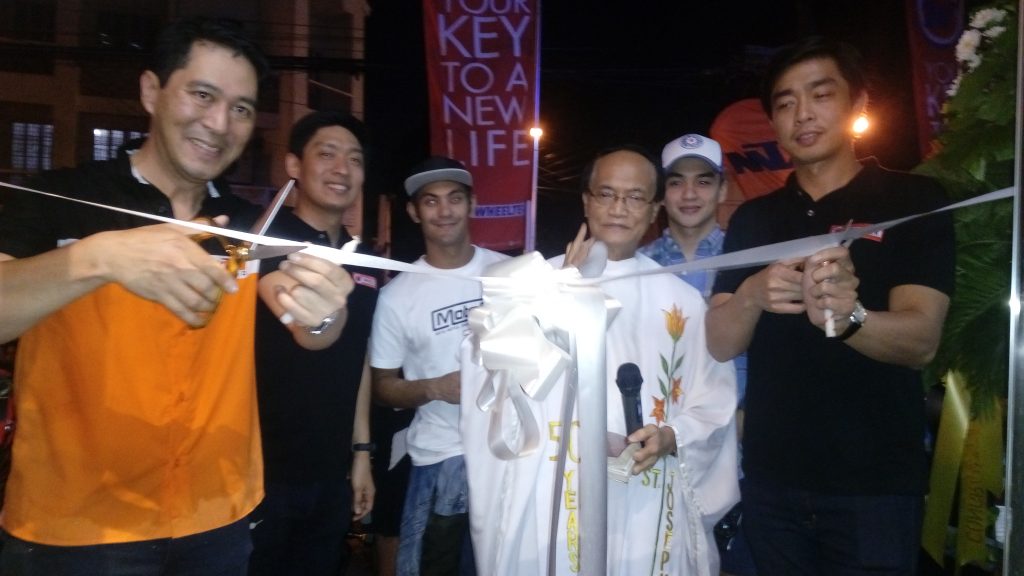 The iconic Austrian brand, after being re-introduced to the local market by Adventure Cycle Philippines, Inc. has partnered with Wheeltek Motor Sales Corporation, a nationwide motorcycle dealer with a network of over 200 branches in the Philippines. KTM-Makati will be selling big bikes mostly catering to the European brand enthusiasts in the Philippines. Some of the bikes spotted at the showroom are the popular KTM Duke and KTM RC bikes as well as the Super Duke. Check out some of the photos below for a quick glimpse of the bikes being offered. Present at the grand opening were Wheeltek executives led by Mr. Roscoe Odulio, VP for Sales and Marketing as well as Mr. Raymond Odulio, VP for Operations. The ACPI team led by KTM Ph COO Mr. Dino Santos was present as well. 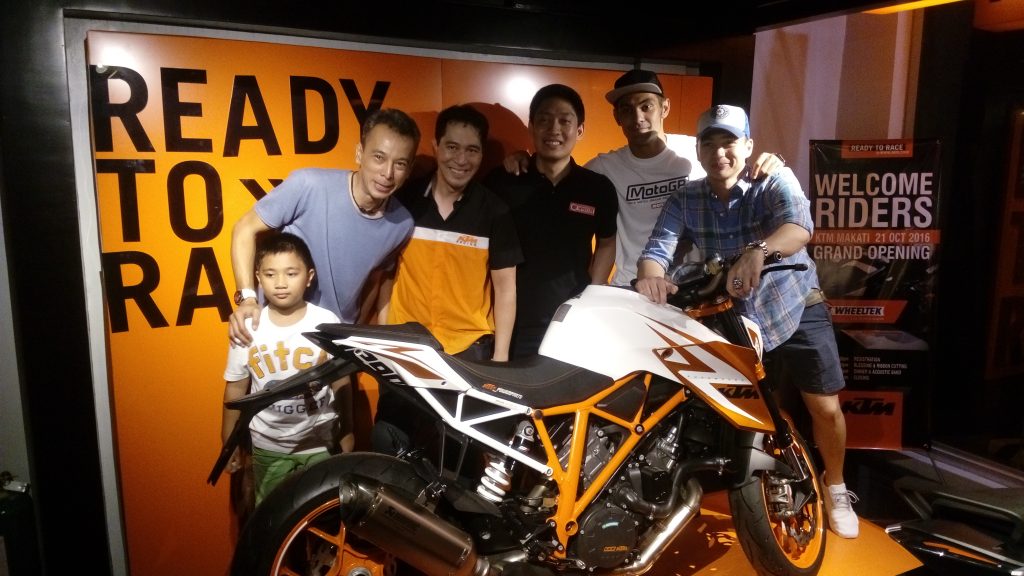 The new showroom is run by Wheeltek and is located in Finlandia cor. Bautista St. near Buendia. 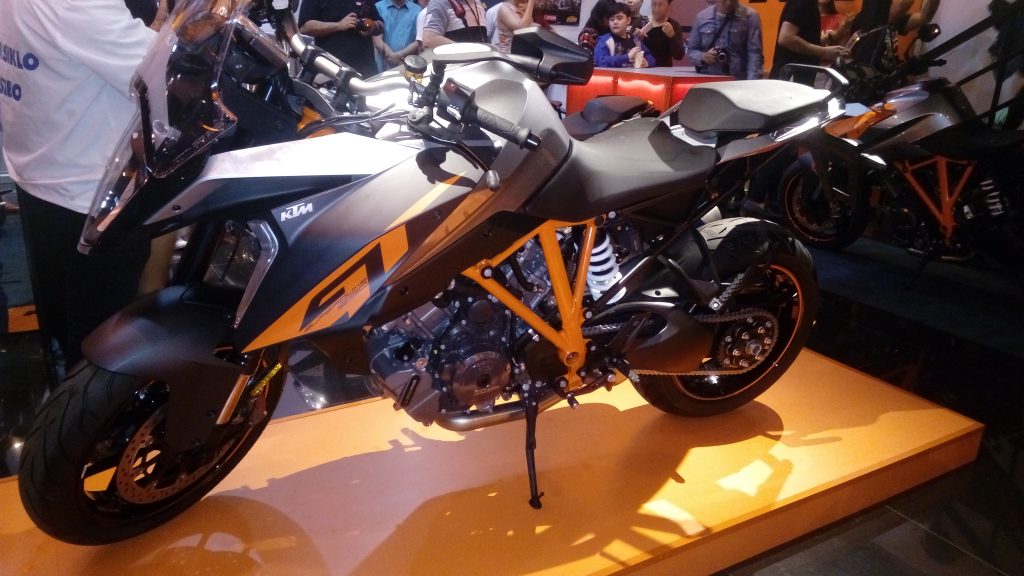