The iconic Austrian brand, after being re-introduced to the local market by Adventure Cycle Philippines, Inc. is continuing to paint the country ORANGE with its fast expansion in different parts of the country. Partnering with Wheeltek, the dealership giant that has a network of over 200 branches, the long awaited foray of KTM to the Central Luzon market has finally come to fruition with the opening of KTM San Fernando in Pampanga. KTM San Fernando will not only provide sales of KTM’s hottest models but also give out top quality service and sell spare parts for its customers.

The San Fernando store will carry the different models that the iconic Austrian brand carries. Seen at the opening are the 1290 Super Duke, Duke 200, RC 200, RC 390, and the all new and locally assembled Duke 390.

Next stop is in Nueva Ecija as KTM continues its aggressive expansion in painting the entire Philippines orange! 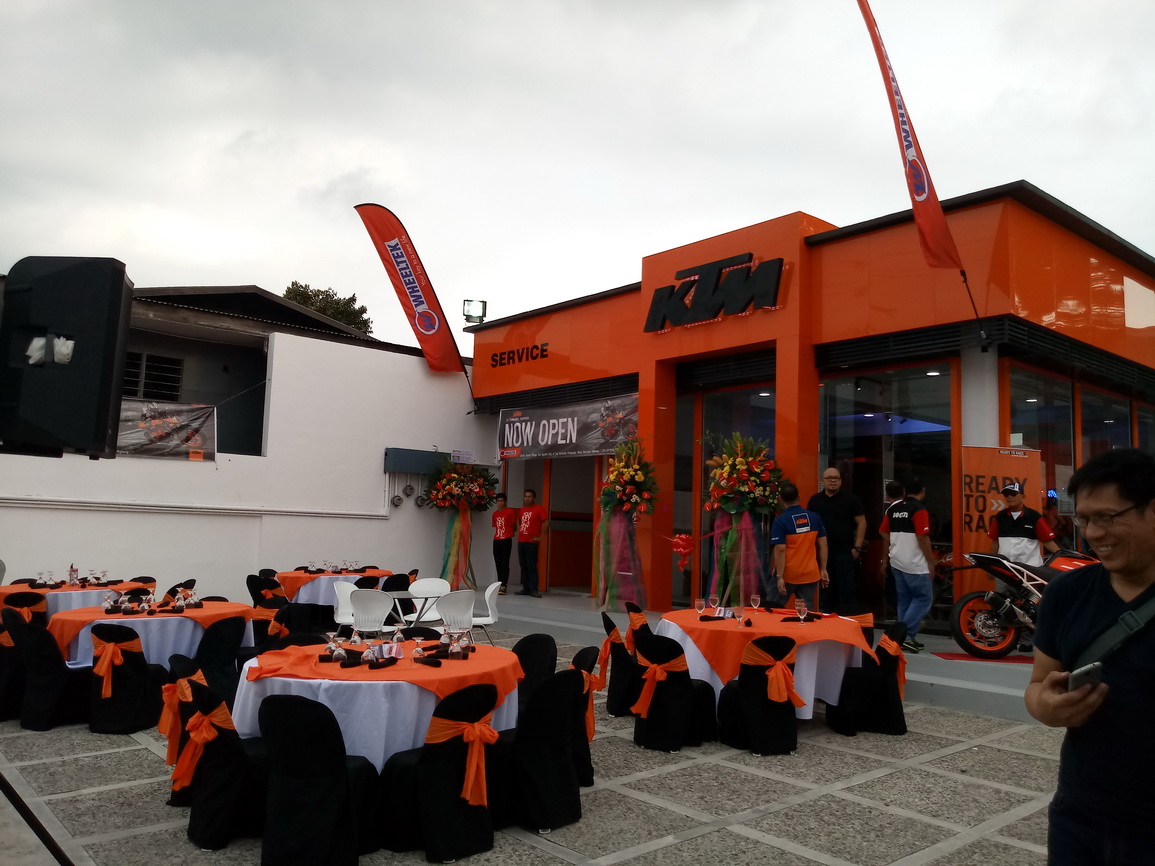 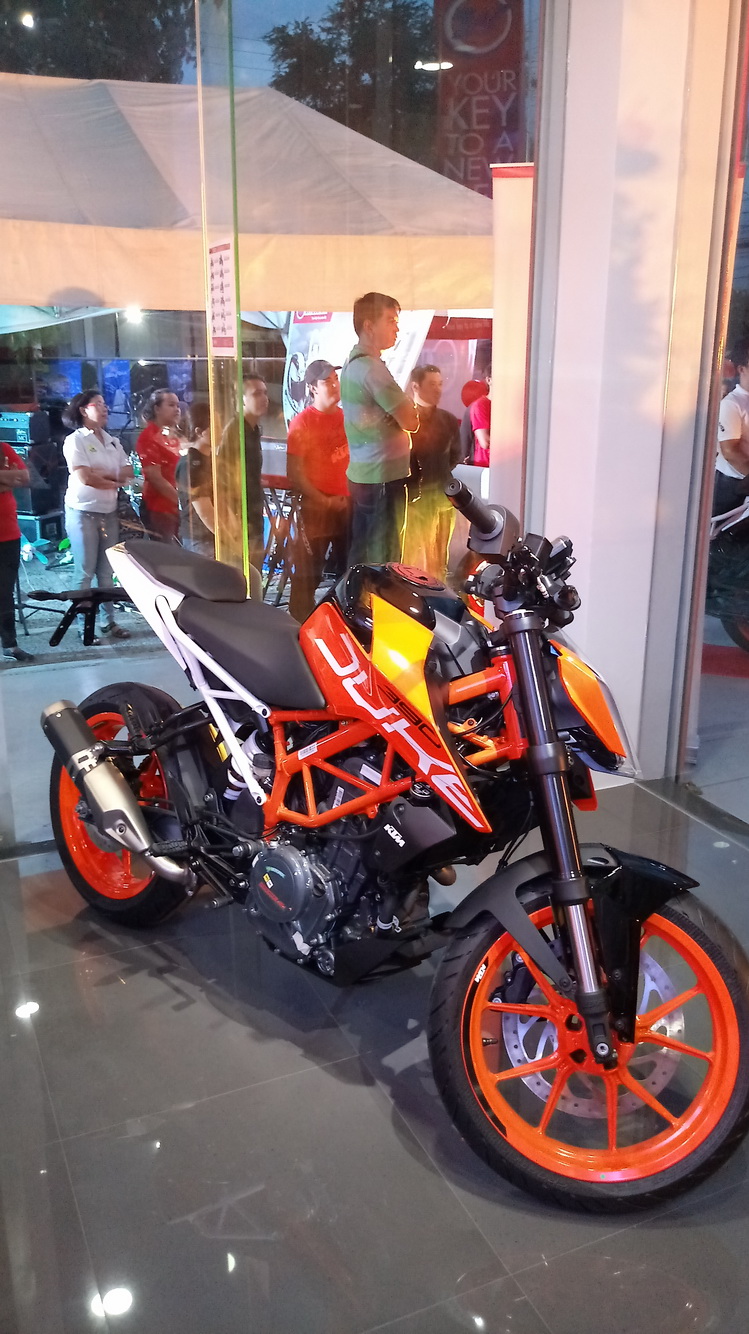 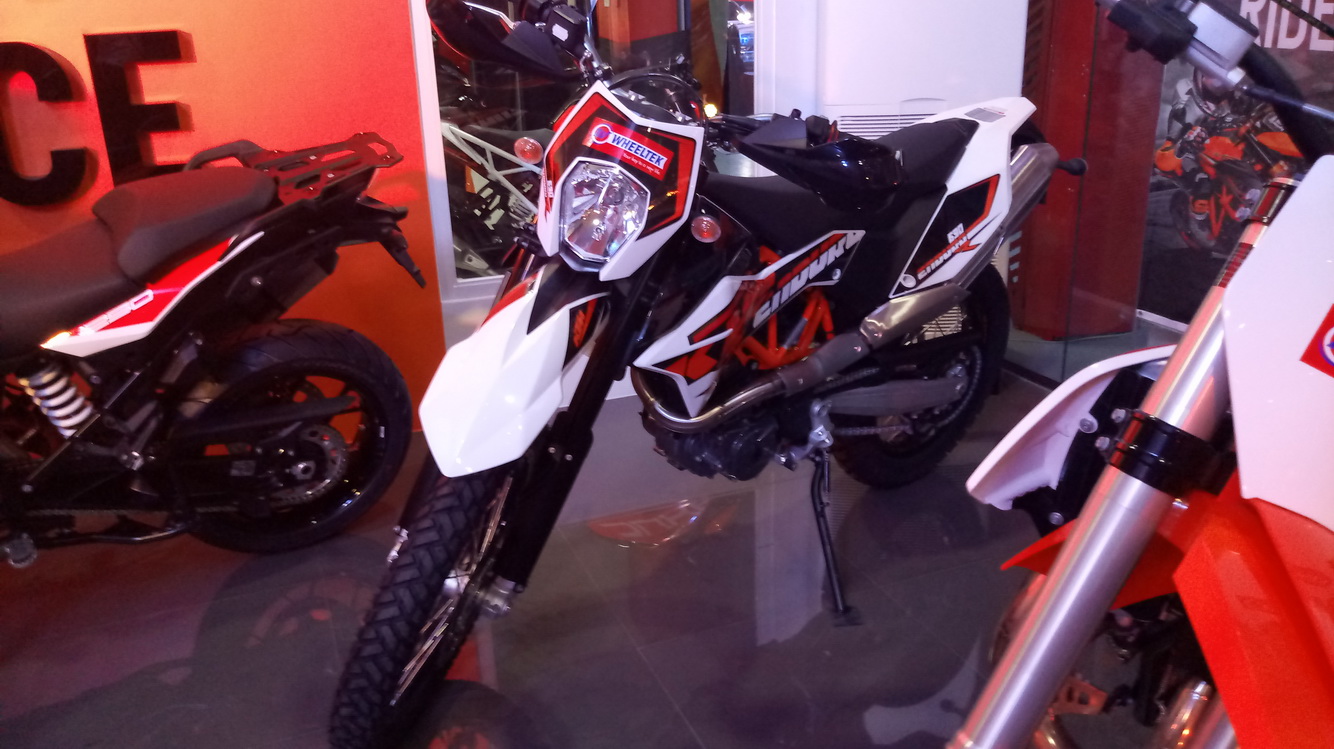 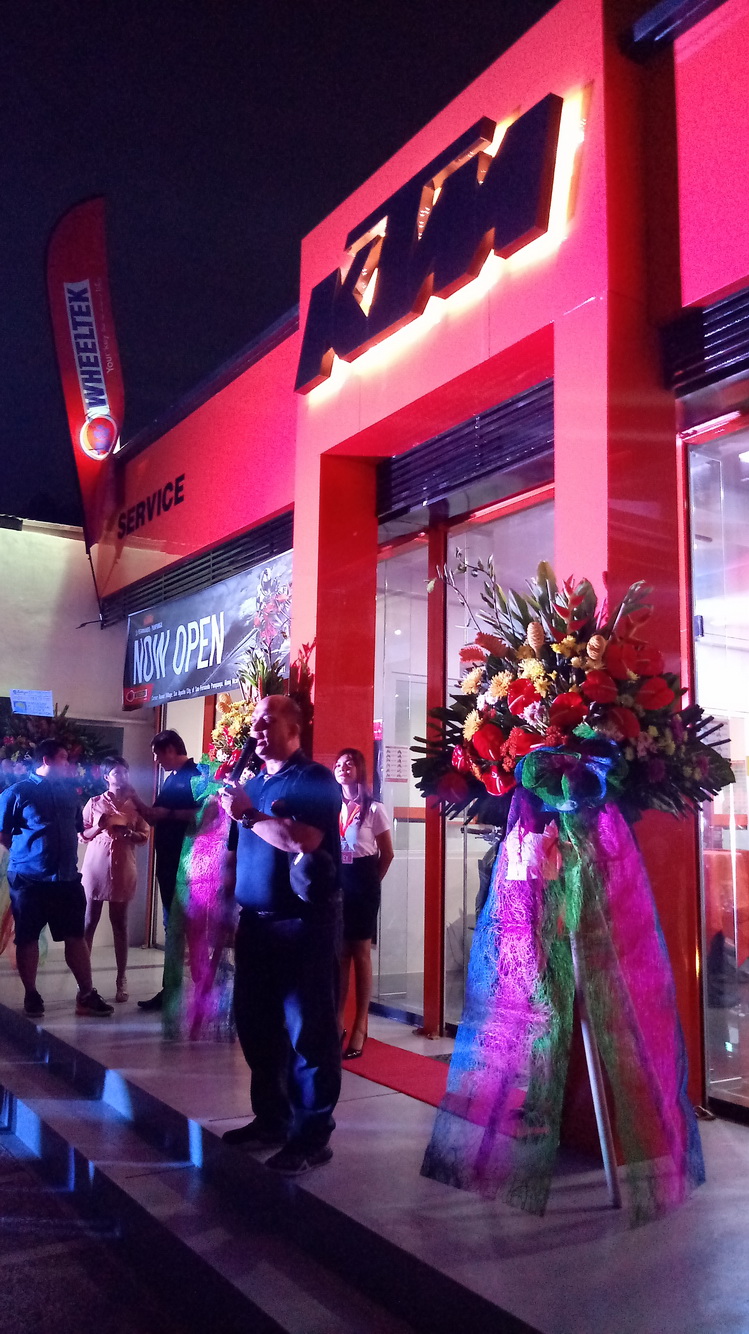 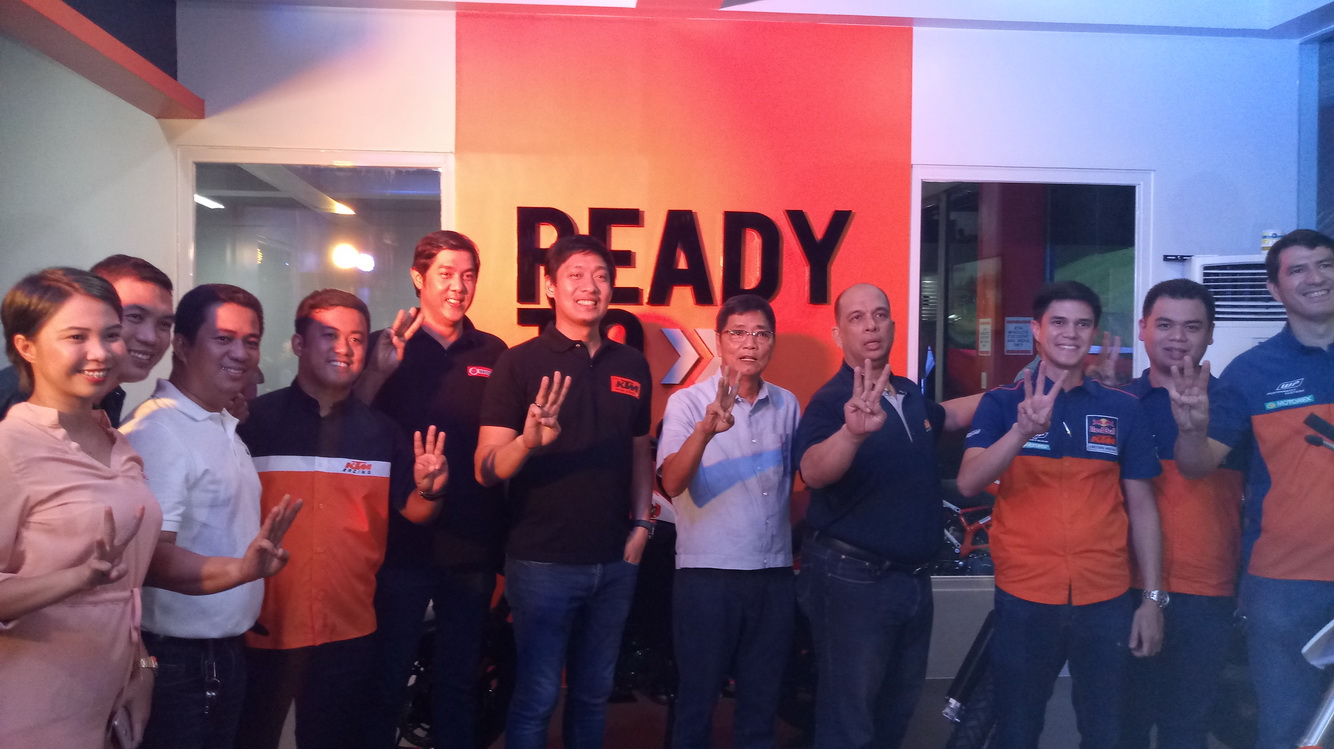