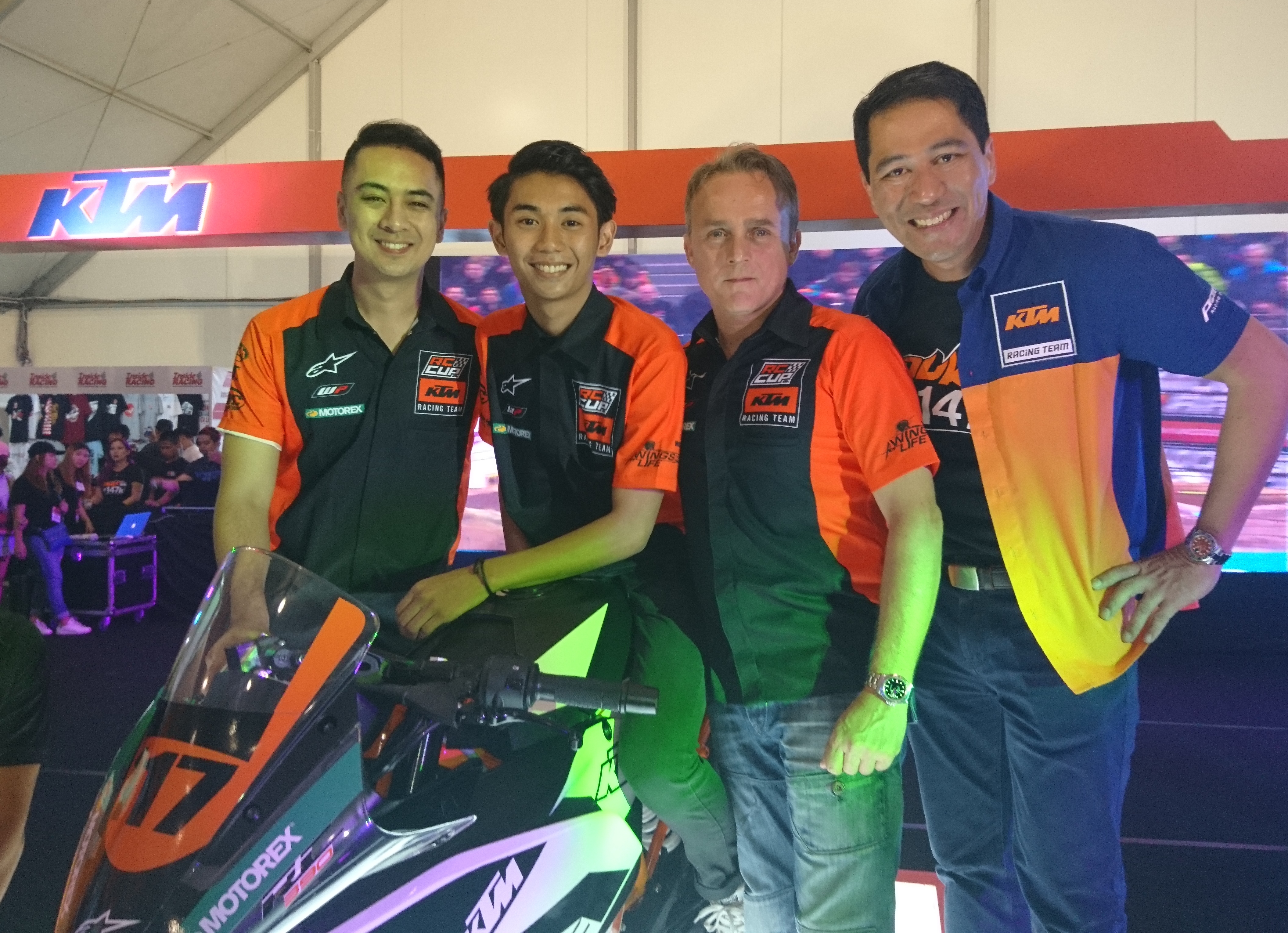 Torres began his racing career in 2006. With over a decade’s experience on the track, he has bagged numerous trophies both locally and internationally, among them: the 2015 MotoIR race winner; 2013 Golden Wheel Award Scooter Champion; 2012 IRGP Scooter Champion; 2010 115cc Underbone King Overall Champion; and the 160cc Scooter Class Overall Champion. These achievements have thus led him to become the official KTM Philippines-sponsored rider, carrying the Philippine flag in this and other future races. 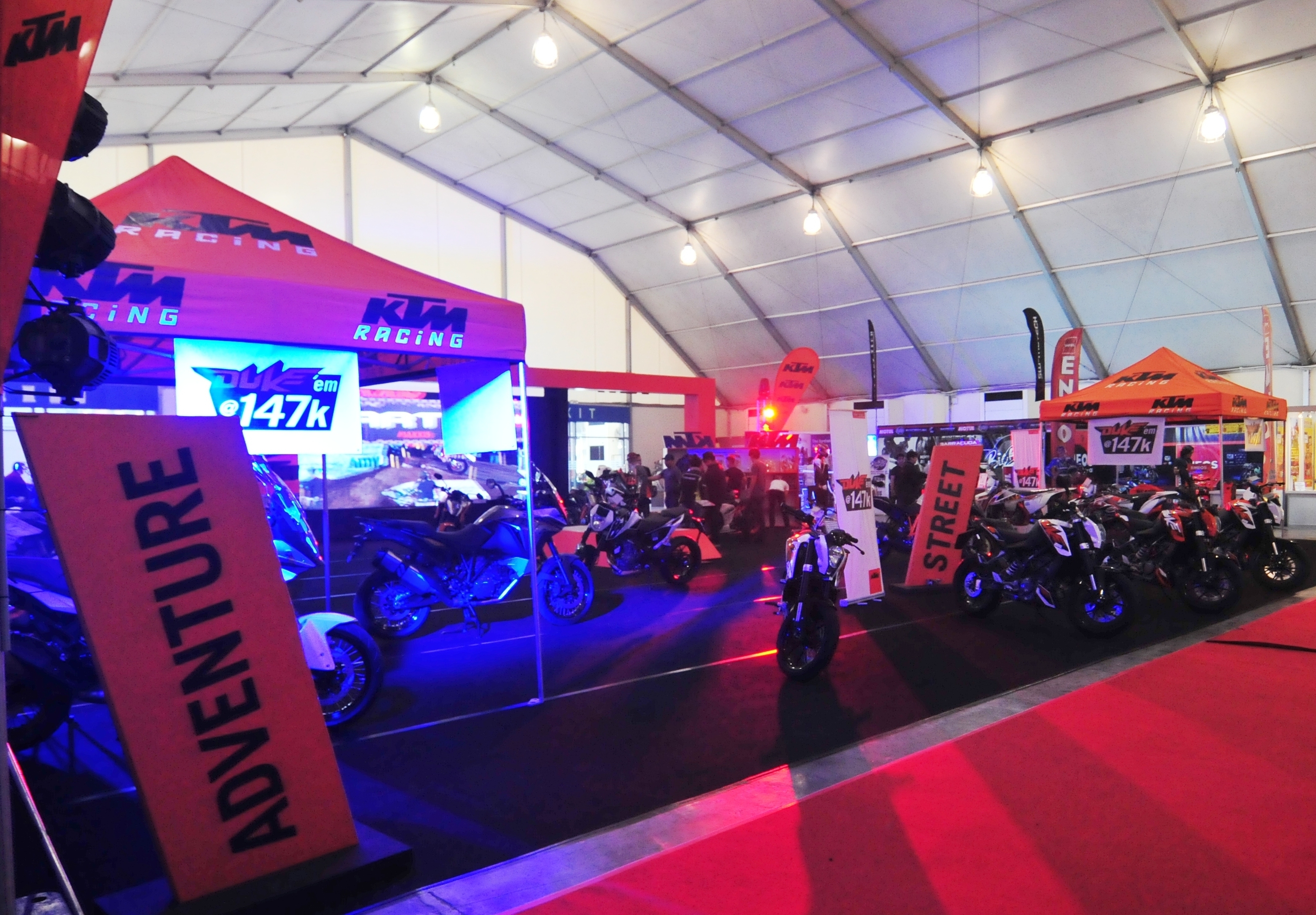 KTM at the 11th InsideRACING Bike Festival and Trade Show

Also showcased during InsideRACING Bike Festival and Trade Show was KTM’s impressive line of high-powered motorcycles, including KTM RC 390 which will serve as Torres’ official racing bike at the challenging Sepang International Circuit in Malaysia this March to November 2017, and the KTM 200 Duke. This ultimate road bike is powered by an ultra-compact, water-cooled, four-stroke engine, which KTM is now offering at only 147 thousand pesos. 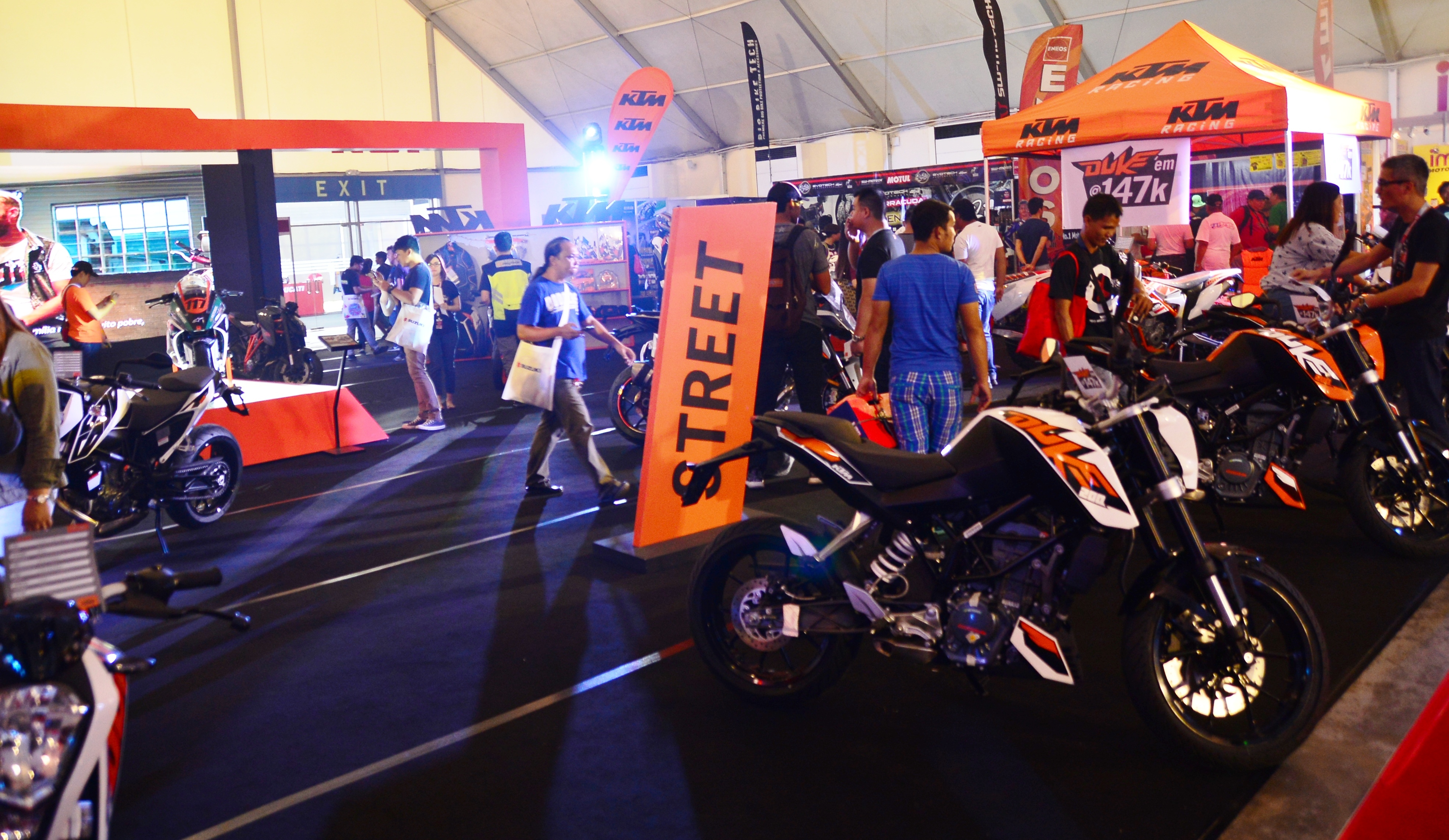 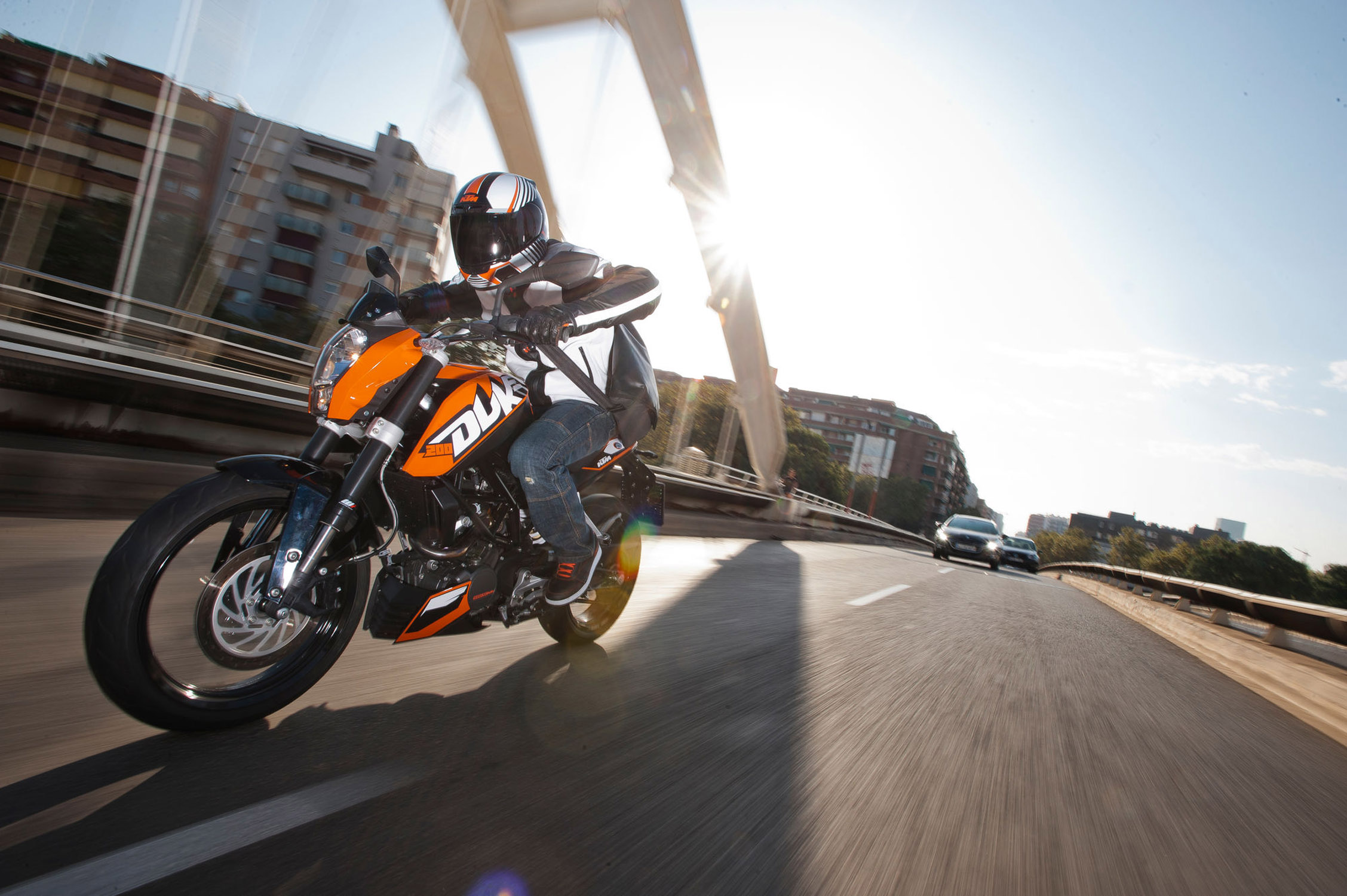 KTM Philippines also announced the upcoming opening of the KTM Asia Motorcycle Manufacturing Philippines, Inc. (KAMMI) plant in Laguna, which is a joint-venture partnership between Adventure Cycle Philippines of the Ayala Group and KTM AG of Austria.

This union signals the exciting mix of superior quality and functionality for motorcycle enthusiasts, giving more Filipinos the chance to ride and experience one of the world’s most award-winning motorcycle brands.

KTM motorcycles are available in existing and expanding KTM dealerships nationwide. For the full listing, visit www.ktm.ph. For details about the KTM RC Cup Asia, go to www.ktmrccup.com.