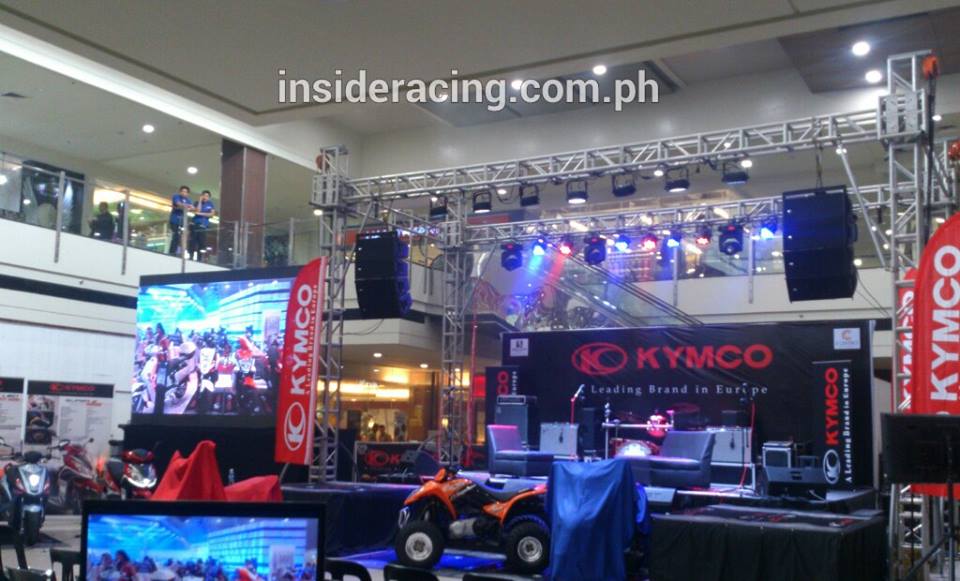 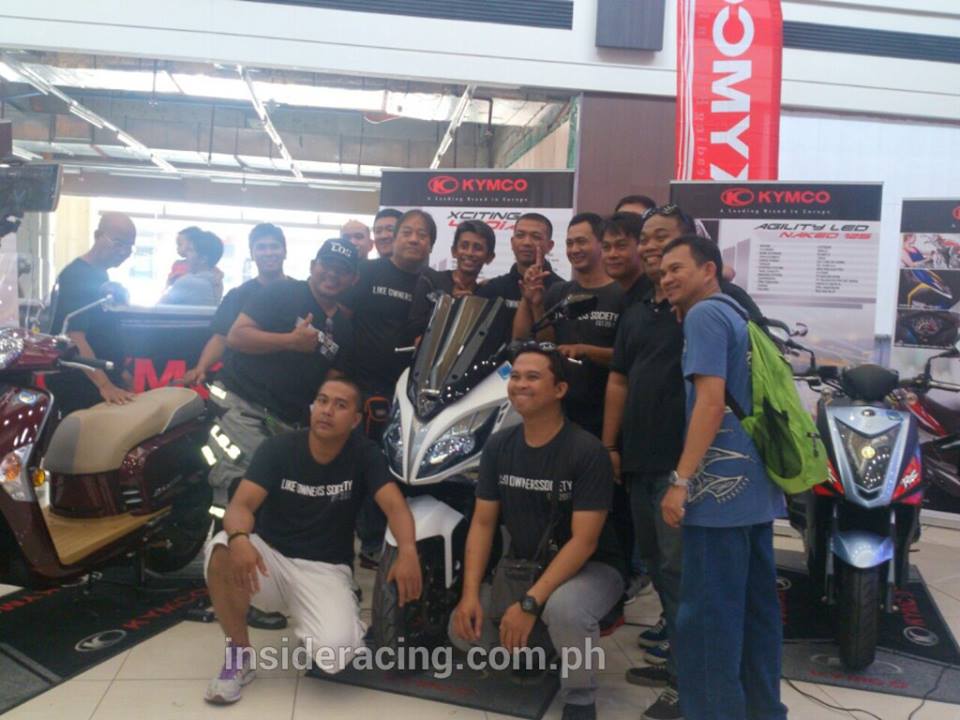 KYMCO riders and motorcycle clubs had a blast at this year’s 2016 KYMCO Day held at il Centro, Sta. Lucia Grand Mall in Cainta on August 19. The KYMCO Day is an event that KYMCO Philippines dedicates to their enthusiasts and rider clubs as a way for the brand to show its appreciation and gratitude for their unwavering support. 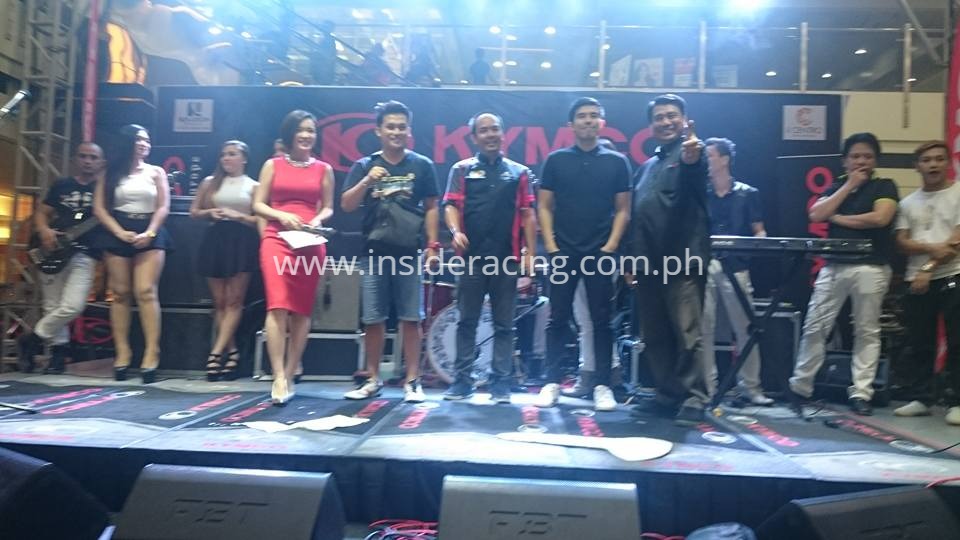 Winner of the Agility Utility 125 scooter 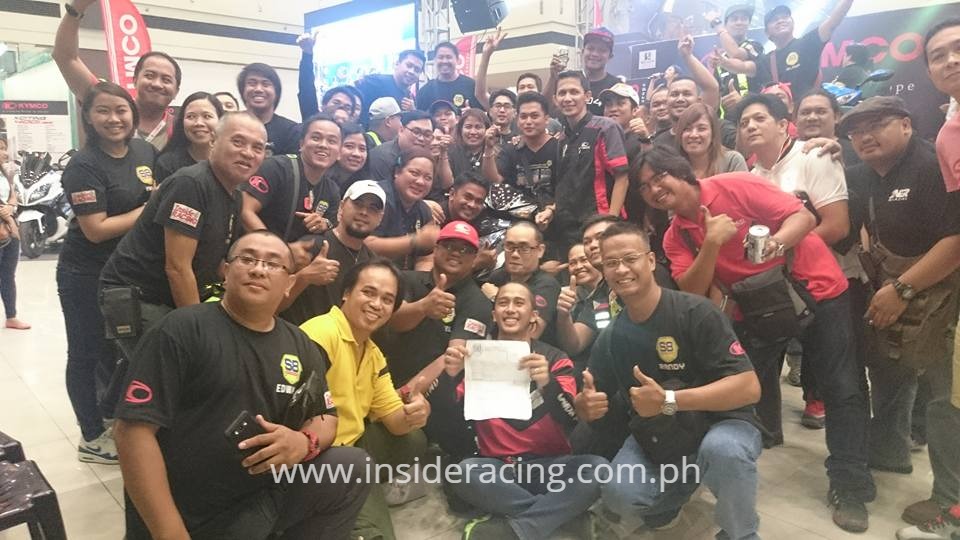 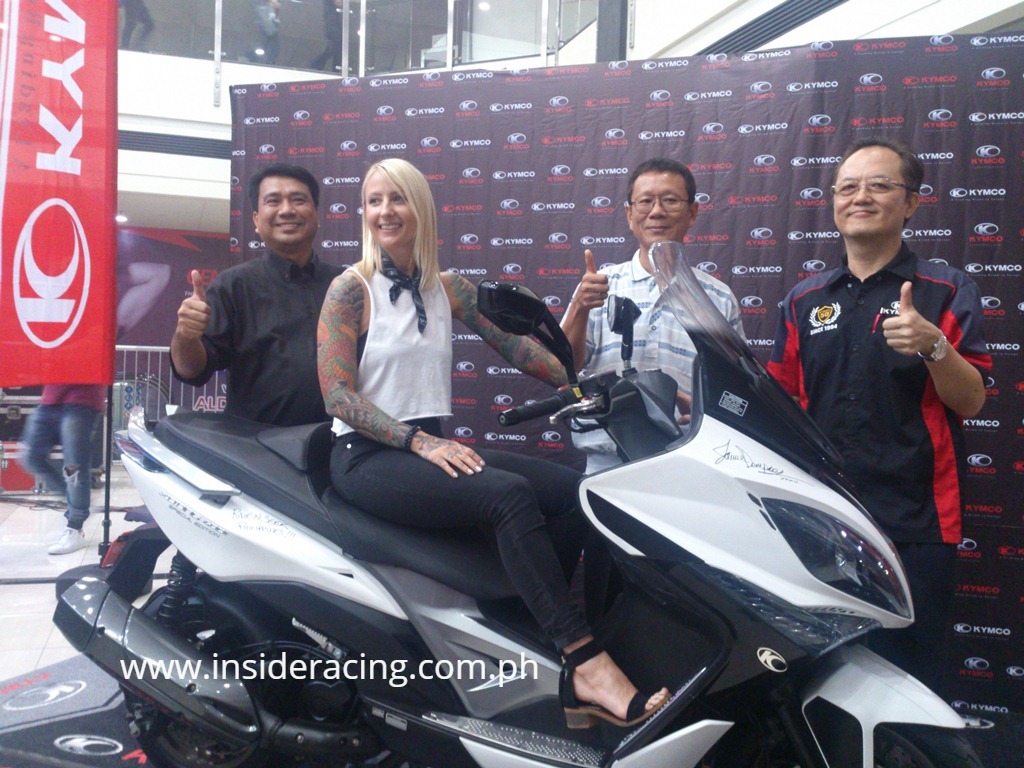 KYMCO Philippines successfully unveiled the Racing King scooter at the event. The Racing King is “Born to Conquer” with its 180cc OHC 4-valve 4-stroke fuel injected CVT engine. It boasts of a 151kph top speed and has airflow technology, chambered muffler and hydraulic underseat included in its features. The Racing King will be available in the country this September 2016. 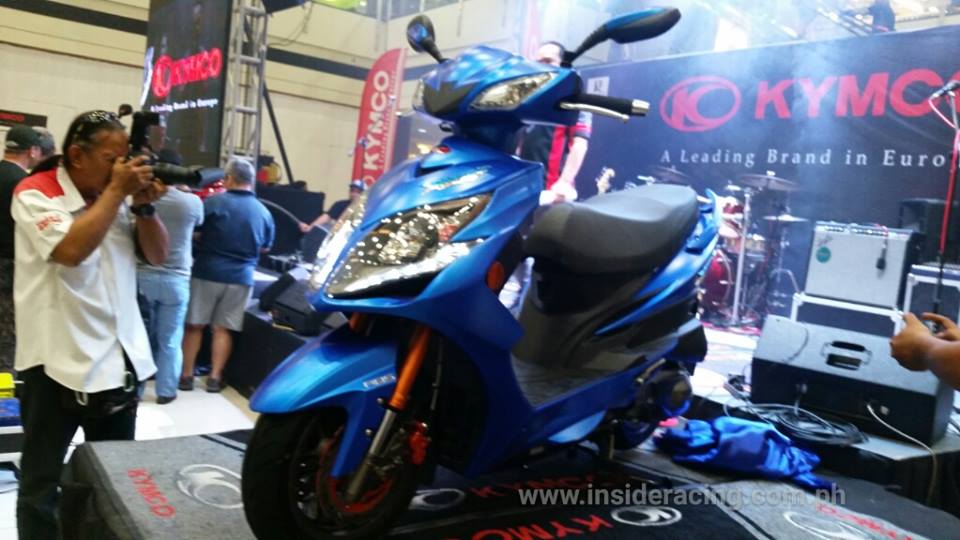 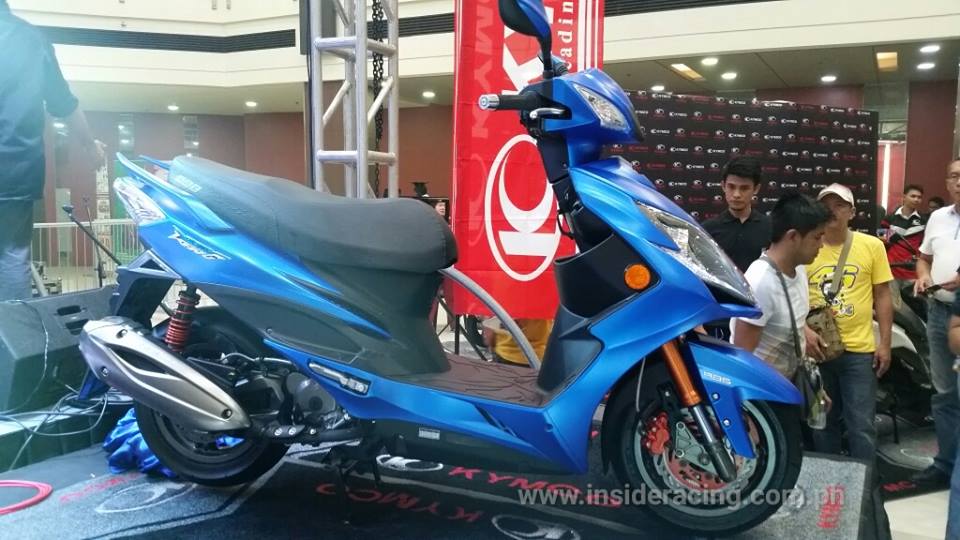 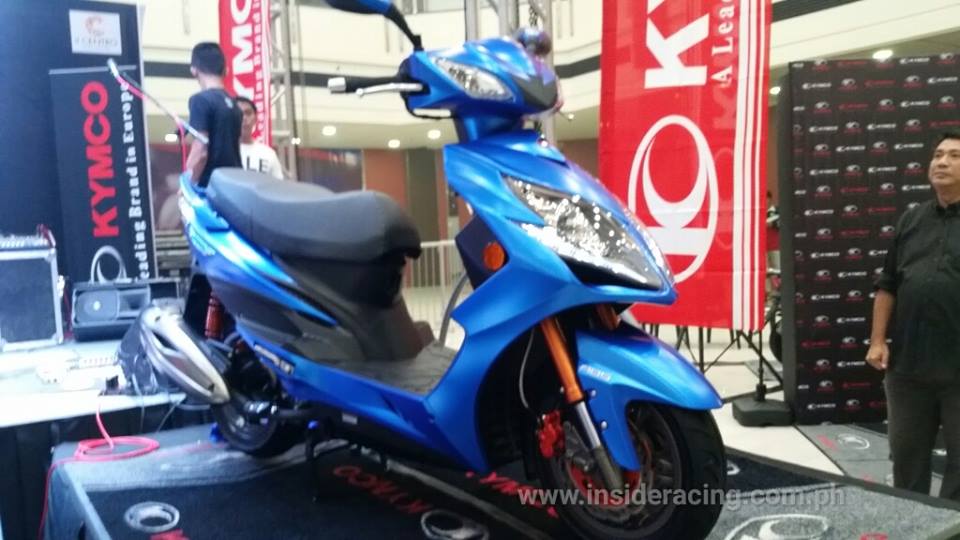 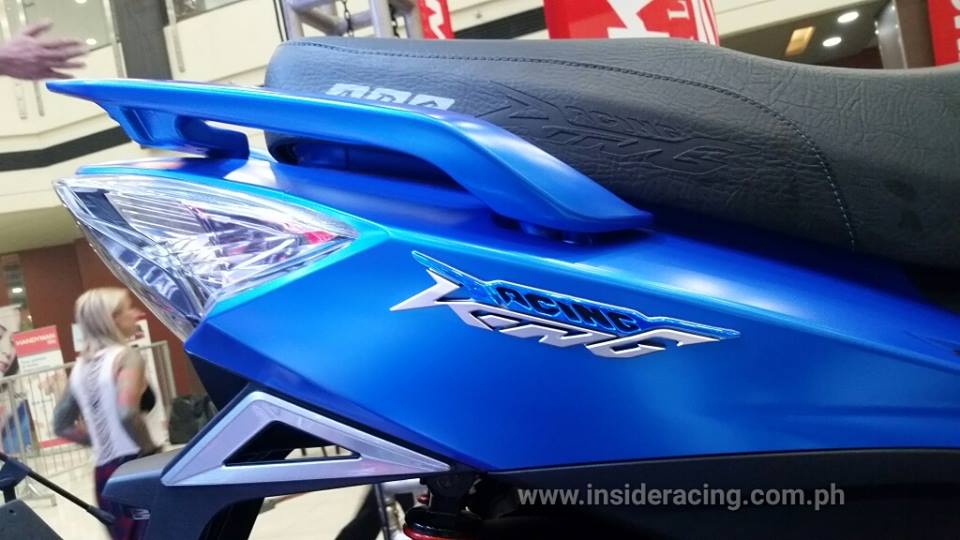 The band Hale, KYMCO’s new brand ambassadors, was present and performed their hit songs. KYMCO Philippines also had motorcycle displays at the event. 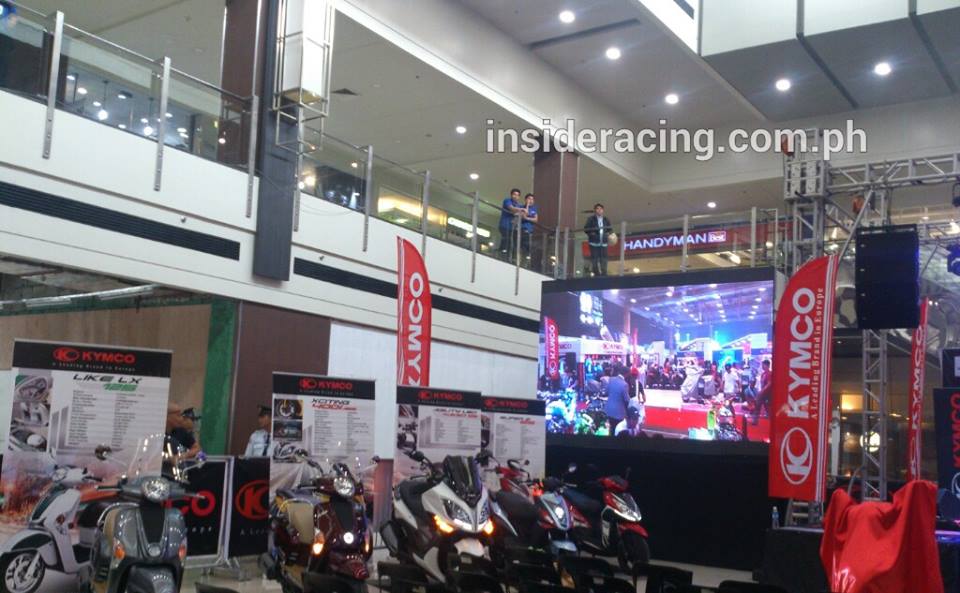 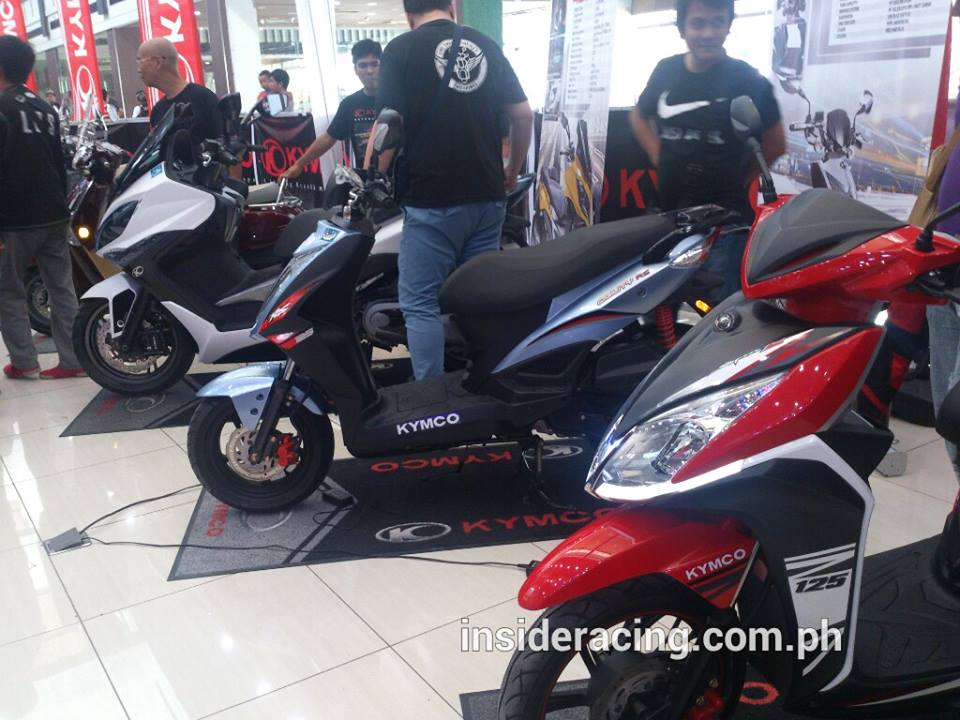 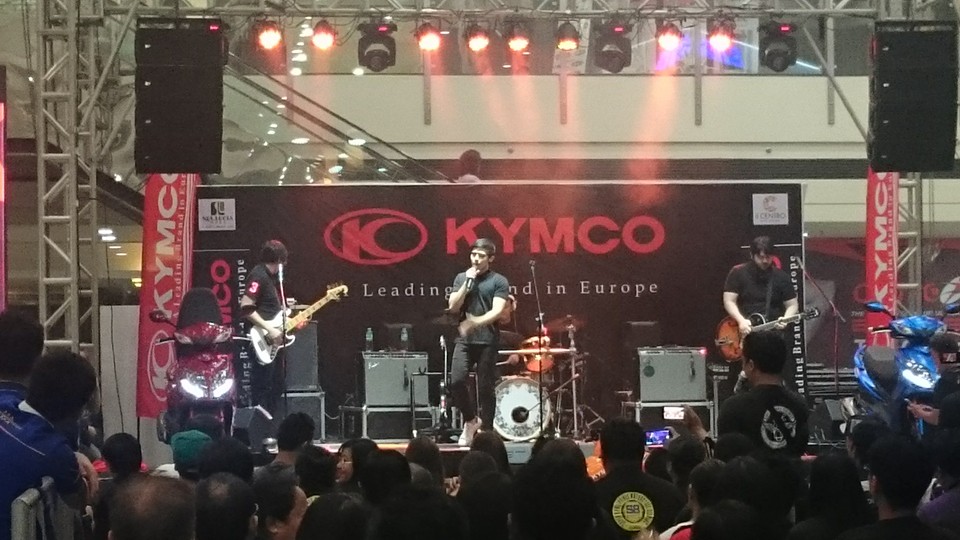