The Super Underbone Open class of the IR Cup series this year is for Novice and Beginner racers. The IR Cup held its opening round alongside the first round of the Super Series Nationwide Championships.

Riders on board 150cc underbones with open setup are featured in the IR Cup Super Underbone Open category.  The said class ran together in a combine grid with the Super Series Super Underbone class. 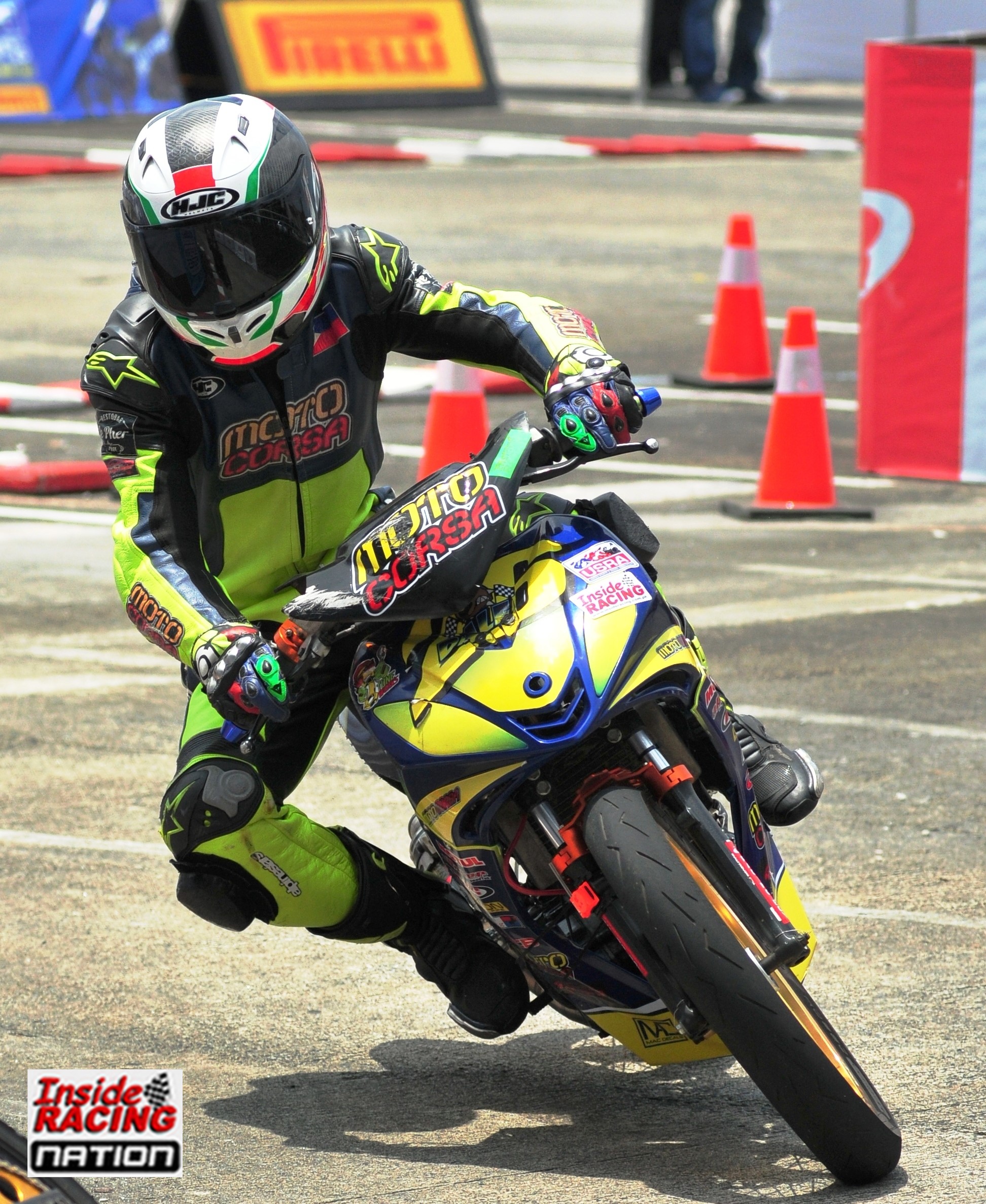 Dale Malihan of Moto Corsa with a total time of 8:24.094s emerged as the winner. Malihan who hails from Bulacan was off to a great start this racing season as manifested by his steady performance in the IR Cup’s opening round held at Robinsons Novaliches last March 31. Last year, Malihan was able to get some wins and podium finishes and with the help of Moto Corsa racing team, the young rider aims to achieve more this year. Malihan is also thankful to Pirelli Tires, HJC Helmet and Racing Boy. 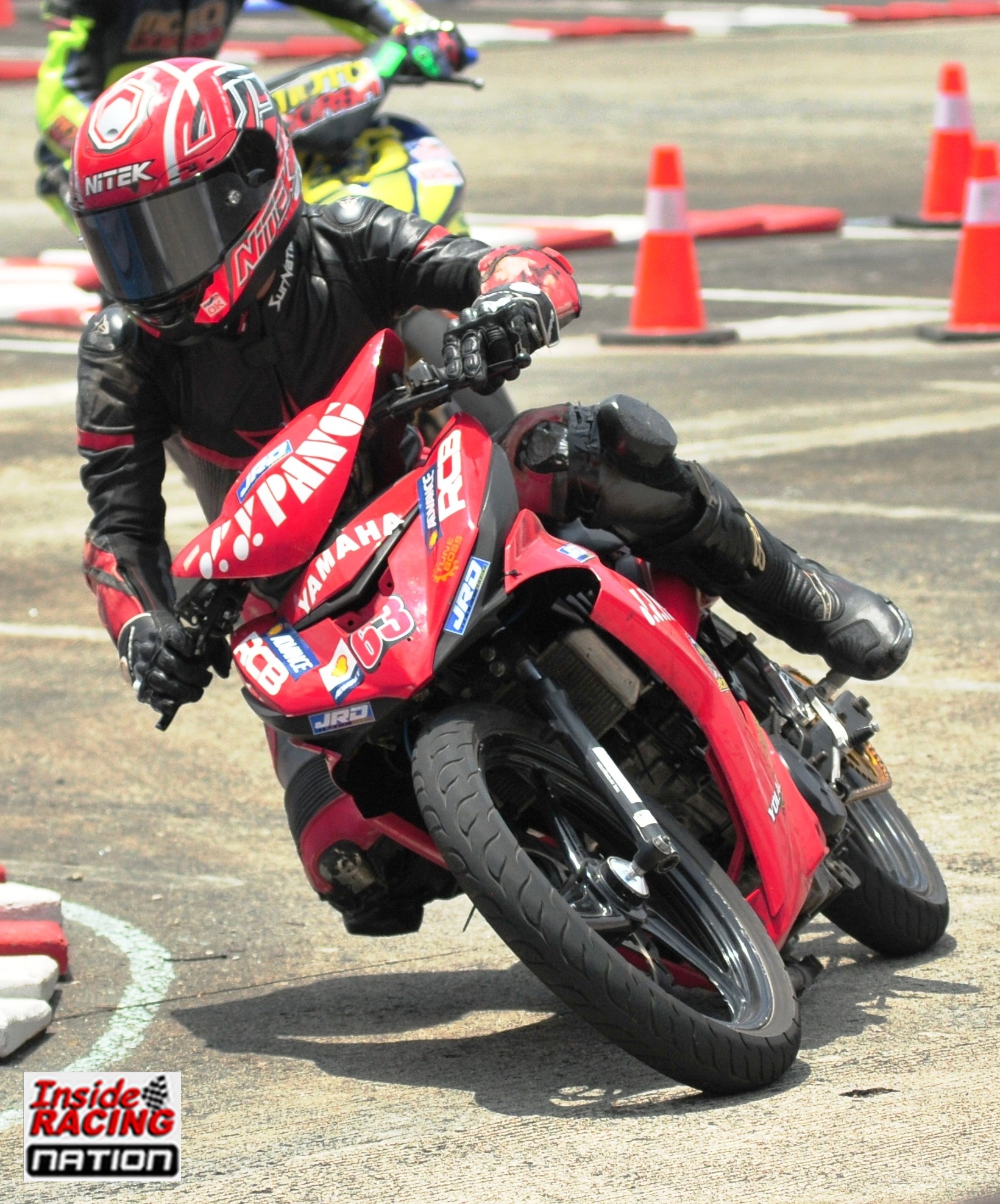 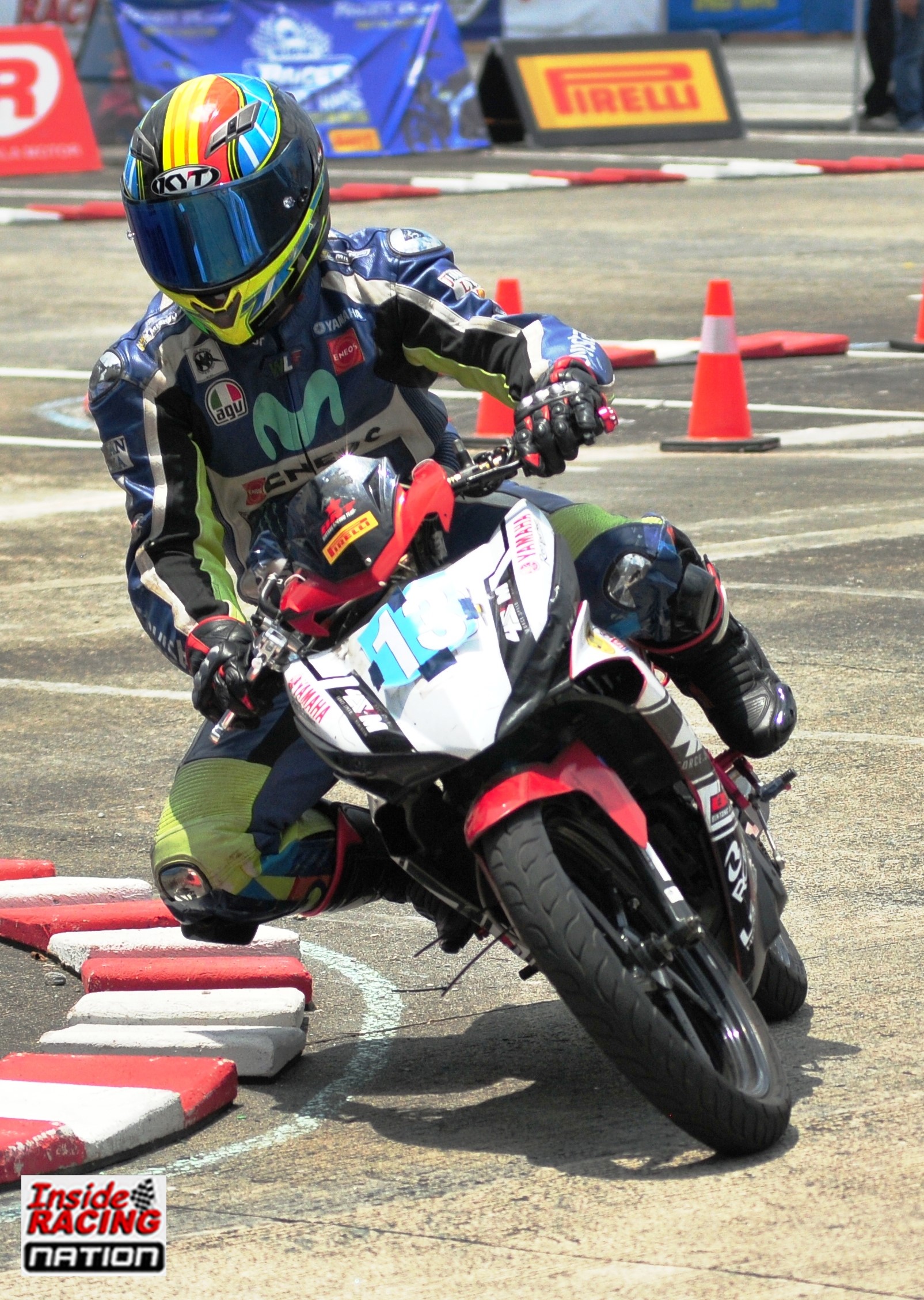 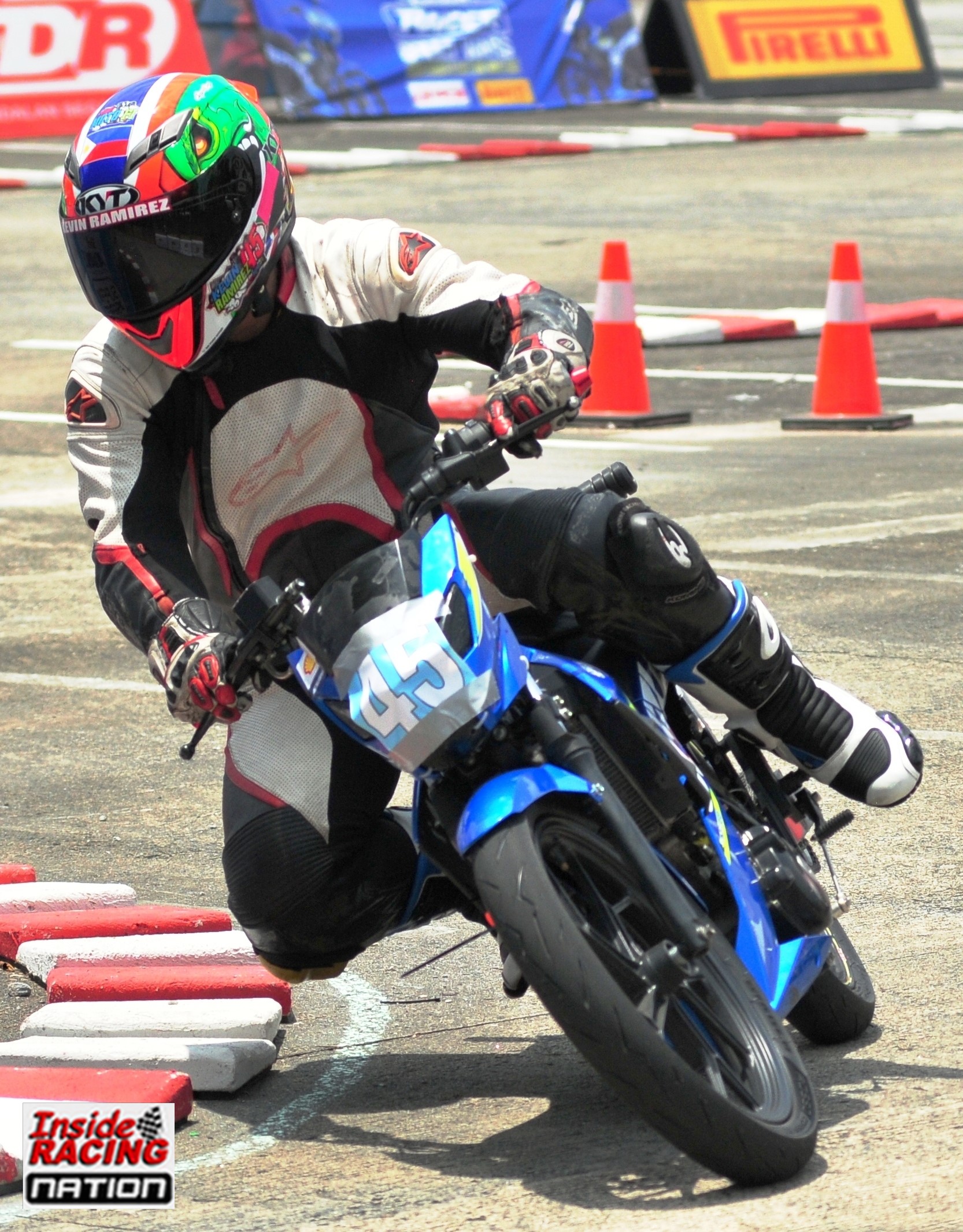 Malihan, Farin and Lemu used Yamaha Sniper 150 race bikes in the first round while Ramirez raced on board a lent Suzuki Raider R150 Fi. 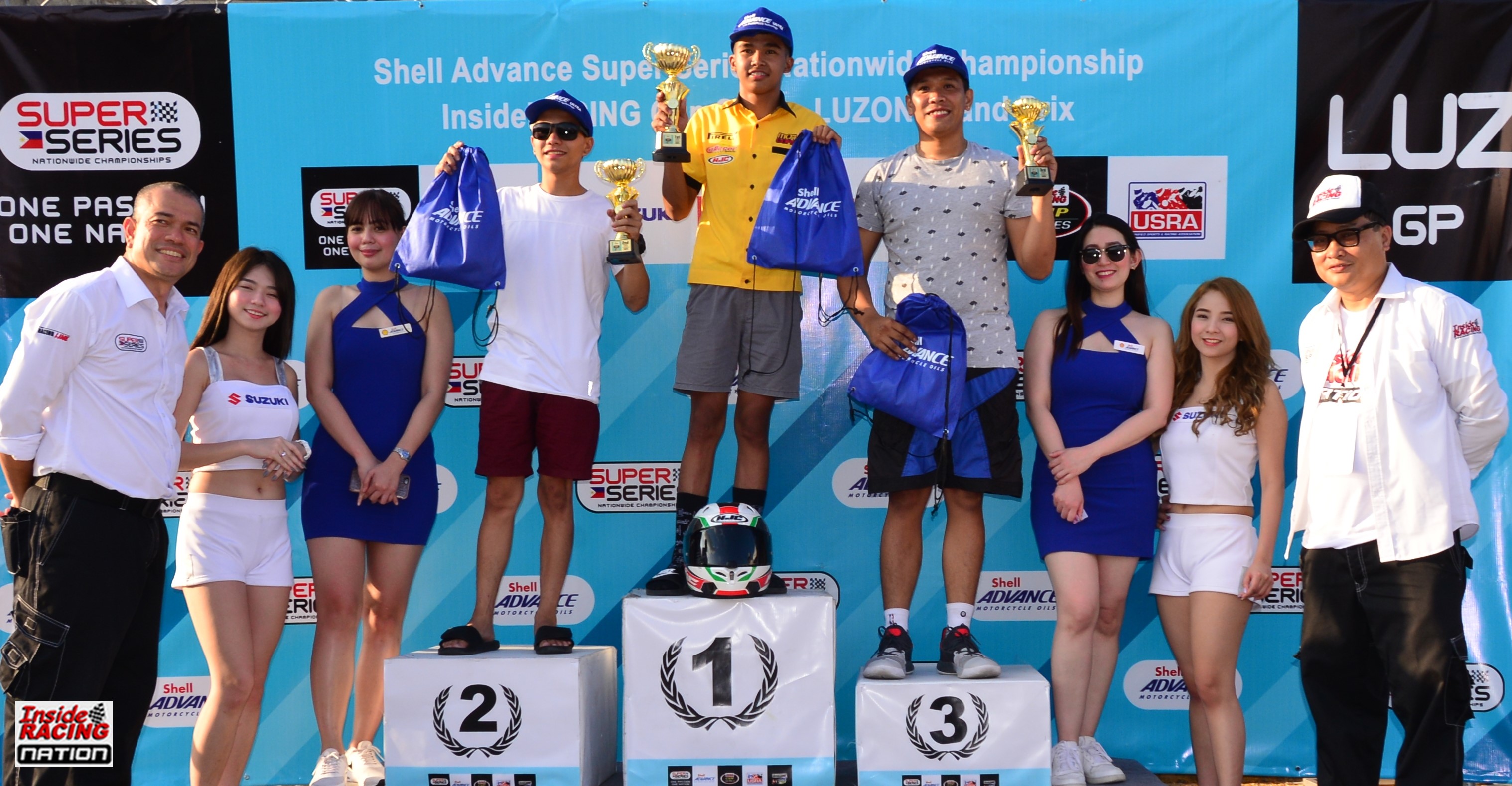