After much drama, and a day-after winner change, the a new winner for the 2016 Motobuilds Biker Build off has been announced.

Household names such as Tokwa Party Garage, Ylagan Customs, Wild Customs, Jerry Formoso Kustoms and Marfori Customs along with independent yet passionate bike-builders and modifiers filled the Tiendesitas event grounds for this year’s edition of Motobuilds. They built and transformed motorcycles provided by Ropali into one-of-a kind creations.

Initially, it was announced during the awarding ceremony by the event host Zach Lucero that it was a tie between the builders. The next day though, after re-voting, the final winner now is Marfori Customs. Check out the bad-ass bike below.

Full feature on the event on InsideRACING Magazine soon. 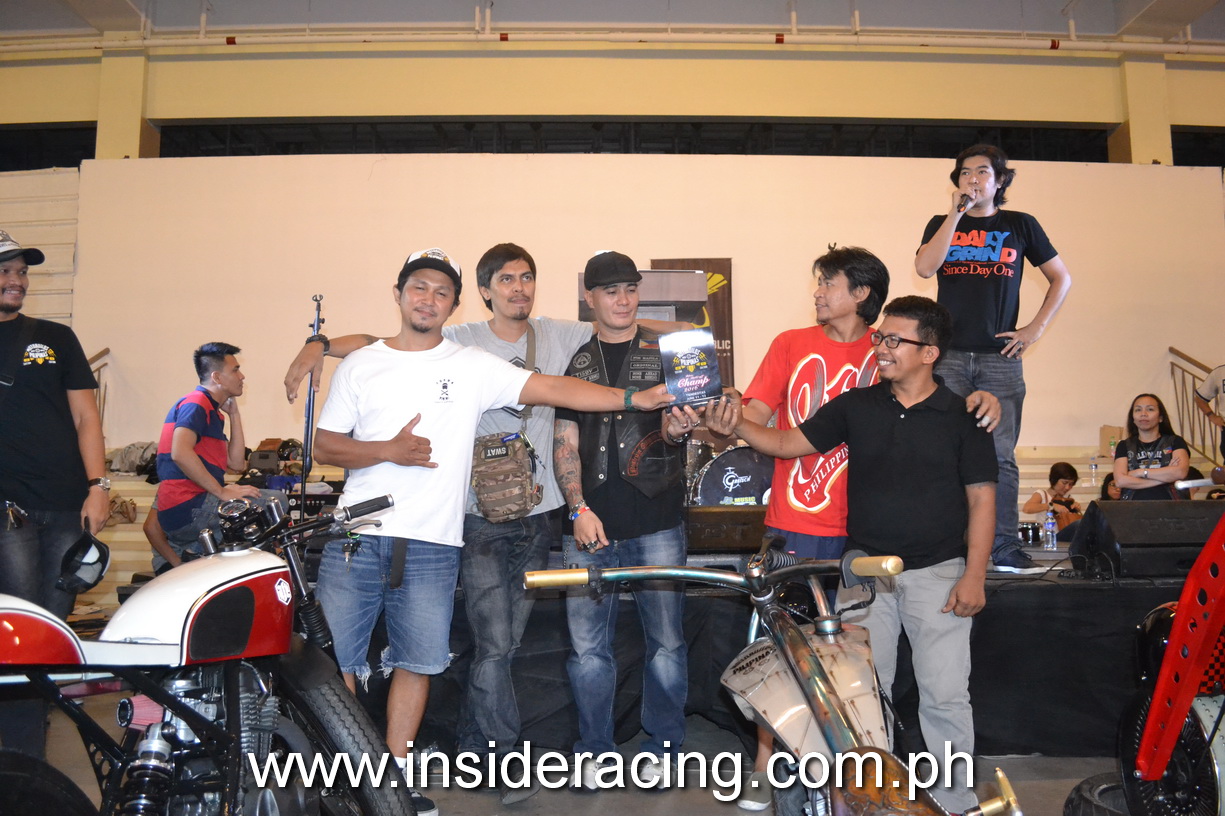 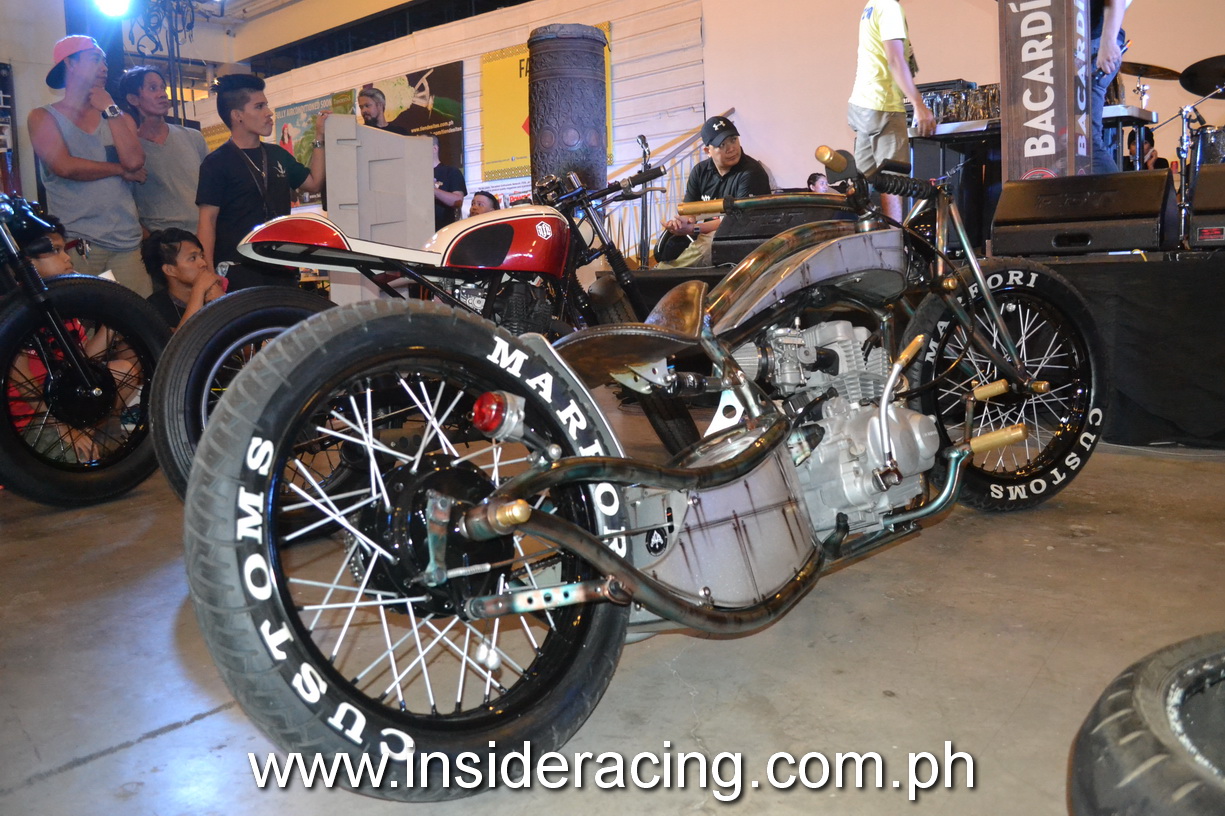