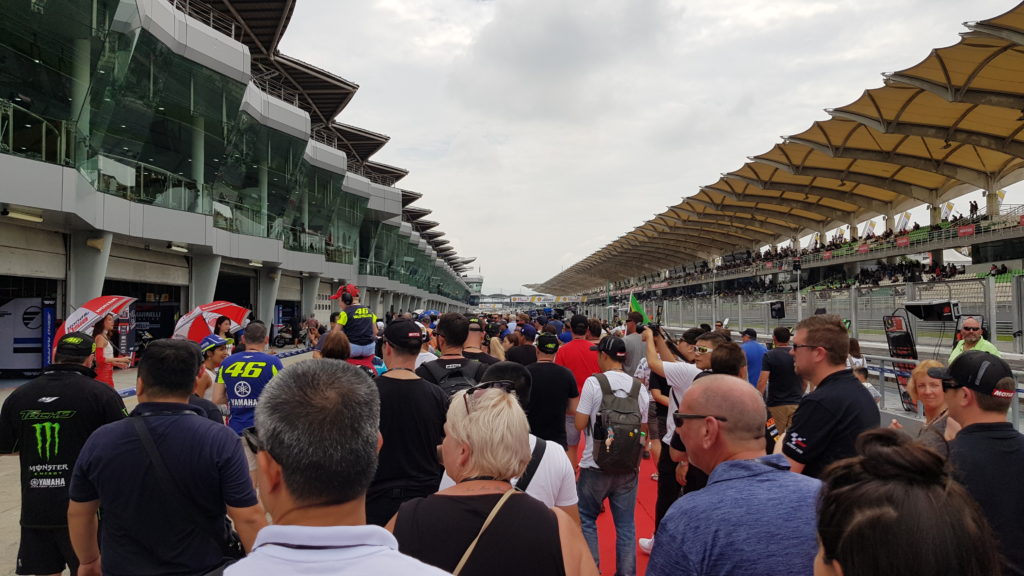 Despite crashing, 2018 MotoGP World Champion Marc Marquez was fastest yesterday during the rain delayed final free practice yesterday. However, his position was short lived when he was docked a 6 place grid position penalty after the stewards judged that he was “riding in an irresponsible manner” towards Suzuki’s Andrea Iannone. Marquez will start from seventh position. 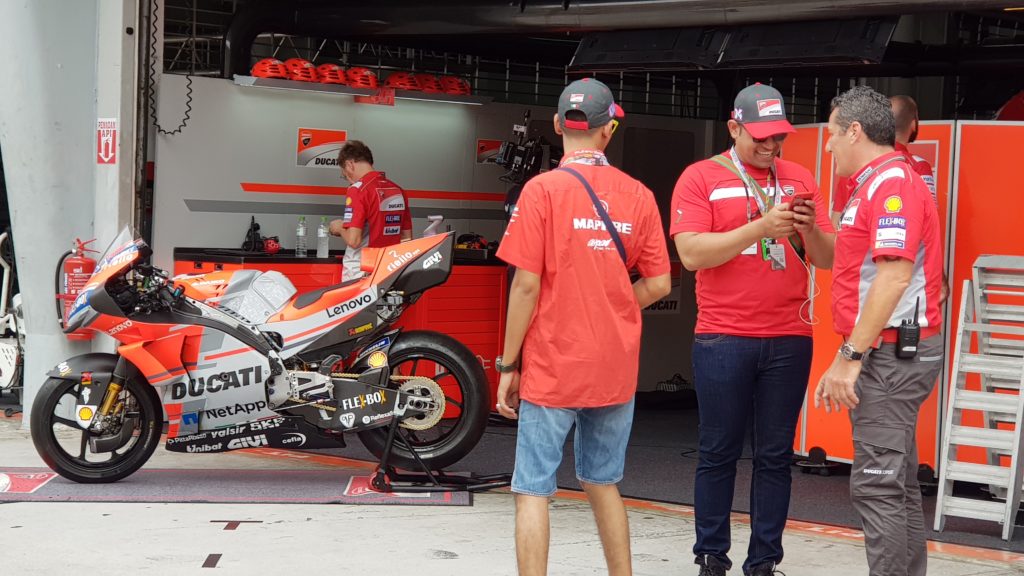 After the deluge yesterday during the final qualifying that delayed the session for almost one and half hours, DORNA has decided to push today’s races two hours earlier in a bid to avoid unfavorable weather conditions.

The Shell Advance Malaysian MotoGP race will start at 1pm. Shell Ducati is looking forwqrd for a hat trick of victories for the team and Dovisiozo.