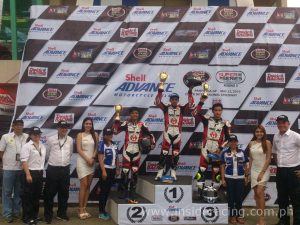 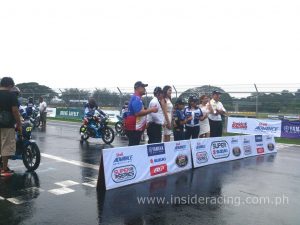 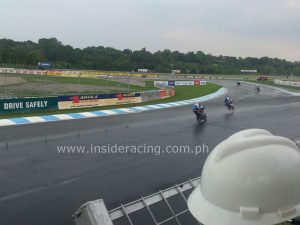 Kawasaki Rouser NS125Fi – Powerful, Efficient and Not an Ordinary Ride