Yamaha MW 323 racing team scored an all podium feat in the Super Yamaha race using the Vega Force i race bikes. Dan Carlos led the team’s victory as he cruised his way to the checkered flag of the 10-lap race. His teammates and fellow Mindanao racers Ephraim Onahon and Vingie Coloma took the second and third place. The race took place in Davao last May 7 during the first round of the Shell Advance Super Series Nationwide Championships. 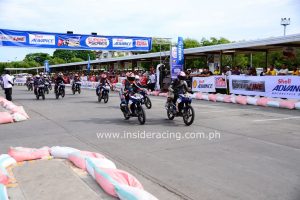 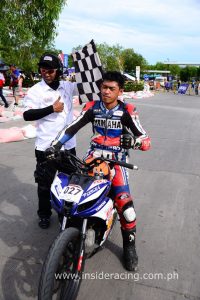 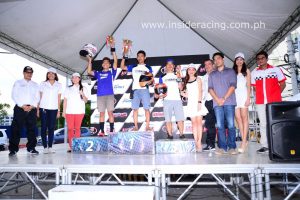