The Monster Energy Yamaha MotoGP Team is all set and ready to get to work again this weekend at the Le Mans Bugatti Grand Prix race circuit in France. Weather forecasts predict mixed conditions, so Fabio Quartararo and Maverick Viñales and their crews will have to stay on their toes and be ready to adapt to whatever the track conditions may be. 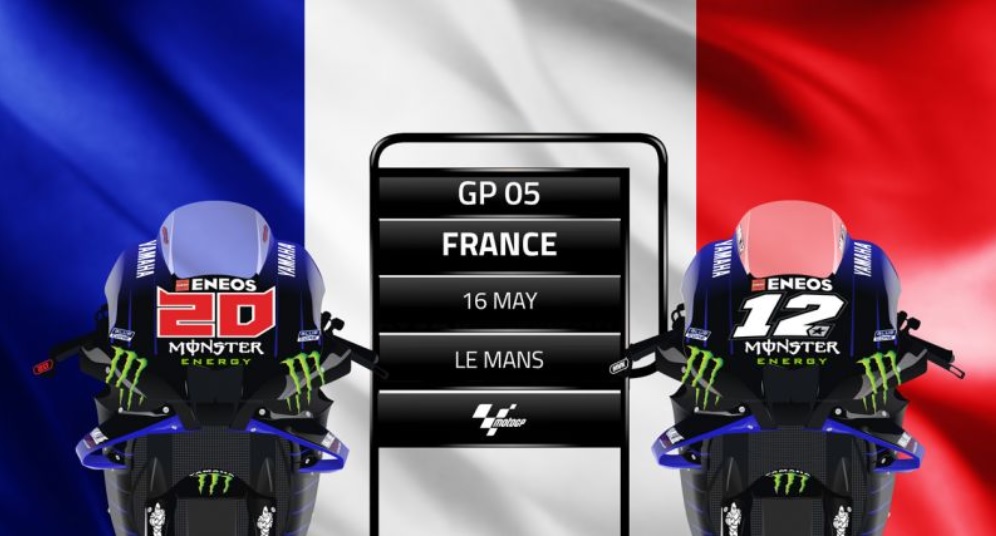 Quartararo is reunited with his crew for the first time since the successful surgery for Chronic Exertional Compartment Syndrome (CECS or ‘arm pump’) he underwent at the CH Aix en Provence hospital on the 4th of May. He is looking forward to getting back on the bike and assess his current level of fitness. 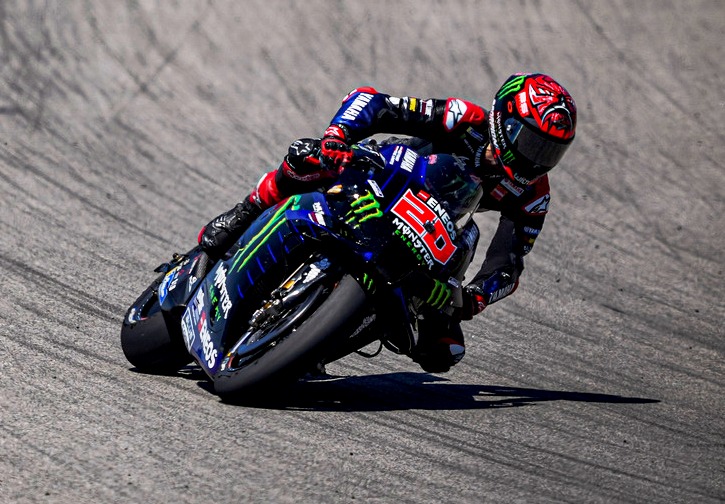 Knowing that the Bugatti track suits the YZR-M1’s nimble character, the local hero is optimistic that he can make the French fans proud this weekend. He’s currently in second place in the standings, 2 points behind the leader, and won’t rest until he has reclaimed the top position.

After four rounds, Viñales holds third in the championship standings, 16 points from first. The number-12 rider’s goal for this weekend is to pay a visit to the French rostrum again, of which he has fond memories. In 2017 the Spaniard secured a hard-fought premier class win there with Yamaha, and one year earlier he scored a third-place race result. 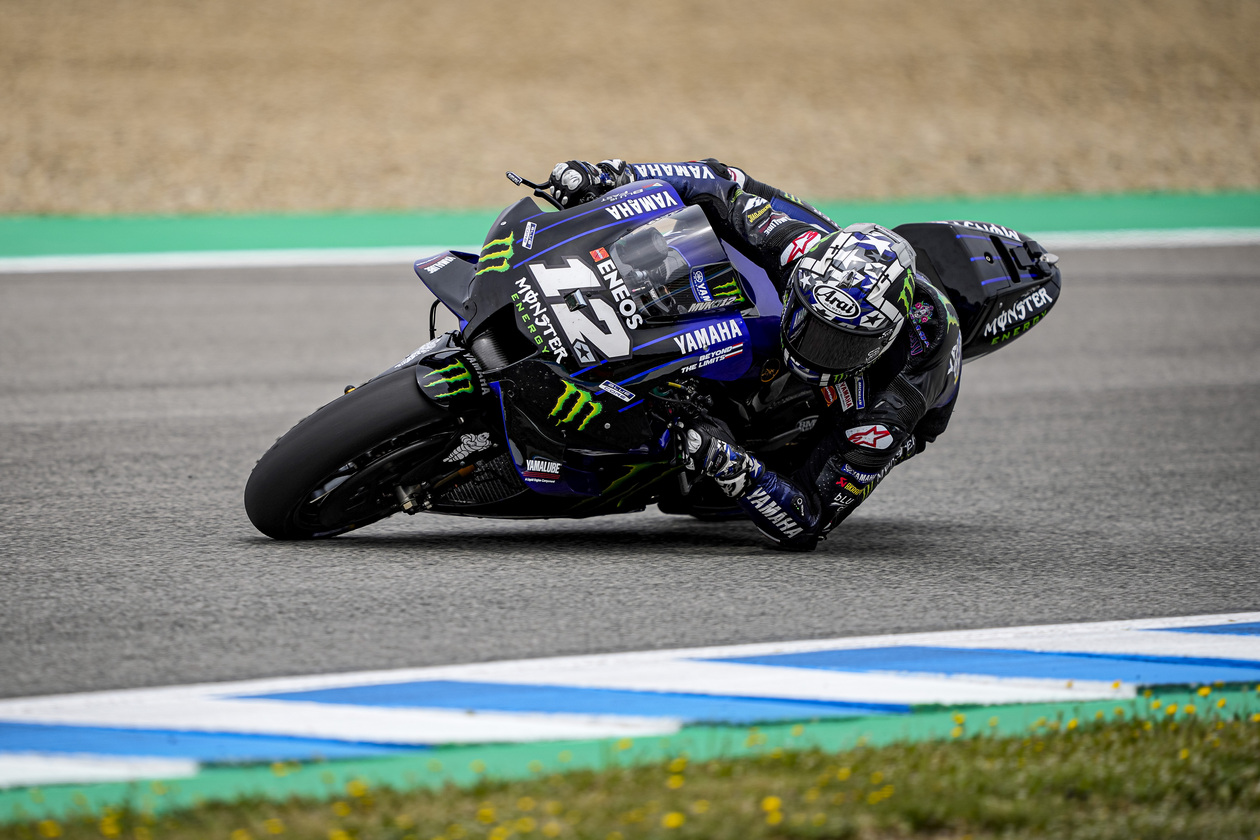 However, the Spaniard is also familiar with the changeable conditions in Le Mans. He is hoping for an entirely dry or wet GP this weekend, so he can fully concentrate on one set-up of his bike.

The Bugatti Grand Prix race circuit was built in 1965, just a few kilometers from the city of Le Mans. MotoGP made its first visit to the iconic French track in the late sixties, and it remained a fixture until 1996. After some safety modifications, the 4.2km-long circuit was added back to the calendar in 2000. Its layout of five left and nine right corners places the emphasis on late braking, hard acceleration, and rear-end traction, which makes for some great battles.

Massimo Meregalli (Team Director): “We are now heading to France for the race weekend in Le Mans. Usually, we see the French GP as a good opportunity for us. The Le Mans track’s lay-out suits our bike and we know both our riders have great affection for this circuit. For Fabio the French GP is a special event because it’s his home race. He arrives here fresh from the surgery on his right arm. He is in high spirits and is looking forward to start riding his M1 again on Friday. Maverick scored Yamaha its 500th GP win in Le Mans in 2017. We know he has great speed here, and he also got an extra boost of confidence from the very productive Jerez Test. However, it looks like the weather conditions will play a big part in this GP. We haven’t had a wet race so far this season, and the forecasts predict mixed conditions over the course of the weekend, so we have to be prepared.” 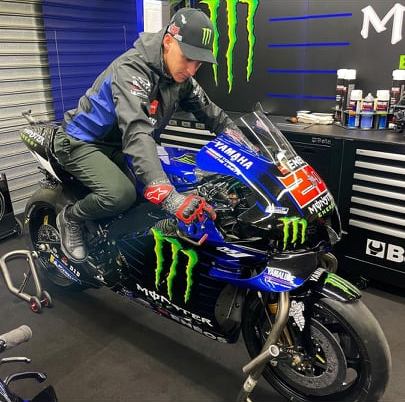 Fabio Quartararo: “For sure, the way that we ended the Spanish GP was a shame, but the positive thing we take away from it is that we are fast enough to battle for podiums and wins. I’ve had surgery for the compartment syndrome, and it was successful. I’ve been training since then, and I’m feeling positive about this weekend. Anyway, it’s always nice to go to Le Mans, because it’s my home race. I will try my best to be up there at the top again as soon as possible.”

Maverick Viñales: “This will be an interesting weekend for us. The positive test in Jerez has given us extra motivation. I’m really curious to see if what we found there works here too, and what we can do this weekend. Le Mans is a track I like. I’ve had some nice battles there, and usually we are competitive because the circuit lay-out suits our bike. But we also know that the weather can be tricky at the French GP. It tends to change quite often, so we will have to pay close attention to the weather forecasts and make sure we’re competitive in every session.” 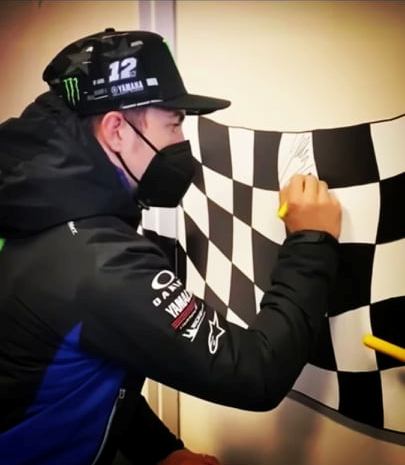 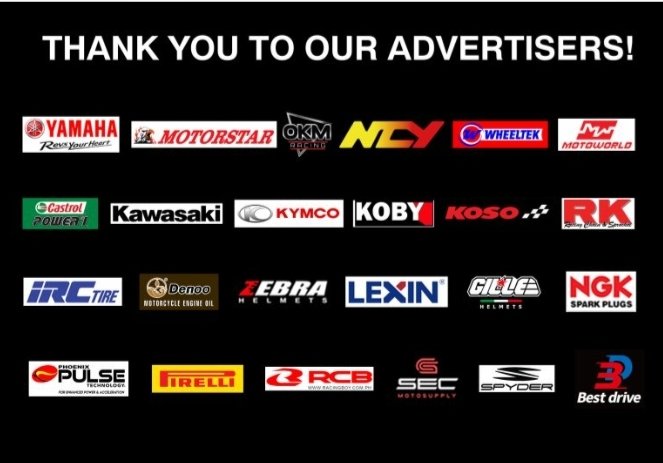 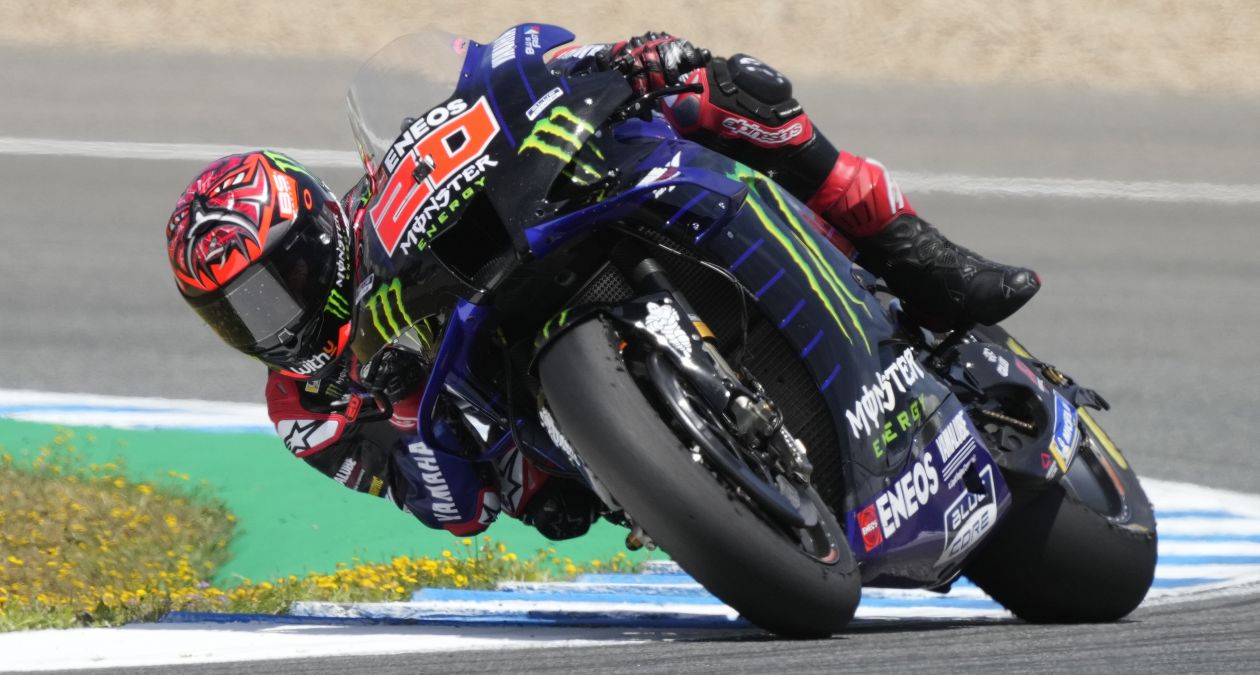