The Monster Energy Yamaha MotoGP Team takes away nine championship points in total after a difficult Monster Energy British Grand Prix. The odds were against Fabio Quartararo, who had felt the long-lap penalty for ‘irresponsible riding at the Dutch GP’ looming all weekend. It ultimately saw him finish the race in eighth place. Franco Morbidelli made strides at the start of the 20-lap race. He rode from 20th on the starting grid to 15th position across the finish line. 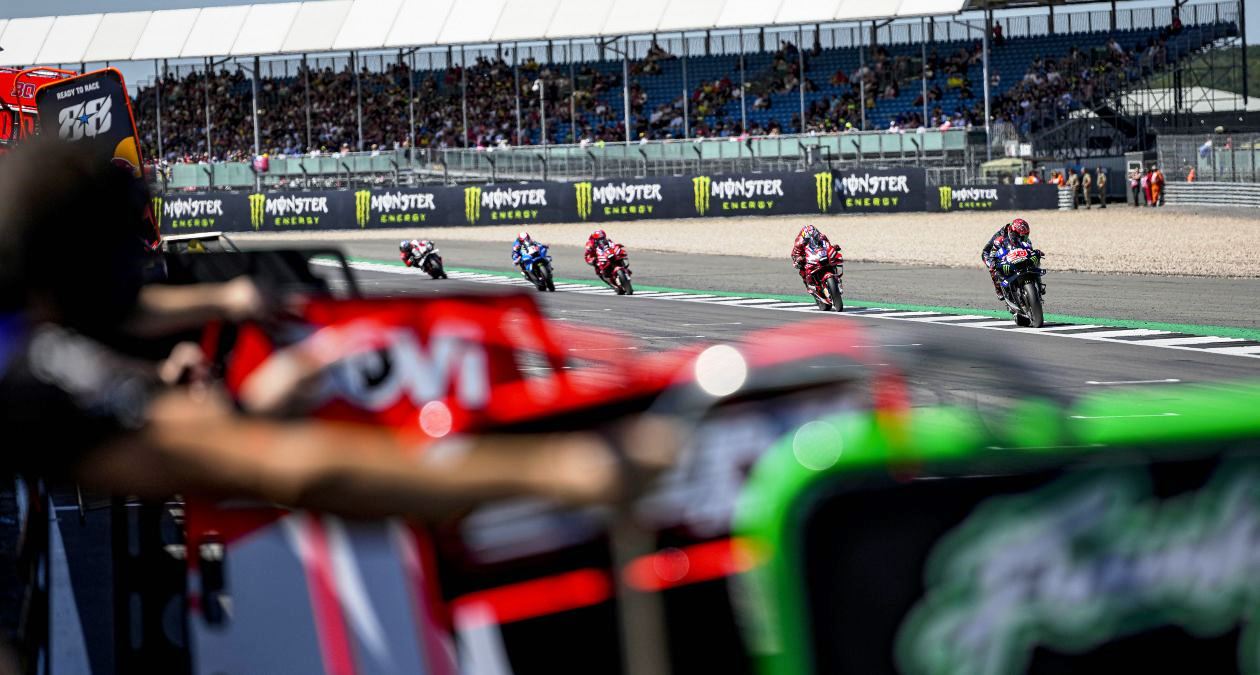 Quartararo had a belter of a start from P4 on the grid and slotted into second place. He caught up with race leader Johann Zarco and stalked him through the first three laps. The highly anticipated long-lap penalty came on lap 4. He executed it flawlessly, but it still lost him three positions as he slotted back into the pack behind Francesco Bagnaia.

Now the real race could begin. With Johann Zarco soon crashing out, El Diablo was fourth again, but the Yamaha man found himself in a difficult situation. With the top-3 riders battling amongst themselves, the pack bunched up. Quartararo tried to defend his position. He made his Yamaha as wide as he could, using his high-corner speed to his advantage. He ultimately finished the race in eighth place, 3.819s from first. 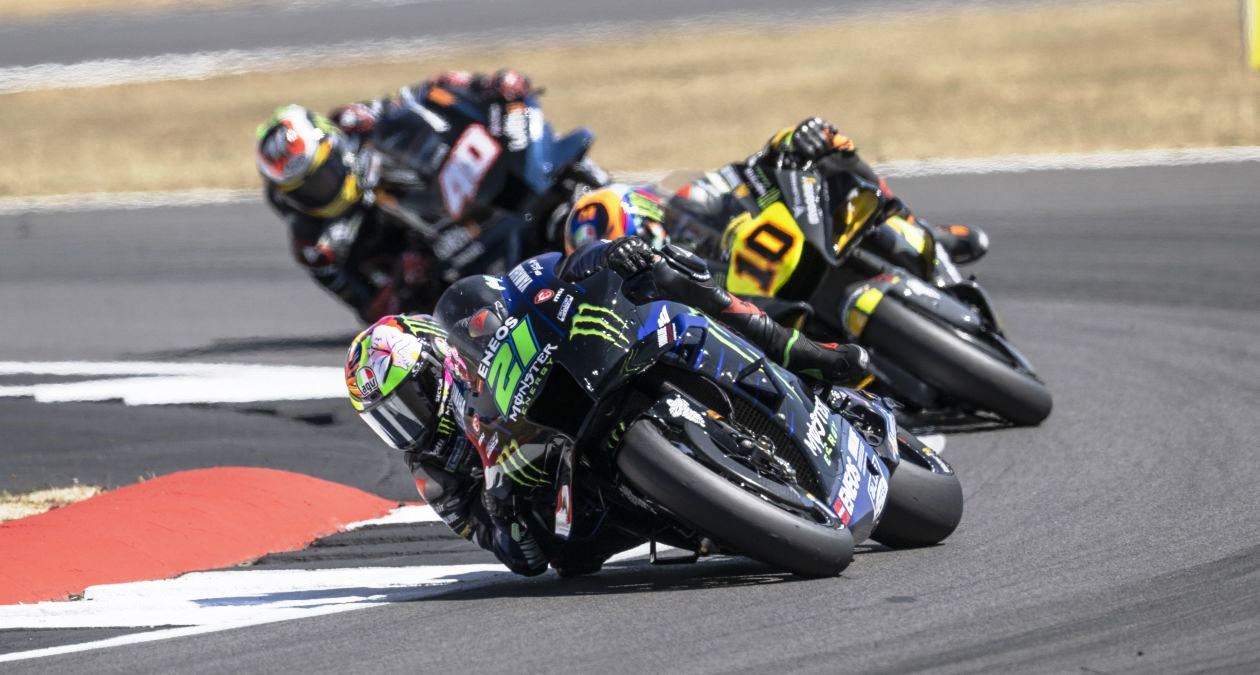 Morbidelli started the race from P20 and immediately put his head down. He completed the opening lap in 16th place. He set a steady pace and gradually moved up the order in the pack. With one third of the race distance completed, he was up in 13th place, sandwiched between VR46 Academy teammates Marco Bezzecchi in front and Luca Marini behind. A battle between the three lost Morbido a place. However, with one more rival crashing out, the Italian still held 13th place. He kept his position until the final stages when the tyres dropped. He ultimately crossed the finish line in 15th position, 16.359s from the front. 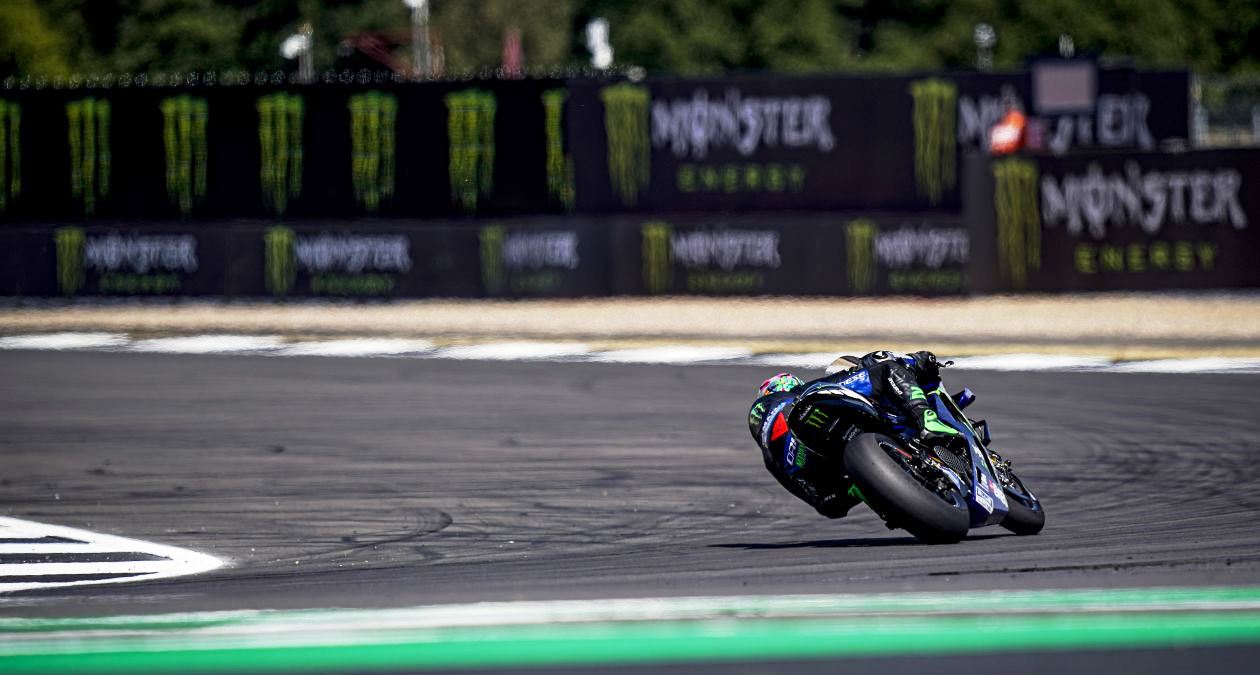 The results see Quartararo’s lead in the championship standings increase to 22 points, with a 180 points total, while Morbidelli remains in 19th with 26 points. After Round 12, Yamaha remain second with 180 points in the Constructor championship, and Monster Energy Yamaha MotoGP now are third in the Team championship with 206 points. The team will be back in action on 19-21 August for Round 13 of the 2022 MotoGP World Championship, held in Spielberg, Austria.

Massimo Meregalli (Team Director): “We had hoped for more. Fabio perfectly stuck to the plan. He had a very strong start from the second row and was second place when he took the long-lap penalty. The penalty clearly had a big impact on his race. It cost him three positions, and he was unlucky that it happened right at the moment when the pack were all very close together. From that moment we started to experience a drop of the rear tyre. Unfortunately, we never had that before in the practice sessions leading up to the race. In hindsight, we would now choose to use the hard rear. In the end, Fabio made the most of a bad situation. Franky had a strong start to the race, which helped him get into the points. It was a shame that the medium rear tyre drop at the end lost him two places, but it’s still a small improvement, so we will leave this race behind us now and focus on getting ready for Austria in two weeks’ time.” 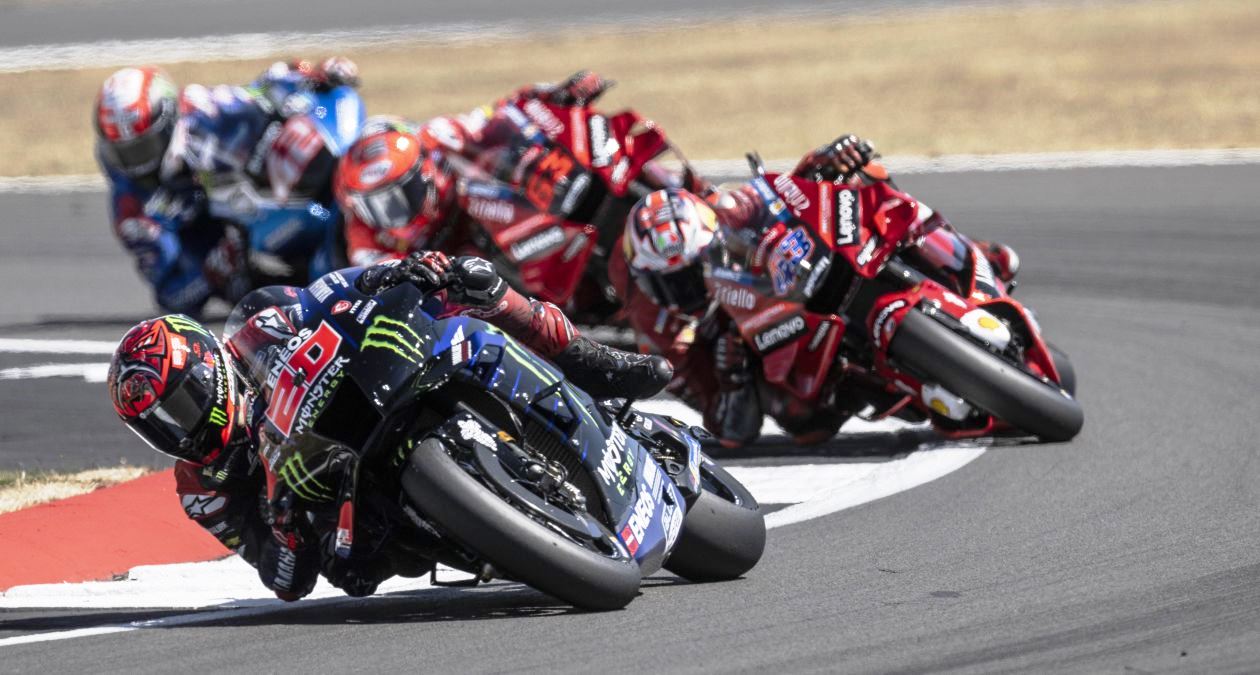 #20 Fabio Quartararo: “I’m not happy about my race. I was just suffering so much. I wasn’t having fun. With that medium rear tyre we struggled so much. After the long-lap penalty I was behind four riders and the rear tyre overheated. There was no more performance, and the tyre drops much quicker. So, at that moment our race was gone. I was suffering. I was suffering from this lap to the end.”

#21 Franco Morbidelli: “There was some progress this weekend, especially in the race. I got a good start and then was able to maintain a decent pace. The tyre choice wasn’t the right one, but I prefer not to focus on that. I focused on my riding and the setting. I knew that the front wouldn’t last and that the rear was the right one for the race, but I wanted to keep everything like it was in the practice sessions so I could just ride and try things. I have to say that the pace when the tyres were fresh was decent – nothing spectacular but enough to stay up there, so that looks like a step ahead.” credit: Yamaha MotoGP