Fabio Quartararo was keen to enter the fight for pole at the MotorLand Aragón track. Though in the end the ever-competitive Yamaha man had to settle for 3rd place, he still keeps his front-row-start run going from the 2021 Portuguese GP on. Cal Crutchlow also had two good runs in Q1. He secured 15th place on the grid. 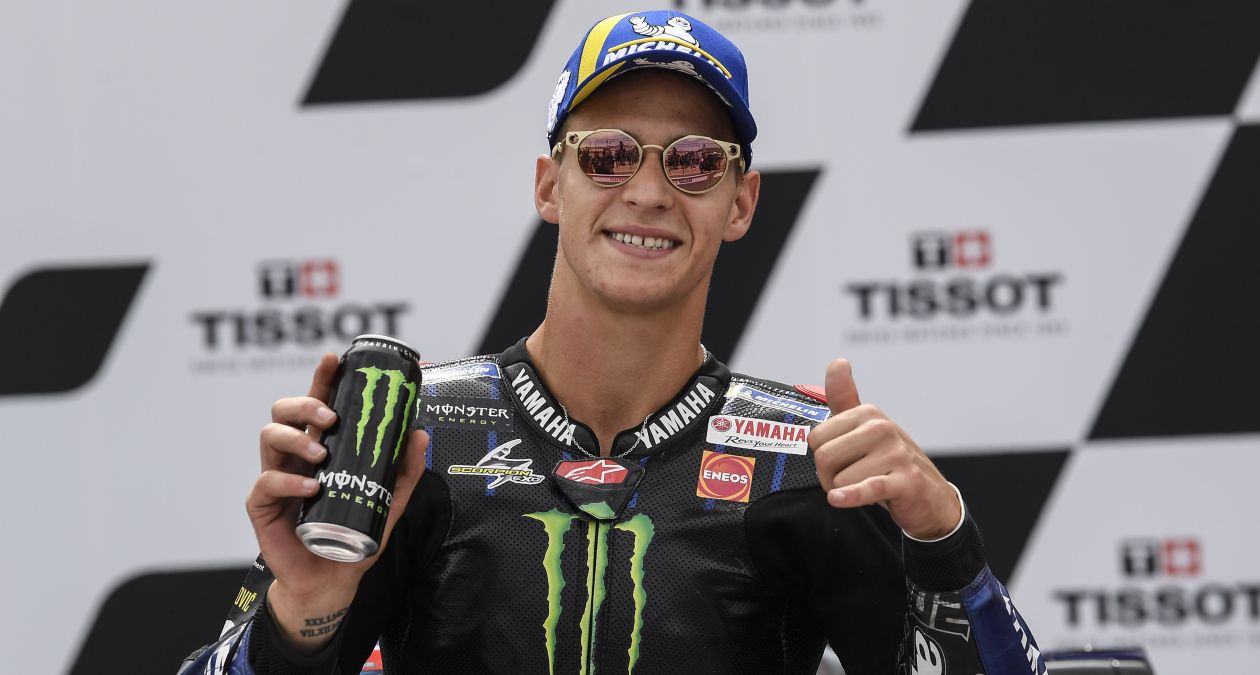 The level was sky-high in the qualifying sessions at the MotorLand Aragón track. Knowing that a good starting place at the Gran Premio de Aragón can make all the difference, Fabio Quartararo and Cal Crutchlow left it all on the track in Q1 and Q2, securing 3rd and 15th place respectively. 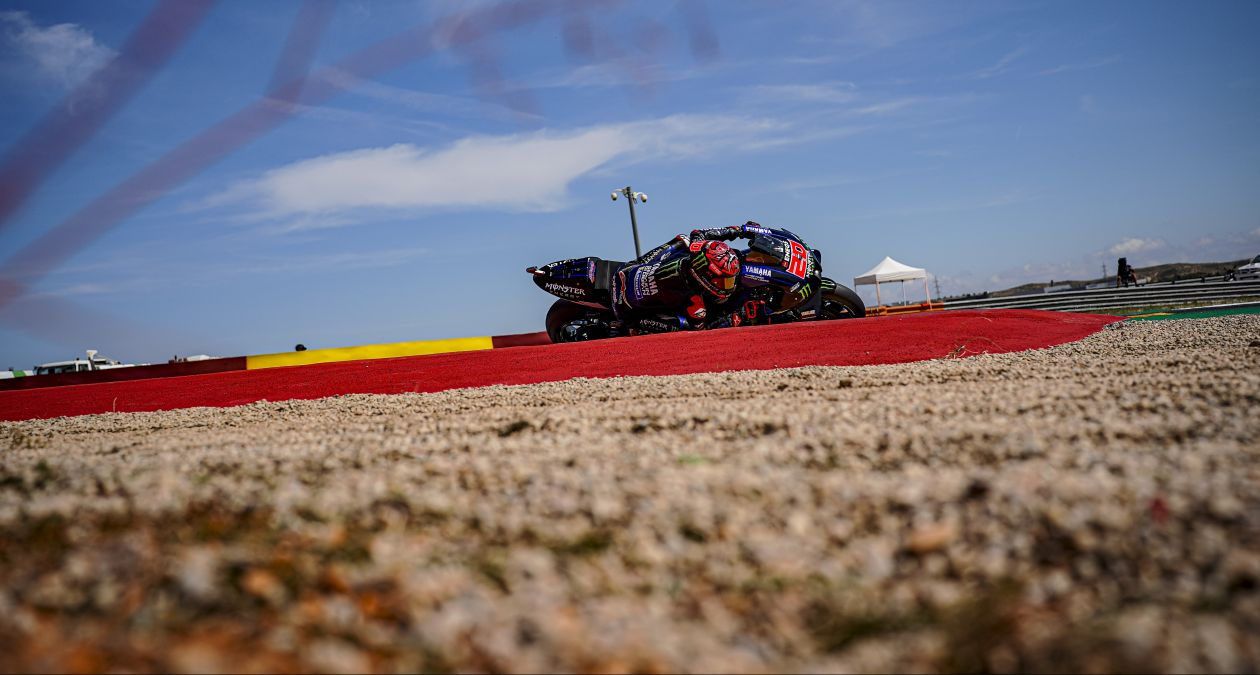 Quartararo was buzzing with energy at the start of Q2. He loves qualifying and was even more excited after spotting on the stands some of his many dedicated fans who had travelled to the Teruel track. Only after all other Q2 riders had started their time attack, the Frenchman began his first run, keen to set his fast laps without any riders following him. His first hot lap saw him slot into third, with a 0.001s gap to the rider in second place. With red sectors flashing all over the live-timing screens, the Yamaha man dug deep and produced a 1’46.727s that put him on provisional pole. 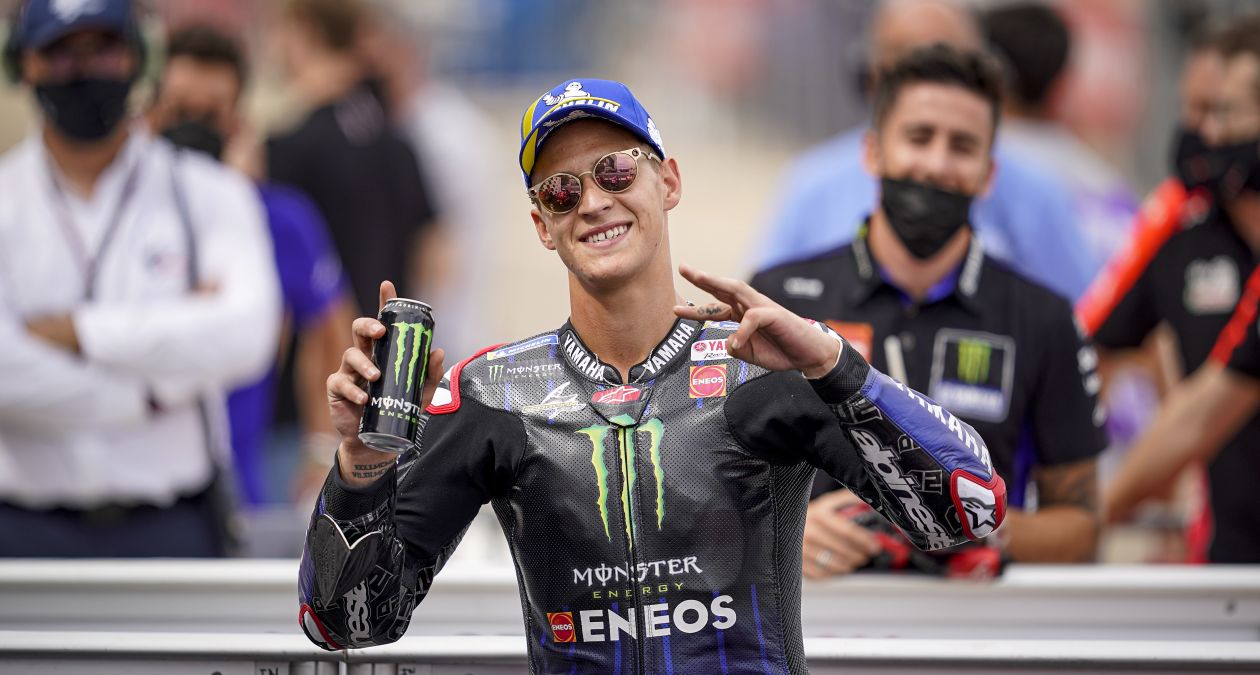 With six minutes on the clock, El Diablo headed back to pit lane. A quick peek at the timesheets told him he had, at the time, a 0.151s advantage over the rider in second place. One and a half minute later, the number-20 rider started his second run. He had his work cut out for him when a rival set a new All Time Lap Record. Quartararo pushed to the limit, but his 1’46.719s ultimately earned him third place, with a 0.397s margin to first – his twelfth front-row start of the season. 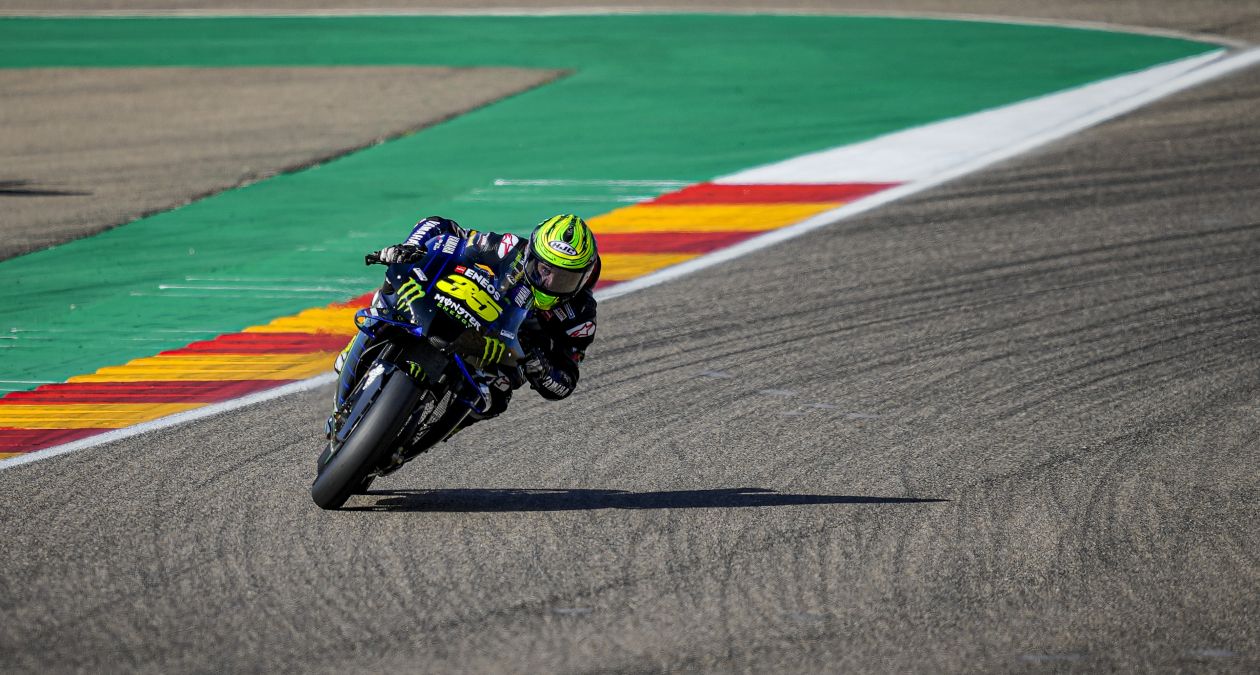 Crutchlow waited for the majority of the riders to leave pit lane ahead of him before commencing his Q1 challenge. His benchmark lap moved him straight up to fourth place, but the times were dropping fast. The Briton responded with a 1’47.946s lap, reclaiming fourth place, though by the time he made it back to pit lane he was in fifth.

With almost five minutes remaining, the number-35 rider resumed his shoot-out. He had time to put in two more hot laps, and he saved the best for last. He posted a 1’47.613s on lap 7/7 to take fifth in the Q1 timesheets, with a 0.320s gap to first. This result will have Crutchlow start the Aragon GP from 15th place on the grid. 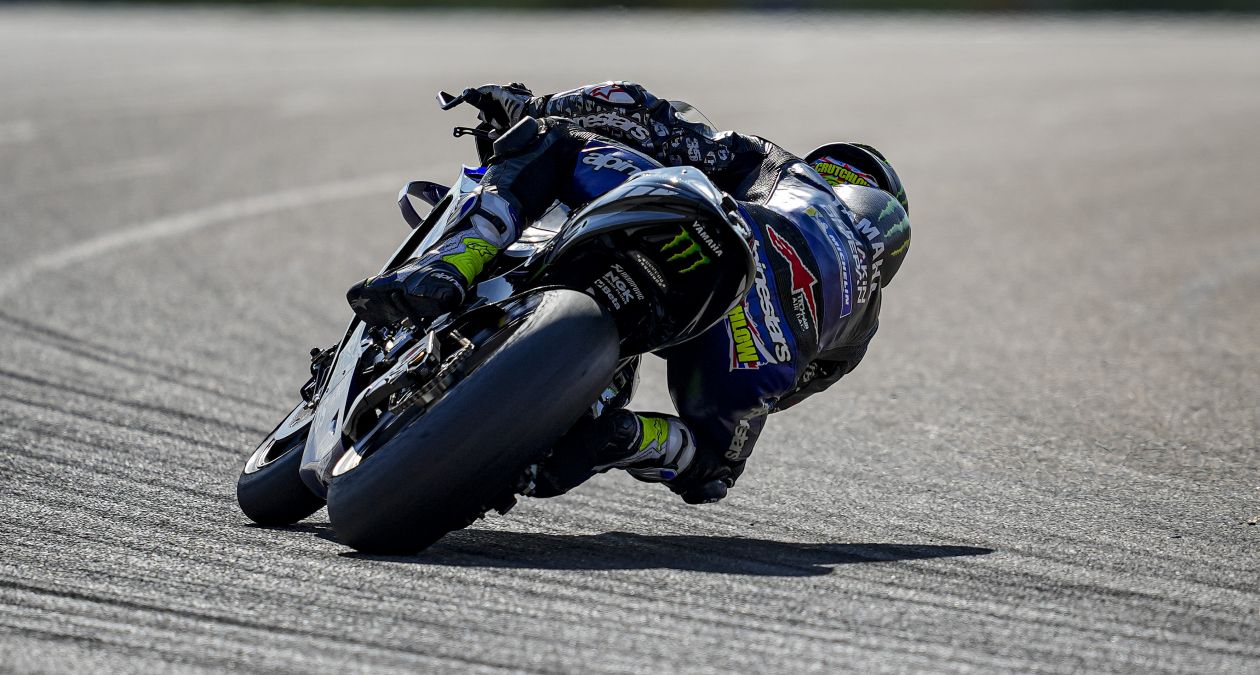