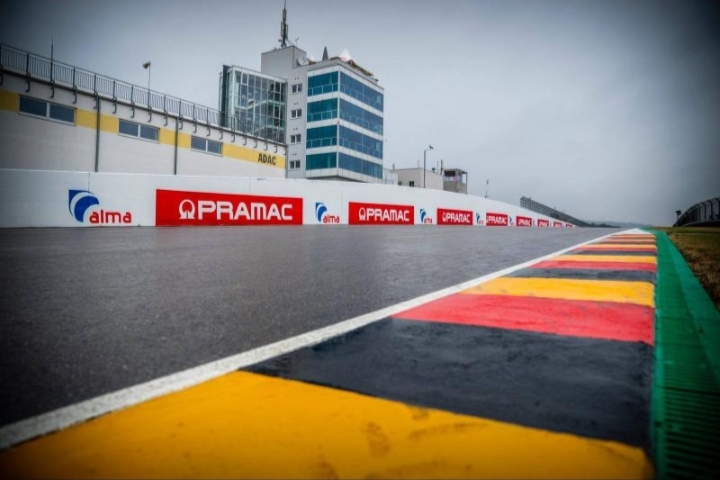 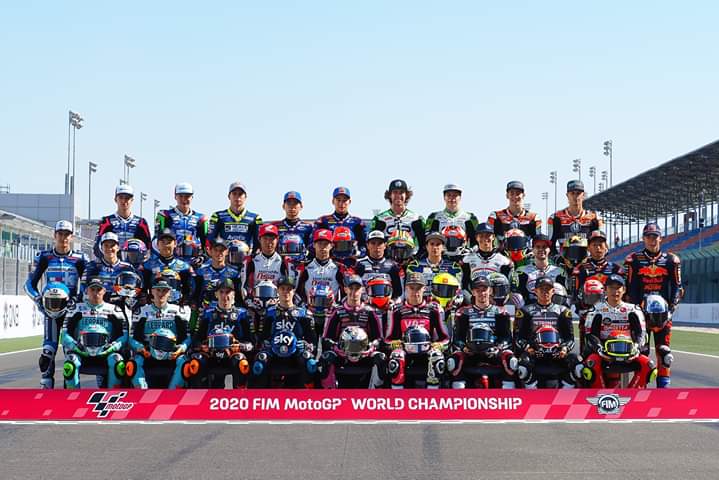 Carmelo Ezpeleta, CEO of Dorna Sports: “It is with great sadness that we announce the cancellation of these three important Grands Prix on the MotoGP calendar. The German GP is raced on a truly unique track with an incredible history, and the KymiRing is an exciting new venue set to welcome Grand Prix motorcycle racing back to Finland for the first time since 1982.

“And the iconic TT Circuit Assen had the unique honour of being the only venue to have held a round of the motorcycle racing Grand Prix World Championship every year, uninterrupted, since the Championship began in 1949.

“On behalf of Dorna I would like to thank all the fans for their understanding and patience as we wait for the situation to improve. We very much look forward to returning to the Sachsenring and the TT Circuit Assen in 2021, and eagerly await the Grand Prix debut of the new KymiRing next season.”

Any and all updates regarding the affected calendars of the FIM Enel MotoE World Cup, the Red Bull MotoGP Rookies Cup and the Northern Talent Cup will be provided as soon as available.”