Round 3 of the Shell Advance MotoIR Championship in partnership with KOBY PH took place at the Clark International Speedway. It was a full track race last July 8 and riders were challenged as their riding skills were tested for 7 laps at the 4.2-kilometer track. 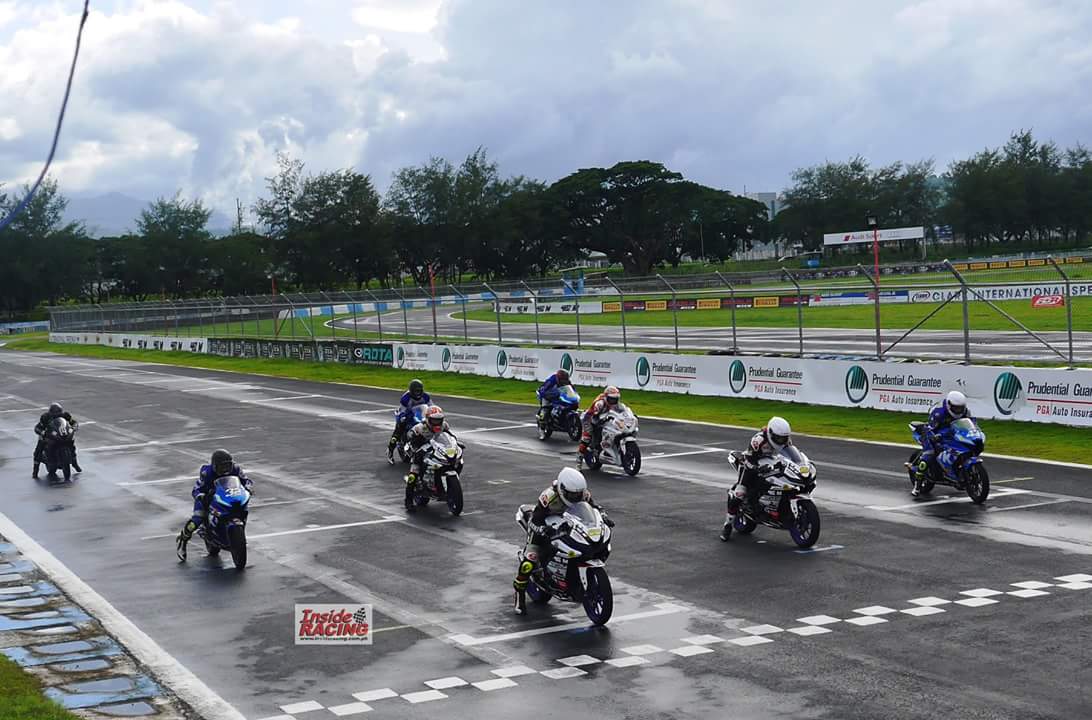 4S1M-Yamaha is still on top of the podium of the MotoIR1 class as its rider John Emerson Inguito prevailed over a highly skilled and determined April King Mascardo of Suzuki-VMan. 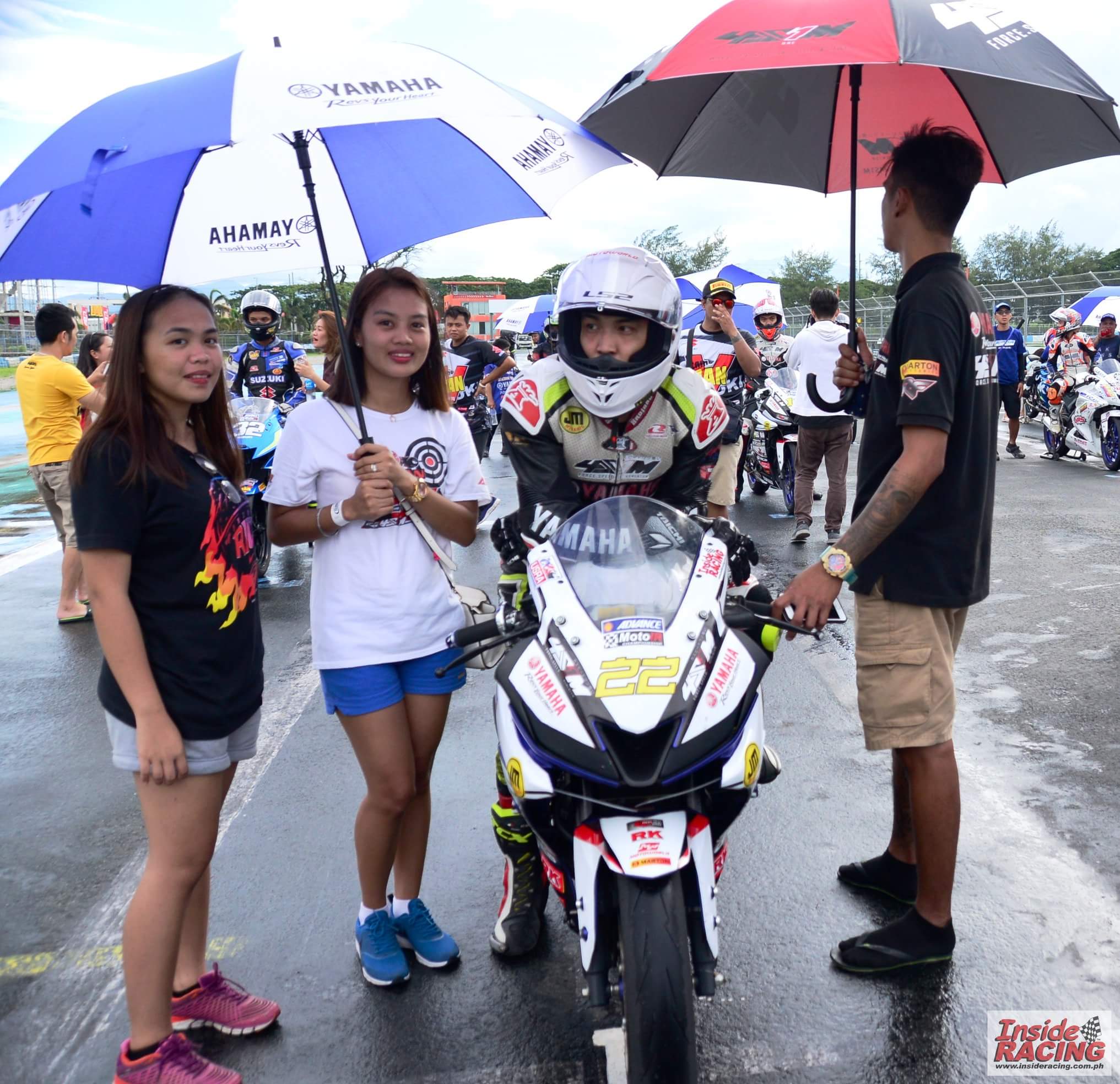 Inguito, first and second round winner Herbert Lopez and MotoIR2 rider Robert Ryan Espiritu who are all riders of 4S1M-Yamaha  showed their strength as they comprised the lead pack of the race with Mascardo tailing them. 4S1M-Yamaha riders all raced on Yamaha YZF-R15 race bikes. 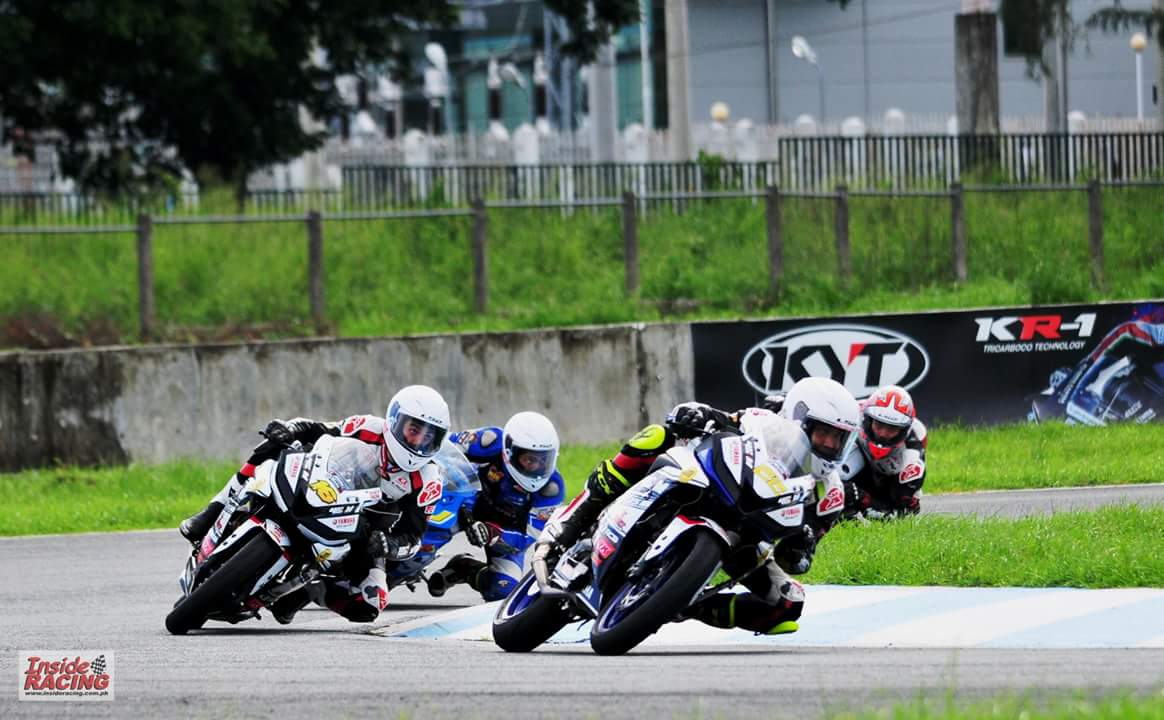 Mascardo overtook Espiritu as well as Lopez who slowed down because of race bike problems and went on to chase Inguito who also had bike troubles. Mascardo took the lead but Inguito’s remarkable riding skills enabled him to regain the lead and win the race with a very slim 0.092s margin of victory over Mascardo to the cheer of spectators. Inguito was in pole position and he also registered the 2:20.219s best lap time of the race. 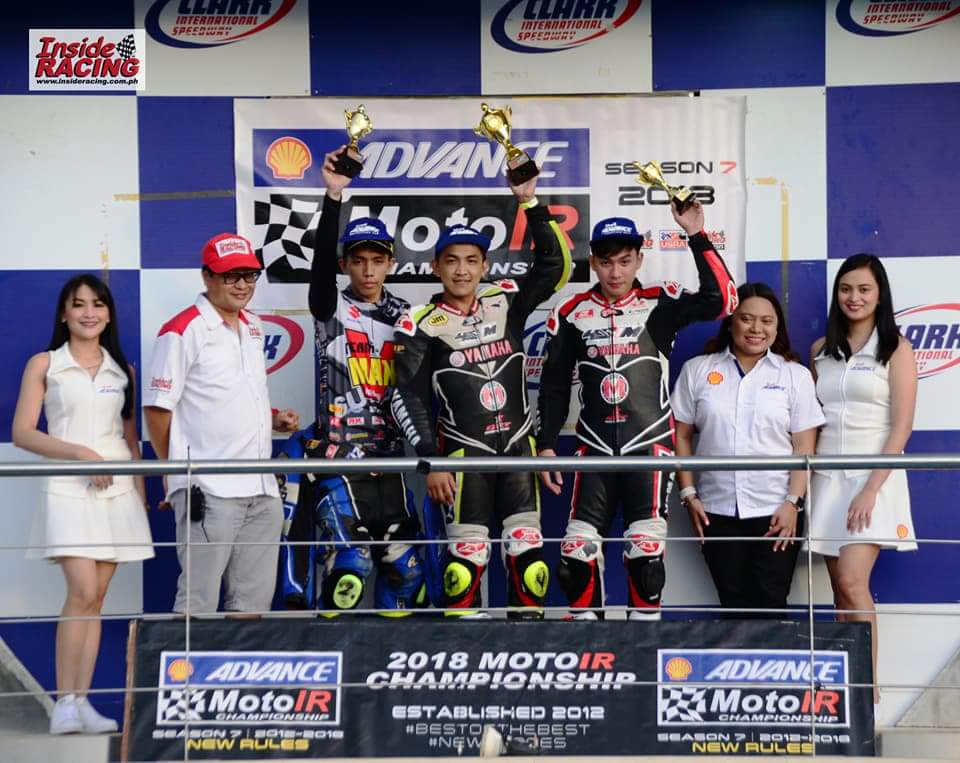 MotoIR1 Round 3 winners with Ms. Lorrie Ramirez of Pilipinas Shell and Mr. Al Camba of InsideRACING

Third placer in the MotoIR1 was Lopez who has dominated the first and second round in Batangas in April and June. Eane Jaye Sobretodo of Suzuki-VMan did not finish the race due to engine problems after the third lap. Sobretodo and other Suzuki-VMan riders were on board Suzuki GSX-R150 motorcycles. 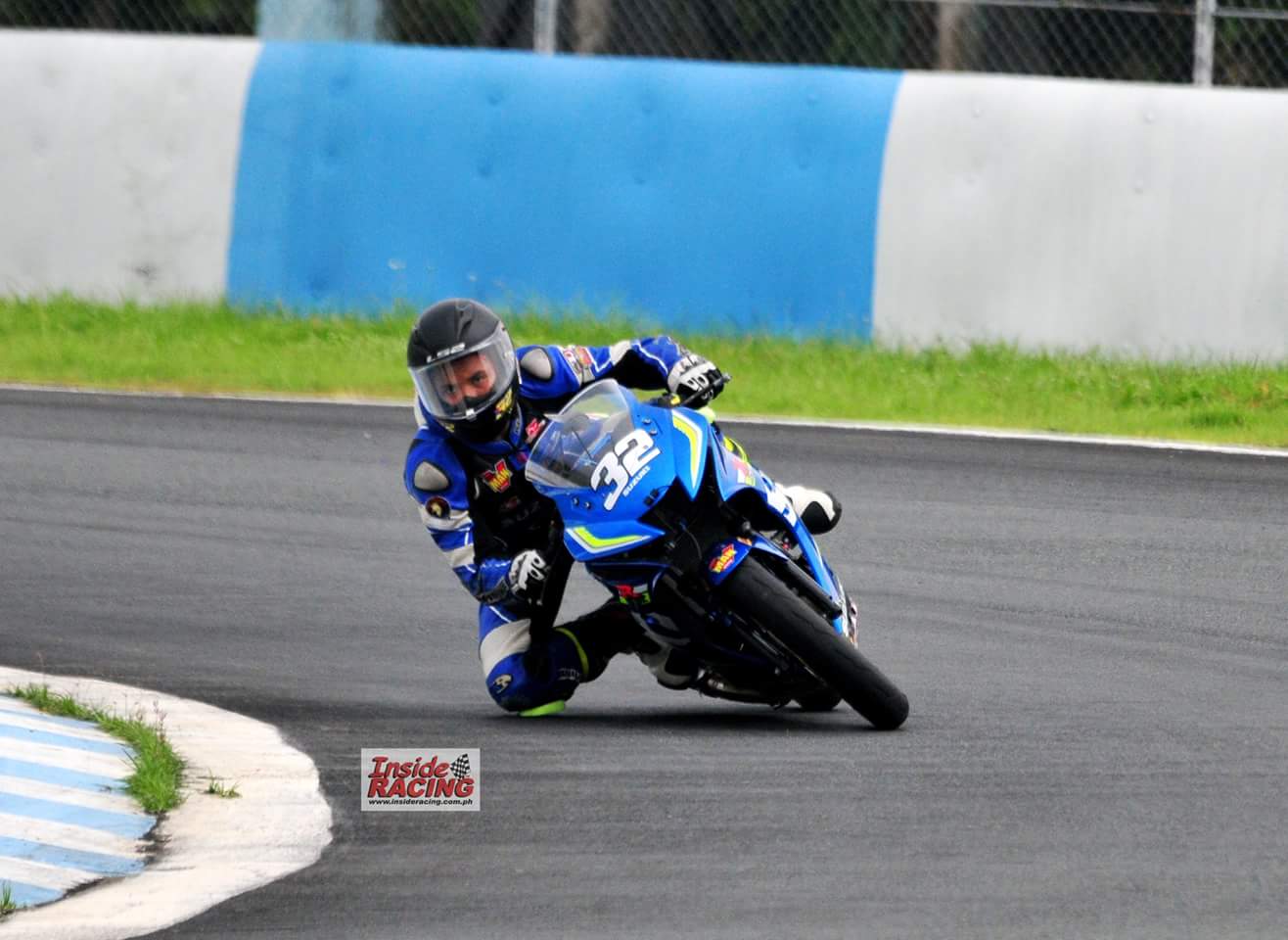 Espiritu, the defending MotoIR2 champ, scored his first win in the MotoIR2 class this year. The 4S1M-Yamaha rider also performed well as he  was able to keep up with the pace of the expert MotoIR1 riders for some laps. Amber Torres on a Yamaha YZF-R15, the first and second round MotoIR2 winner, was not able to finish the race and was out of the race after the second lap. The MotoIR2 is battled by Intermediate riders. 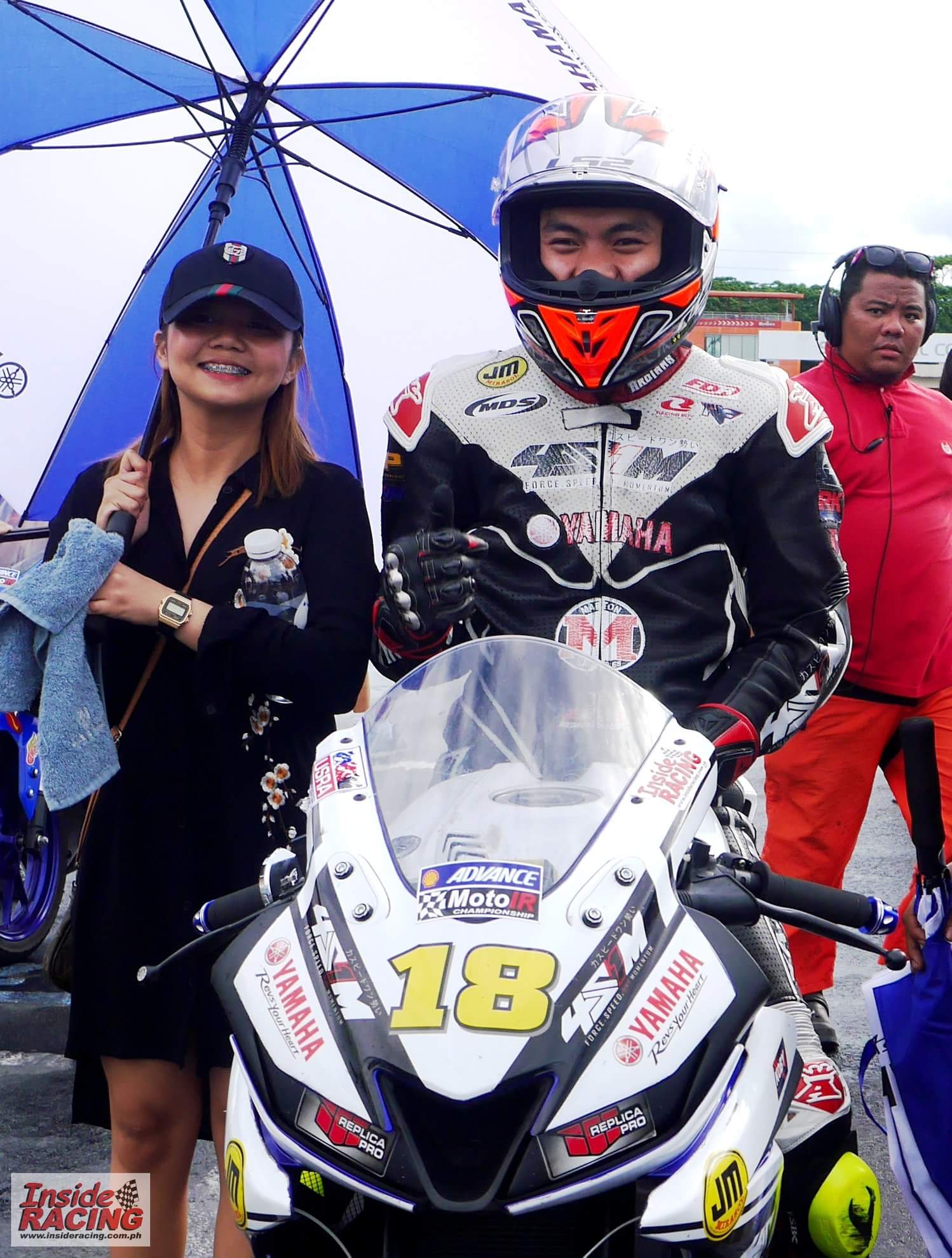 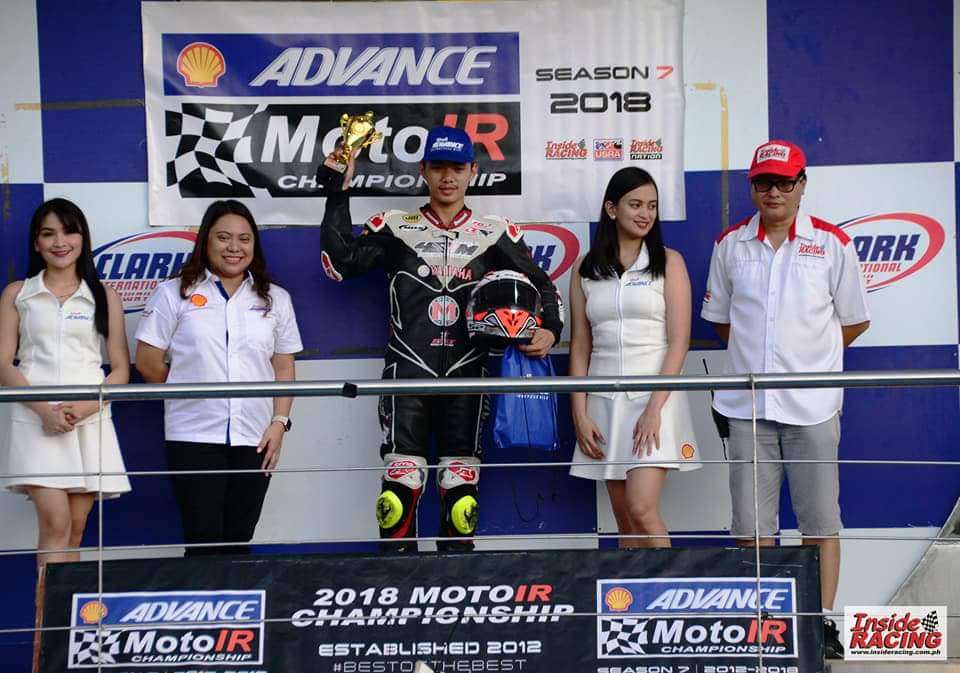 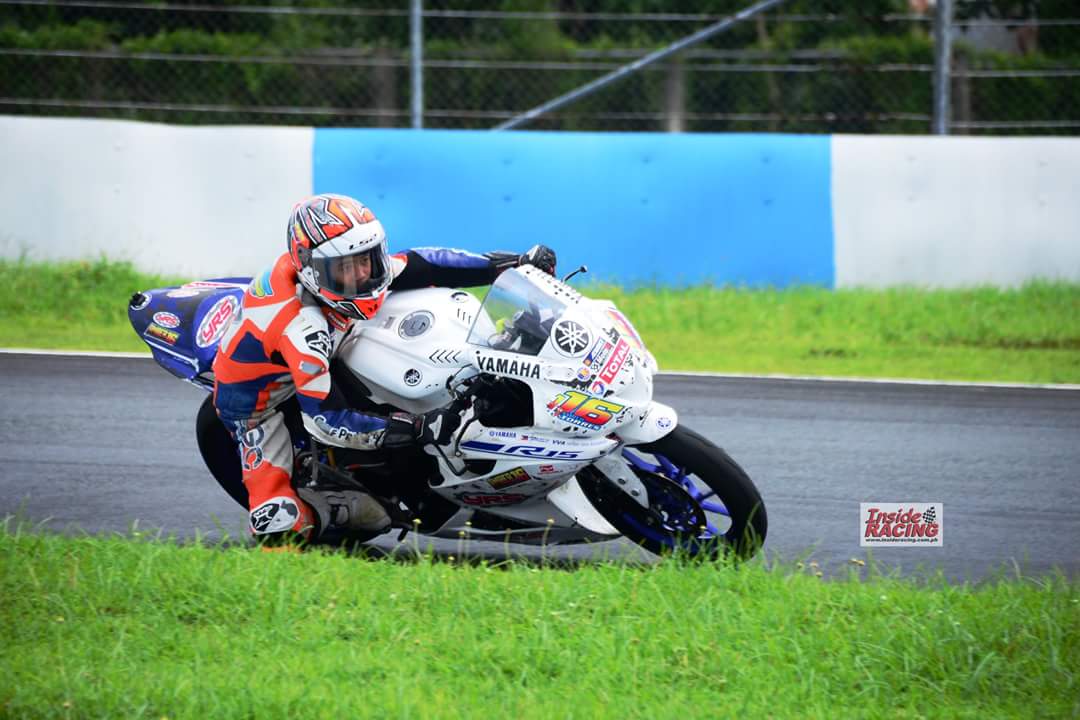 After his second place finish in the second round, Mark Djereck Ondillo of Suzuki-VMan got back on top of the podium of the MotoIR3 class which features Novice and Beginner riders. It was a 1-2 finish for Suzuki-VMan as Dan Carlo Alvarado finished second. Phoenix-Yamaha-KOSO-Faito’s John Paul Suba finished third but had a position penalty because of wrong tail light and became fourth place. The race was declared a wet race. Newbie MotoIR3 rider Jan Olivier Mercado on a stock Yamaha YZF-R15 was declared as the third placer. 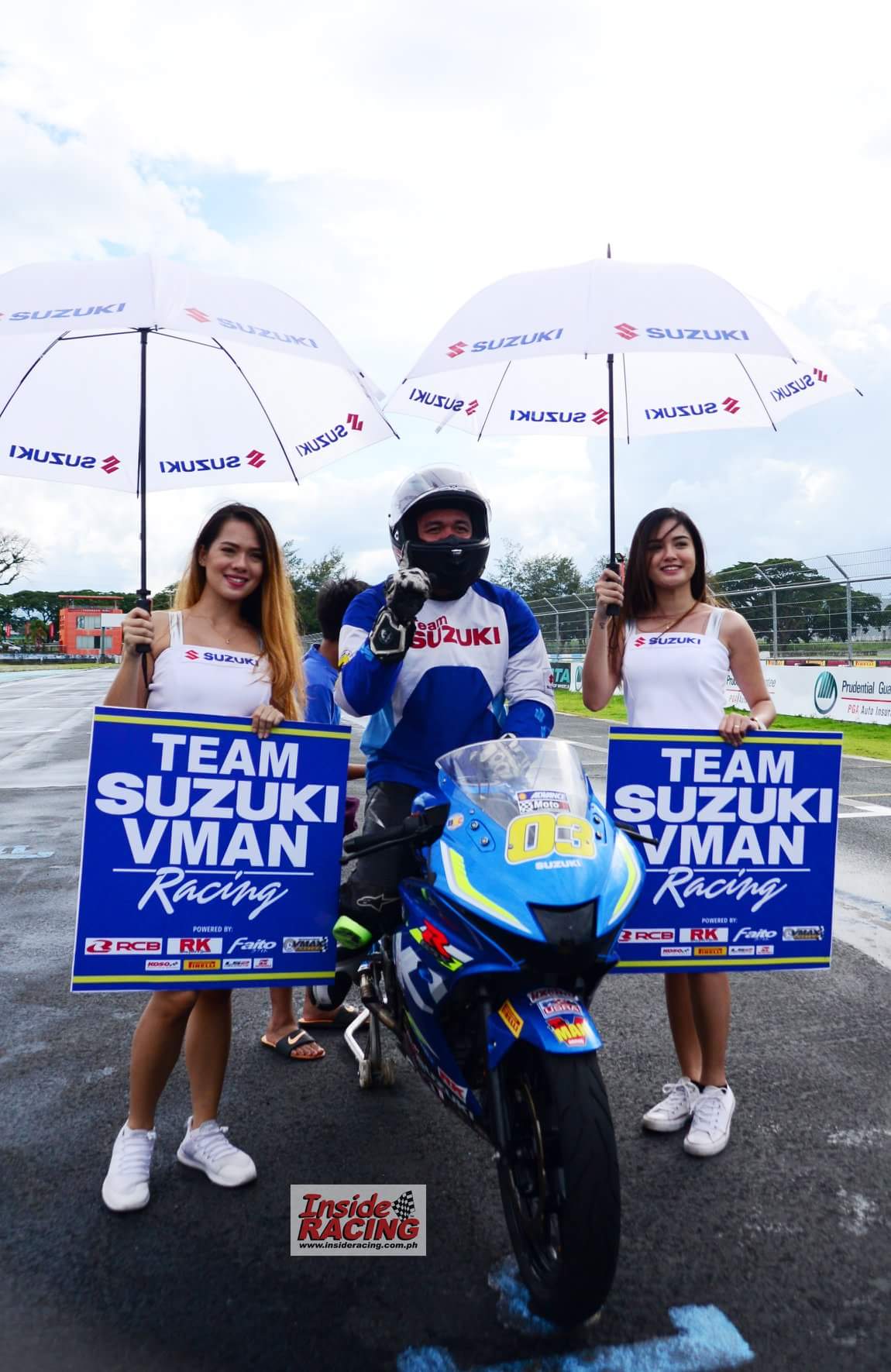 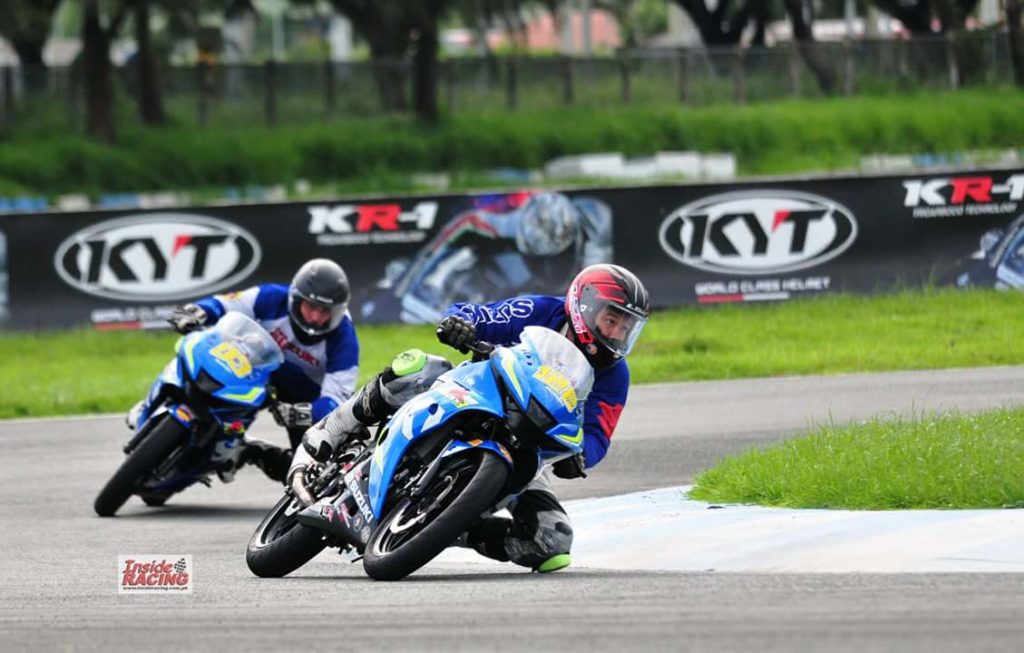 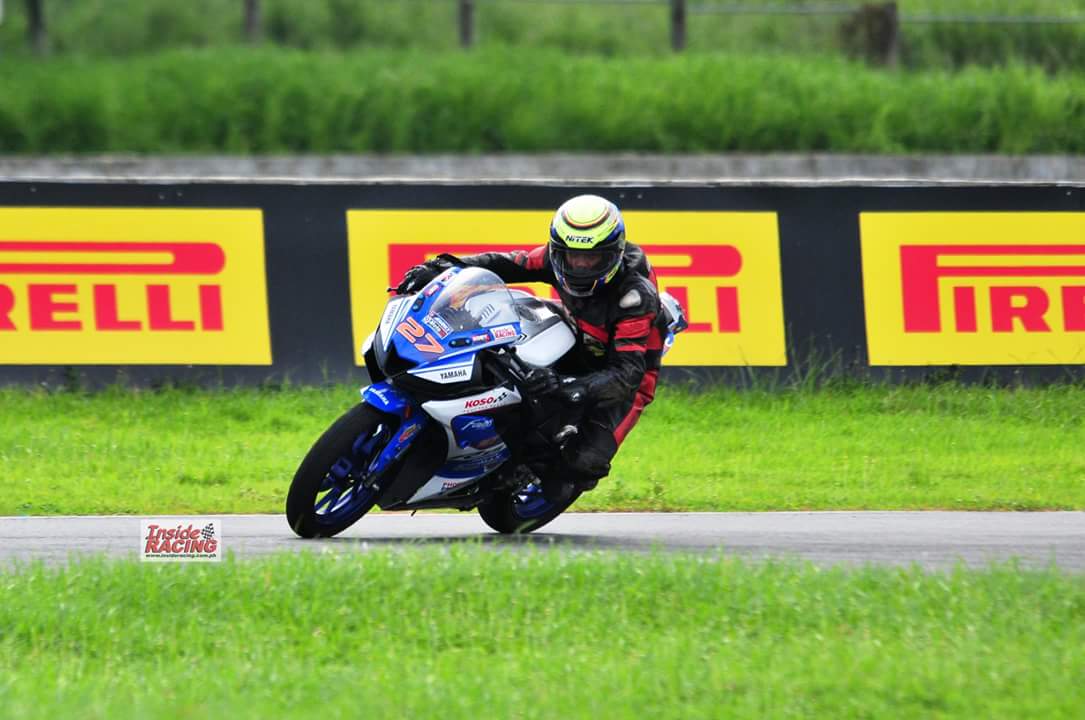 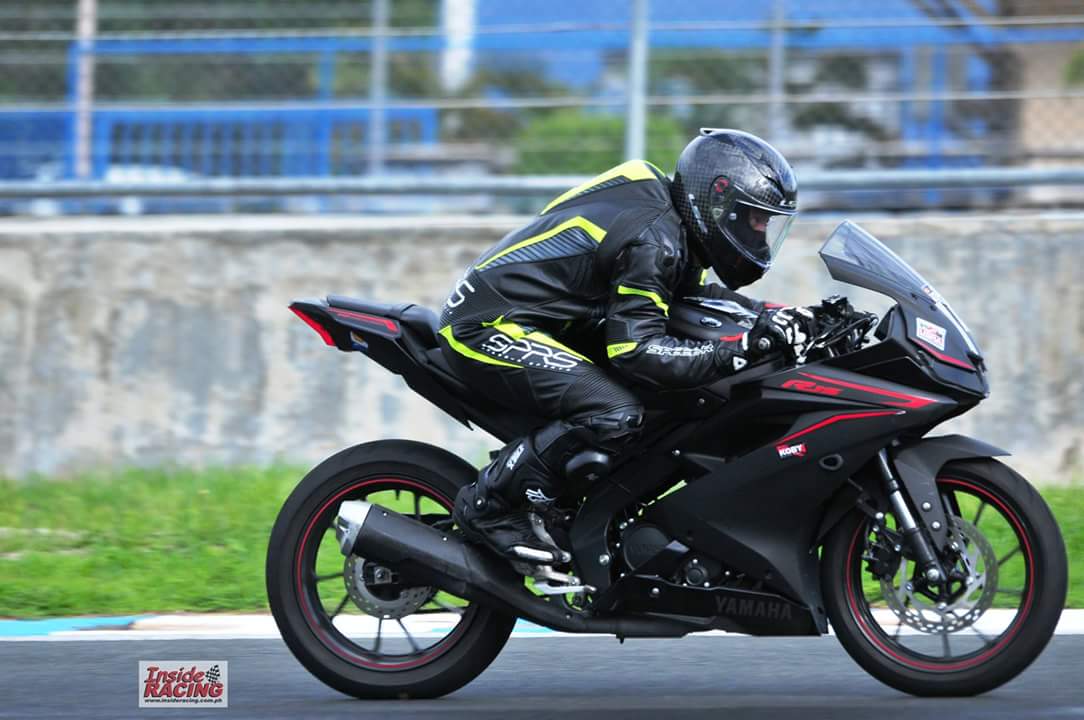 The Shell Advance MotoIR Championship in partnership with KOBY PH is sanctioned by the Unified Sports and Racing Association for Motorcycles, Inc. (USRA). It is part of the National Motorcycle Championships. The series is on its seventh season and is organized by InsideRACING. Round 4 is on August 5 also at the Clark International Speedway. 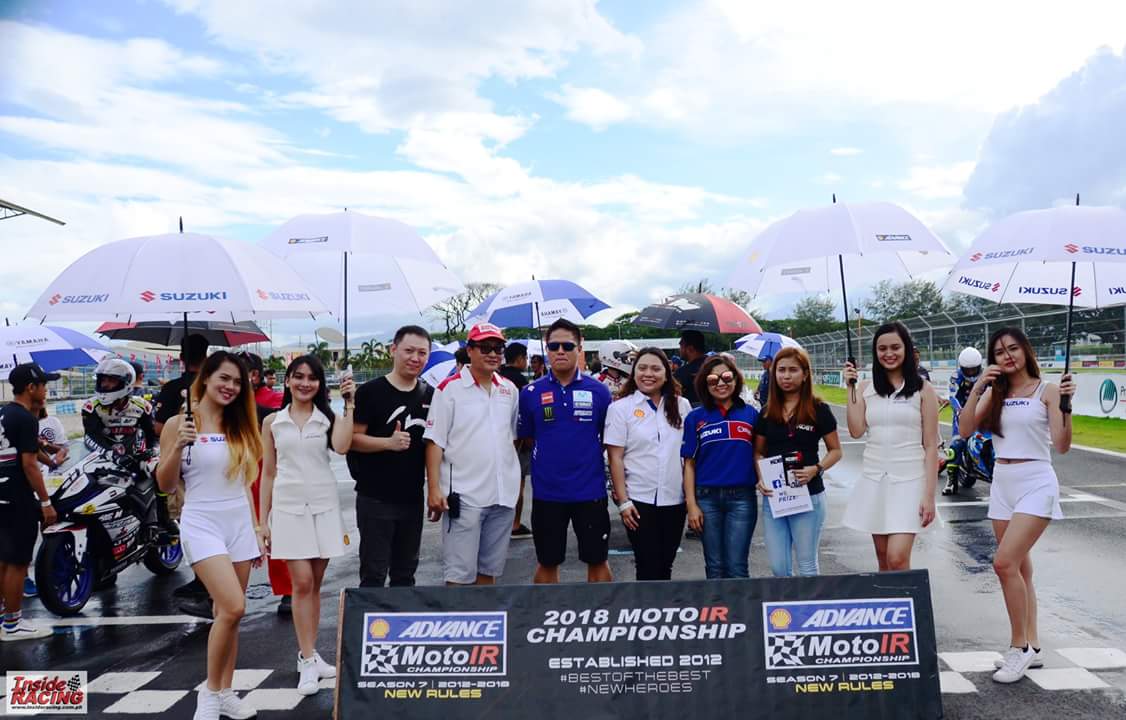