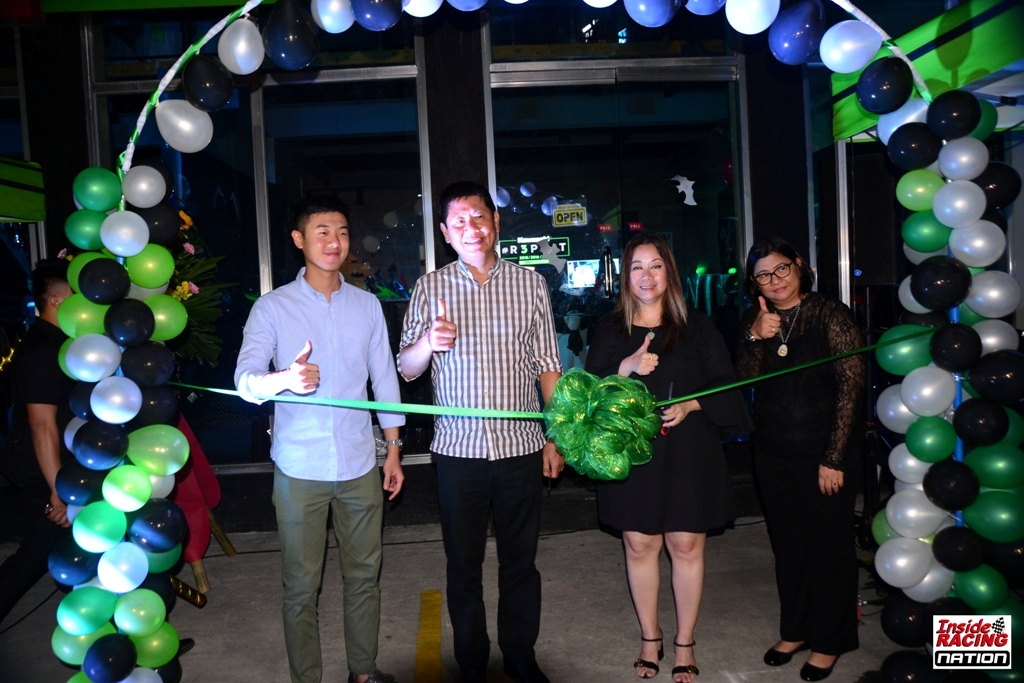 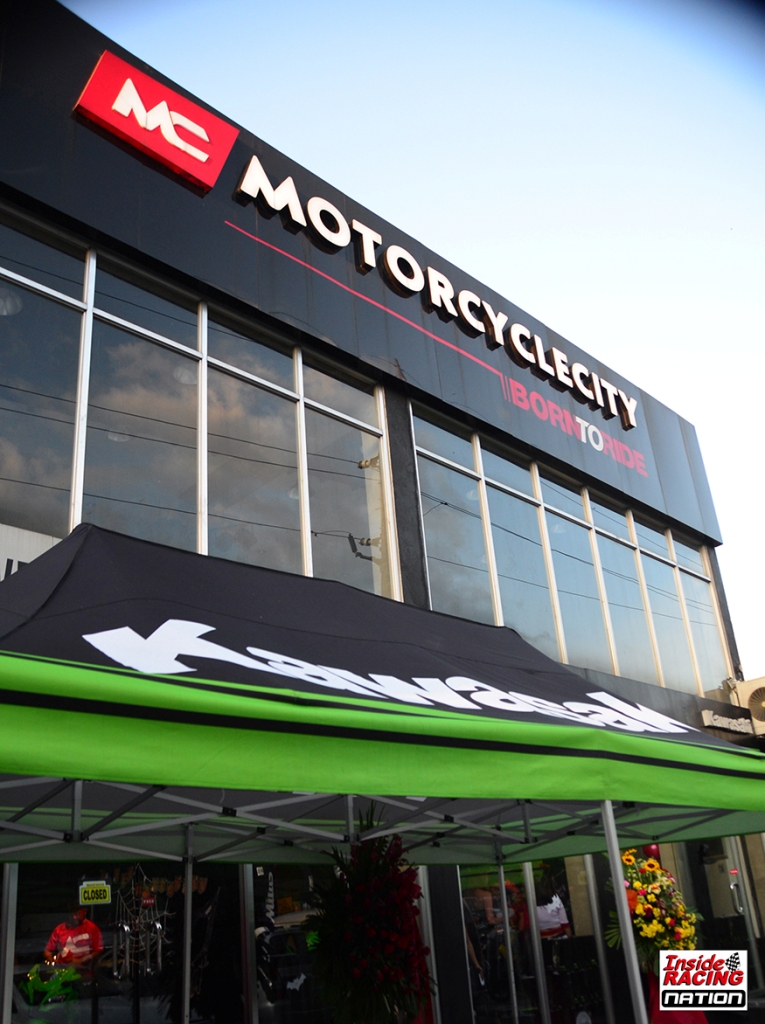 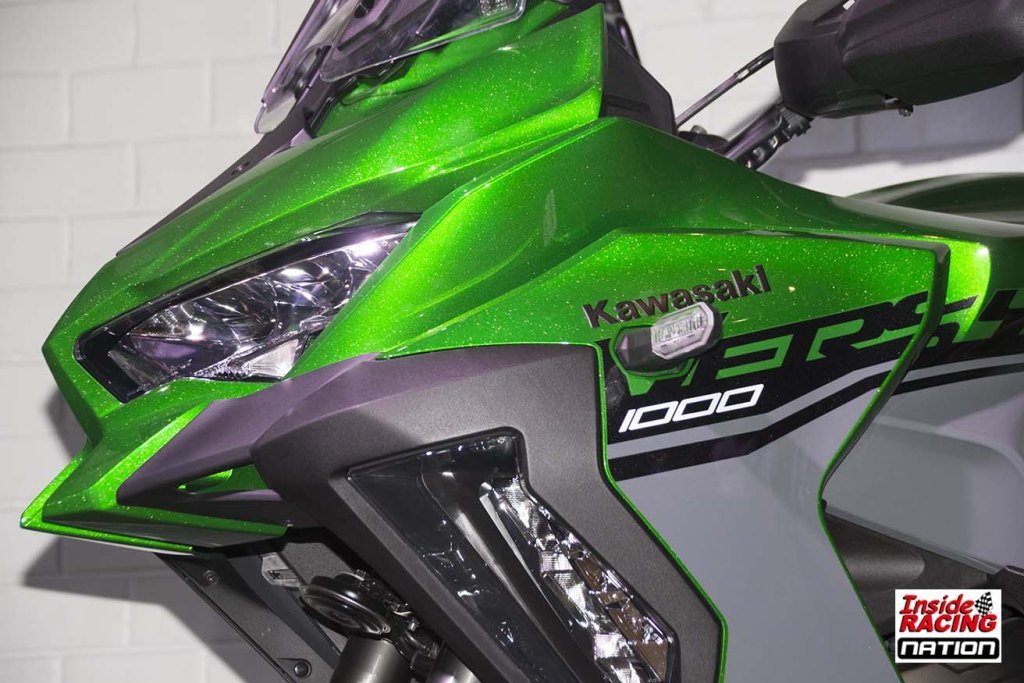 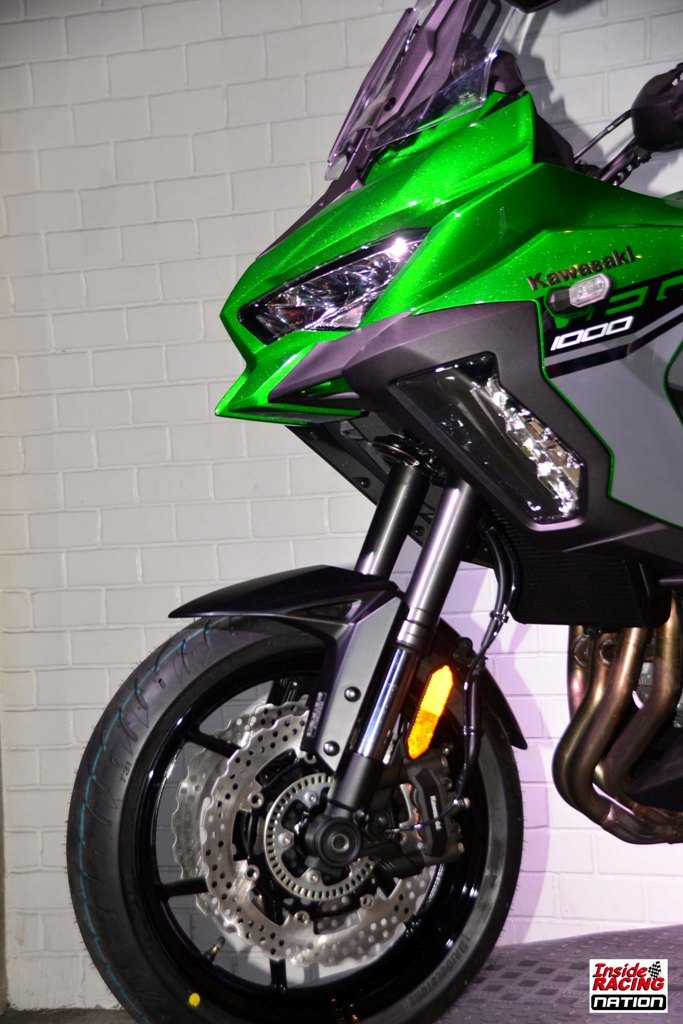 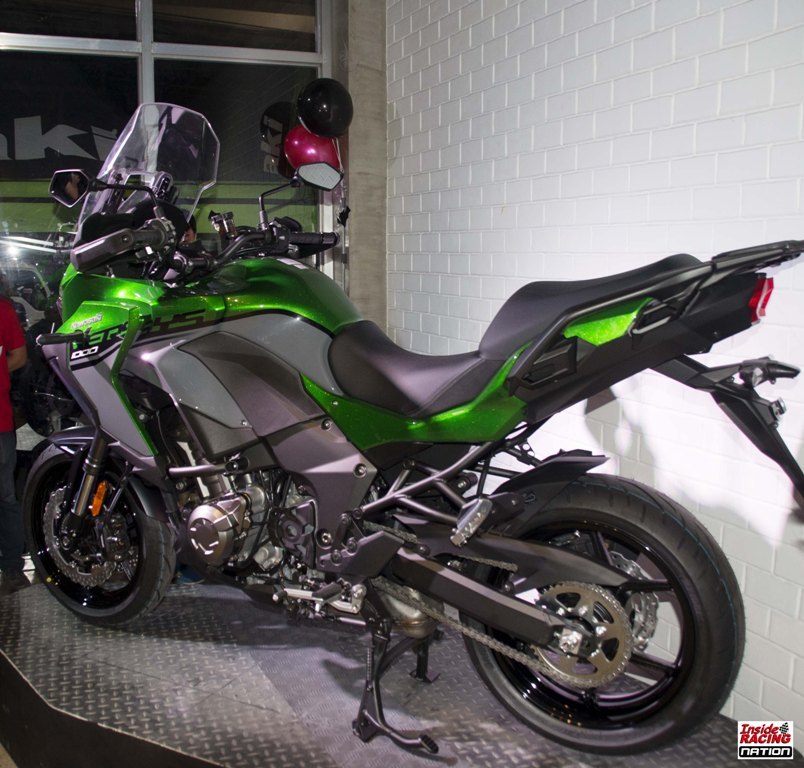 The highlight of the evening however, was the official launch of the Versys 1000 SE. This highly anticipated model comes equipped with several new electronics previously not present in the standard model, and in previous model years, such as Smartphone Connectivity, LED Cornering Lights, Electronically Controlled Suspension, and other highly advanced Kawasaki Technology. 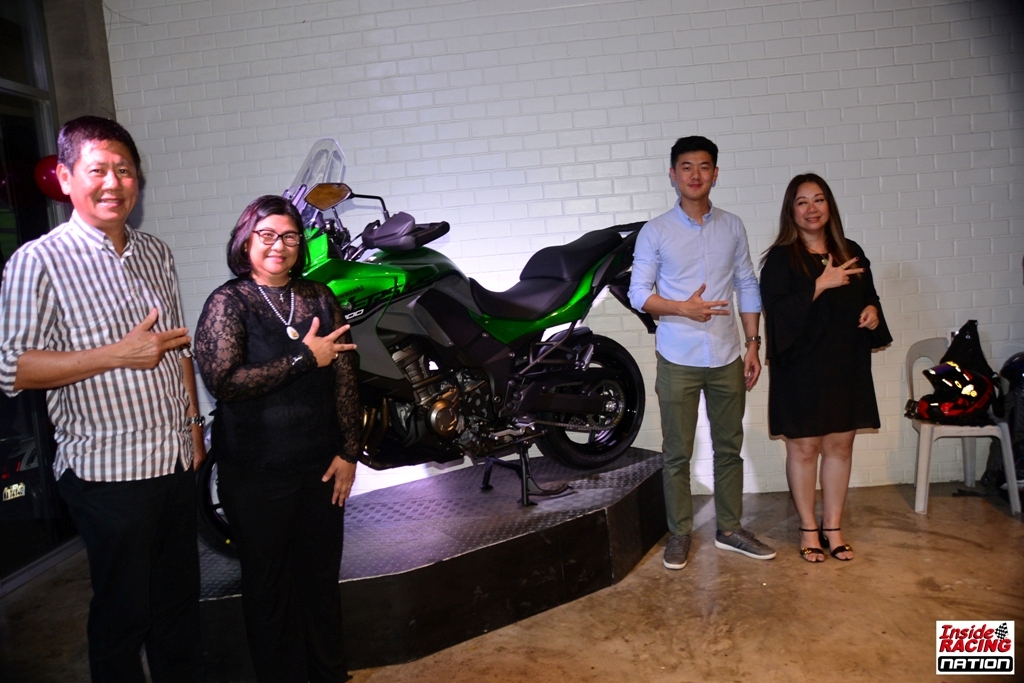 Motorcycle City Commonwealth Krib is located along Commonwealth Avenue, Brgy Fairview, Quezon City, and is open from 9:00AM to 6:00PM