It was a rainy but successful opening for the Motortrade-Suzuki 3S Shop in Tondo on August 11, 2018.  Tondo Skydrive and Skydrive United Riders Club (S.U.R.C.) members supported the event and joined Team Motortrade and Team Suzuki in the official opening of the store located at 2962 Juan Luna St. in Gagalangin, Tondo, Manila. 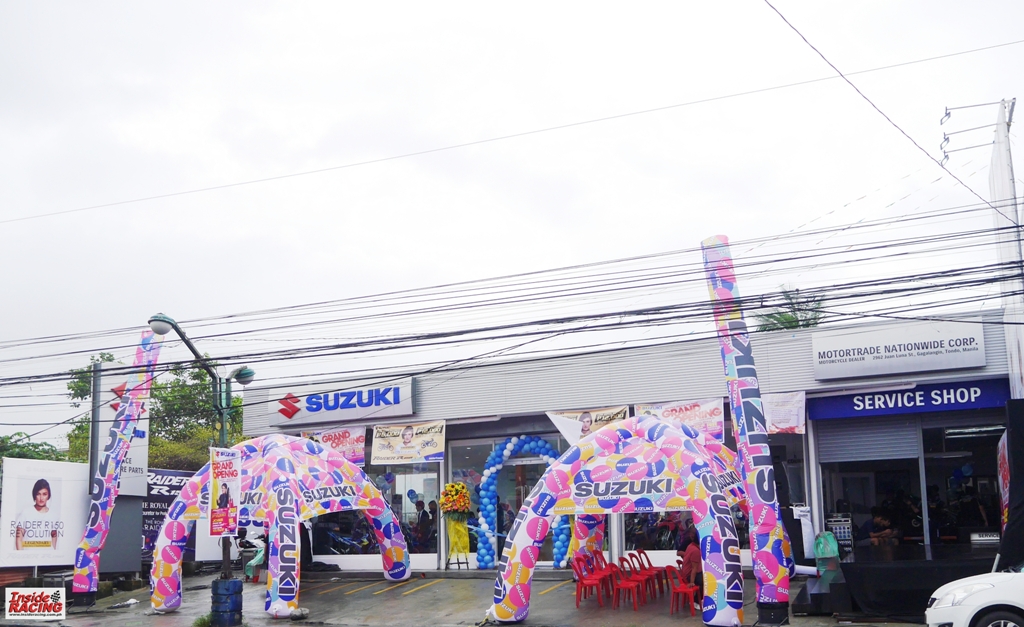 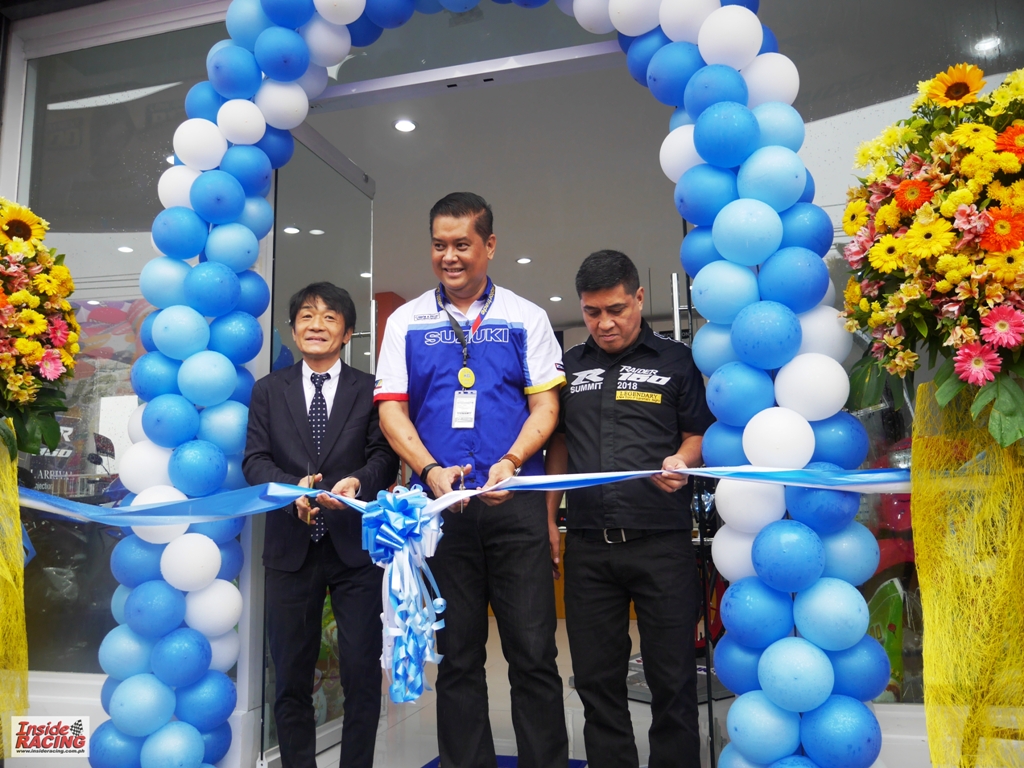 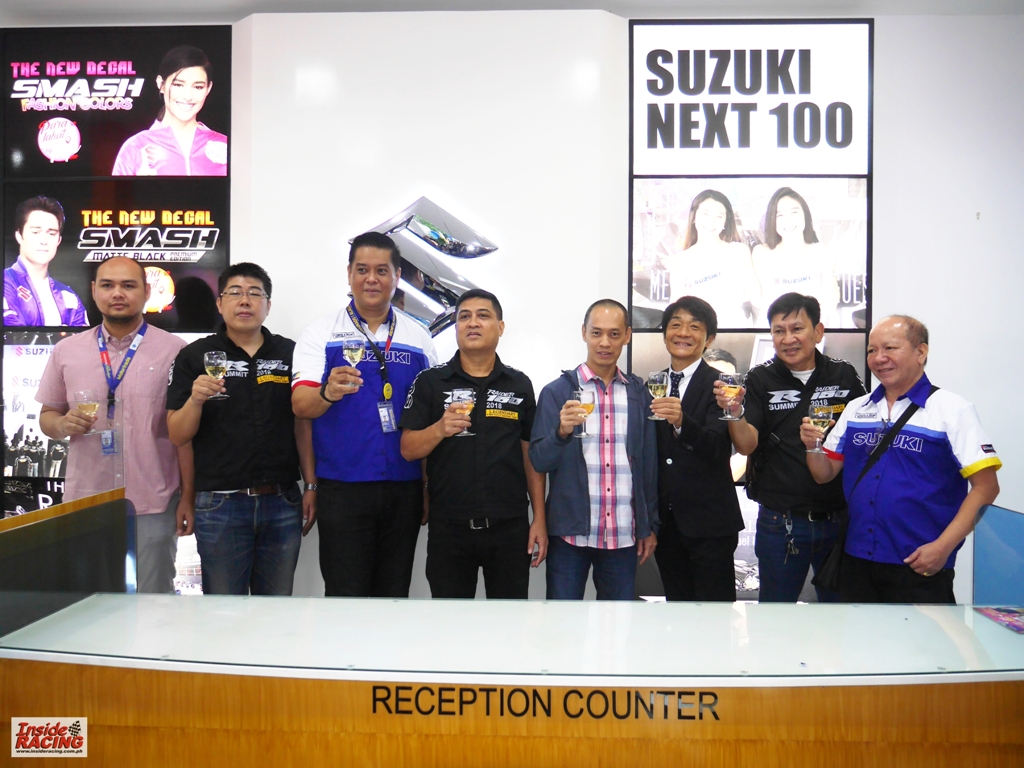 Present at the opening were Motortrade’s Mr. Victor Ongtenco, Mr. Melwyn Alamag, Mr. Ramiro Concepcion and the rest of the Motortrade team. Mr. Victor Ongtenco was delighted by the support of the Suzuki clubs despite the rainy weather as well as the presence of Suzuki Philippines’ President Mr. Hiroshi Suzuki. Also in attendance for Suzuki Philippines were Mr. Jun Bulot and Mr. Mitsunori Shiraishi. 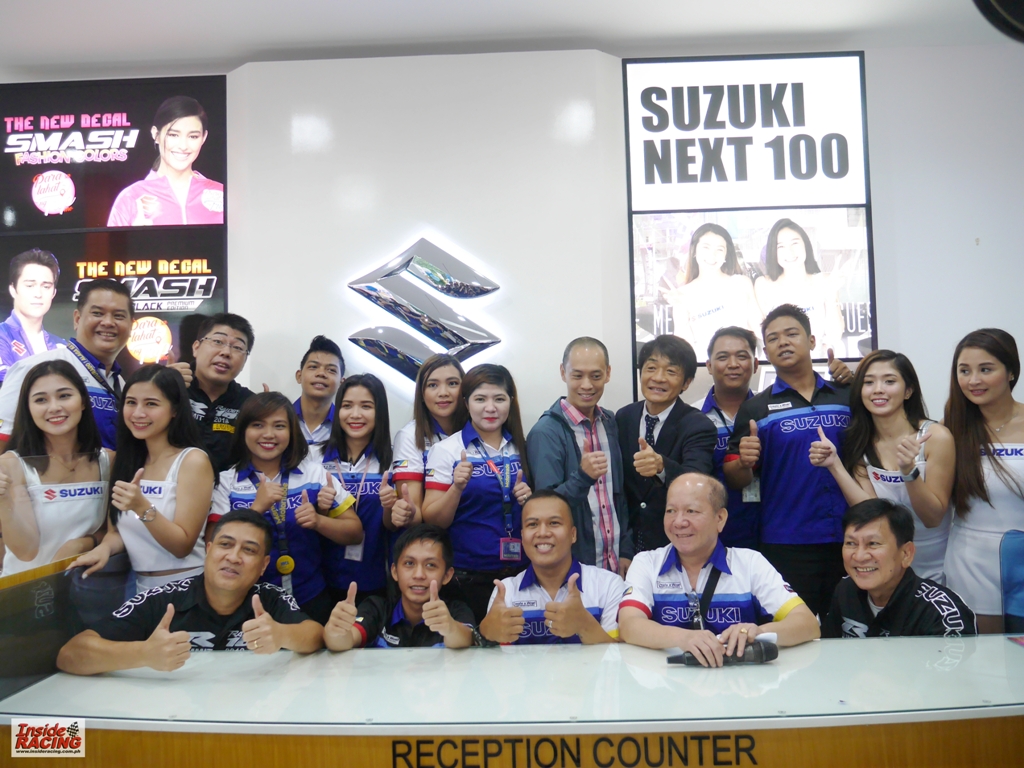 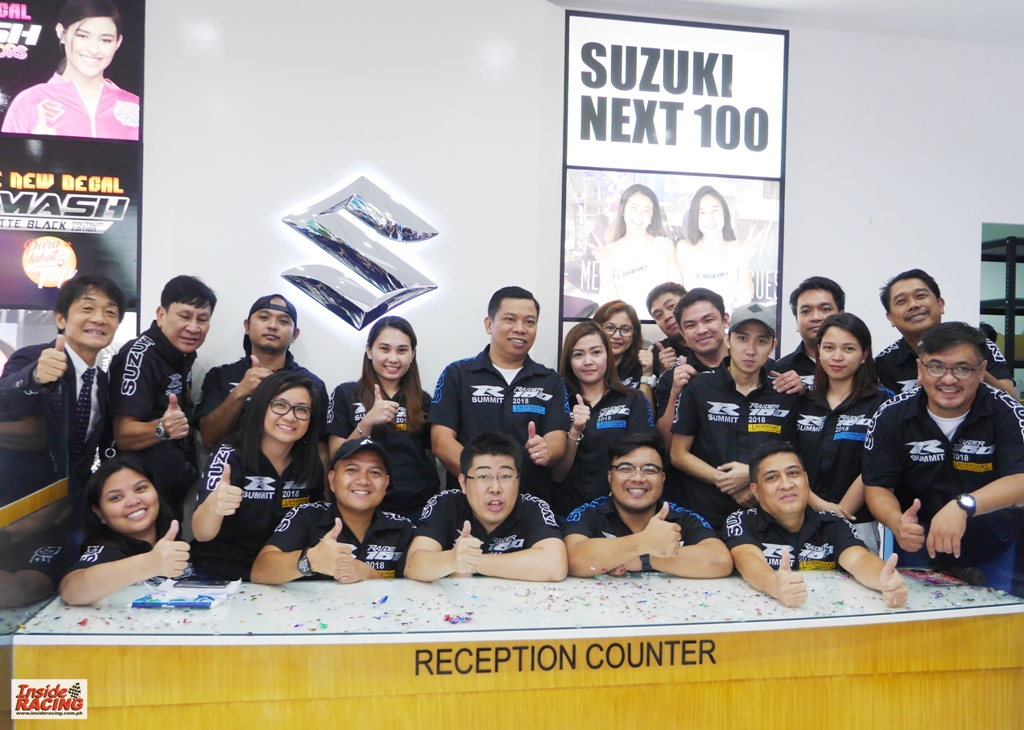 After the motorcade of the Suzuki riders, the blessing of the store and opening program were held. Other activities at the opening day were dance contest and fun games. Freebies were also given away. 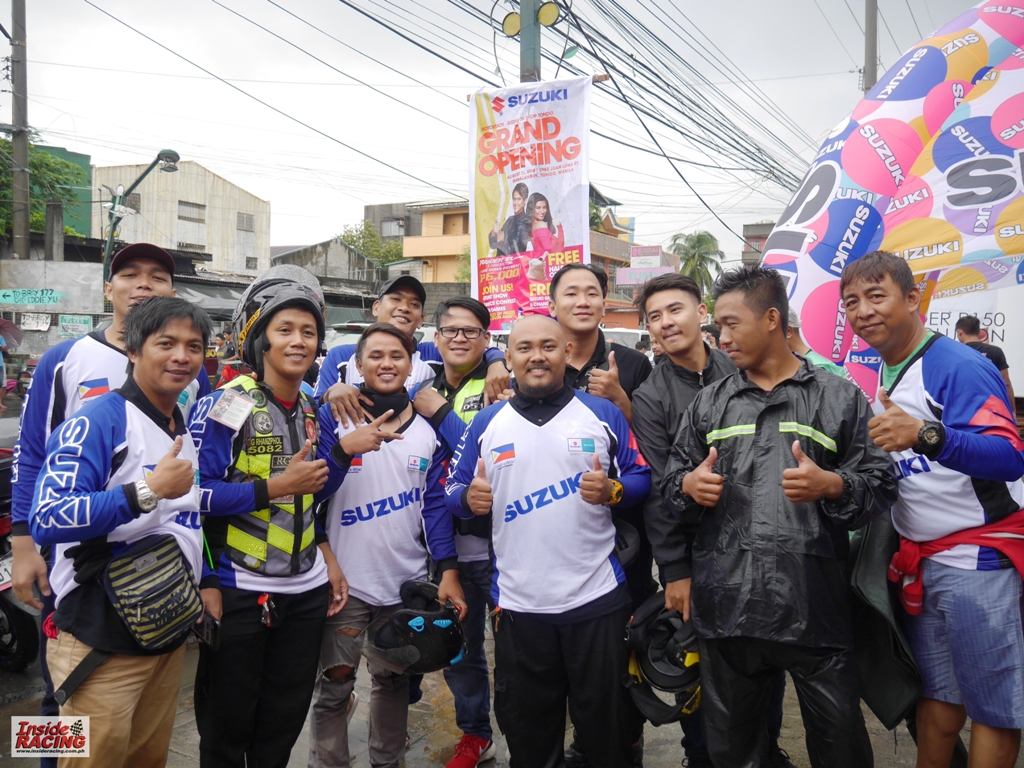 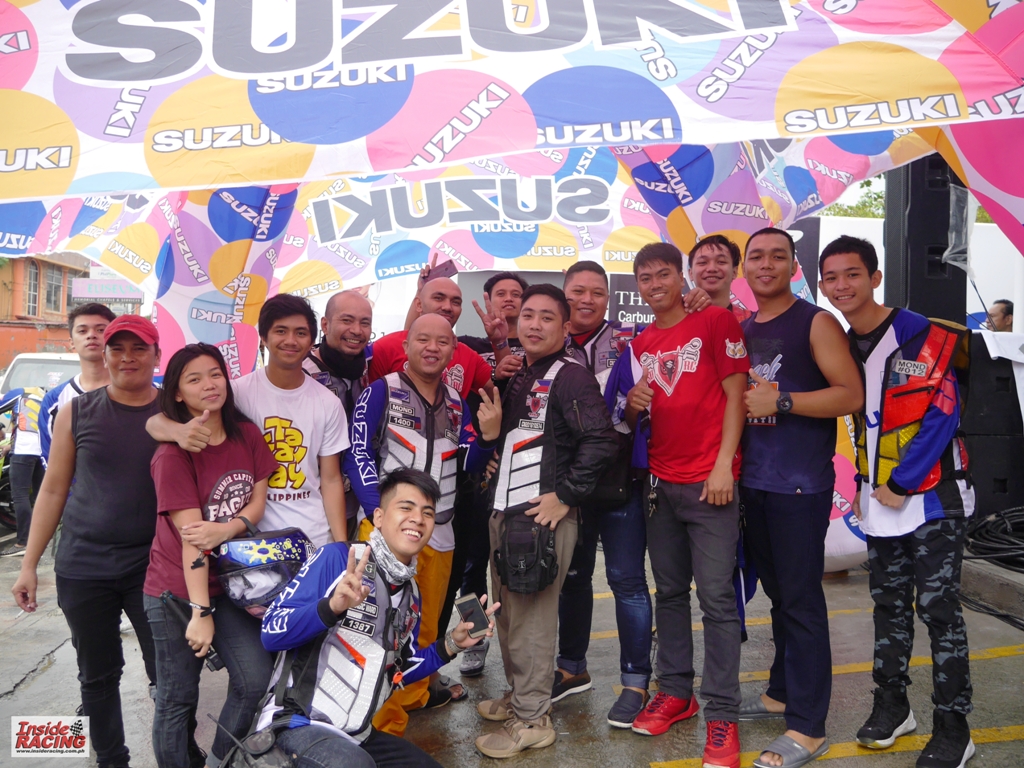 In celebration of the opening, Motortrade gave a free half sack of rice (while supplies last) for those who will purchase any Suzuki motorcycle at the newly-opened shop. They also had a promo of  P6000 low down payment for the Raider R150 carb. On August 12, free Suzuki genuine oil and change oil service were availed by the first 50 Suzuki motorcycle owners who came to the store. 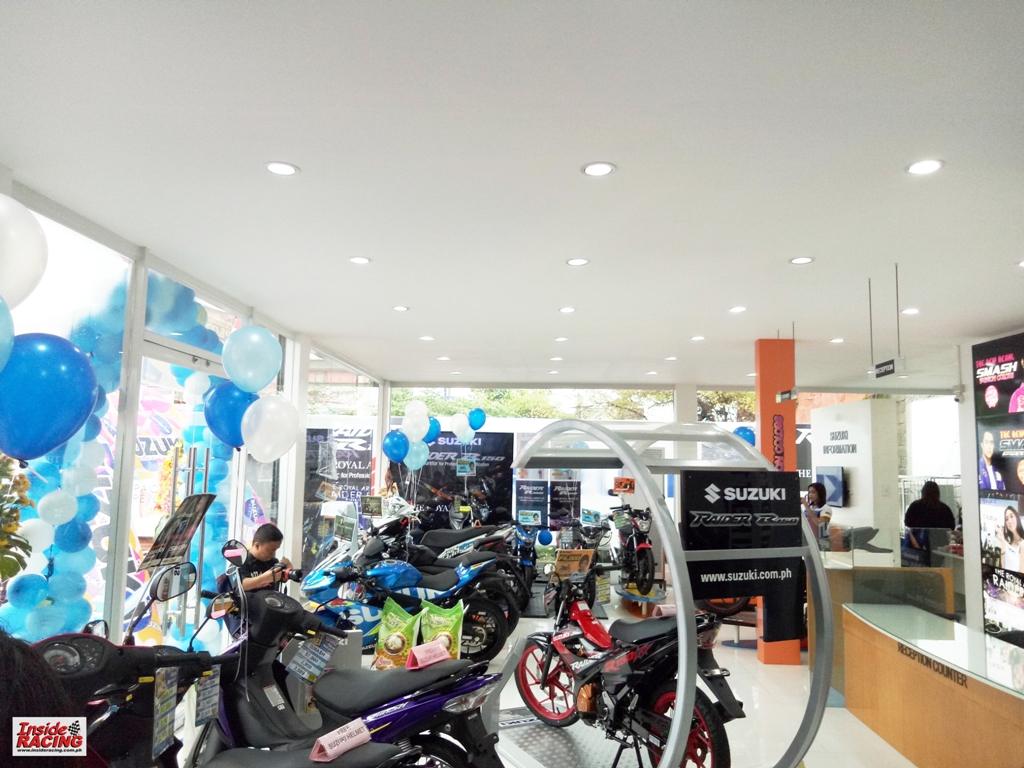 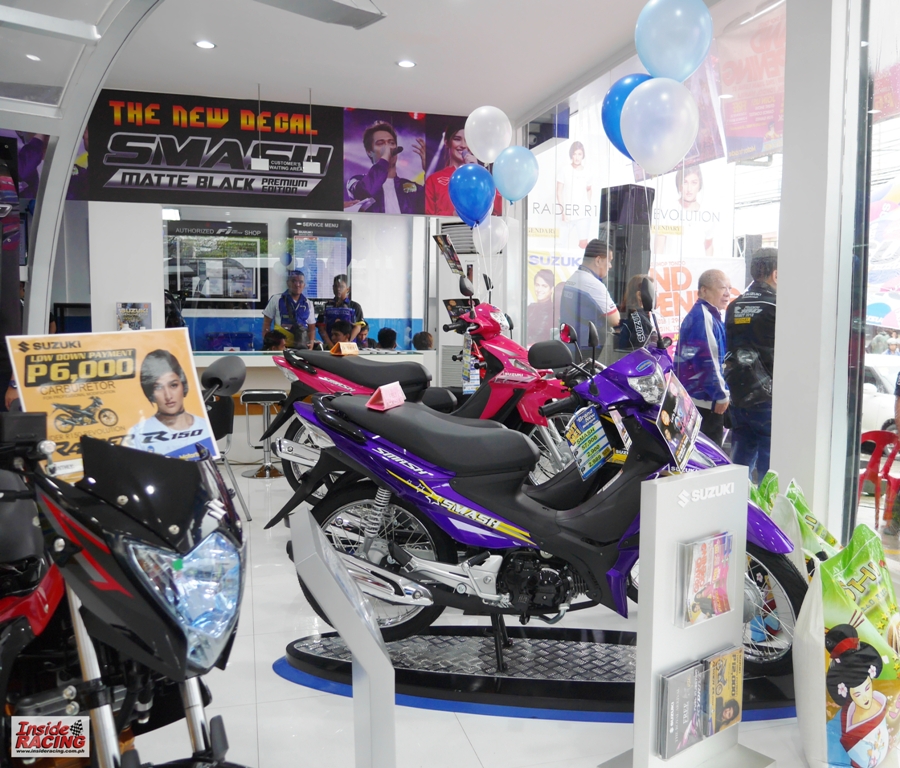 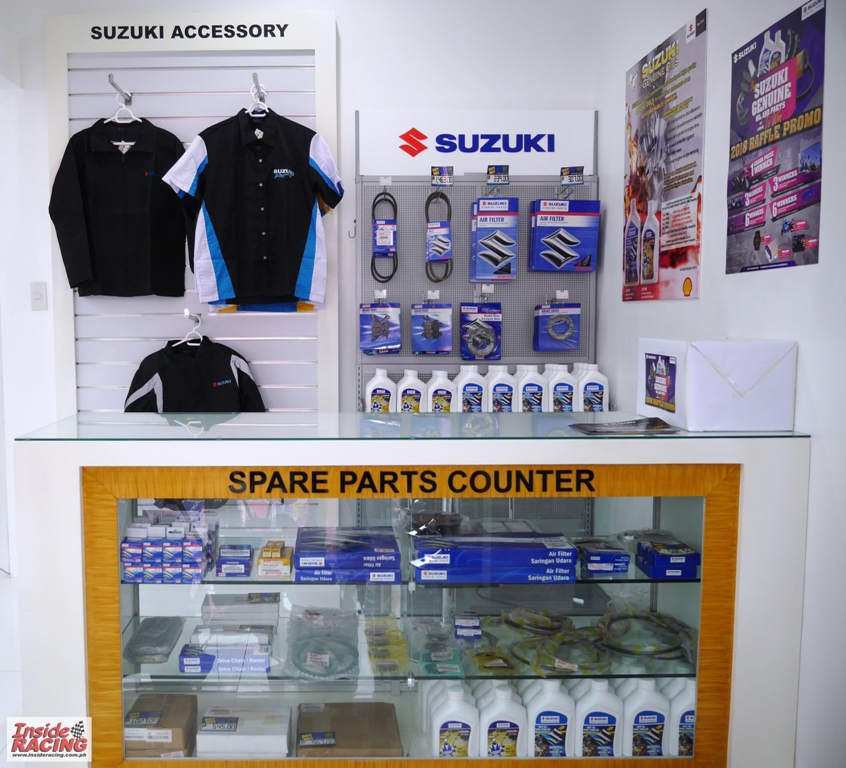 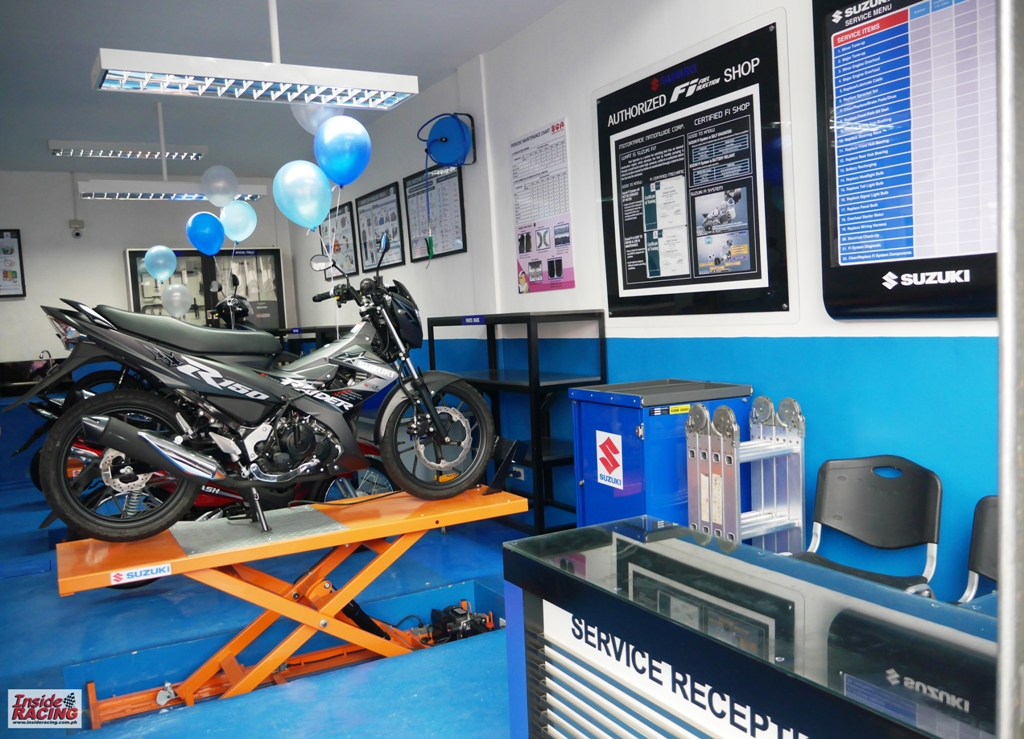 For photos of the Motortrade-Suzuki 3S shop opening in Tondo, check out www.facebook.com/InsideRACINGMagazineOfficialPage/posts/1983367121706351 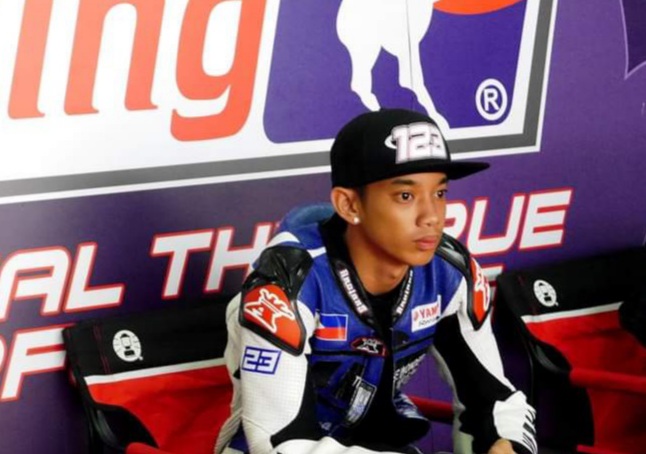