insideracing.com.ph – MOTUL to Have Prominent Presence at Intermot 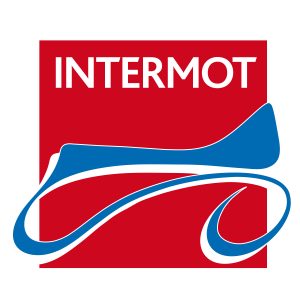 Intermot, the bi-annual international motorcycle, scooter and e-bike fair which takes place in Cologne, Germany from 1-5 October, 2014, will be the venue for an exciting and important new product announcement from Motul.

Worldwide expert in the field of high-tech lubricants for motorcycle use on the road, off road, for commuting, for leisure or in competition, Motul will once again be present at the world’s most important exhibition dedicated to all things on two-wheels, and the company is confident that there could not be a better venue for its latest news to be revealed.

Present in Hall 7.1, on Stand D030, Motul’s announcement will take place on 30th September, the official Press Day preceding the opening of the show on 1st October. Present at Intermot two years ago, the lubricant specialists were among the 1,022 exhibitors who were able to present themselves and their products to more than 203,000 visitors from 117 countries.

Motul is a world-class French company specialised in the formulation, production and distribution of high-tech engine lubricants (two-wheelers, cars and other vehicles) as well as lubricants for industry via its MotulTech activity. For Asia Pacific, Motul is operating in collaboration with importers and distributors in 16 countries, with a regional HQ based in Singapore.

Unanimously recognised for over 160 years for the quality of its products, innovation capacity and involvement in the field of competition, Motul is also recognised as The Specialist in synthetic lubricants. As early as 1971, Motul was the first lubricant manufacturer to pioneer the formulation of a 100% synthetic lubricant for automotive engines, The 300V Lubricant, making use of Esters technology and issued from the aeronautical industry.

All along the years, Motul has gained experience as an official supplier to many racing teams and manufacturers and contributes with them to further technological development in motorsports.