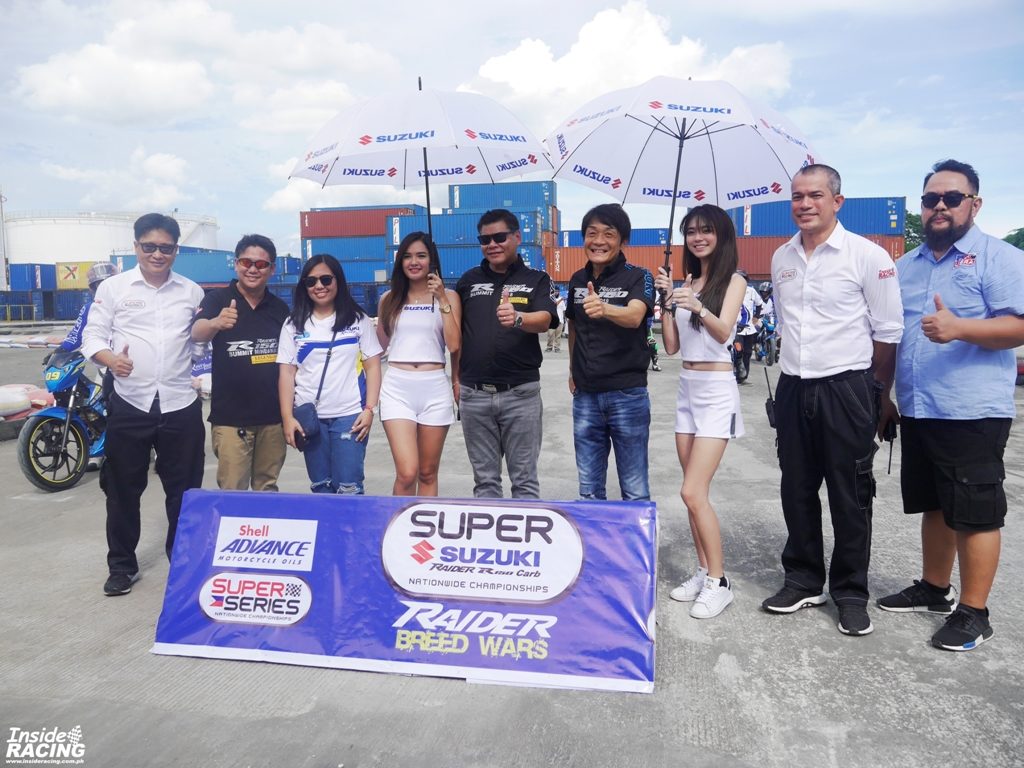 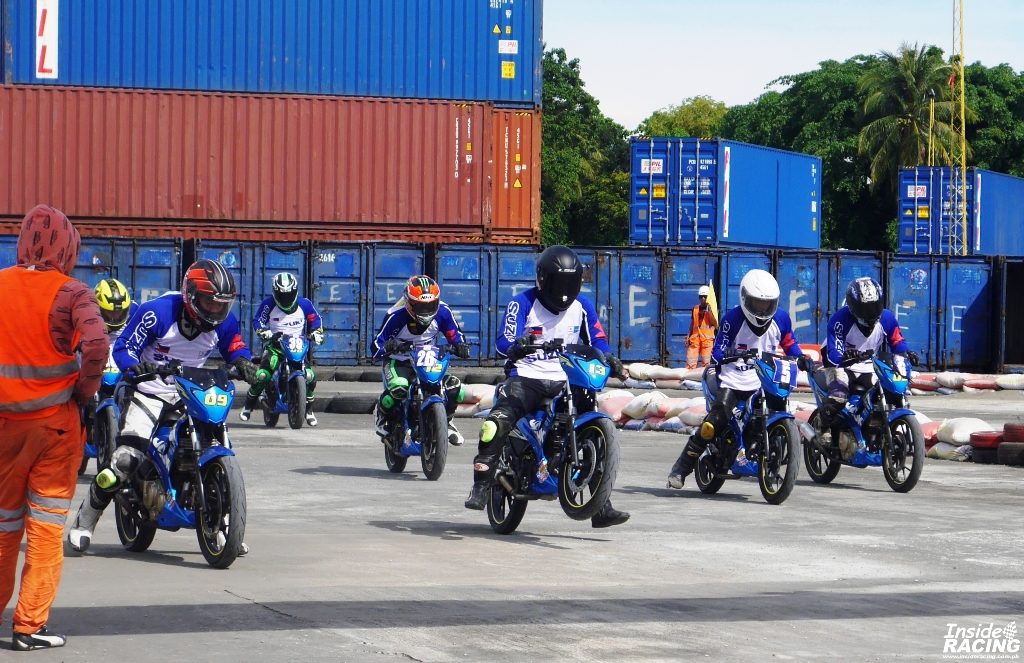 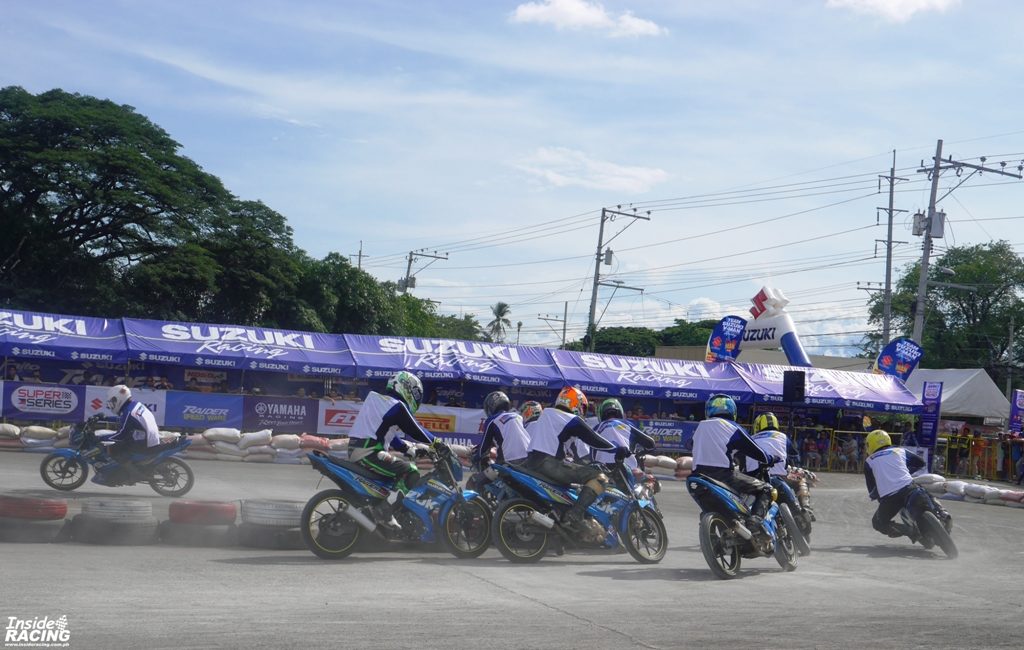 It was Ondillo who led early in the race while Nambatac pursued him. After some laps, Nambatac was finally able to overtake Ondillo and defended the first position from the Suzuki-VMan rider who chased him until the checkered flag. 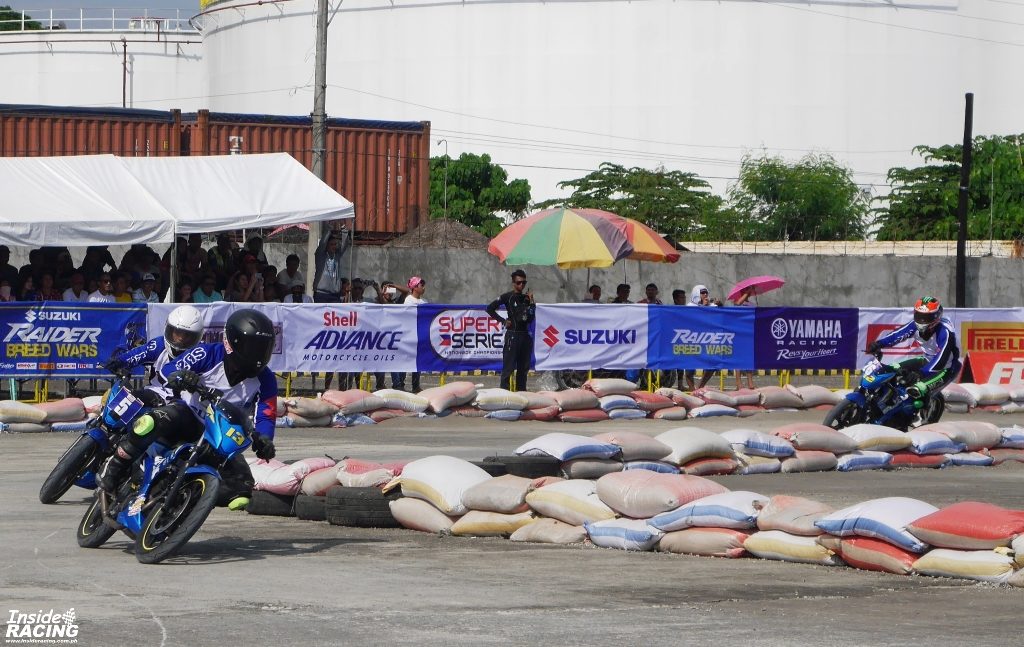 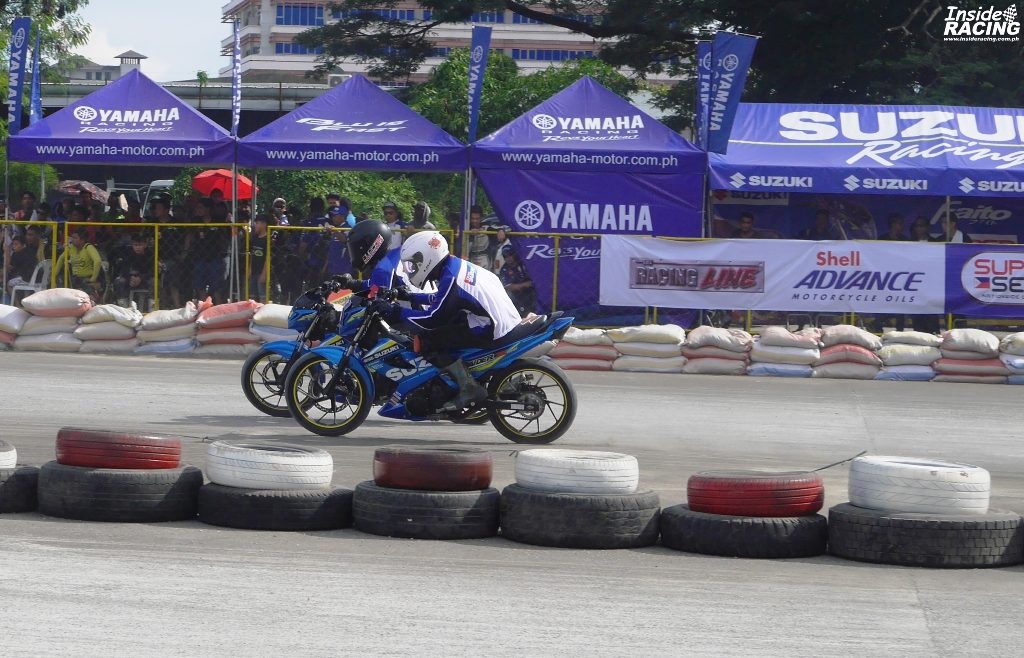 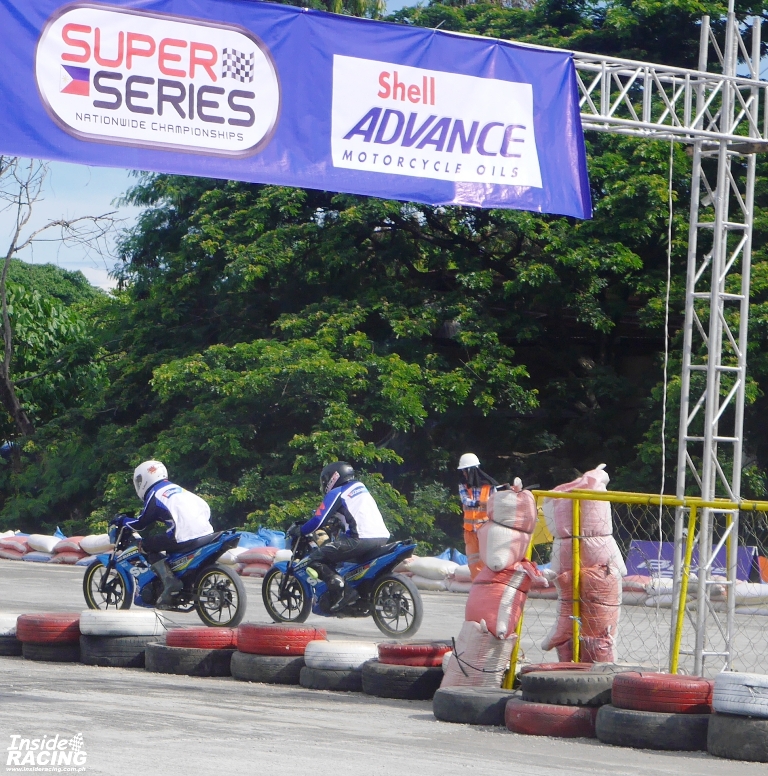 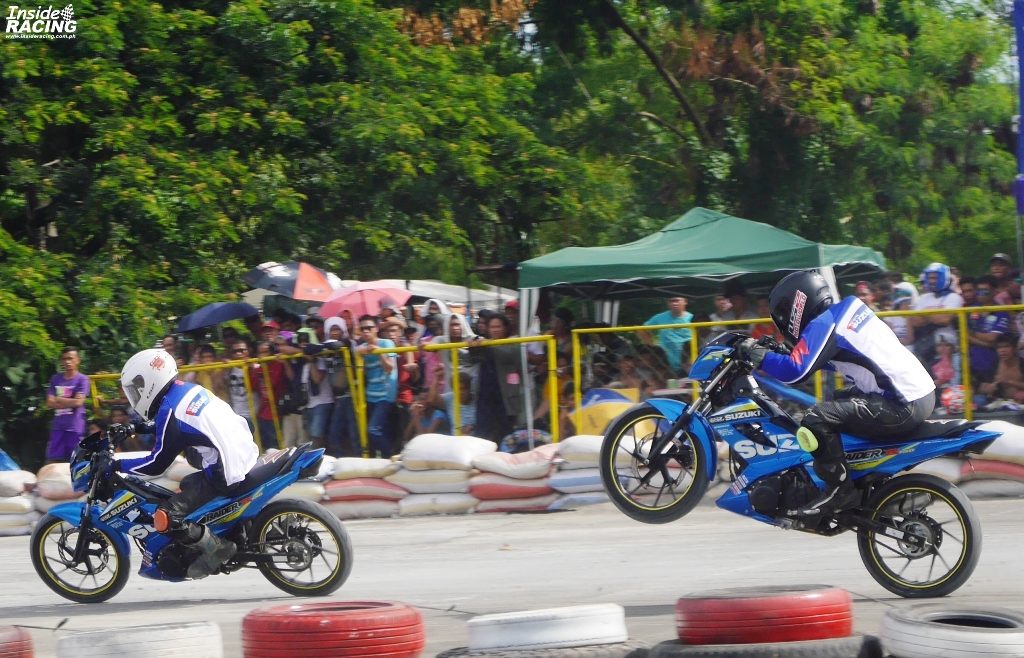 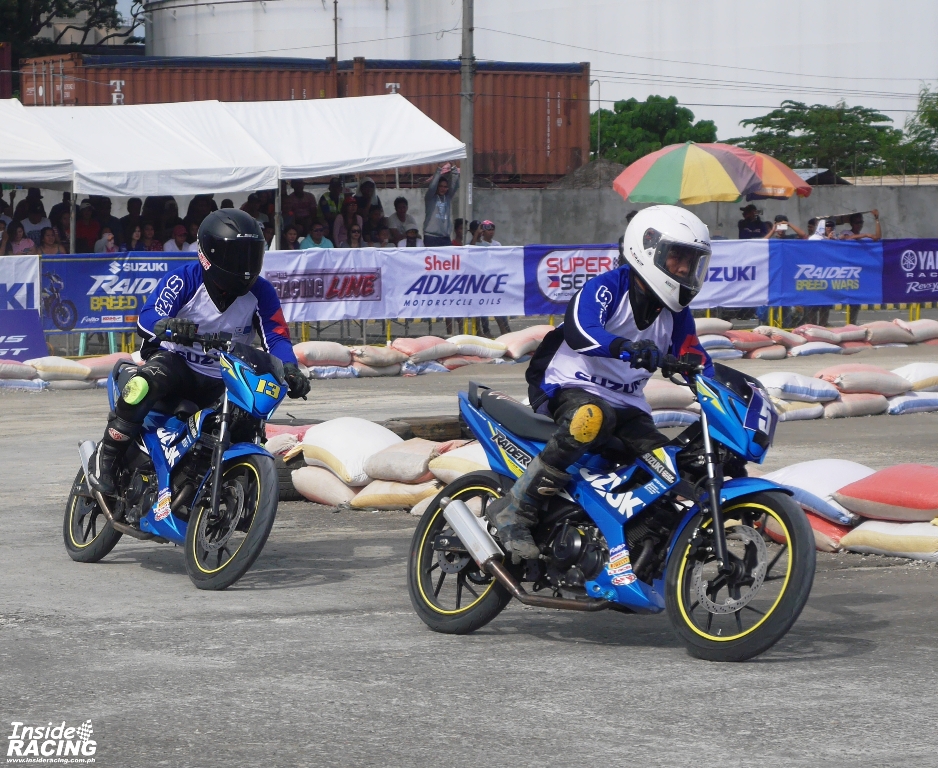 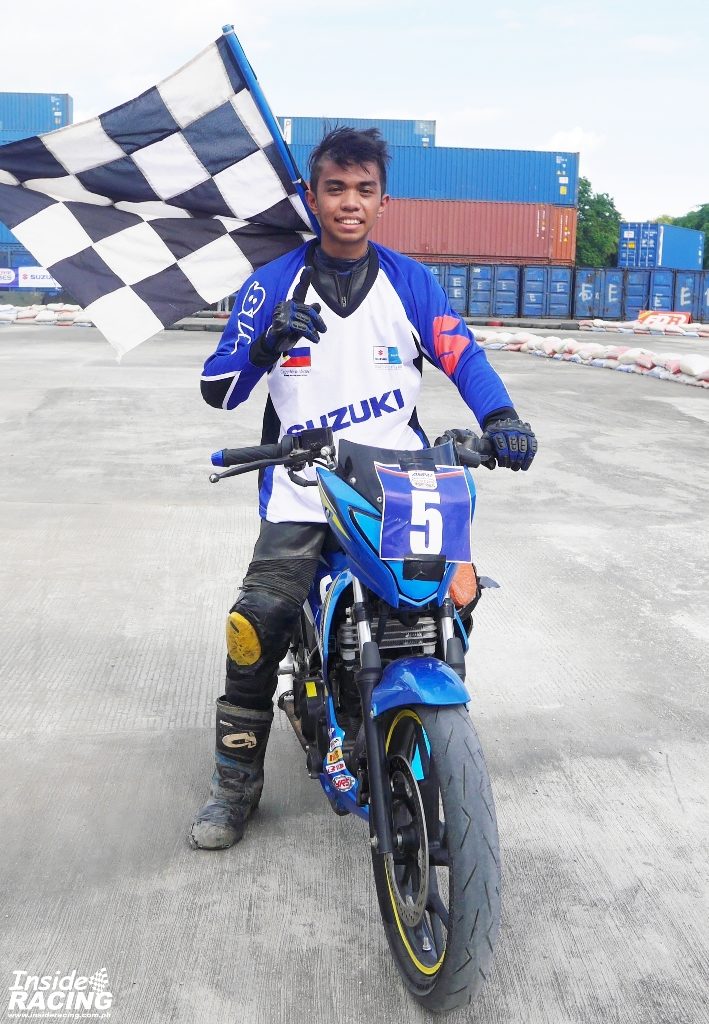 Suzuki Raider Carb motorcycles used in the one make race are provided by Suzuki Philippines. In the first round held at the Carmona Race Track in Cavite, Ondillo also placed second in the Suzuki Raider Carb race. 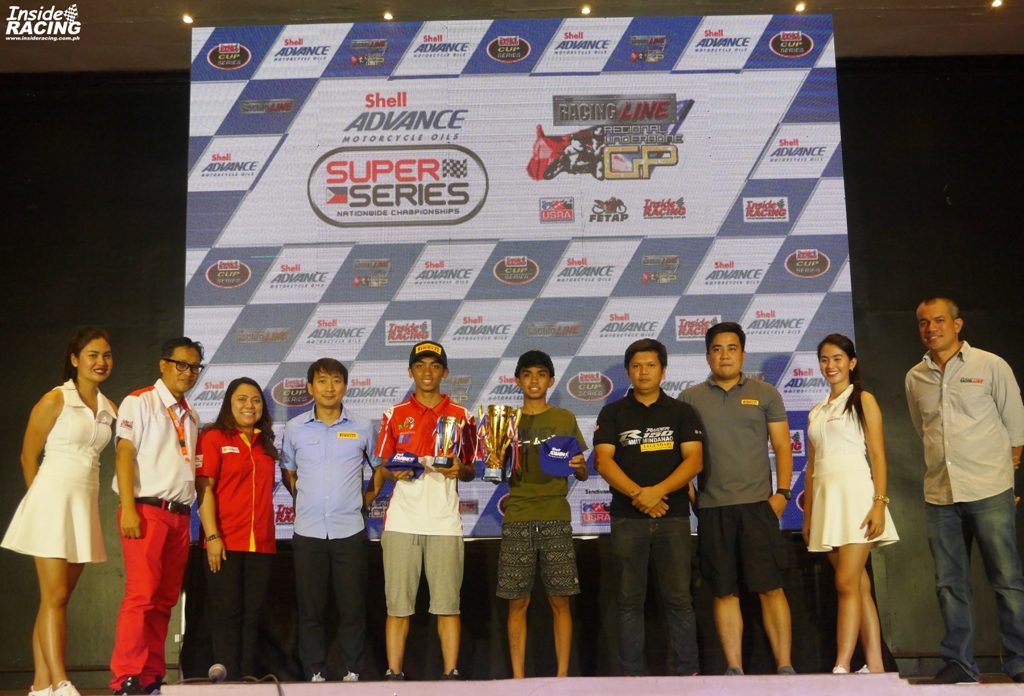 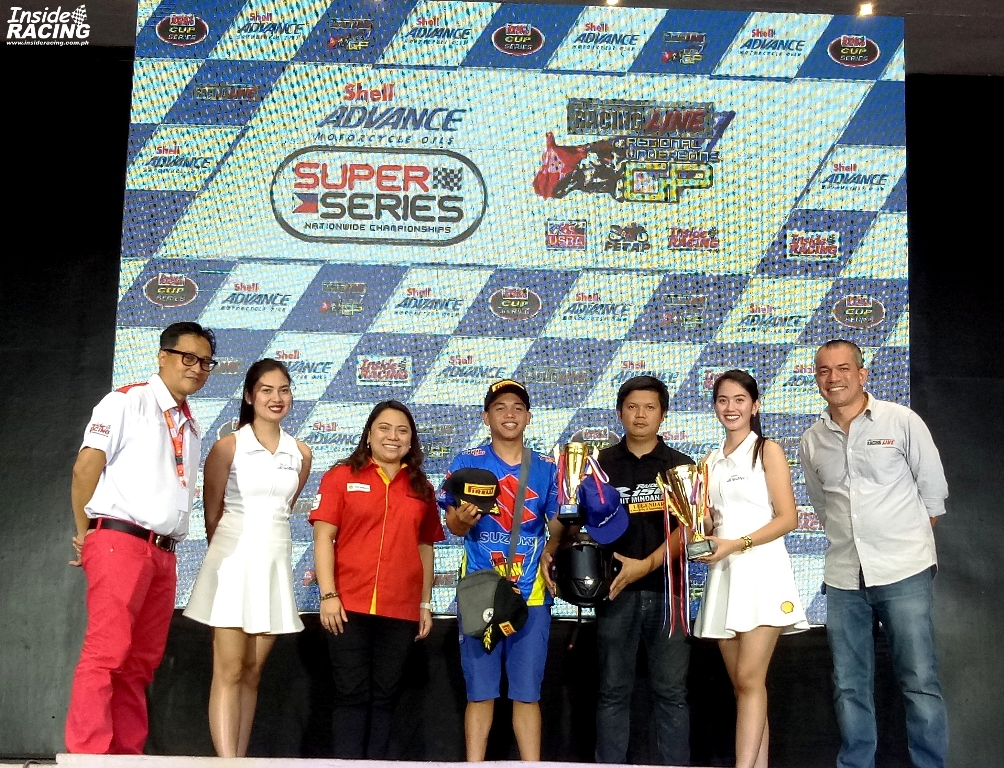