The 2022 MotoIR Championship had a successful first round dubbed Motul GP at the Tarlac Circuit Hill on April 24. The event was made exciting with the participation of prominent names together with new riders that are making their mark in the country’s racing scene. 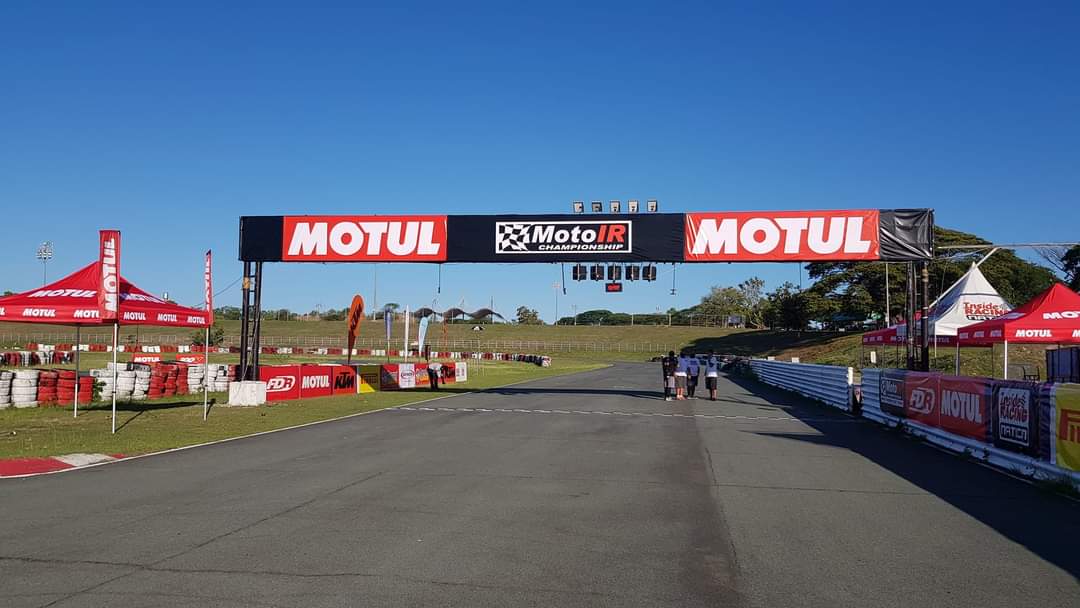 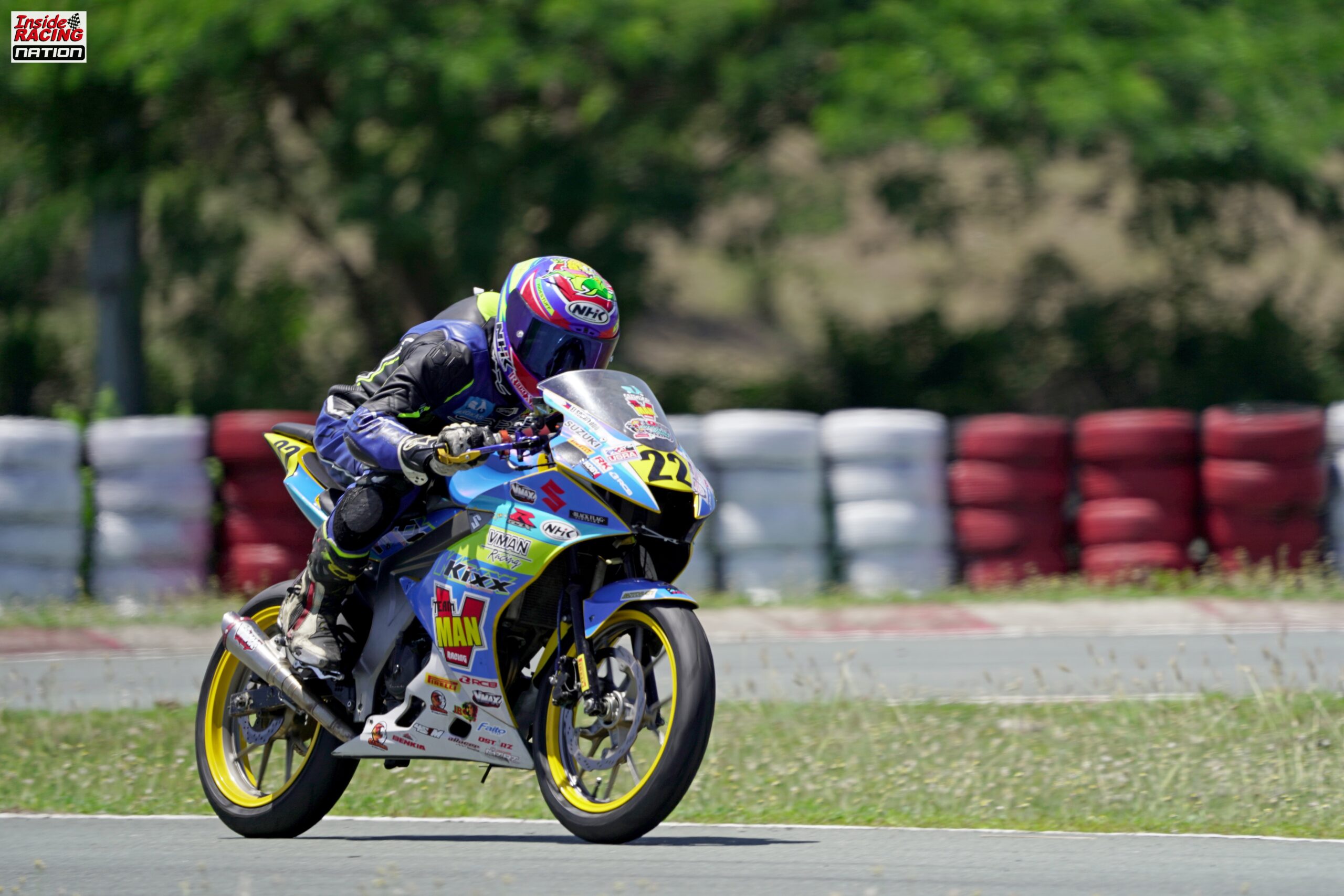 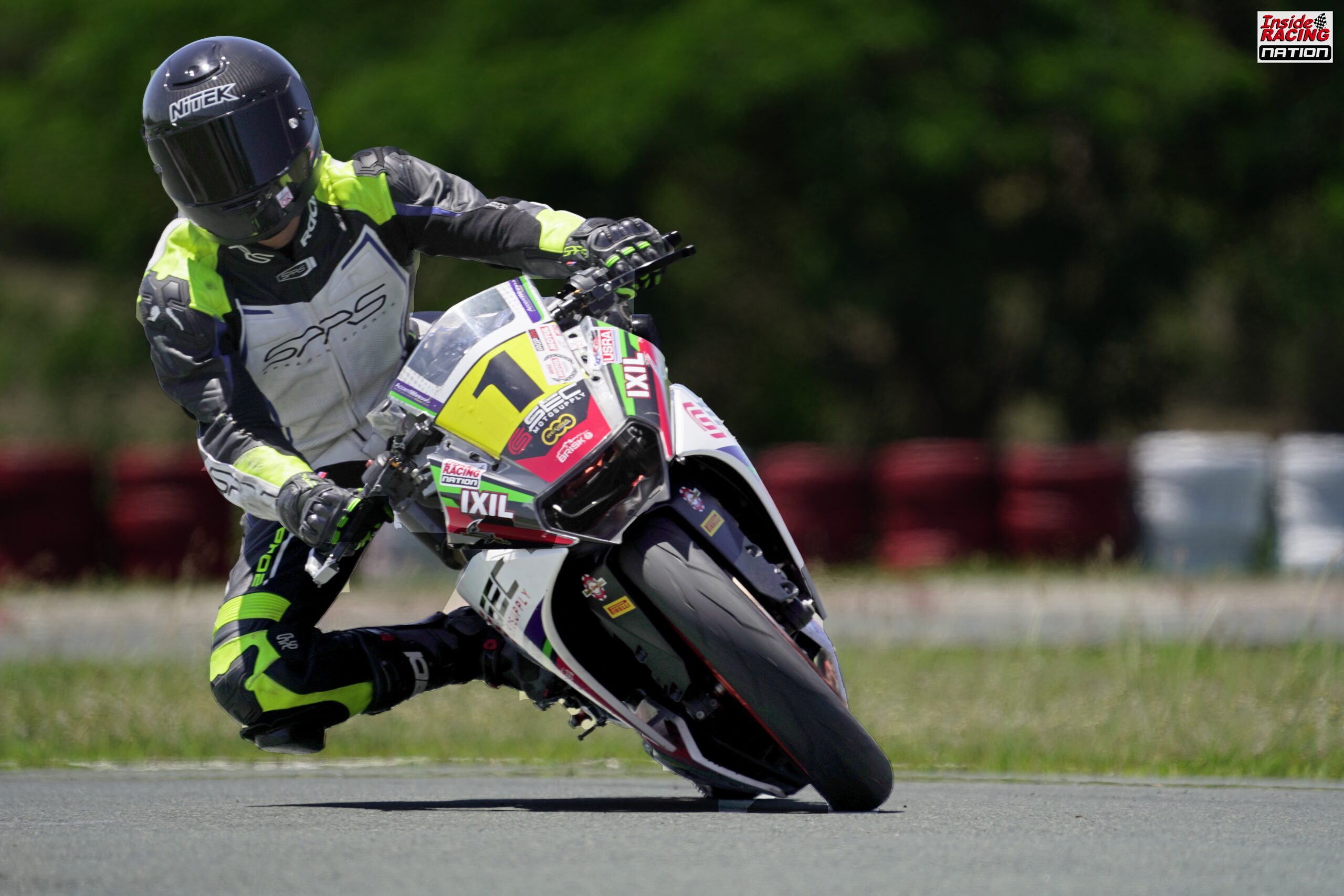 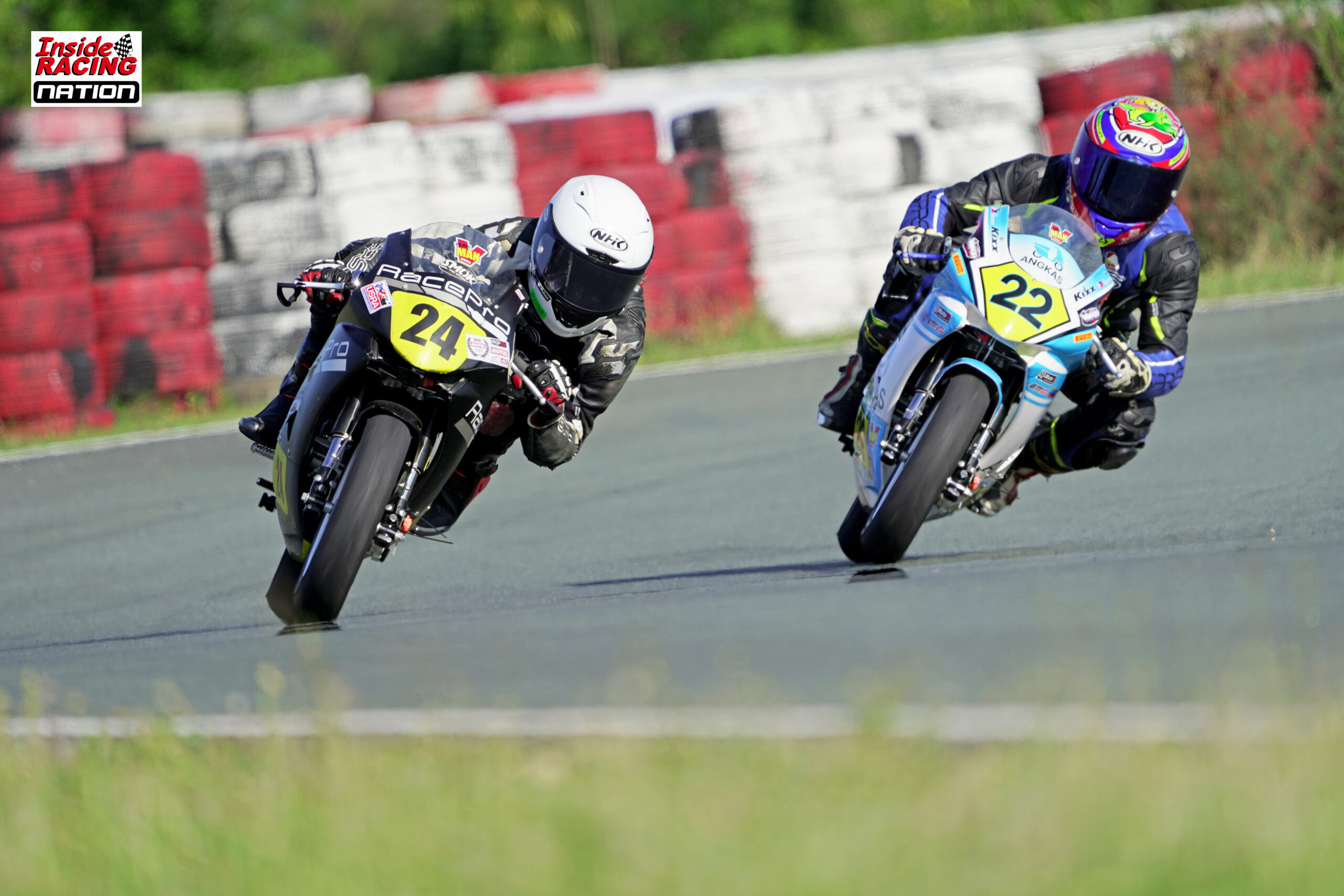 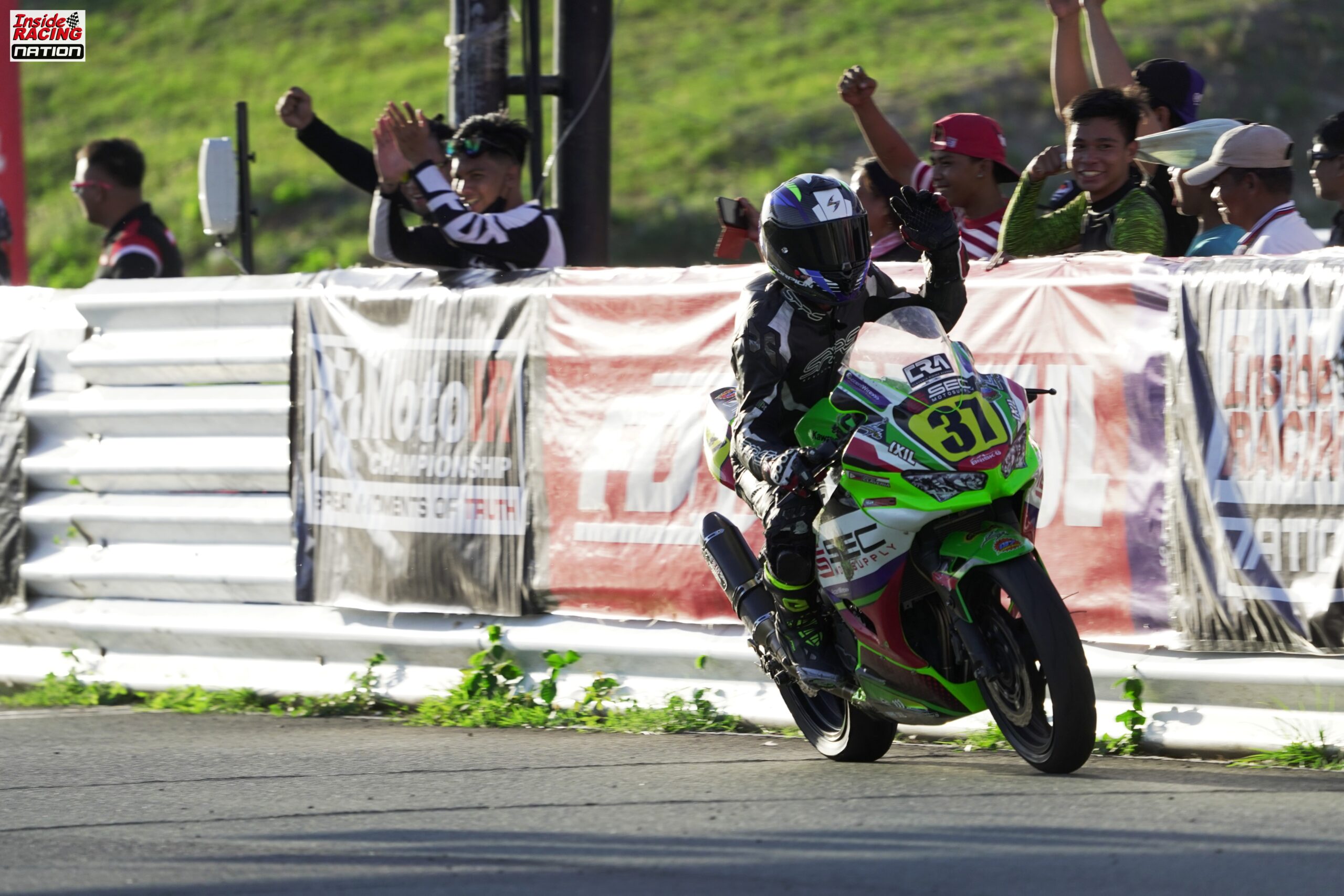 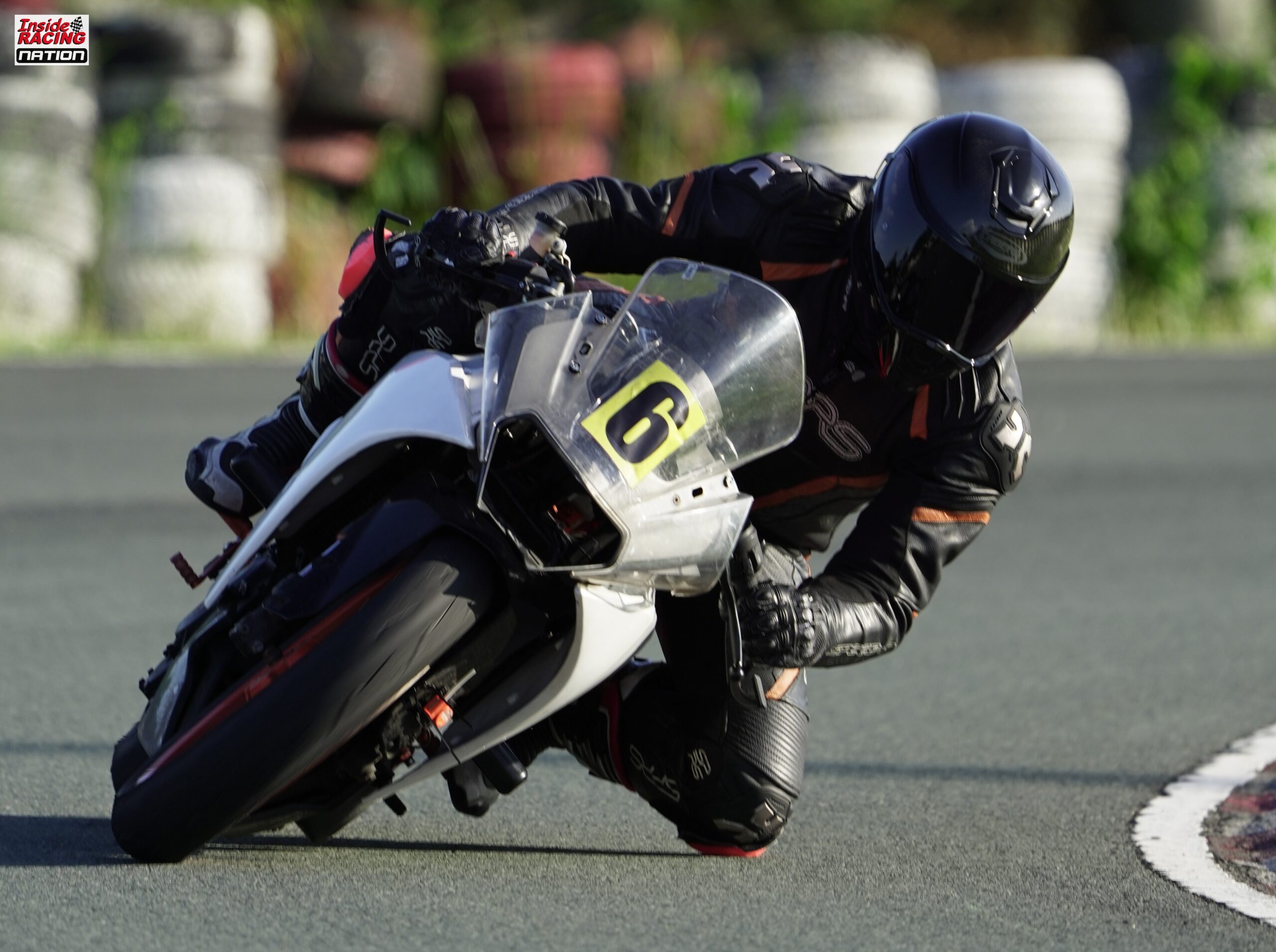 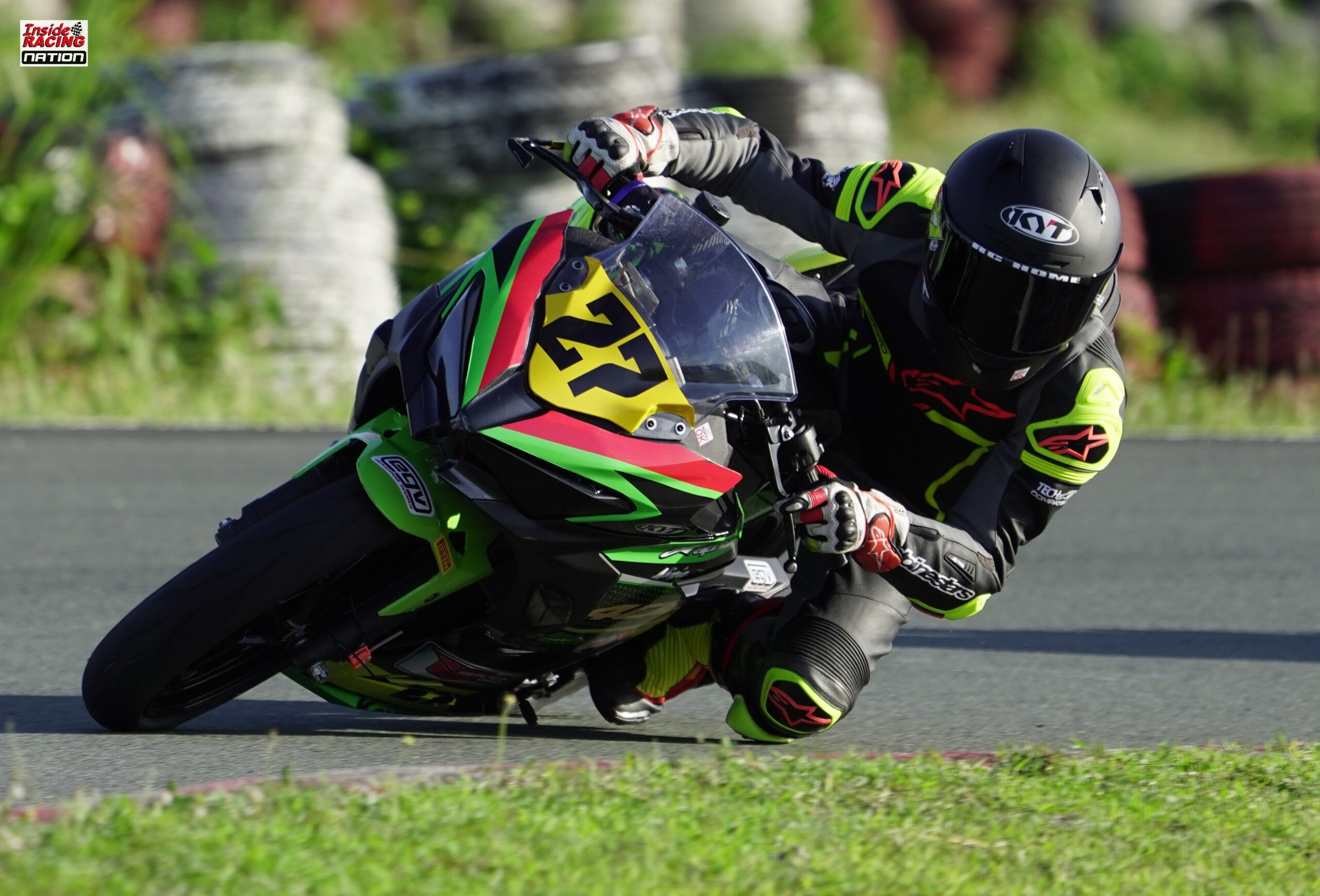 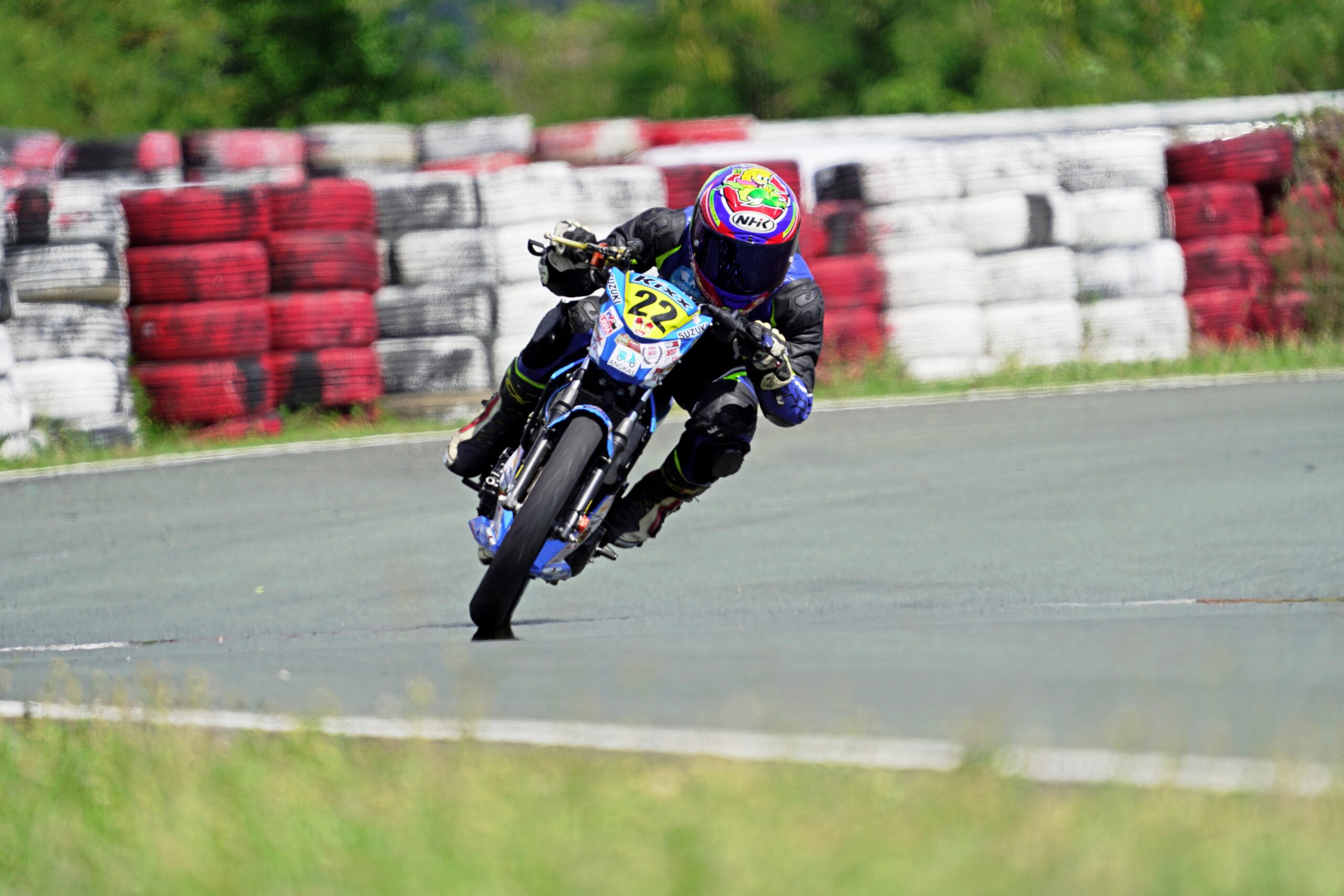 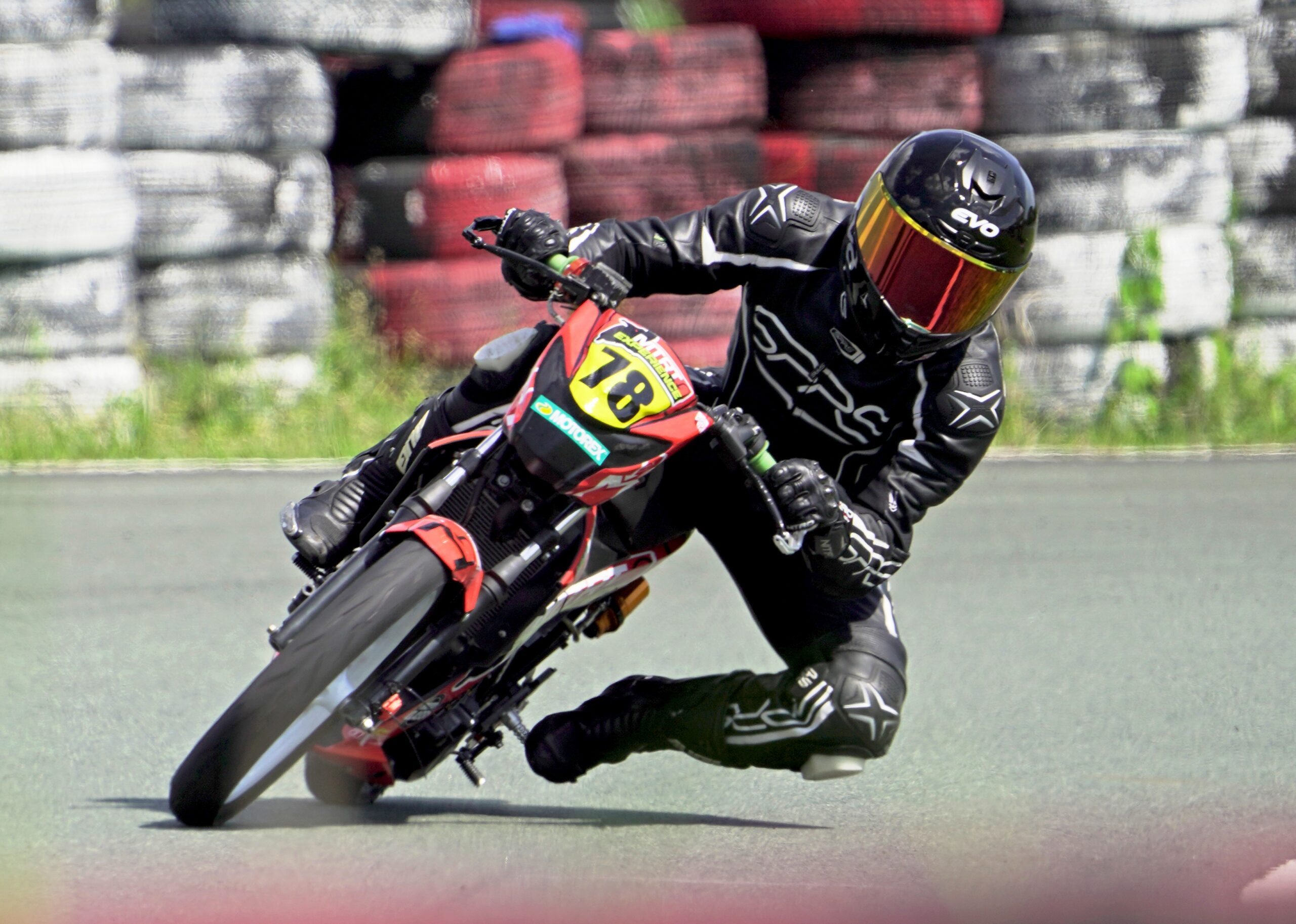 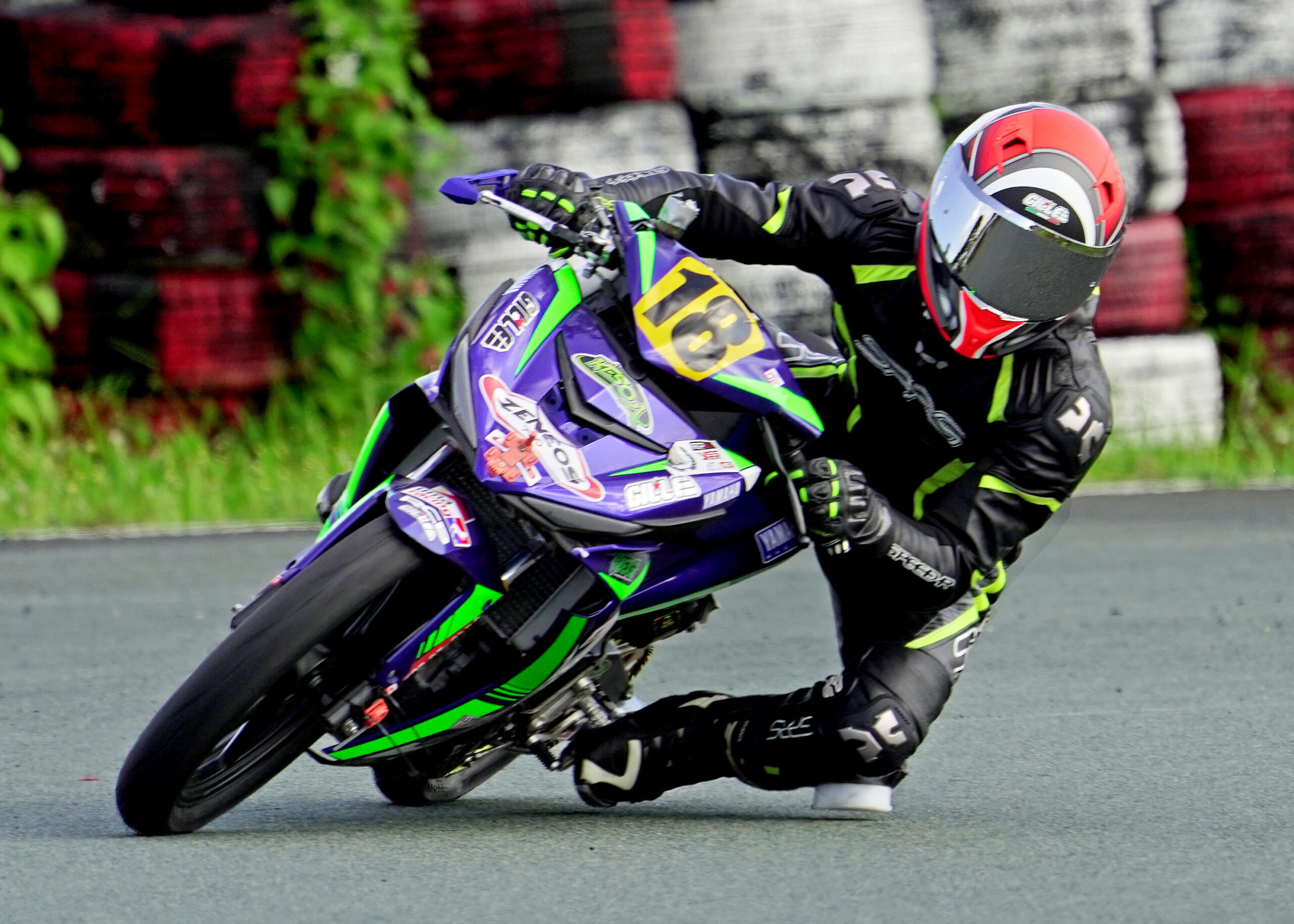 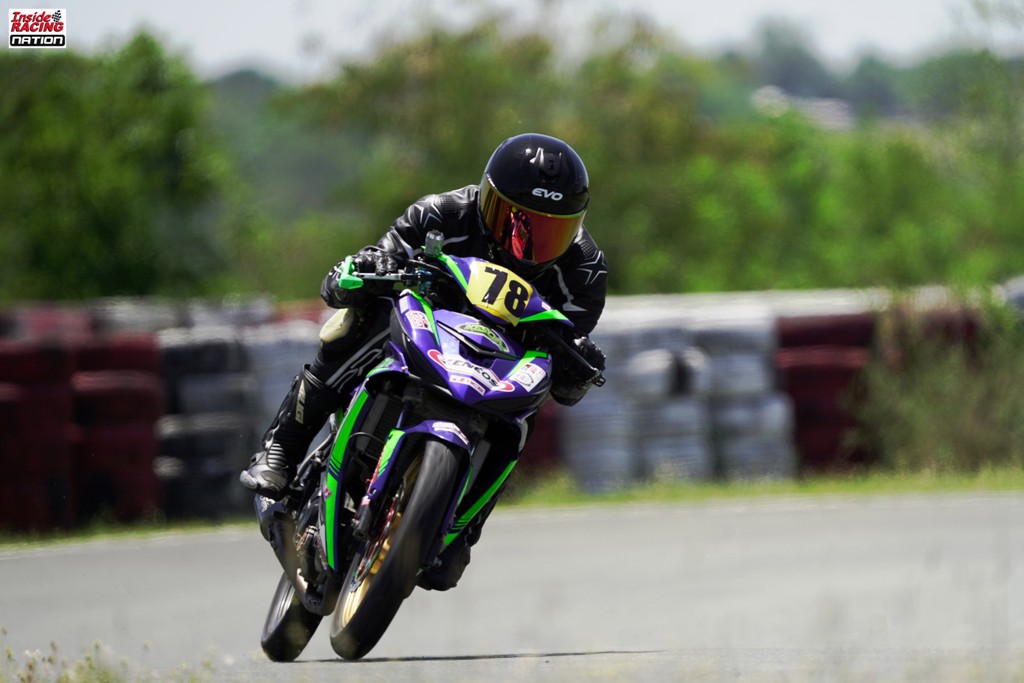 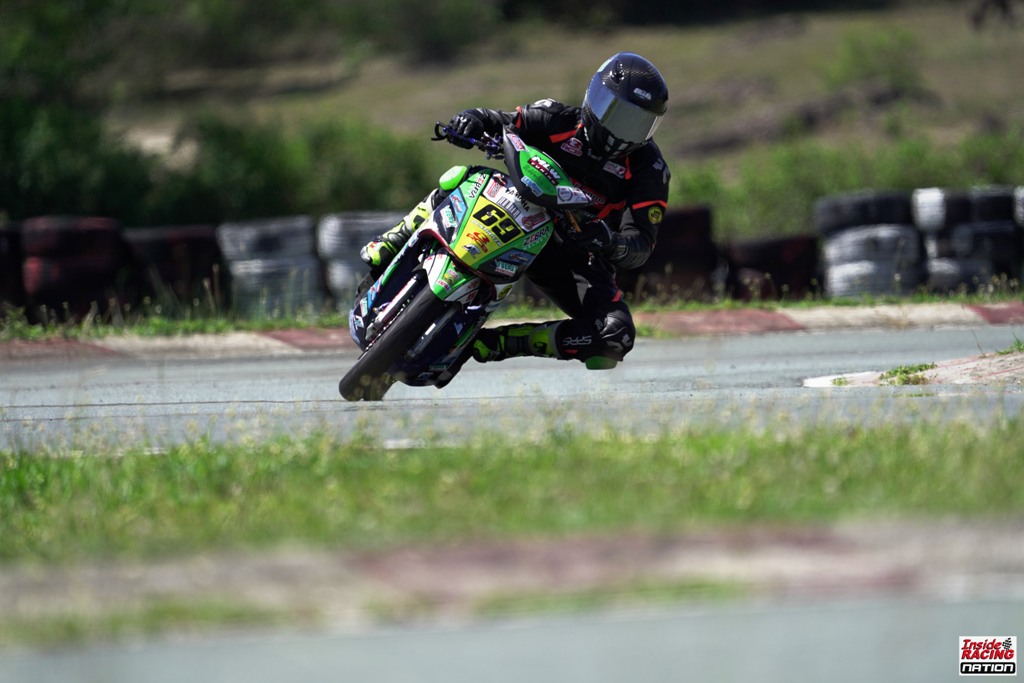 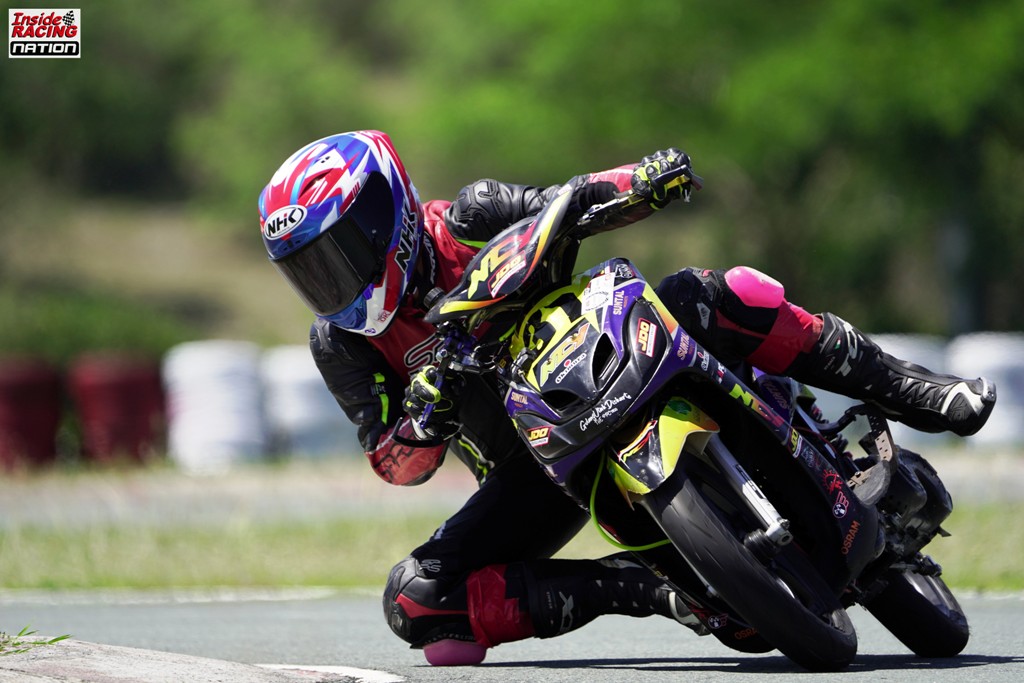 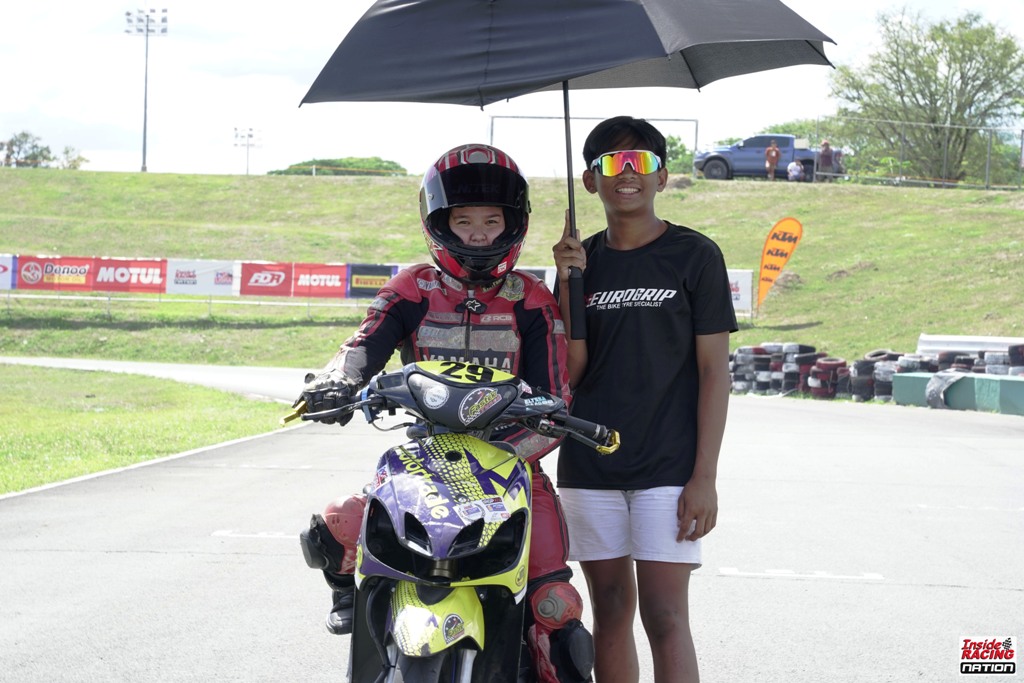 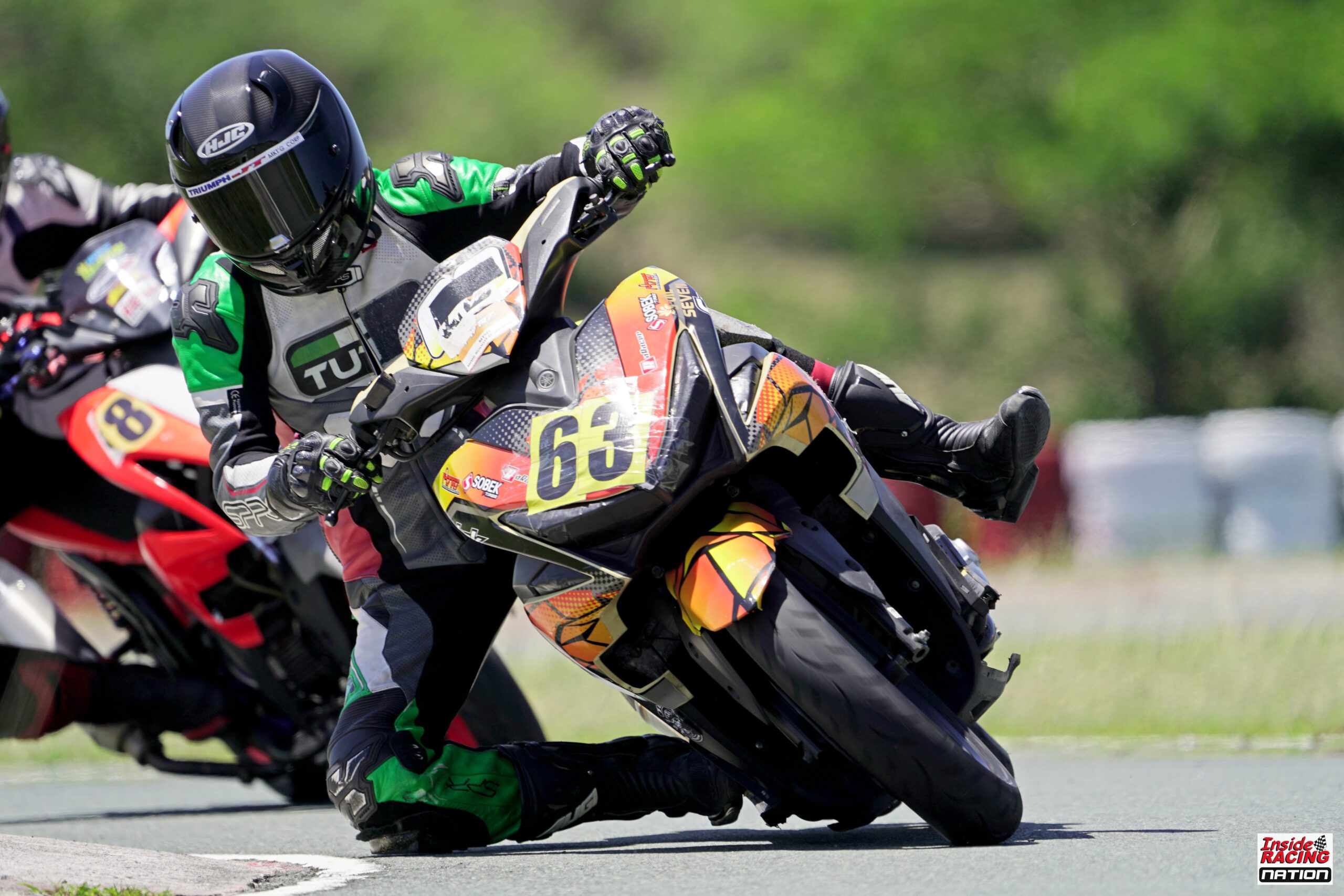 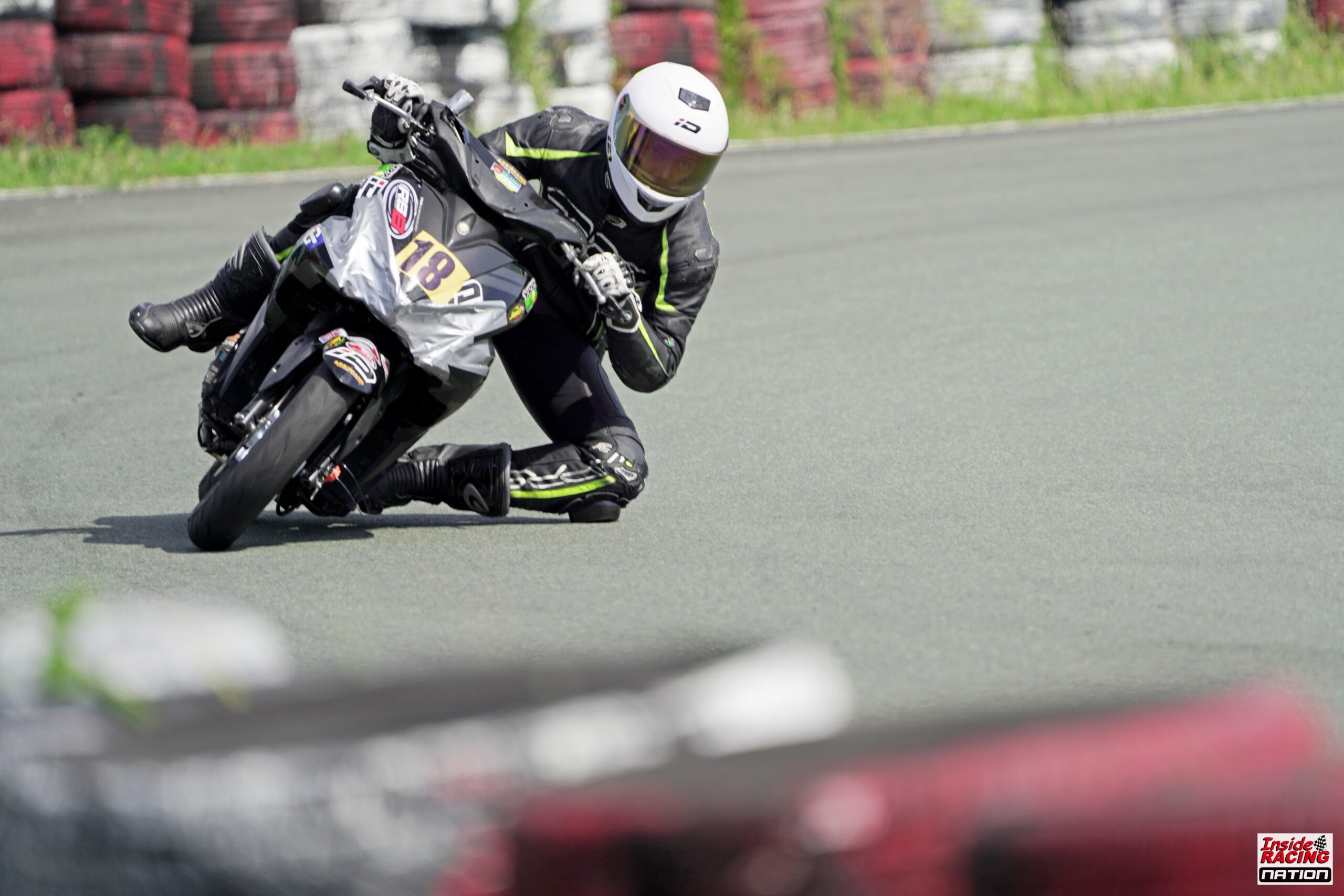 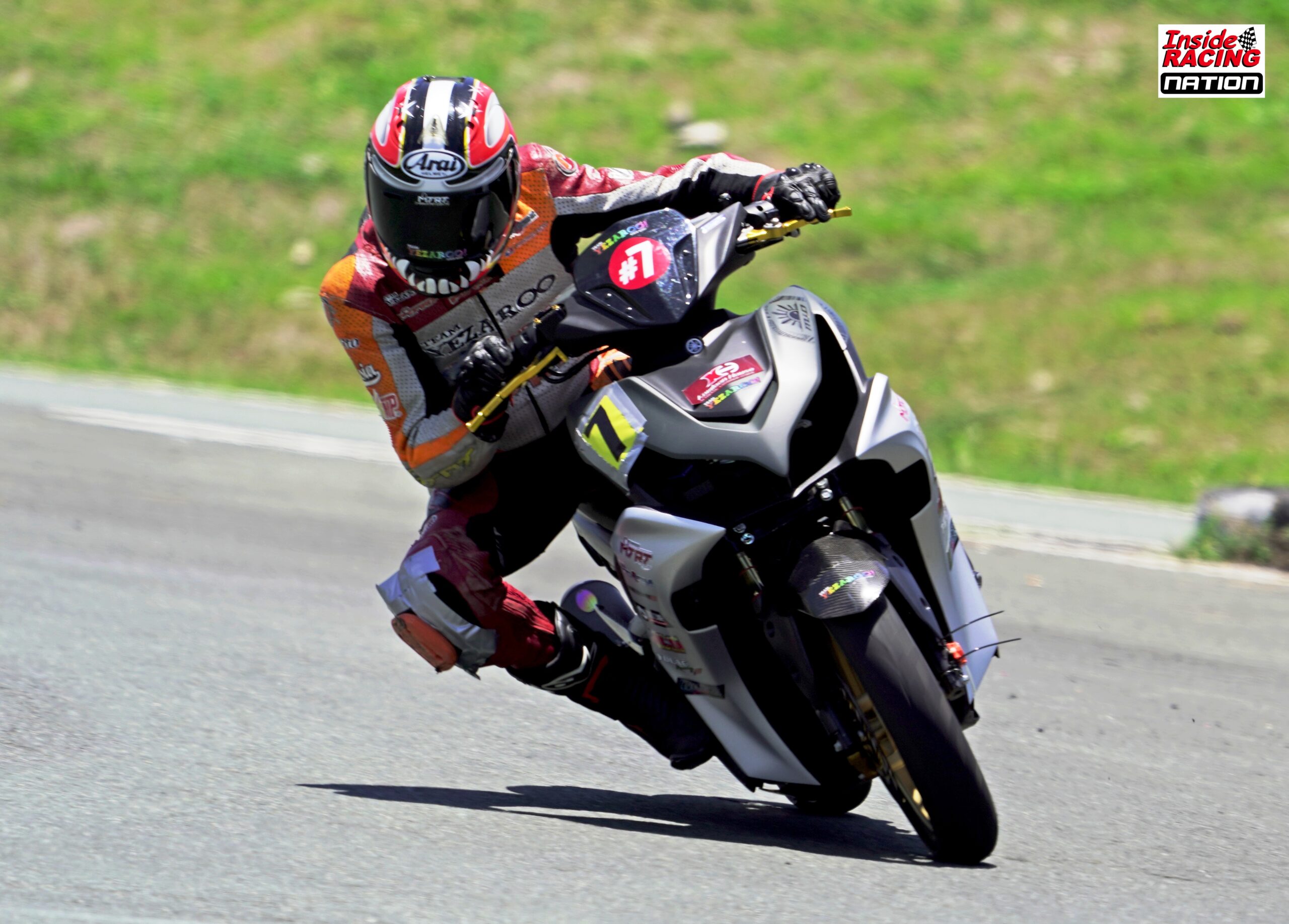 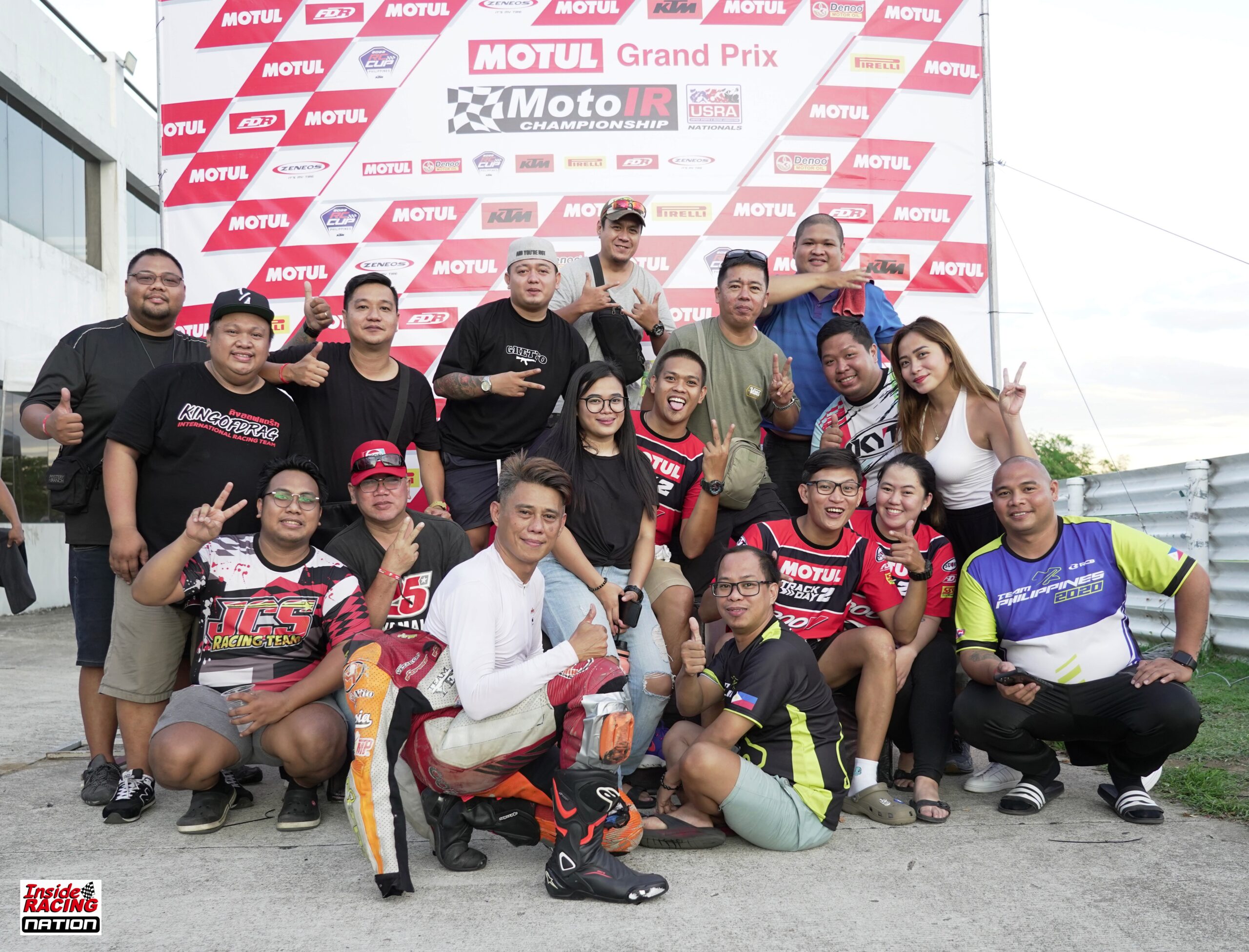 For the list and photos of MotoIR1 Motul GP winners, click here. The MotoIR Championship now heads to the Pampanga International Circuit in Porac, Pampanga for its second round. It will be an exciting challenge for the riders as it is the first time for the series to race in the said track. 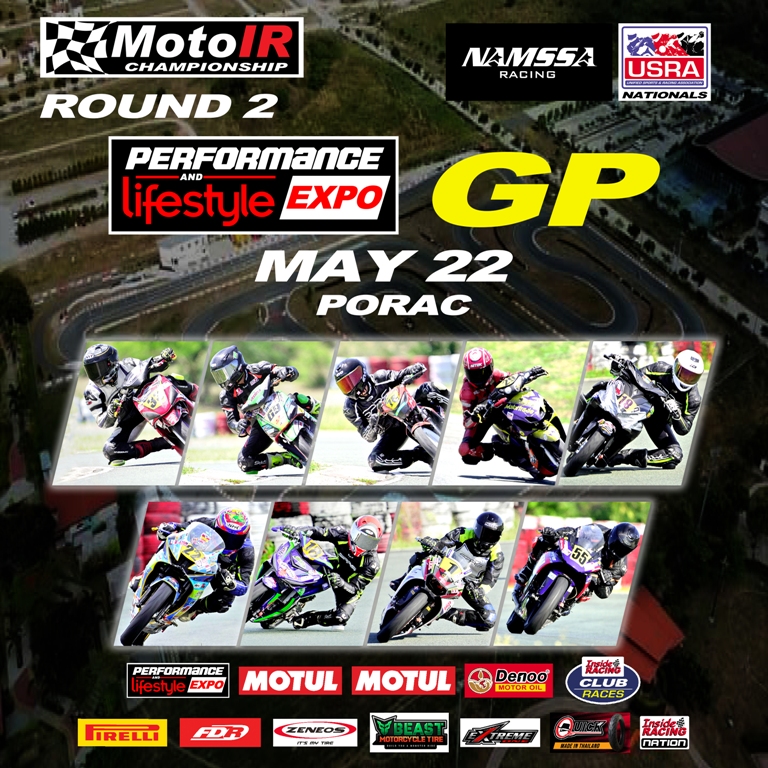 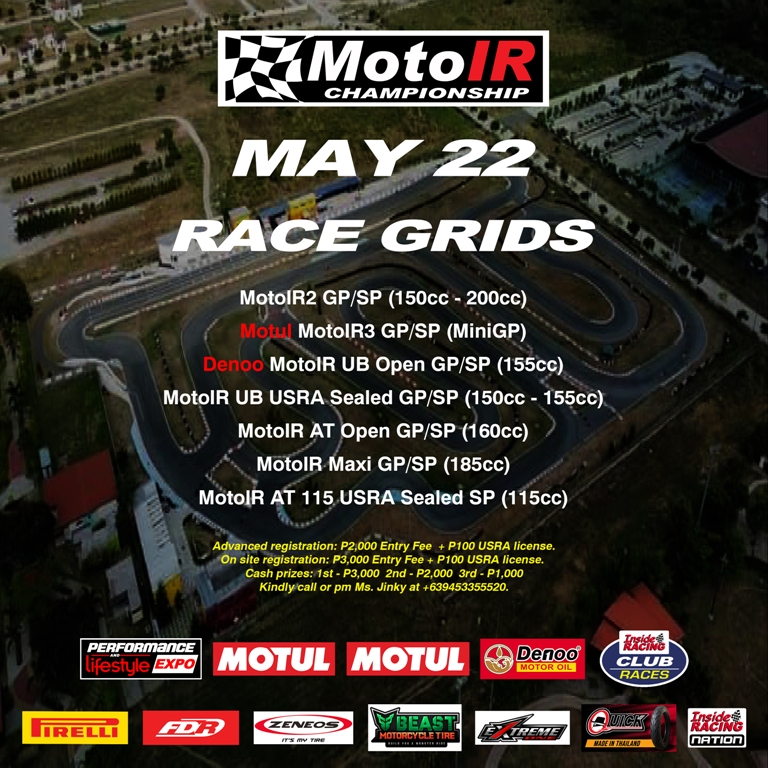 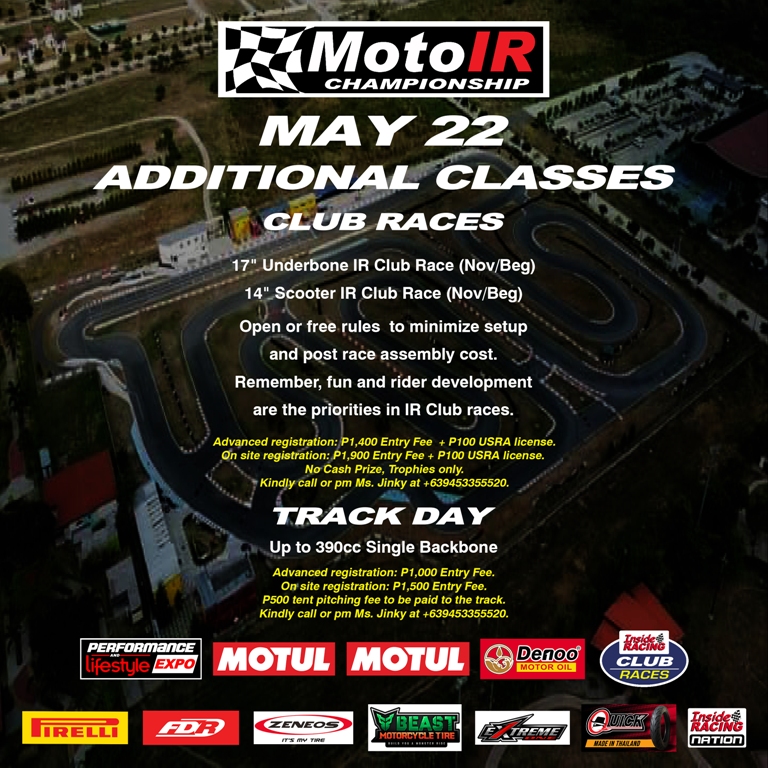 Sanctioned by NAMSSA Philippines, the FIM National Federation, in partnership with Club Affiliate USRA, the 2022 MotoIR Championship is supported by Motul, Denoo Motor Oil, Extreme One and tire partners Pirelli, FDR, ZENEOS, and BEAST. For more information and registration details about the MotoIR Championship, kindly contact +639453355520.