Kalel Kristoff Antazo’s first Biker Build was inspired by his passion for GUNPLA. GUNPLA stands for Gundam Plastic Model Kits. 2008 was when he started customizing them. 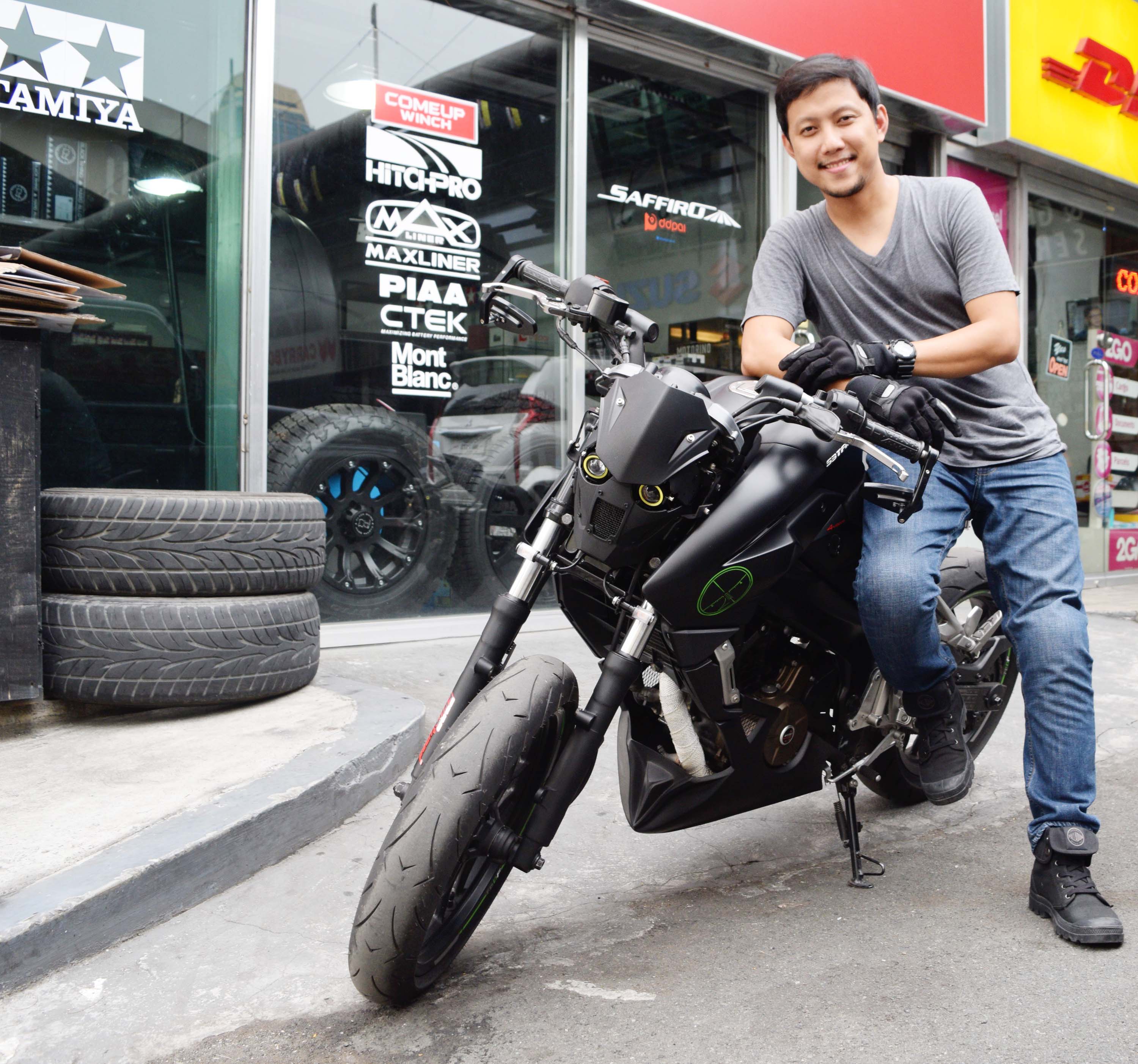 He loved altering the model kit’s design or color to represent himself, his creativity, his skills and what he is capable of. Kalel is actually part of the car customization business The Local Dip Factory before venturing into custom motorcycles. He started customizing his Kawasaki Bajaj Rouser NS200 just last March 2017. The idea to modify this bike came ever since he bought it last April 2016 but it never pushed through due to lack of funds and the hesitation in doing it himself. Furthermore he did not want to risk losing the bike’s warranty at the time. 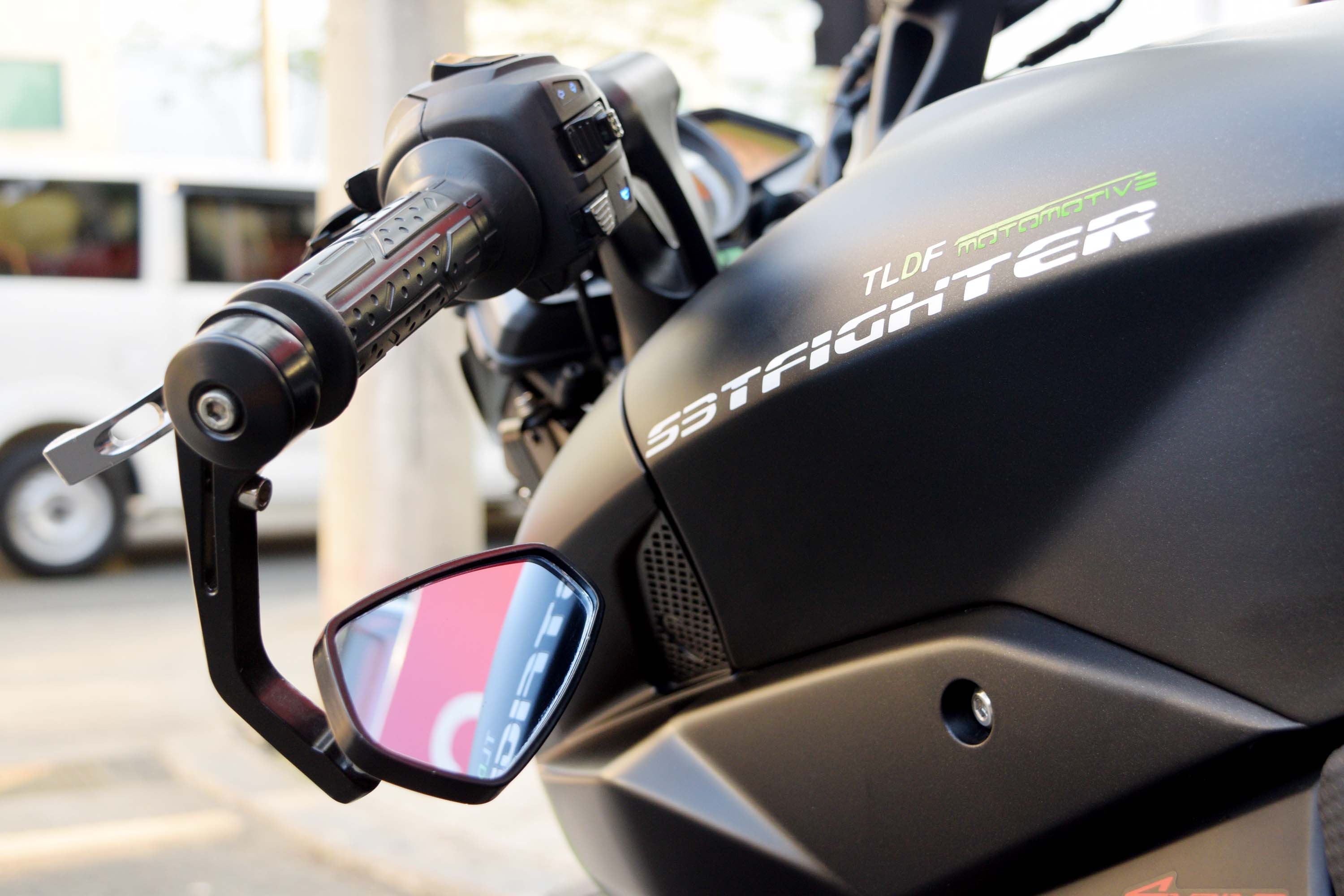 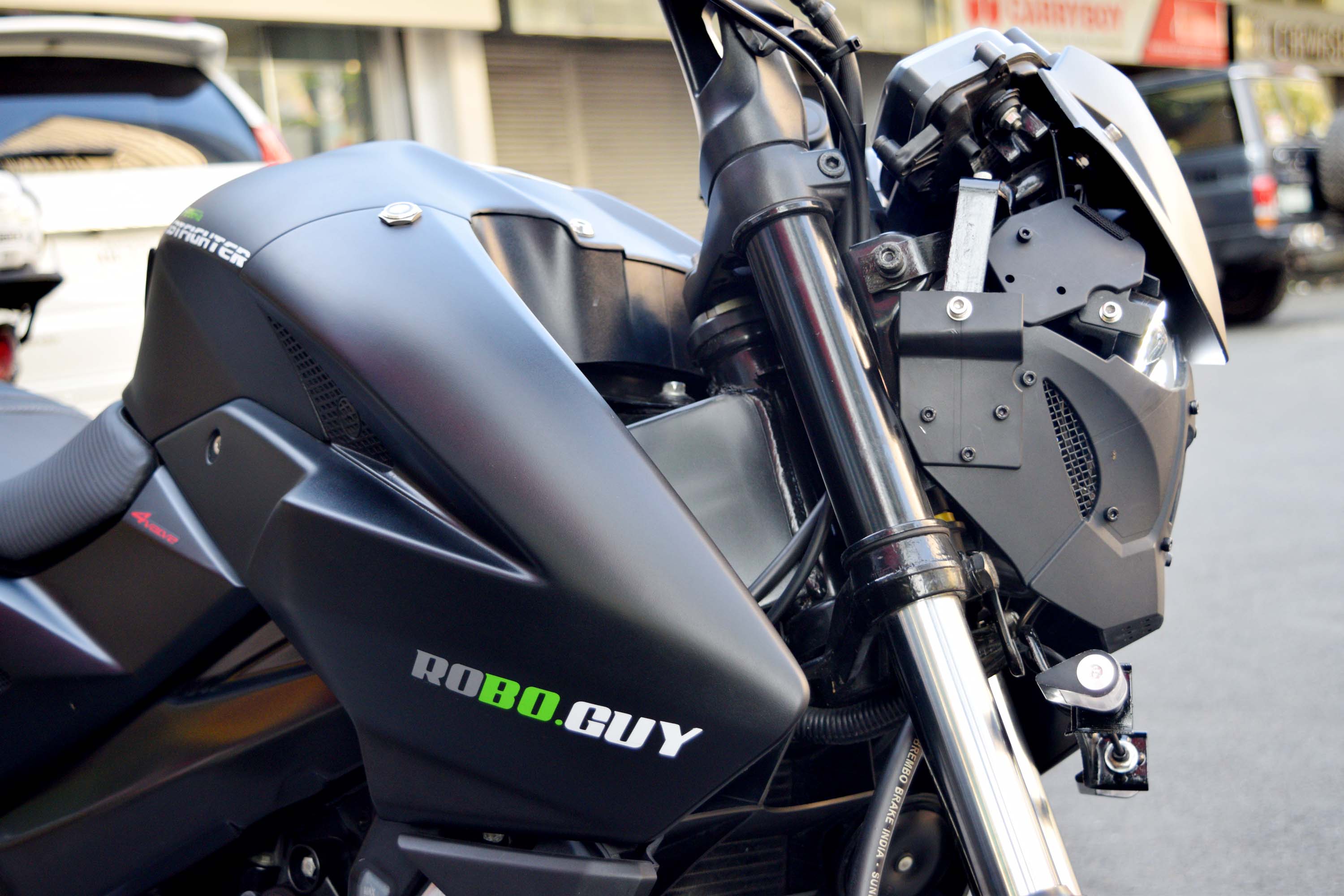 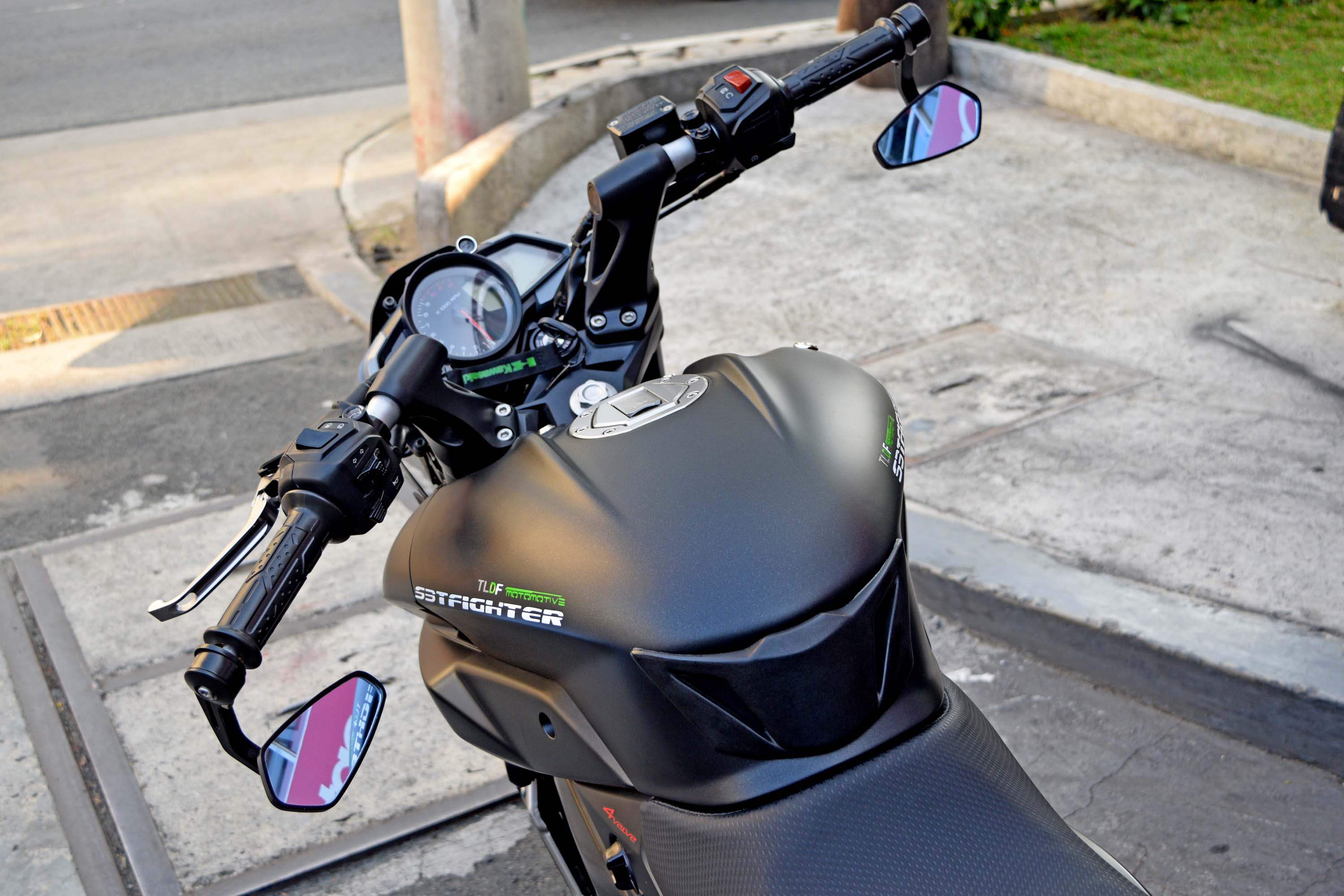 Model Kit building was a test of skill and patience. It really was a challenge and without the things that he learned coming from his small beginnings, he admits that he couldn’t have pulled off something like this bike. Being keen to details and the integration of every part is important. You will have to consider their “functionality” which is the most important of all aspects in building. Without function everything that is put into the build is useless. Aesthetics can be done by anybody who is creative but function more like connects with the word “SAFETY”. 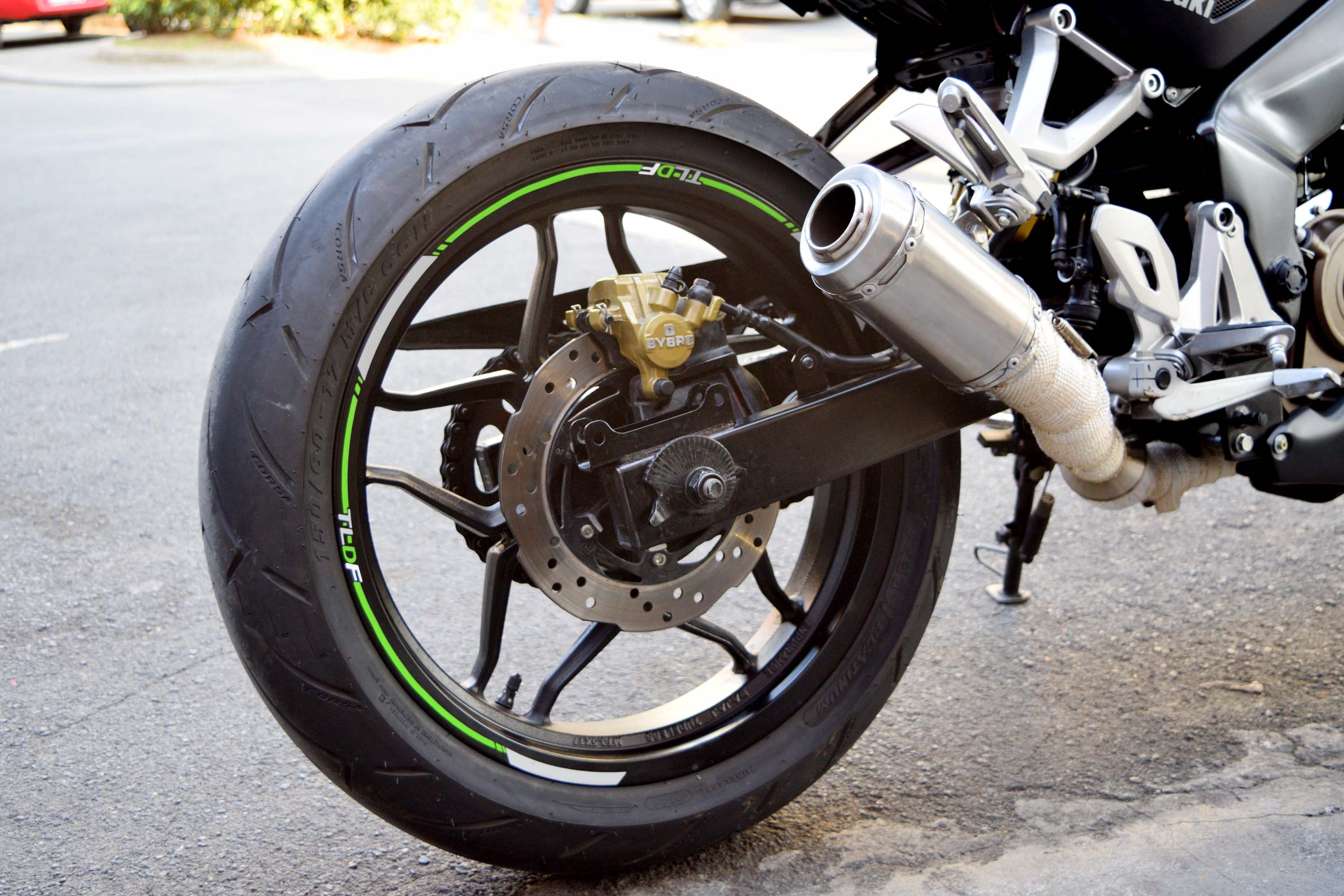 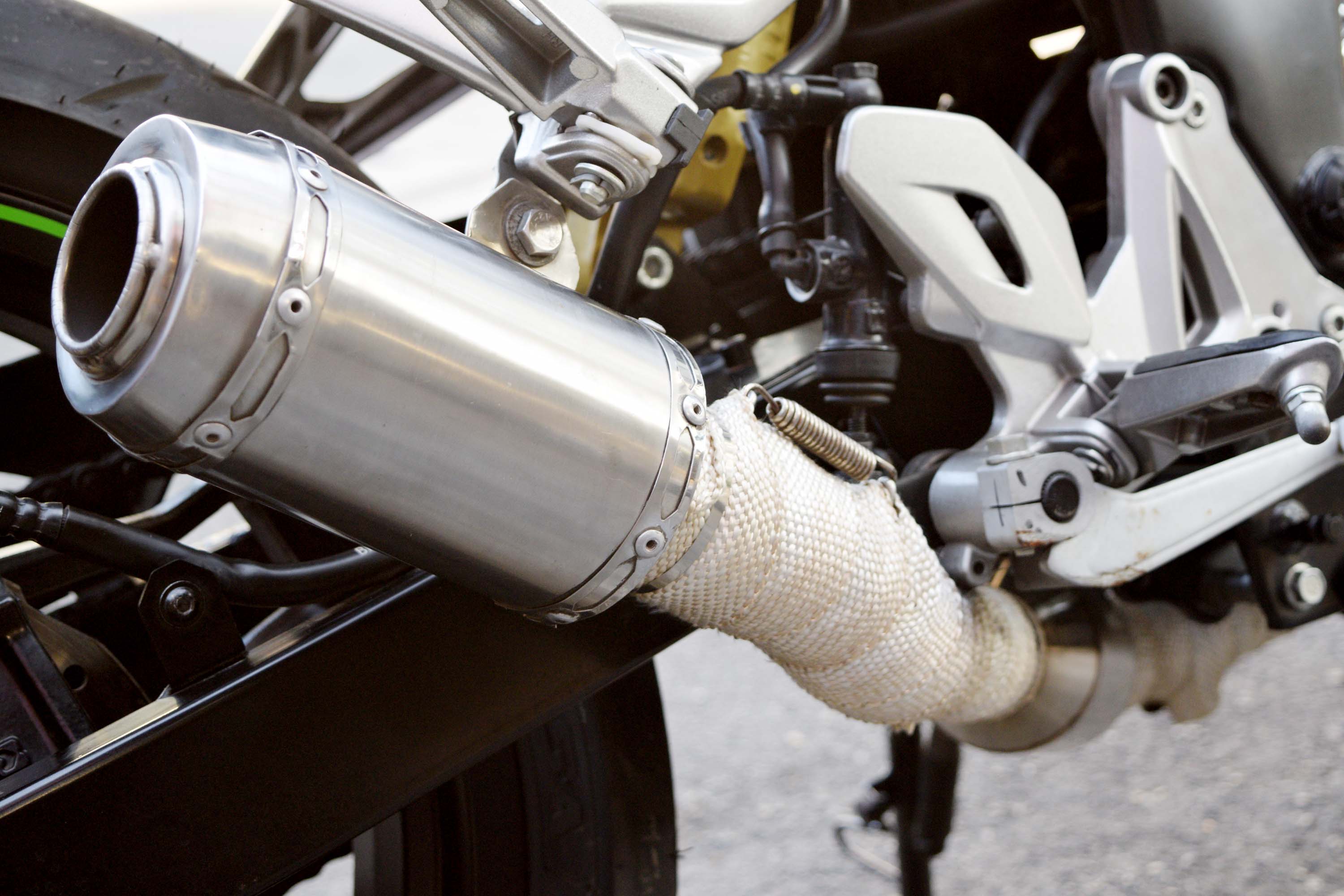 That’s why in this build Kalel needed to consider others and not only himself when he is out on the road. So as much as possible, he did his best to still comply to road safety measures like placing proper lighting (headlight, day-time running light, signal lights, tail lights), no engine and other customization aside from the looks. “As time flies by, I get to see a lot of modified bikes along the road and over the internet as I’m a follower of almost every page that has wheels specifically cars and motorbikes. I get to see fresh bikes from the casas sent already to builders just to have their motorcycles customized the way they wanted it to be. 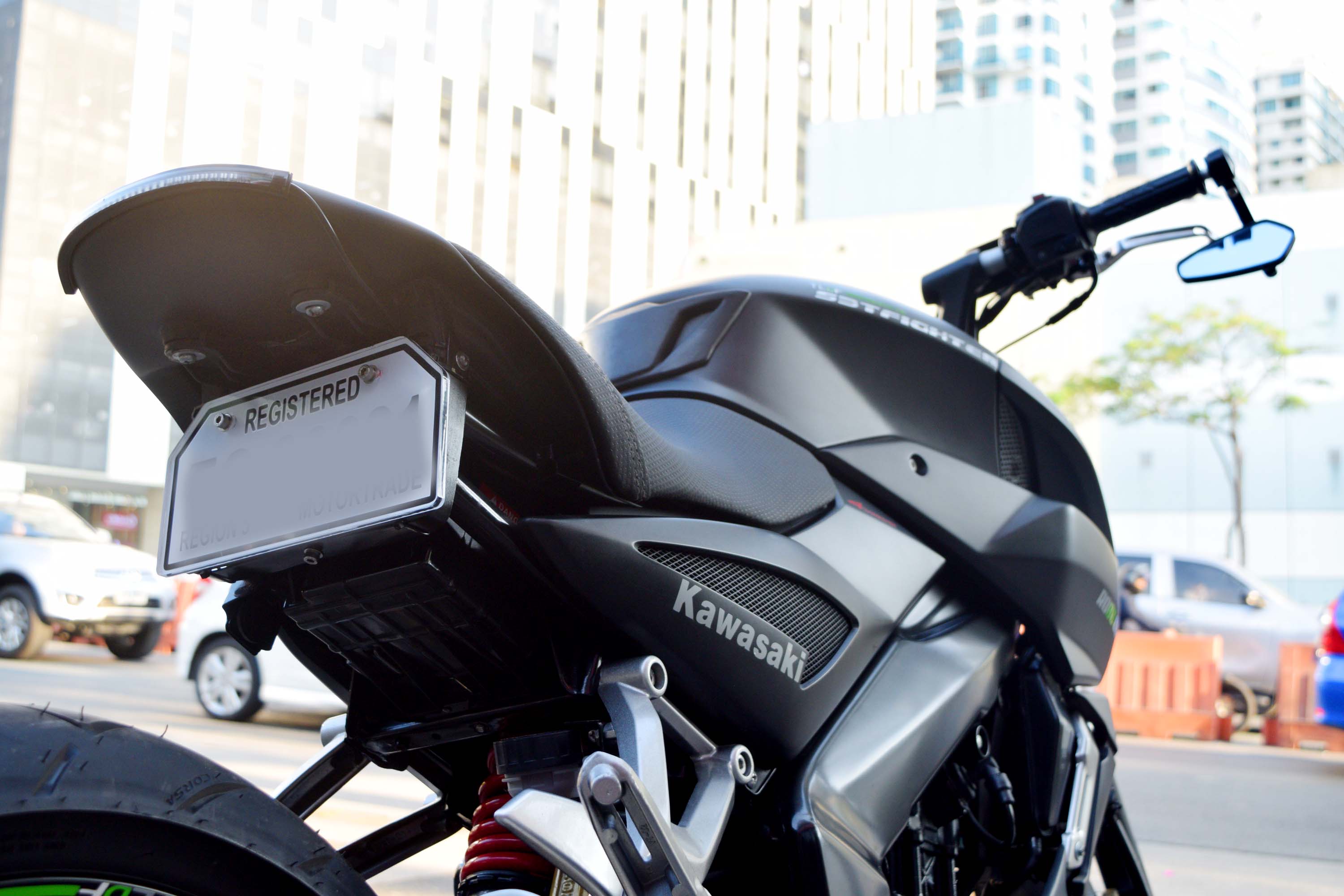 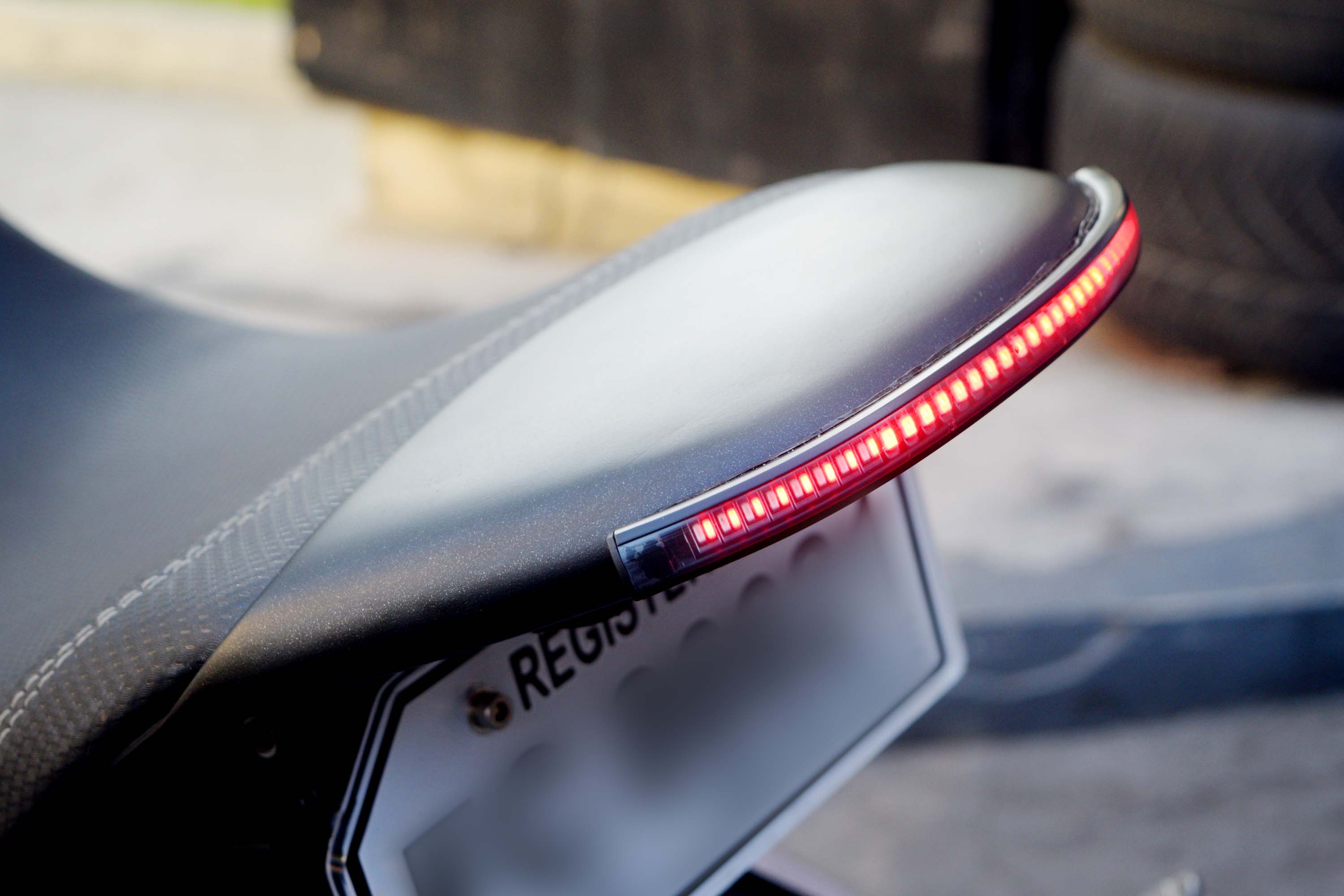 So that’s where I drew my motivation that I can’t simply let it pass and tell myself a lie that I cannot do it. It took me 45 days of late night sleeps, sourcing for parts and trial and errors just to come up with the design that would best fit my personality in which partly is aggressive. If you’re asking why the robot face, it all started with my passion for GUNPLA way back in 2008. GUNPLA stands for GUNdam PLAstic model kits. Back in 2008 I was already in my customization year. I love altering the model kit’s design/color to represent me, my creativity, my skills and what I am capable of. I hope you’ll get some inspiration on this build of mine and boost the motorcycle customization industry,” stated Kalel during his interview with InsideRACING Magazine. 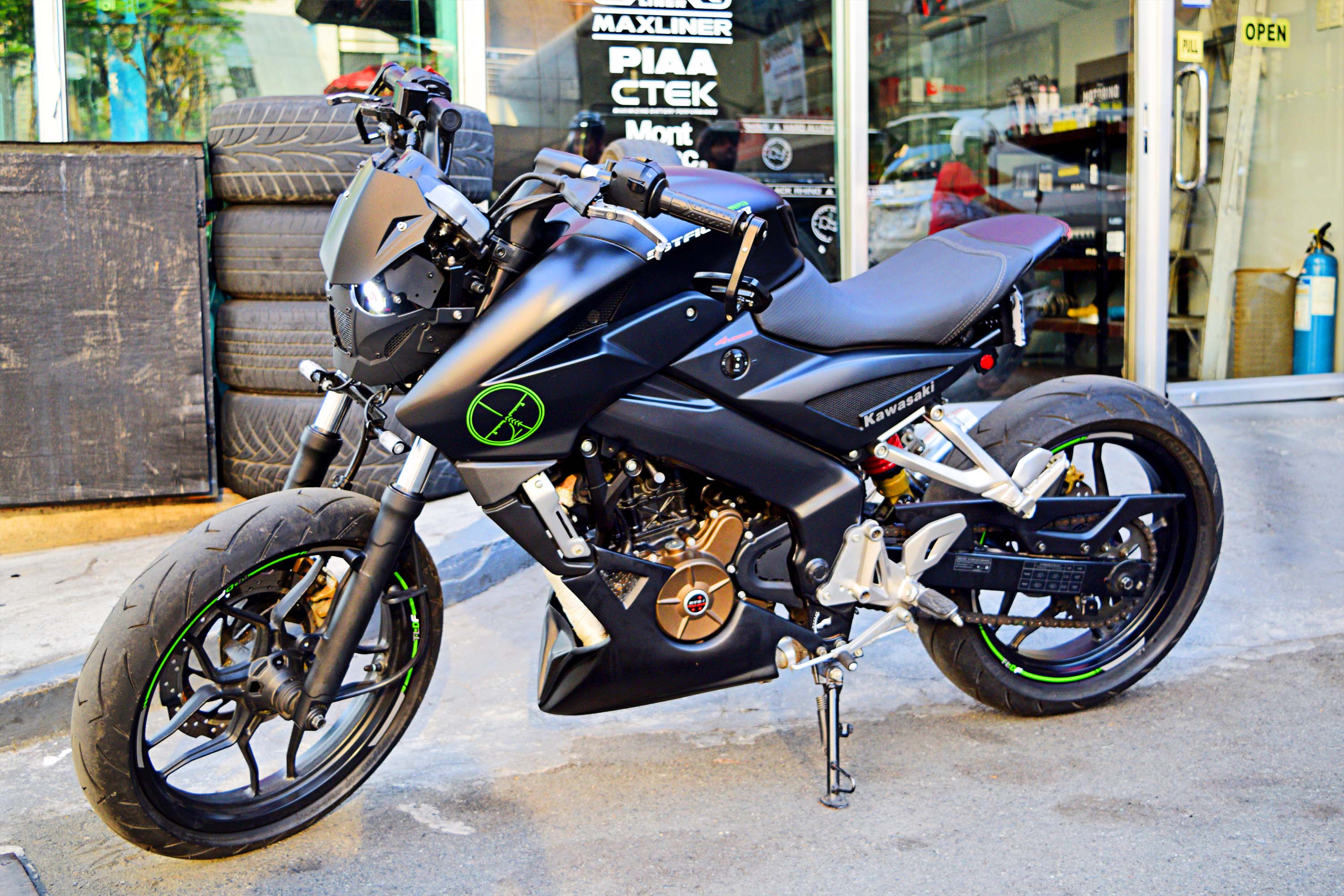