After emerging victorious in the opening round of the Shell Advance Super Series last May 13 in Carmona, Cavite, Marc Djereck Ondillo of Suzuki-VMan triumphed in the Suzuki Raider FI one make race again in the second round of the series held in Sasa, Davao on May 27. 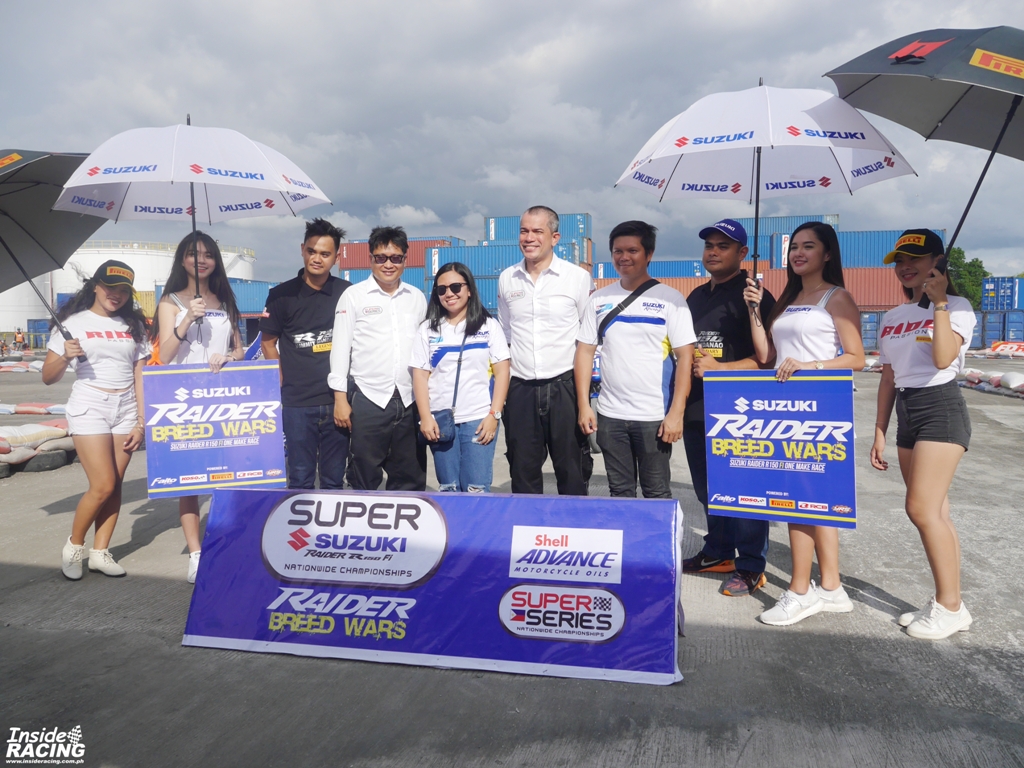 Ondillo showed his riding skills again and not starting on pole position was no problem for the Suzuki-VMan rider as he worked his way to get the lead and eventually won the race. 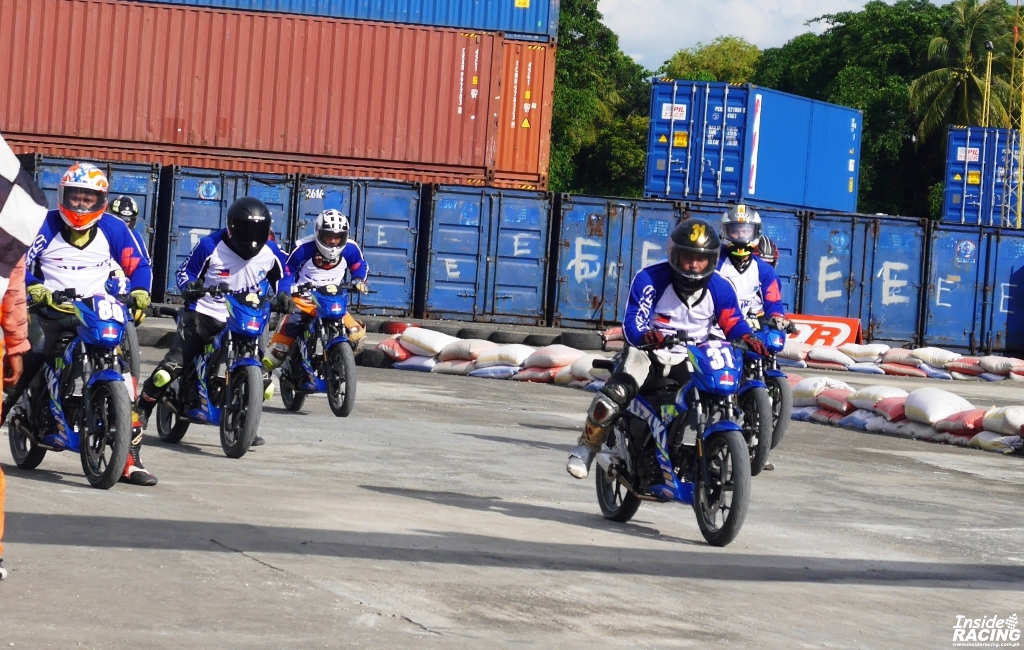 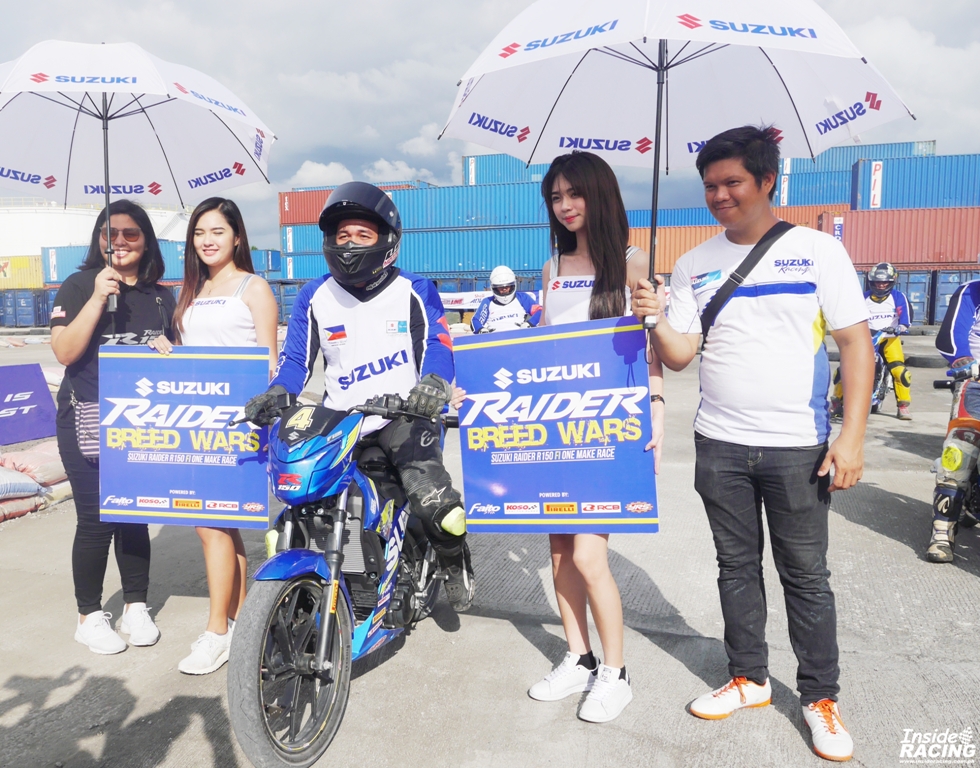 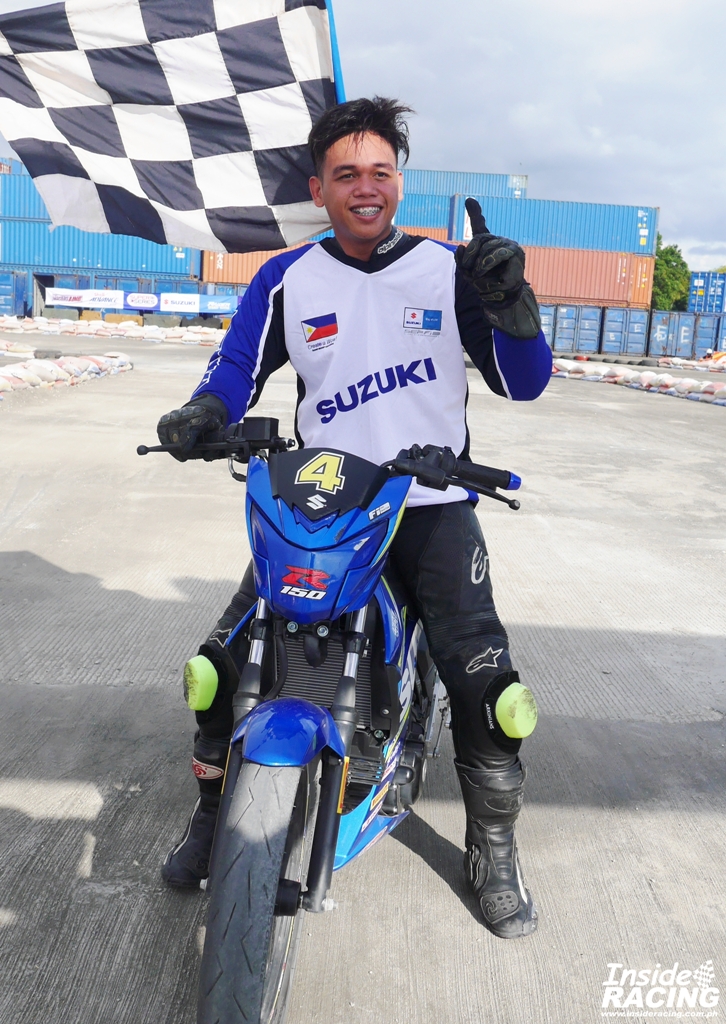 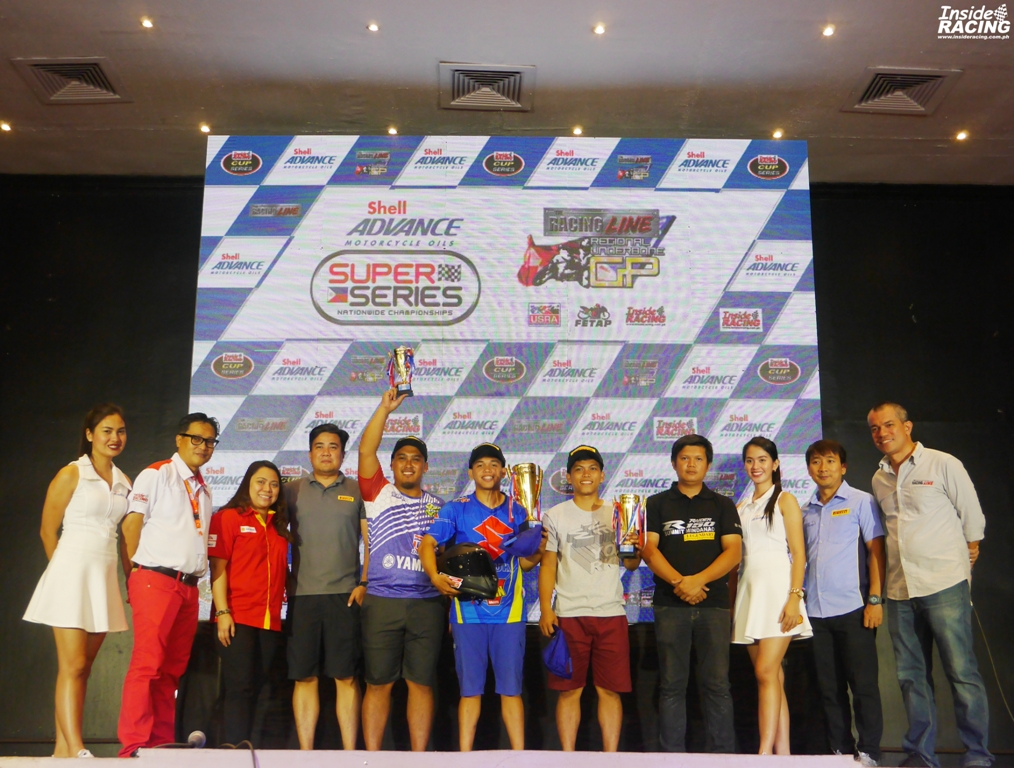