While race events are currently put on hold because of the pandemic, Yamaha Motor Philippines came up with a digital tournament to keep the competitive spirit of our racers alive. Yamaha also makes sure that their racing fans will still got a taste of competition. 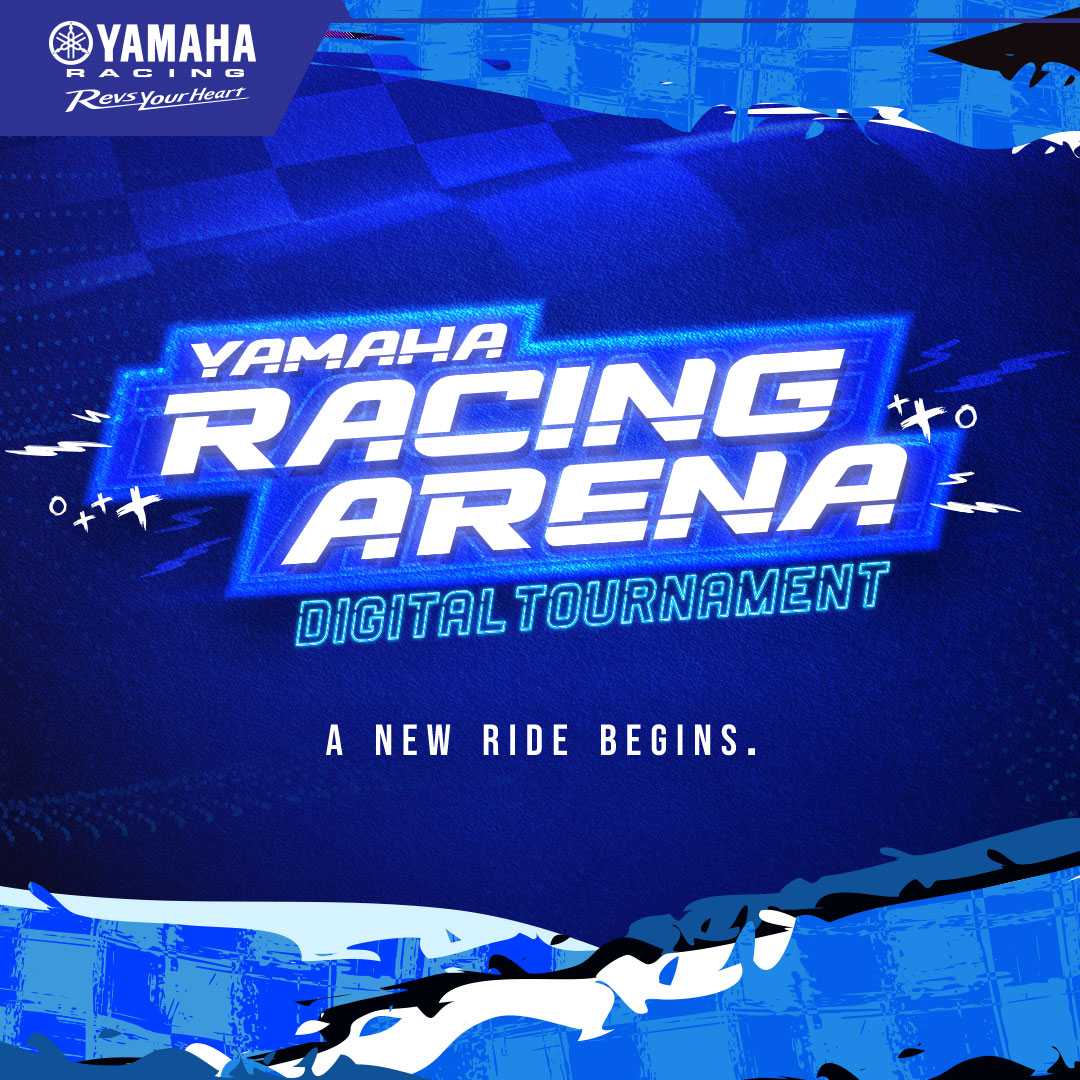 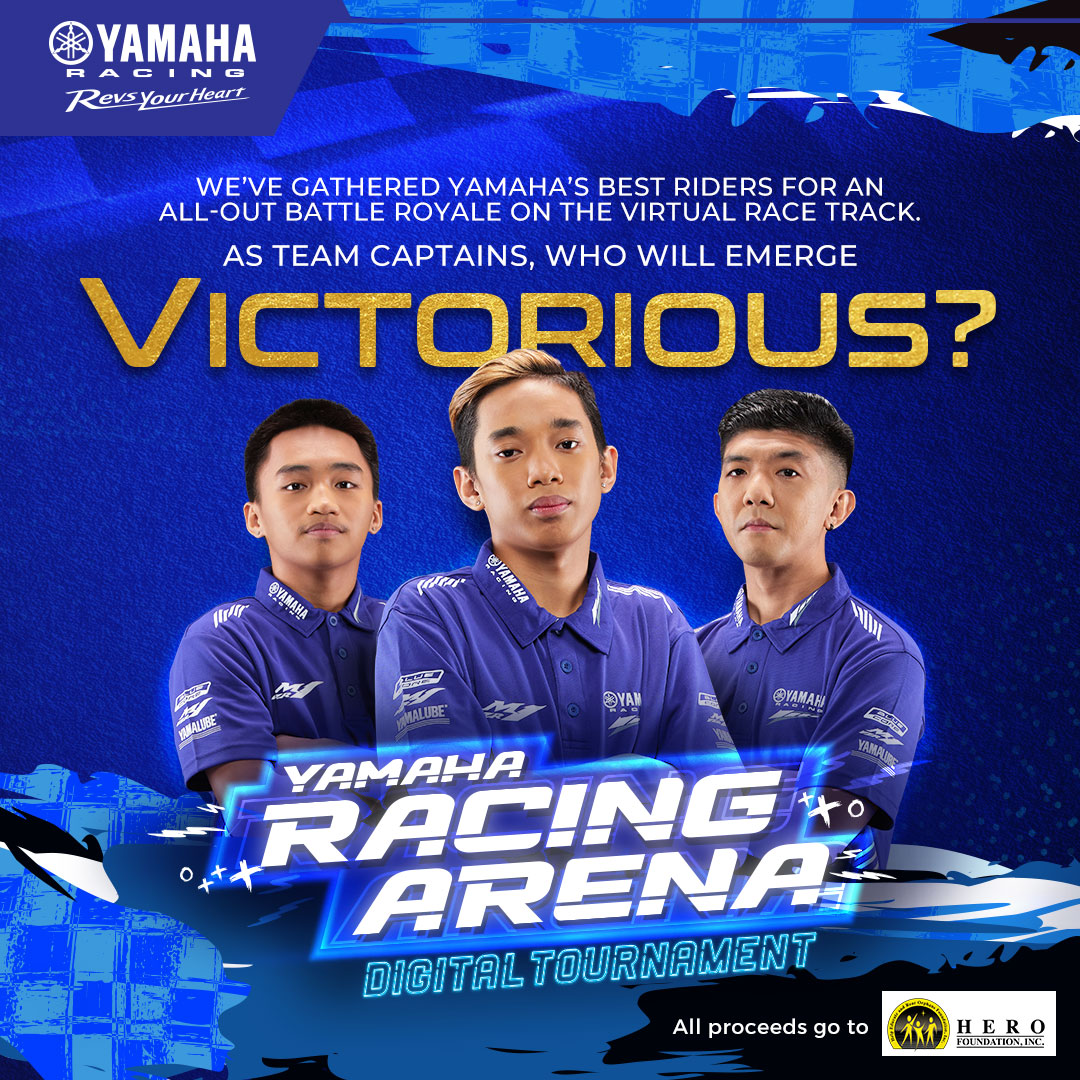 The Yamaha Racing Arena digital tournament features team captains McKinley Kyle Paz, Masato Fernando and Kerwin Chang who are the representatives of the Yamaha Philippines in the Asia Road Racing Championship. Paz, after winning the overall title in the ARRC Underbone 150 class in 2019, is now one of the competitors in the ARRC Supersport 600cc category. Fernando continues to banner the country in the UB150 class with Chang as his new teammate. 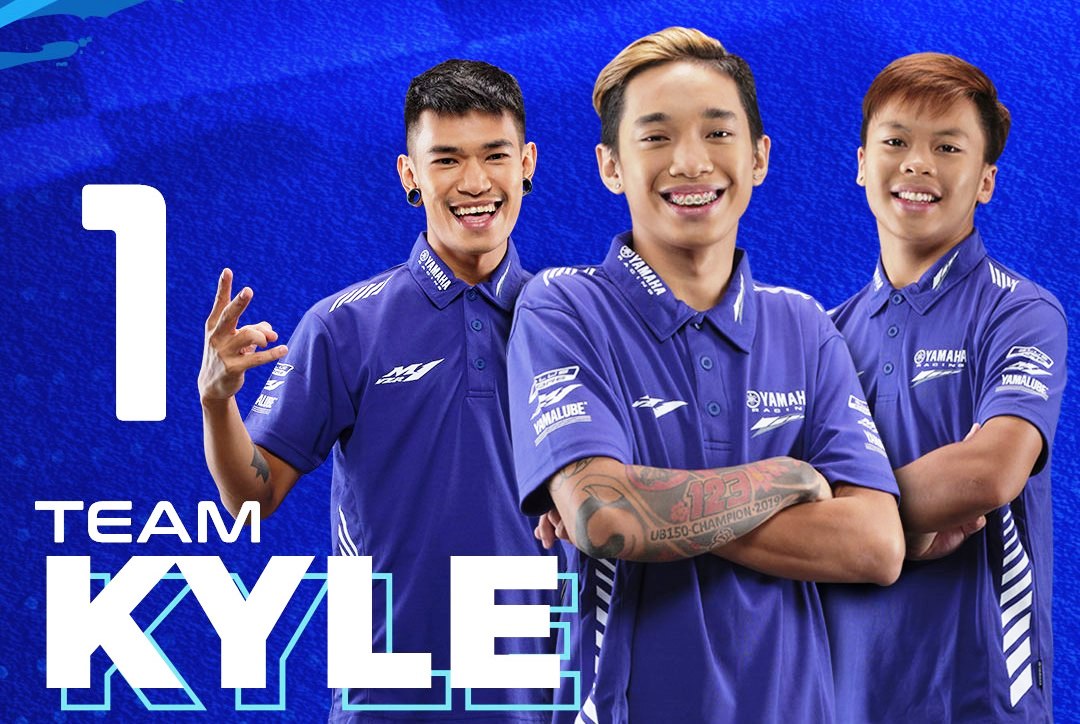 The Team Captains will lead the way for their teams in the 7-round digital tournament. Paz is teamed up with Andrei Reyes and Motodeck while Fernando’s team members are Dustin Esguerra and Kaisaya and Kerwin Chang’s teammates are Leeandro Paredes and Ella Cruz. 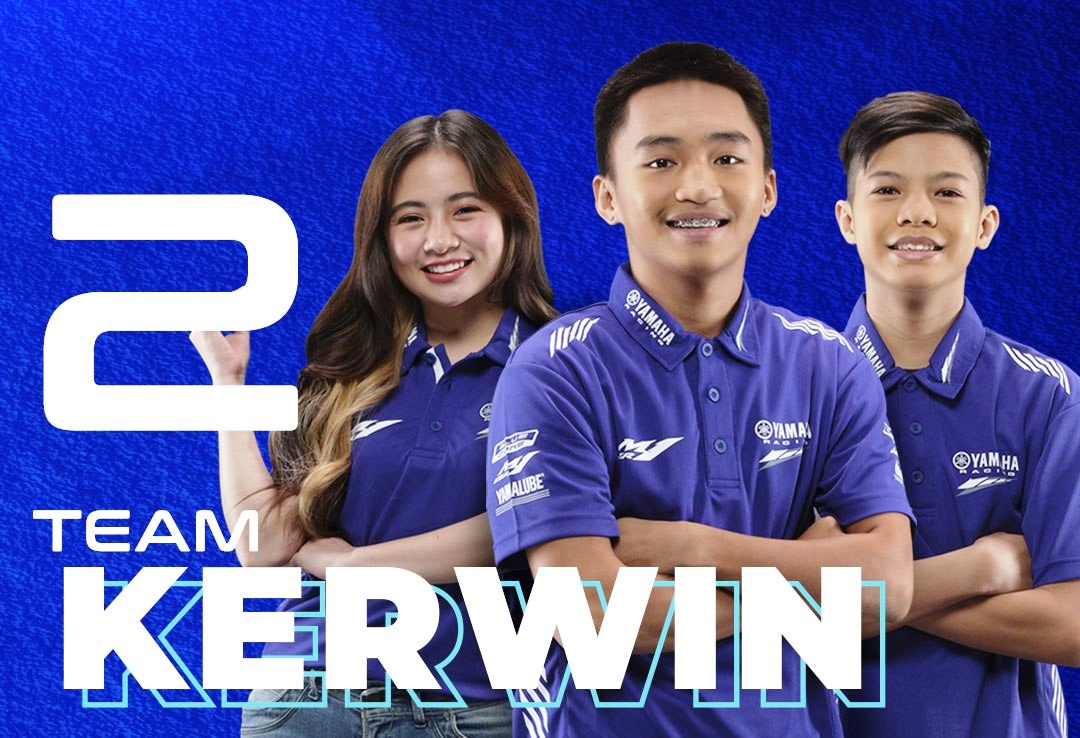 The purse for each round will be donated to the H.E.R.O Foundation and additional contributions from sponsors will bring the total sum to one million pesos. Yamaha only staged the Yamaha Racing Arena just for entertainment, it’s for a cause. 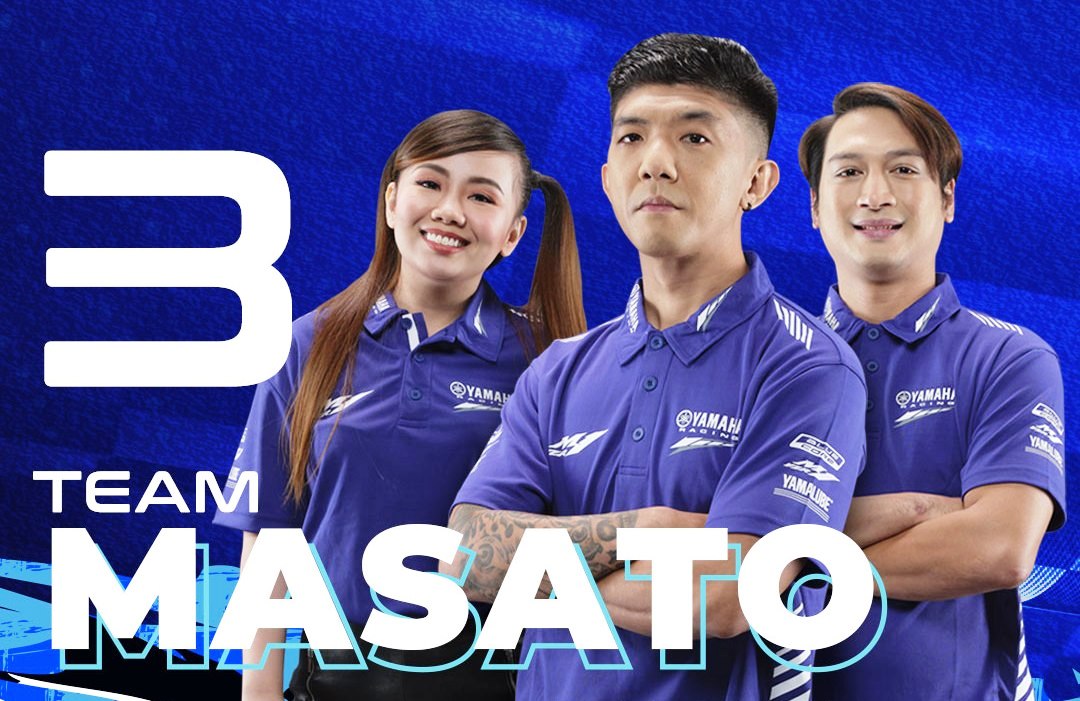 Aside from watching their racing idols compete, viewers can also participate in the digital mini games where they can win special items from the sponsors. Minor raffle segments awards 10 winners for each sponsor (7) for a total of 70. The Major Raffle segment gives seven lucky viewers (one per sponsor) the top prize for the night. Viewers qualify for the Major Raffle draw by screen capturing the sponsor segment and posting it on their page with the hashtags #YAMAHARACEYOURCAUSE #YAMAHAPH #(SPONSORNAME). 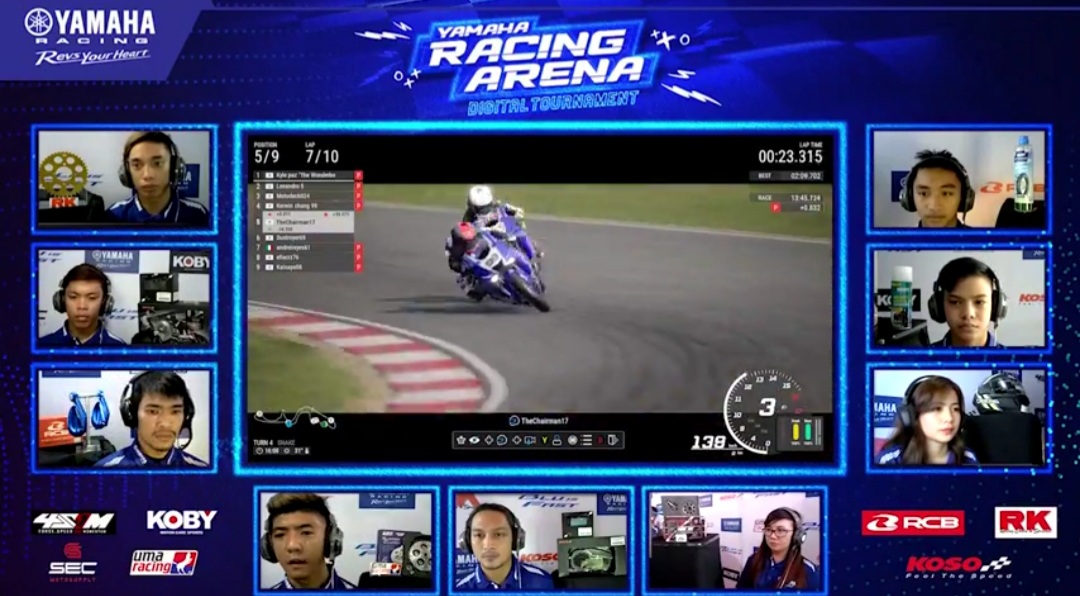 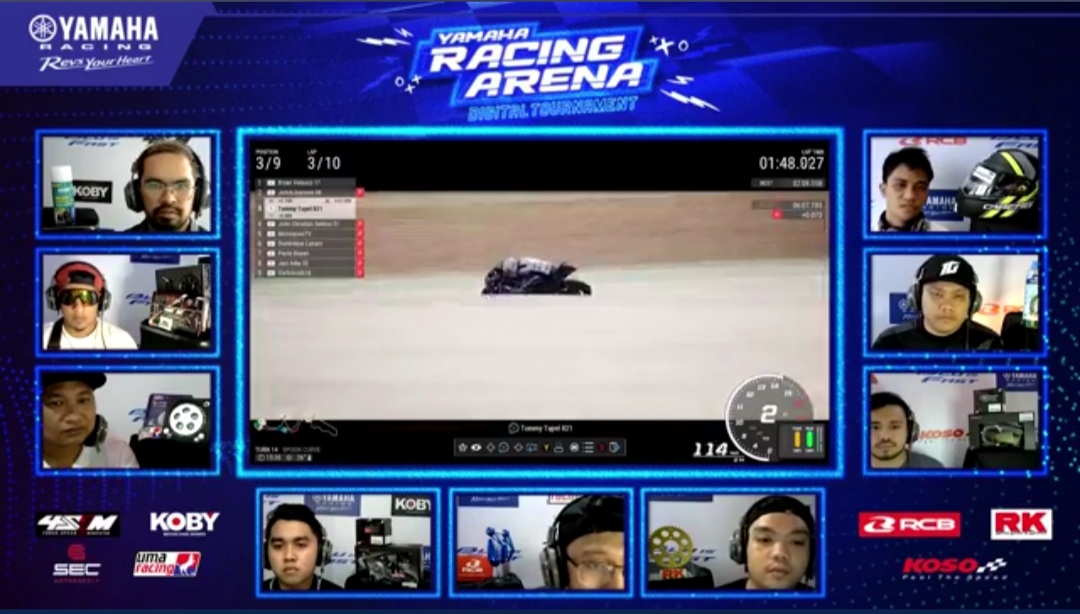 The Yamaha Racing Arena started on November 18 and the first round hosted by Rico Robles was viewed online by audiences. There was a fun and competitive atmosphere during the tournament proper. Paz was dominant and nearly unmatched in the entire race. The battle for the 2nd and 3rd spots between Kerwin Chang, Motodeck, and Leeandro Paredes was fierce but a late stumble pushed Paredes down to 5th place leaving the other 2 podium spots to the other players. After the first round and with two players from Team Kyle finishing at the podium, their team is at the top with 50pts. They are followed by Team Kerwin with 39 Points and Team Masato with 30pts. 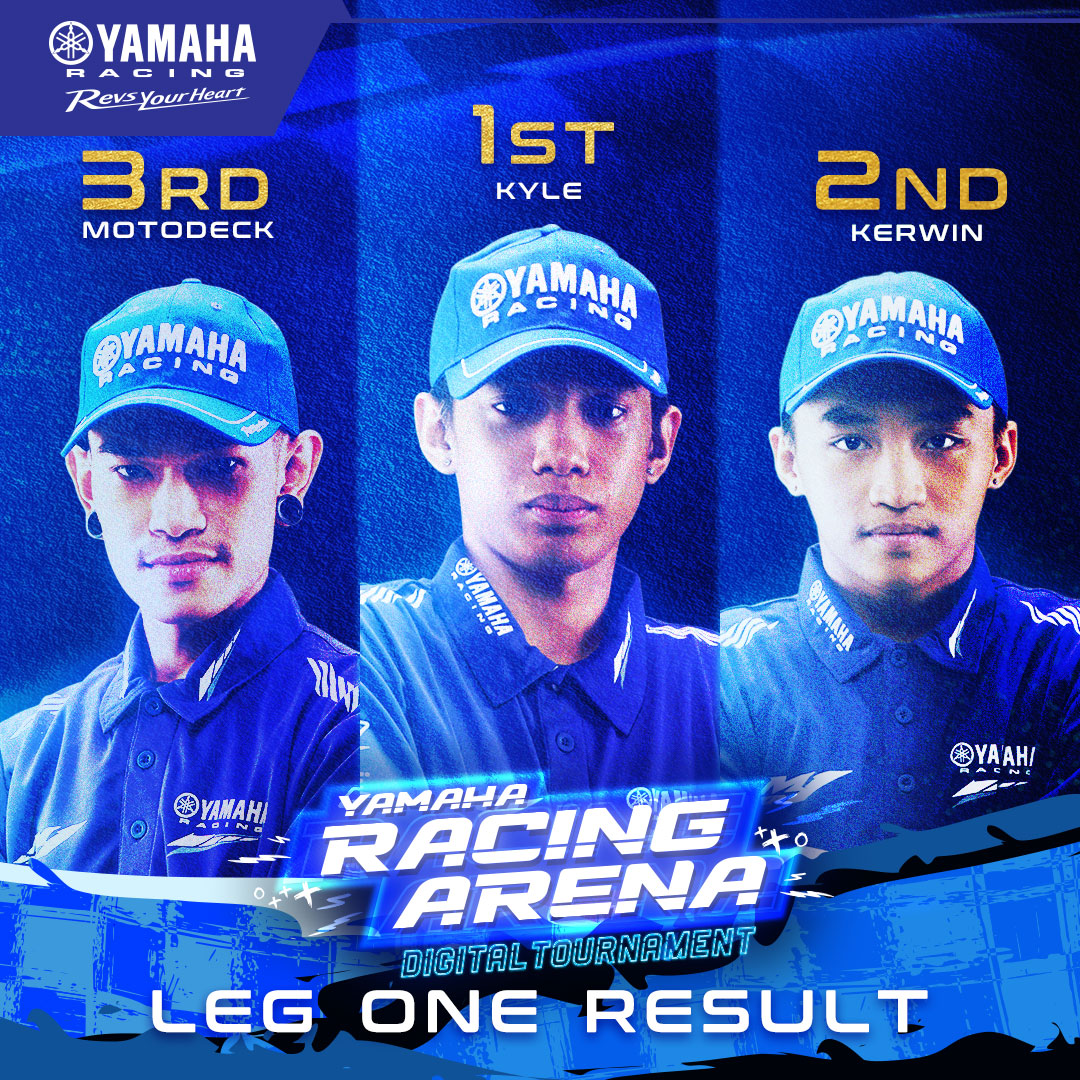 Round two was held on November 22 and this time, Paz got the first place again. Fernando placed second and Chang was the third placer. 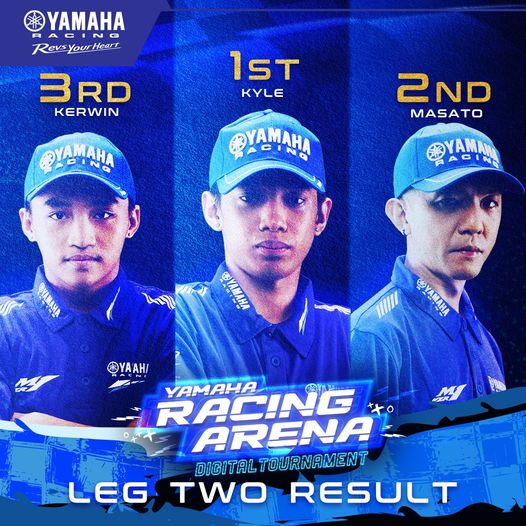 The Yamaha Racing Arena rounds can be watched at the Yamaha Motor Philippines facebook page. The next rounds are scheduled on the following dates: