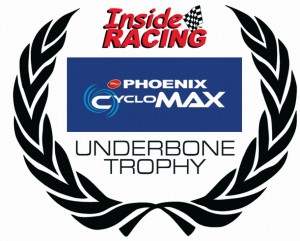 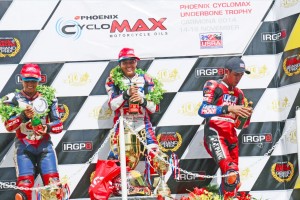 Phoenix Cyclomax Titan 4T is a high-performance multi-grade oil specially designed for aircooled and water-cooled 4-stroke motorcycle engines. It has an anti-wear additive system that works hard to control wear and tear while allowing your motorcycle to adapt to changes such as varying road, speed, load and weather conditions. Its advanced additives allow dependable engine/clutch transition to ensure fast and smooth driving on highways, coastal roads, sandy beaches and even on rough and mountainous roads. Its wear protection formula allows flexibility to withstand even high-speed and high-load conditions with challenging twists and bends. It can likewise take extreme climate change from cool and breezy mornings to hot and humid afternoons.