The 4th leg of the Philippine Scooter Racing Championships held at the Clark International Speedway last August 4 & 5 tested the mettle of young rider #117 Jolo Suba, who for the first time this season, started 2nd at the grid in the PSR 130cc category. Slowly inching at his rival for the lead, eventually, the 9-year-old phenom blazed past his rival and proved that he deserved to take the four-peat victory. 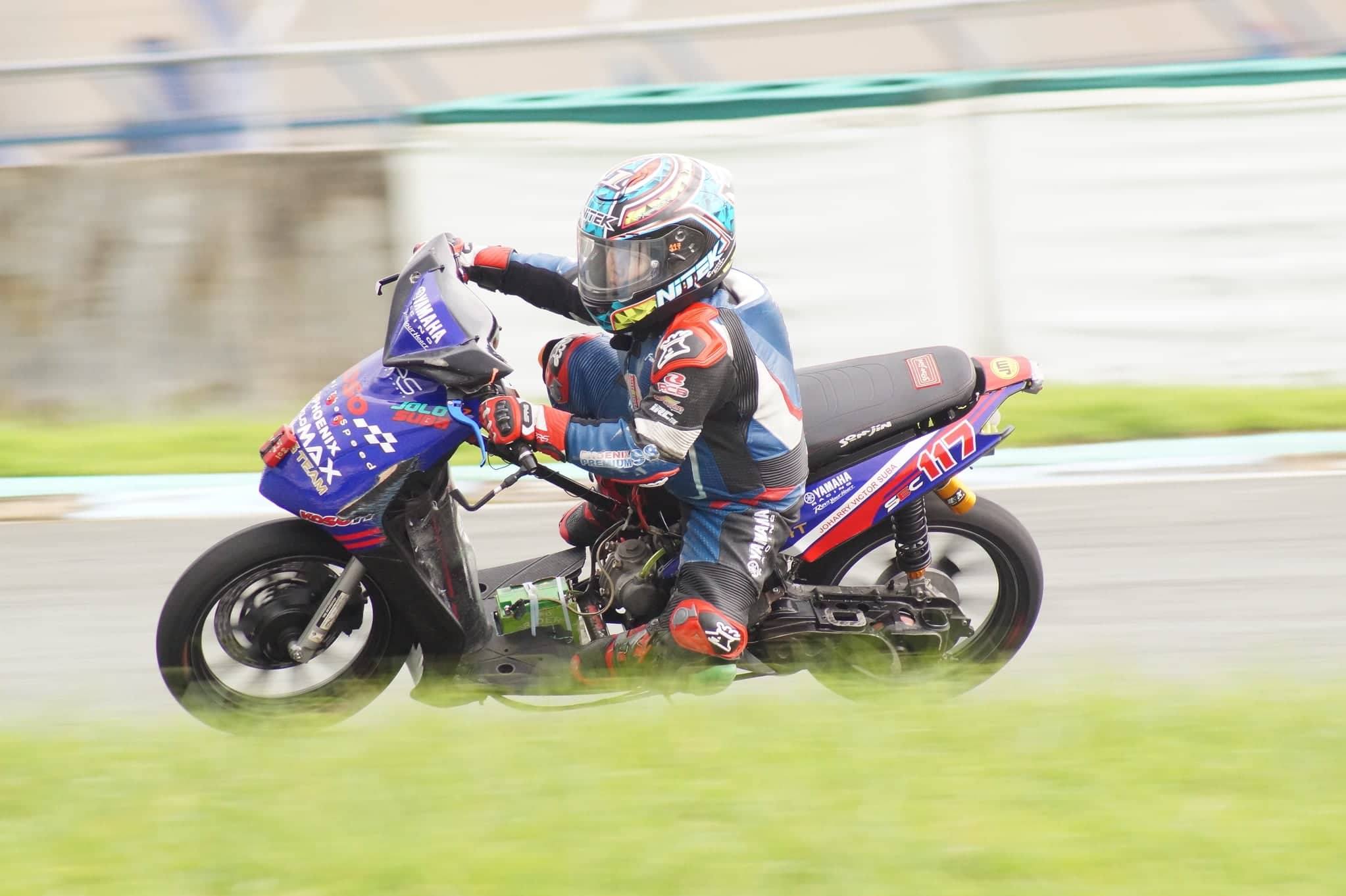 In the PSR 160cc category, rider #27 John Paul Suba and rider #30 Justinne Bethany Tolentino continued to dominate the said class, ending the race with a 1-2 finish. Due to transmission issues, rider #14 Vrei-ar Suba failed to finish the race in the PSR 180cc class. 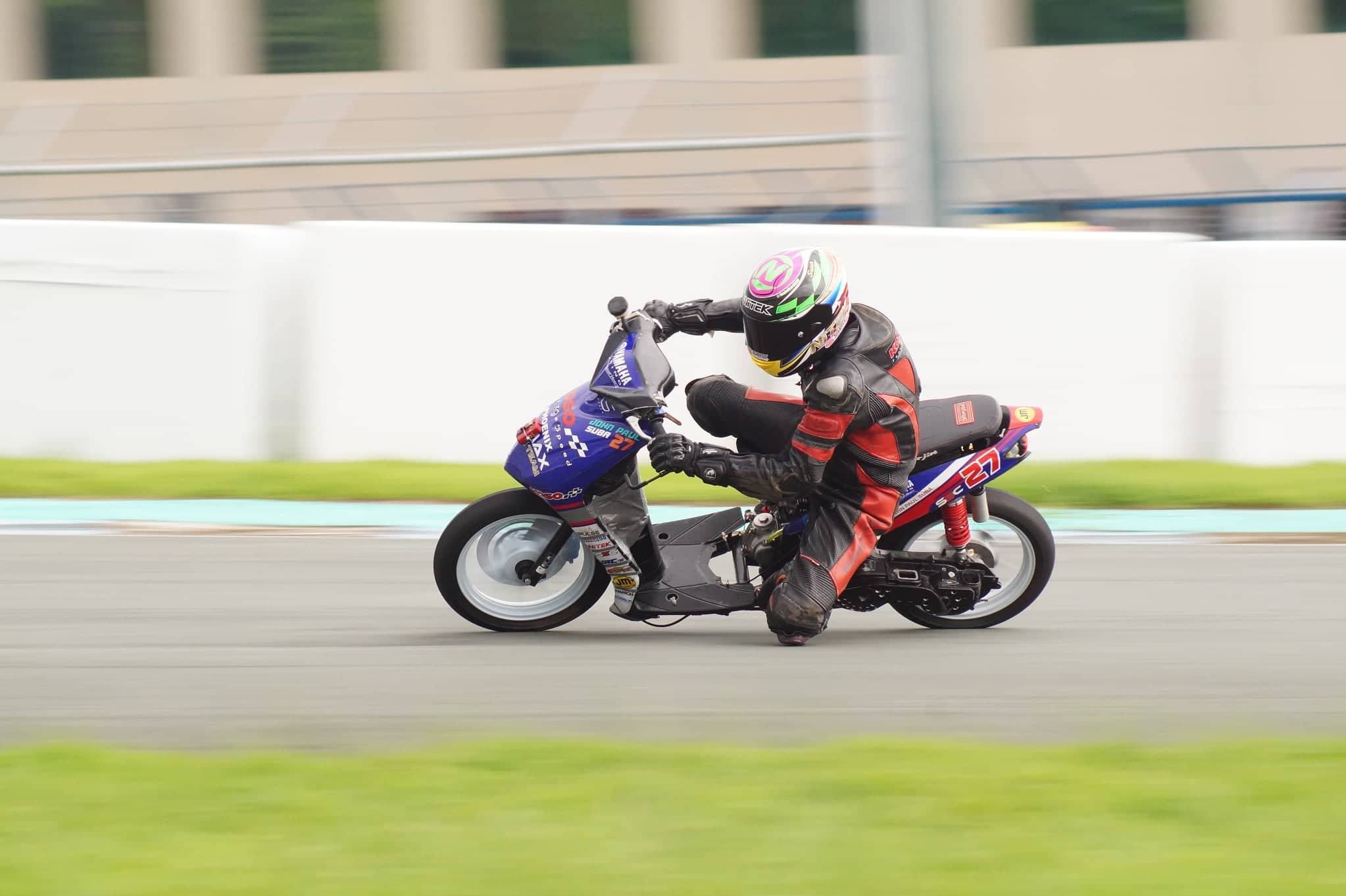 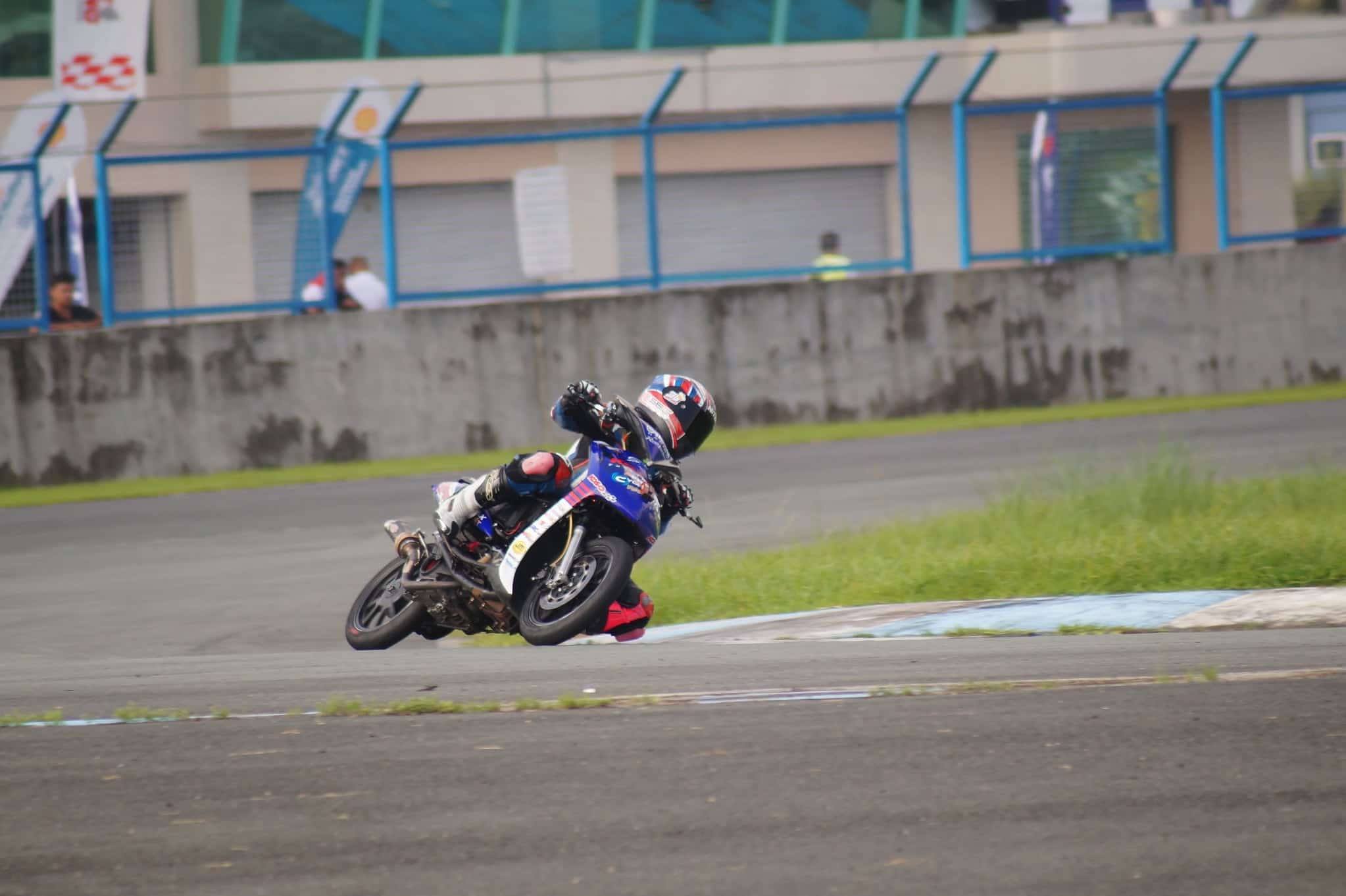 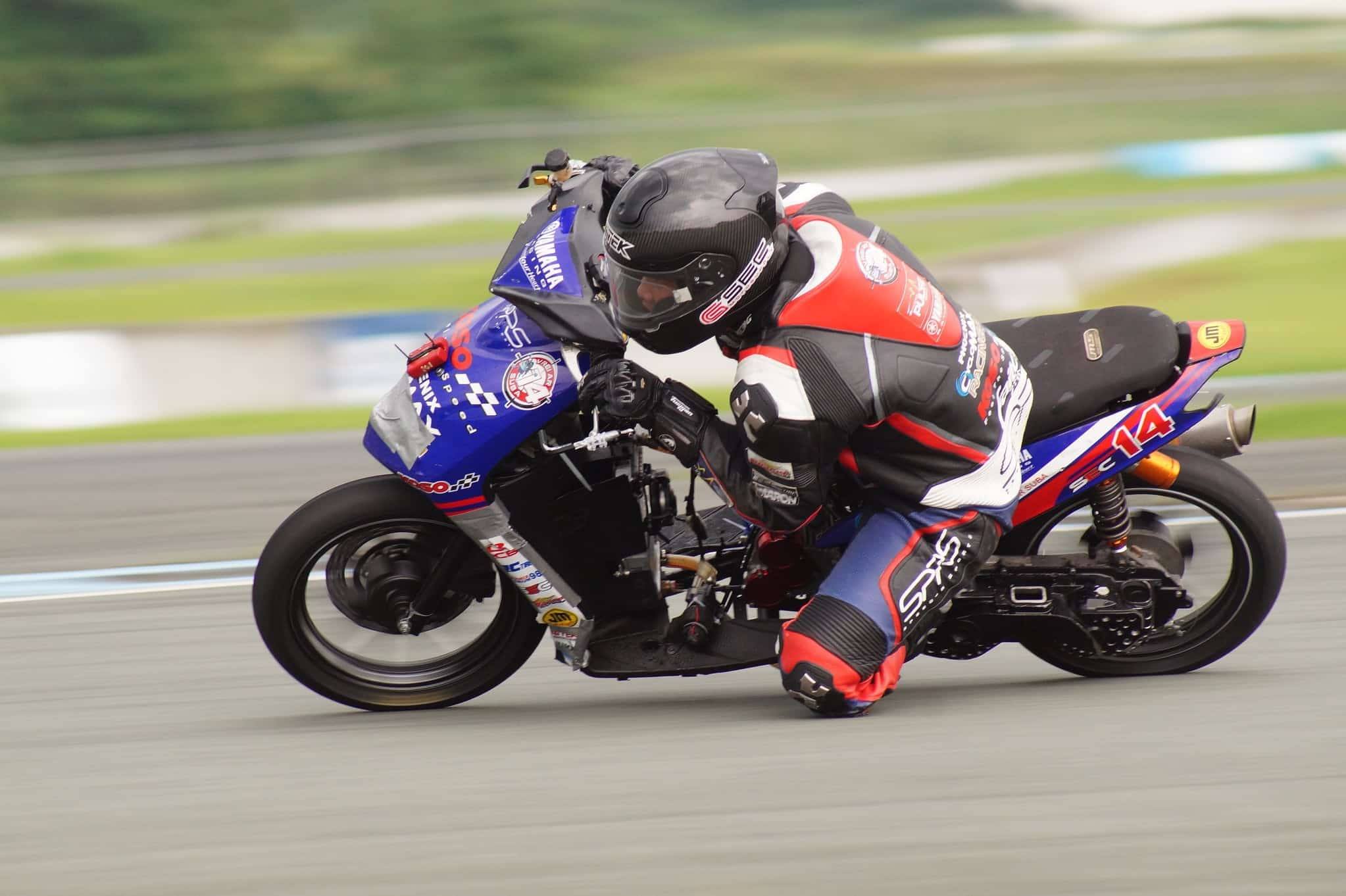 Phoenix Cyclomax Racing Team’s lone entrant in this season’s InsideRACING SuperSport 200 Elite category, rider #822 Niel Jan Centeno, had a strong finish in the fourth round of the series. He continued to rule and is poised to capture the overall championship trophy o his class in the inaugural season of the IR Super sports Championships. Centeno immediately built a 6-second lead over his closest rival that gave him the lead on the 4.2-km circuit of the Clark International Speedway. Centeno will once again need your support and prayers as he battles  it out in the 5th leg at the Batangas Racing Circuit on September 1 & 2. 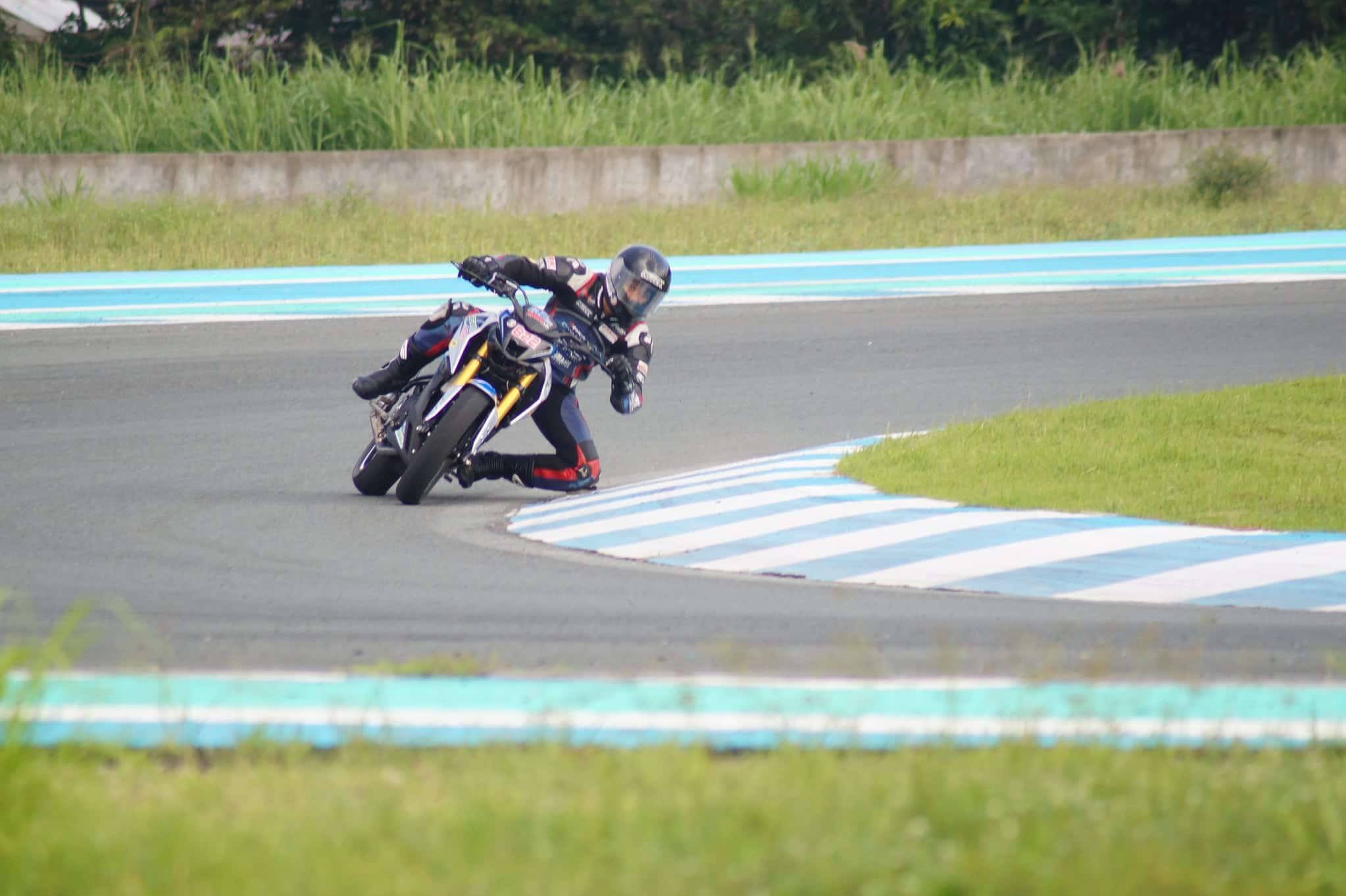 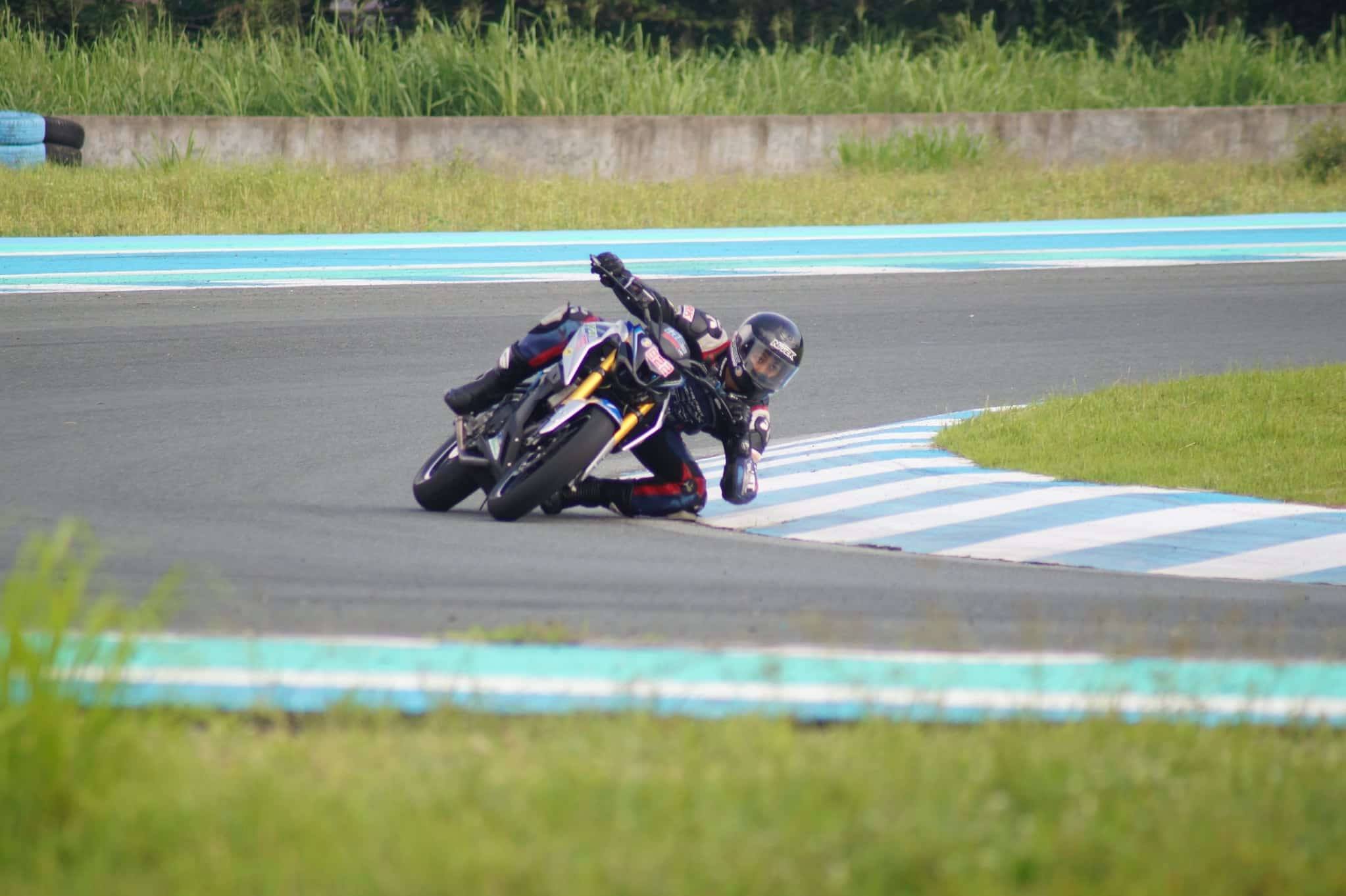